The long-awaited moment has arrived for Kali Reis. The World Boxing Association 140 lbs. champion will fight against Jessica Camara in a clash with the WBO, IBO titles also at stake. The clash will be part of the Road to Undisputed tournament at the SNHU Arena, Manchester, New Hampshire, on November 19.

Believer of the energetic movements that each person generates, Reis, the woman who has become the first native champion, lives the previous moments with the happiness and tranquility generated by the work done together with her team. 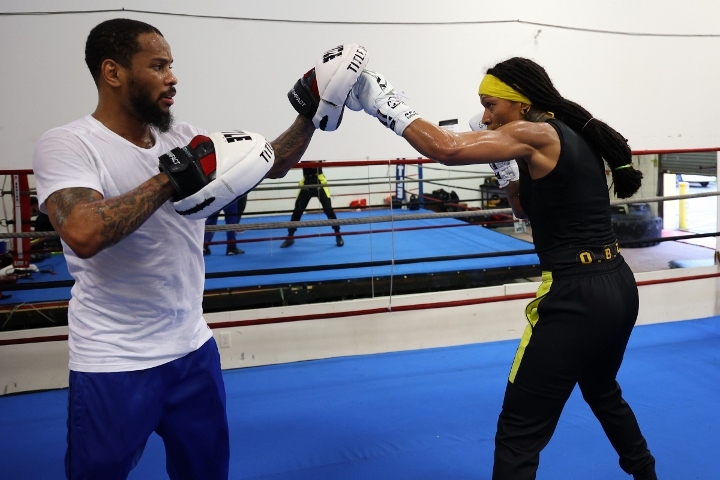 This unprecedented women’s tournament organized by Matchroom promoter, began with the confrontation between Chantelle Cameron and Mary McGee for the WBC and IBF super lightweight belts - with Cameron coming away with a big win. 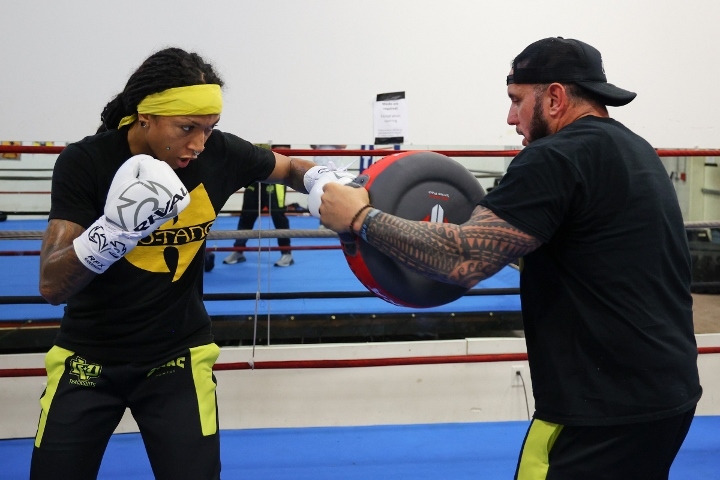 Camara comes off a great win against the experienced Heather Hardy. She accumulates a total of 8 wins and 2 losses. 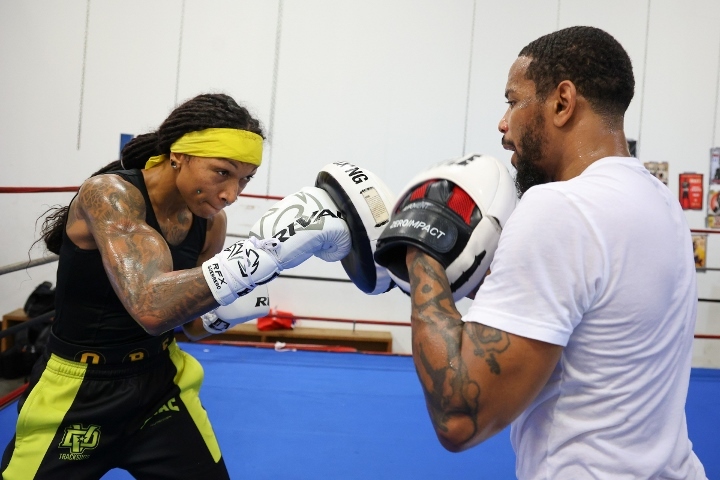 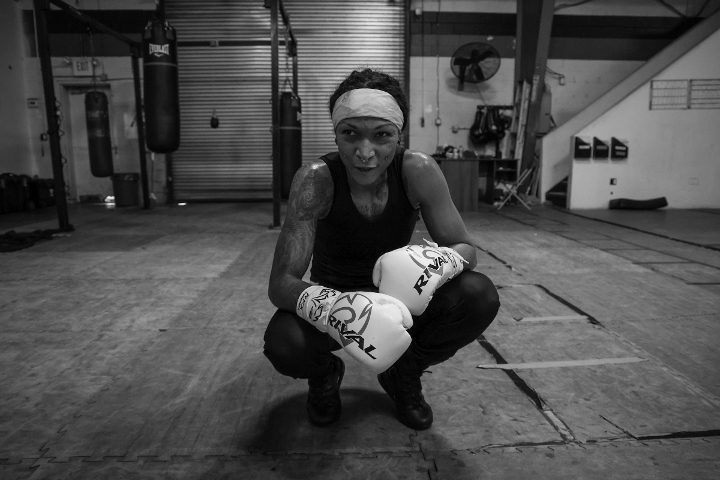 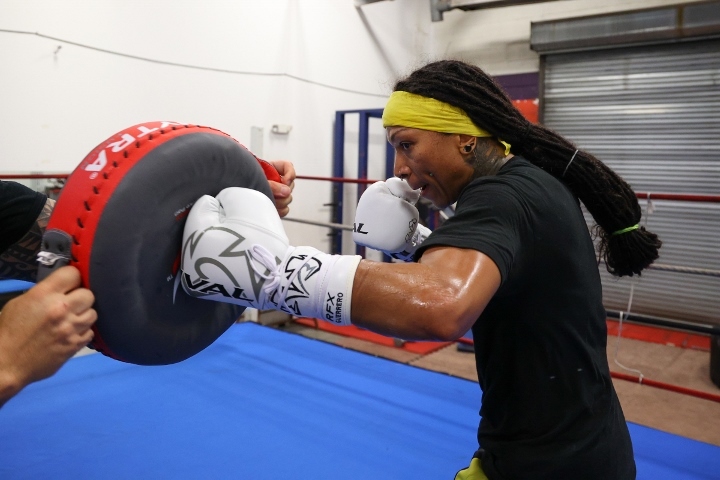 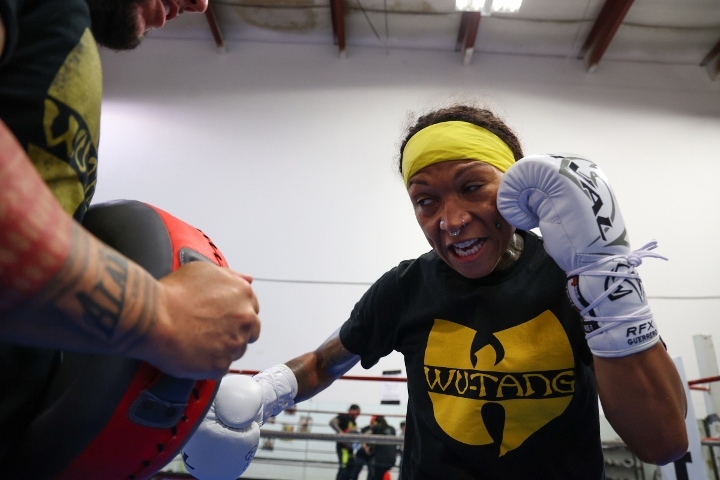 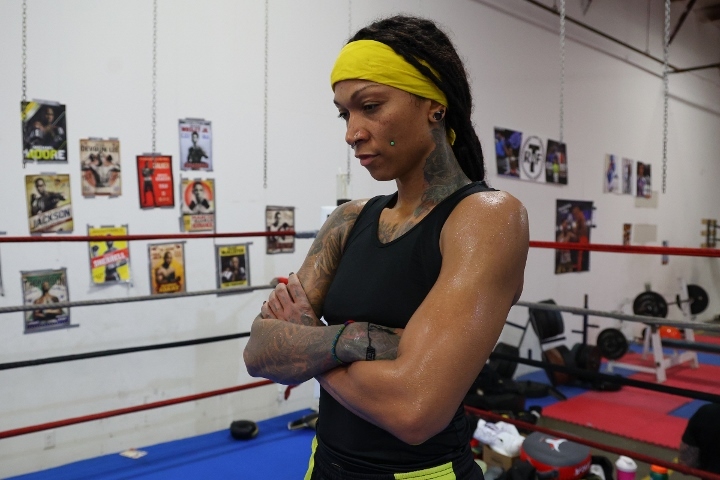 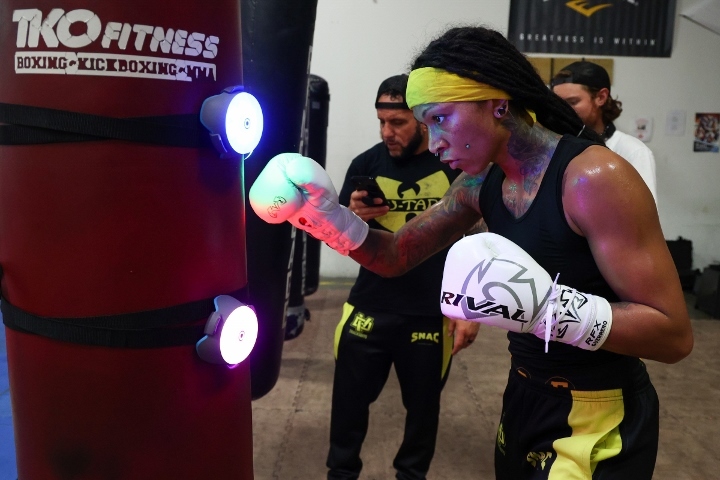 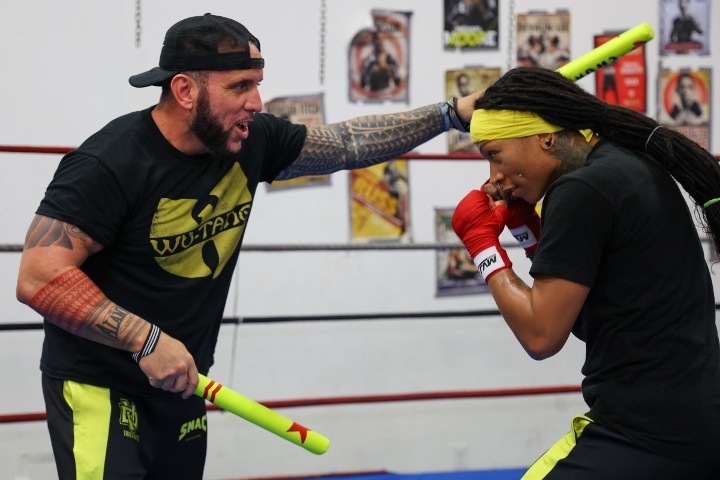 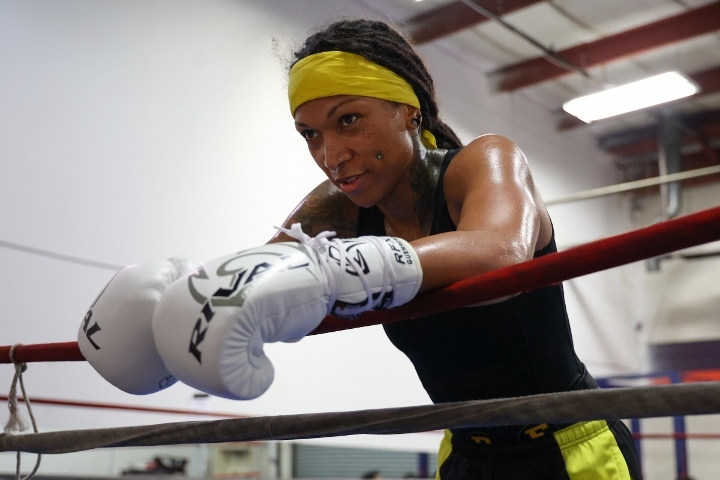 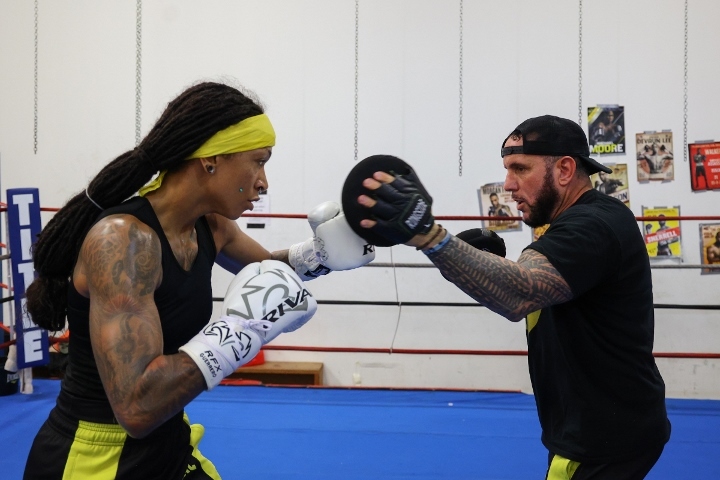 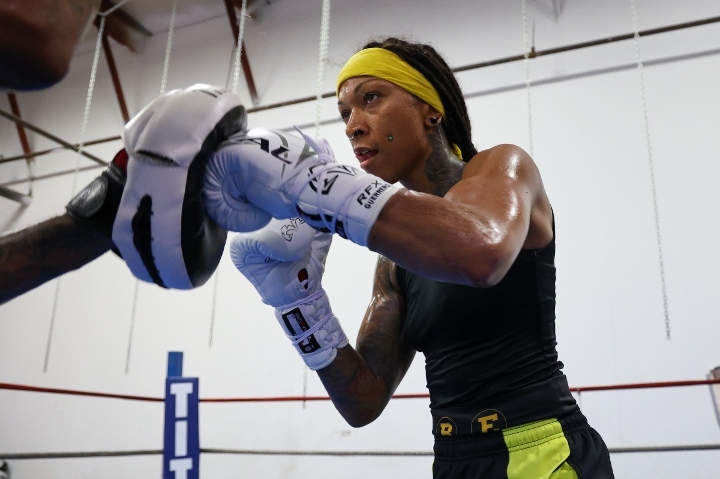 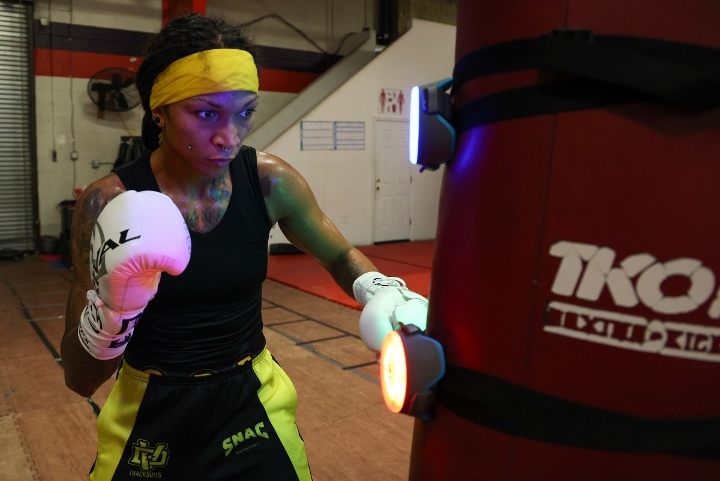 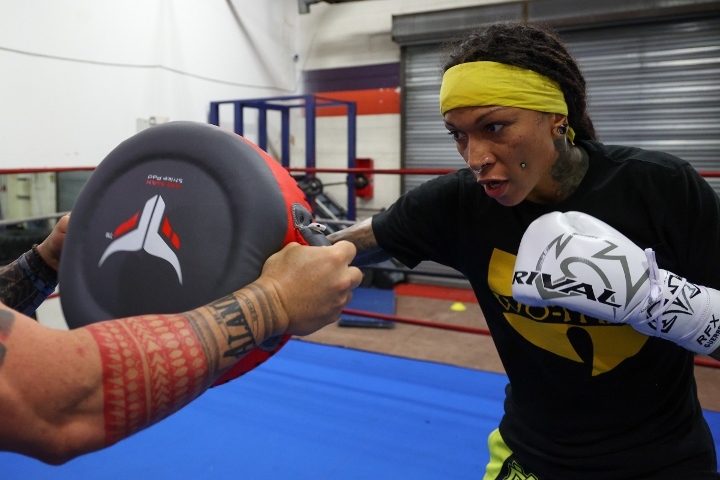 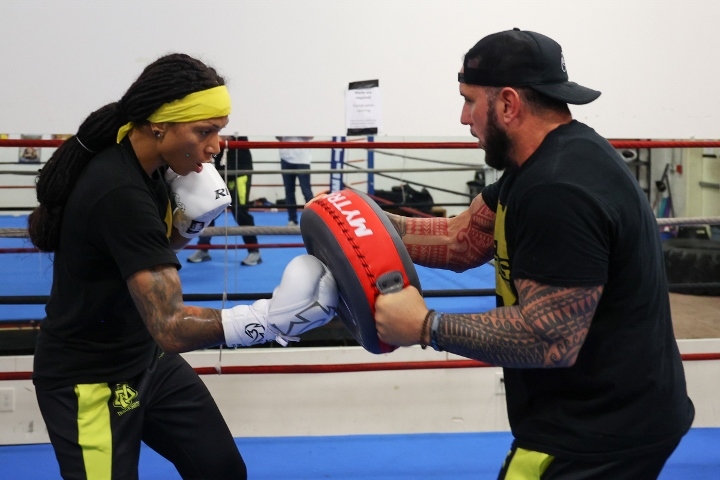 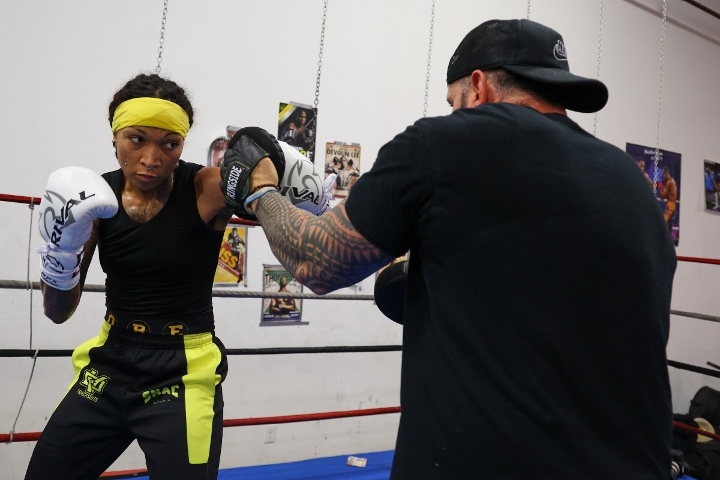 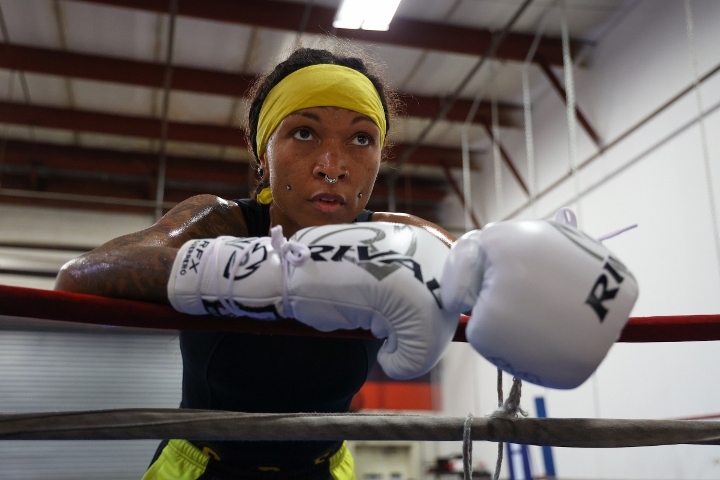 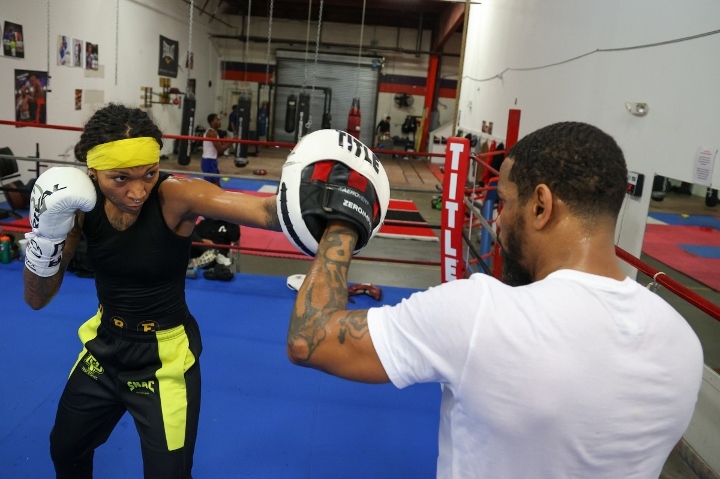 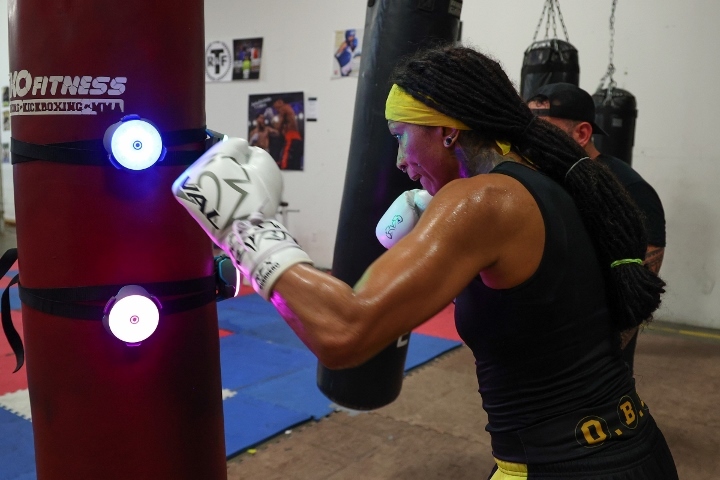 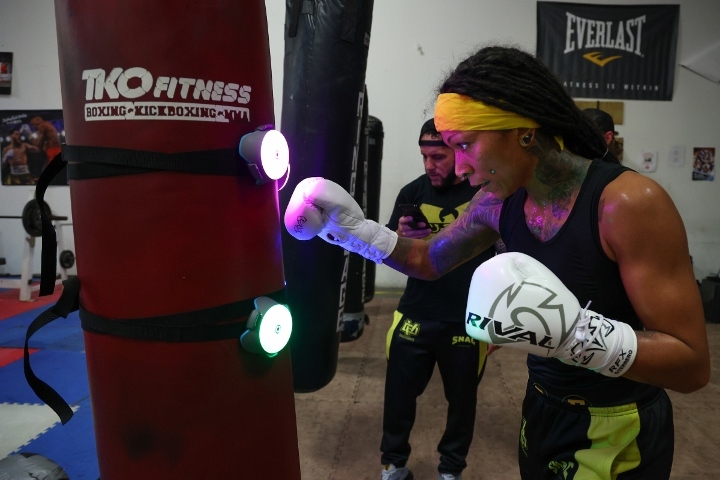 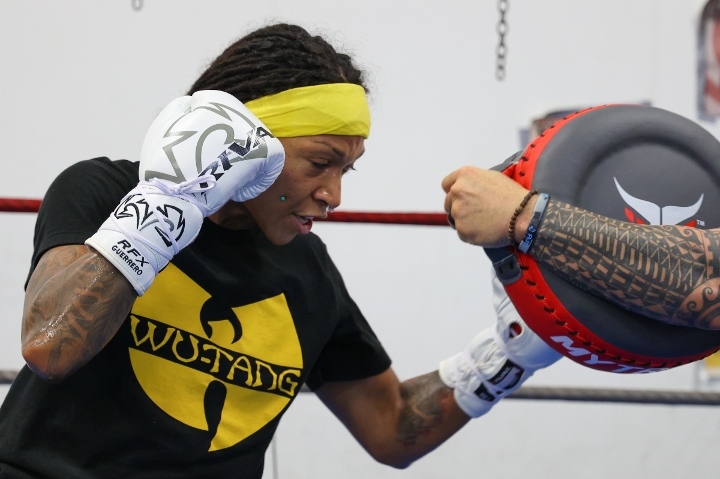 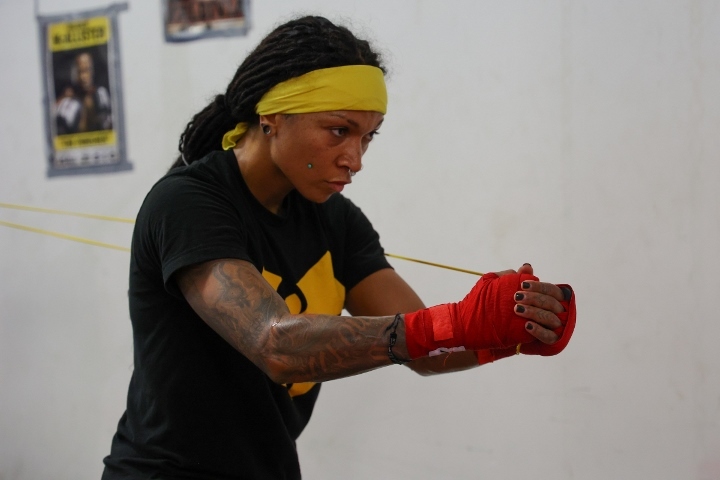 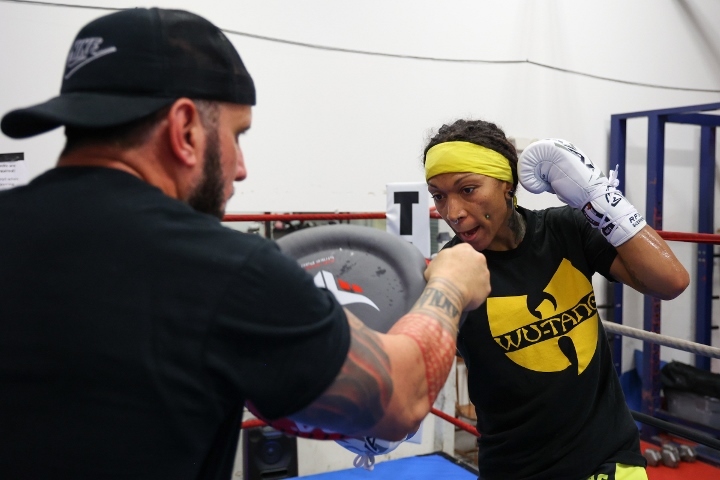 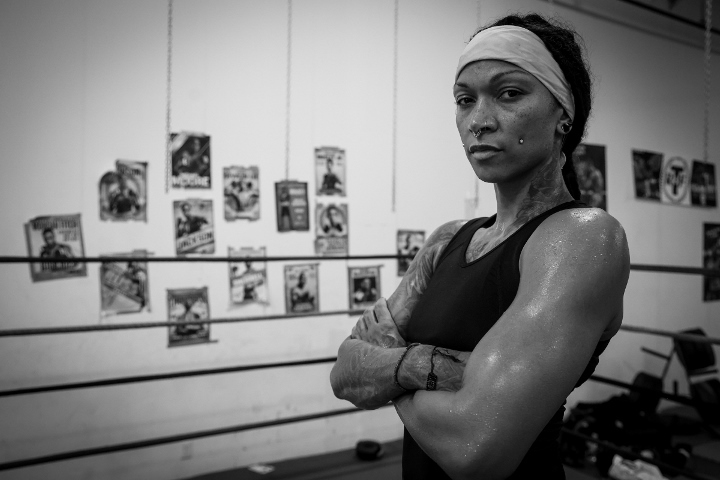