Julio Cesar Chavez Jr. is now gearing in the direction of the last call to push his career towards the world elite. And his rival, Mario Cazares, is getting the opportunity to achieve the highest impact victory in his ascending career. 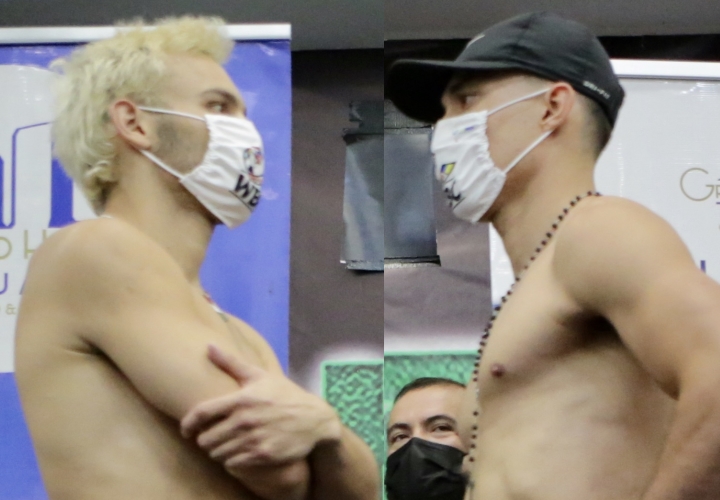 With this outlook, Chávez Jr (51-4-1, 33 KO's) and Cázares (12-0, 5 KO's) will collide in a ten round light heavyweight fight at the Grand Hotel Tijuana, following the prevention and health protocols of the authorities of the health sector of the Government of the State of Baja California. 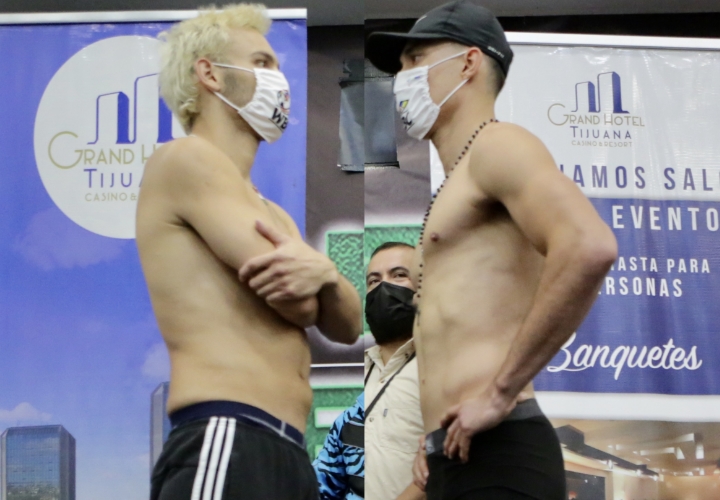 At the weigh-in ceremony this Thursday, the great gym work that both fighters did was noticed, and the desire they have to get into the ring and show who is the best, especially after posing for the photographers. 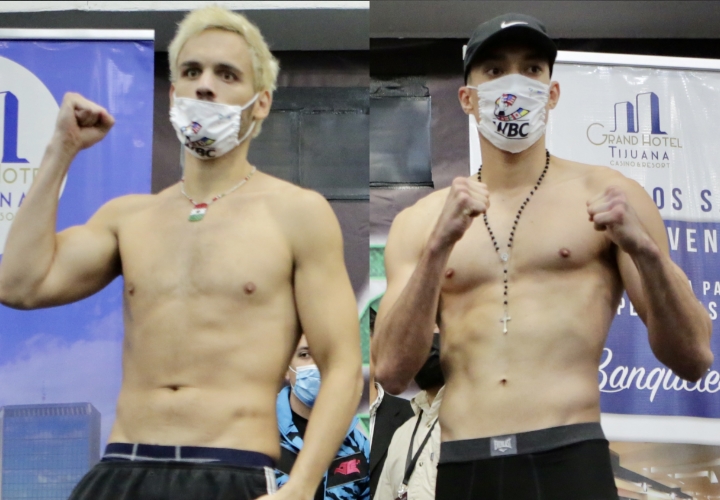 The function will have as a special attraction the exhibition, for four rounds, between Mexican legends Julio César Chávez and Jorge “Travieso” Arce, who will face each other for the third time. 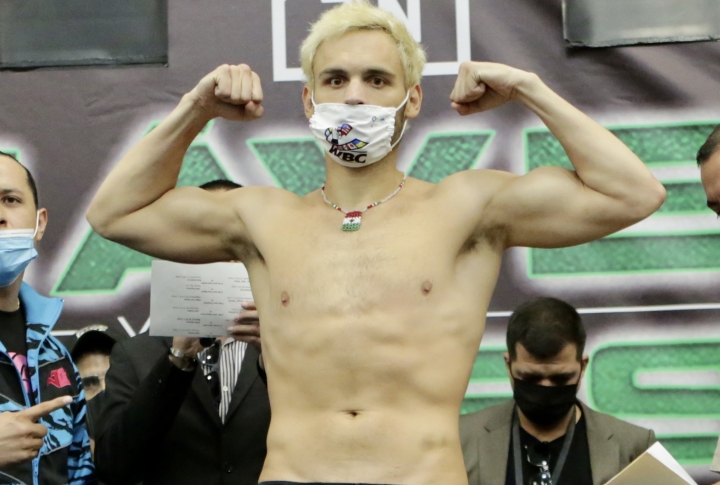 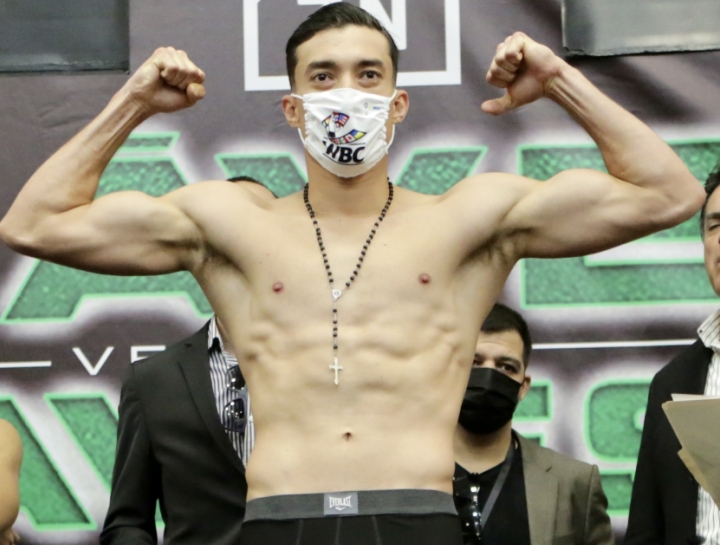 Why tf does he look wired? Like he’s being held hostage lol.

Chavez doesnt look like he's in the shape of his life but it's obvious here why he didn't make 168 for Chavez Jr. He's grown into 175; he could lose a few pounds but seven would be pushing it. It's…