After all the trash talk and ensuing tension, Franco and Moloney are set to meet in a trilogy showdown Saturday at the Hard Rock Hotel & Casino Tulsa. Moloney hopes to right what he feels was an injustice, while Franco is out to prove their first fight was not an aberration. 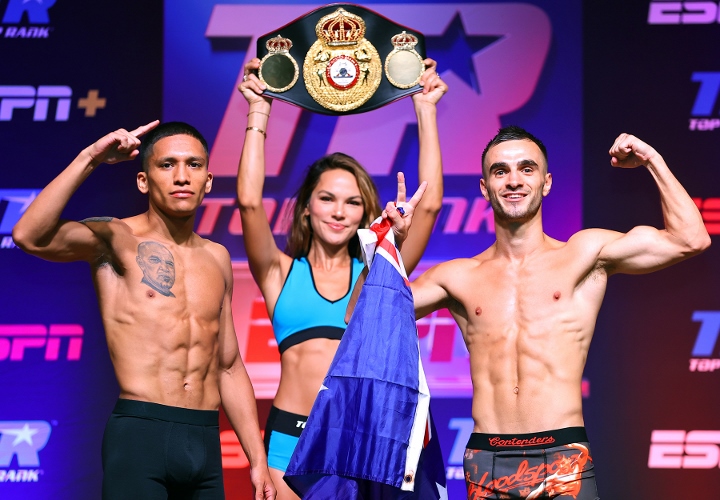 The special feature directly before Franco-Moloney 3 will showcase the pro debut of middleweight Nico Ali Walsh, grandson of Muhammad Ali, who will take on Jordan Weeks in a four rounder. In the 10-round co-feature, which will open the main telecast, undefeated junior welterweight contender Arnold Barboza Jr. will battle Mexican veteran Antonio Moran. 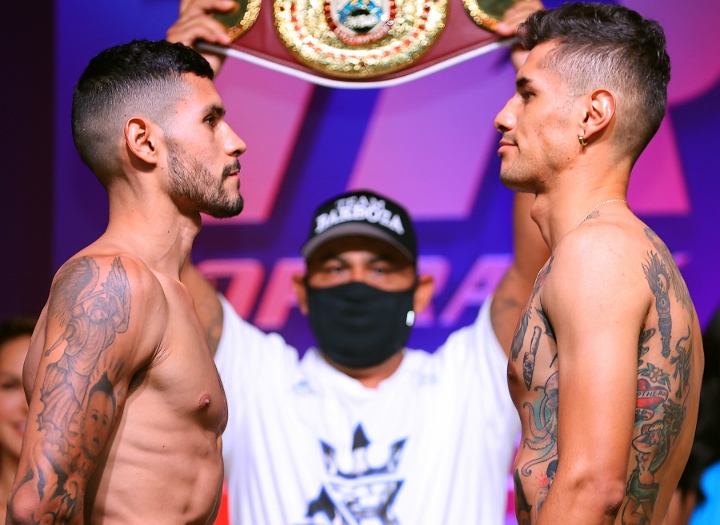 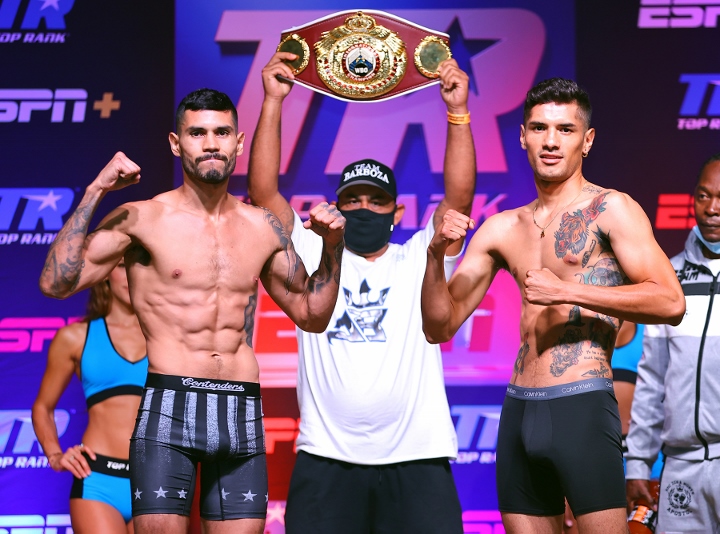 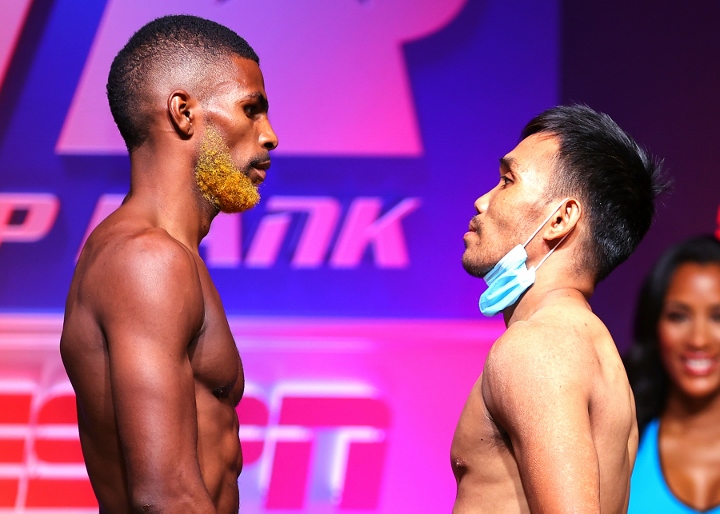 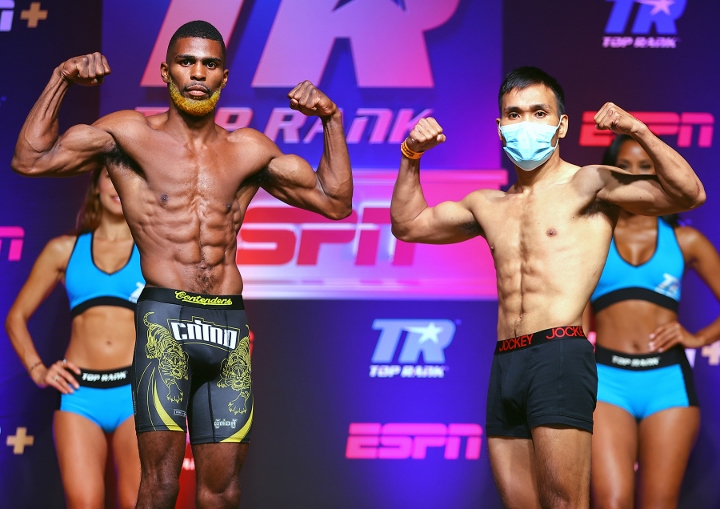 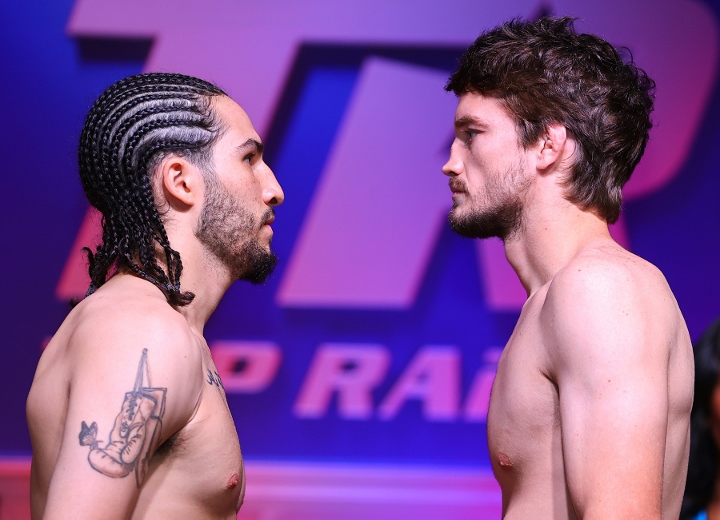 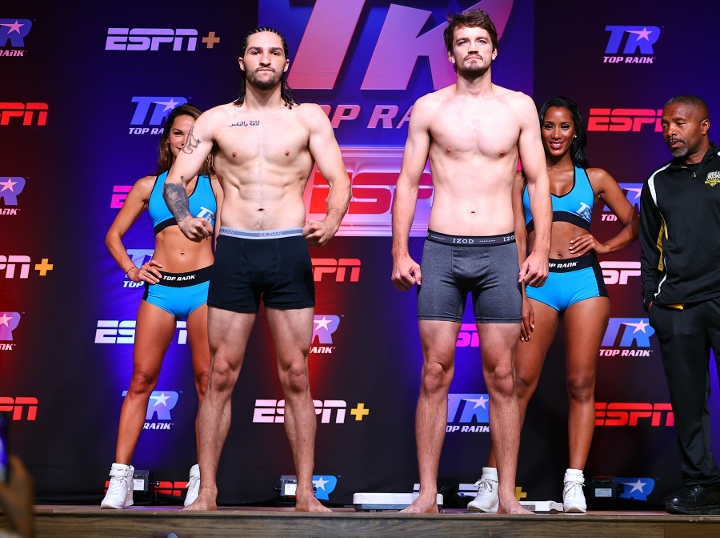