Matchroom Boxing have transformed the Marshall Arena at Stadium MK in Milton Keynes ahead of rising Light-Heavyweight star Joshua Buatsi’s return to the ring against Marko Calic on Sunday, shown live on Sky Sports in the UK and DAZN in the US. (photos by Mark Robinson)

The largest indoor space in the town, Marshall Arena opened its doors in 2014 to host the National Badminton Championships. Since then it has hosted several major sporting events, including the PDC 2020 World Matchplay and Premier League Darts. 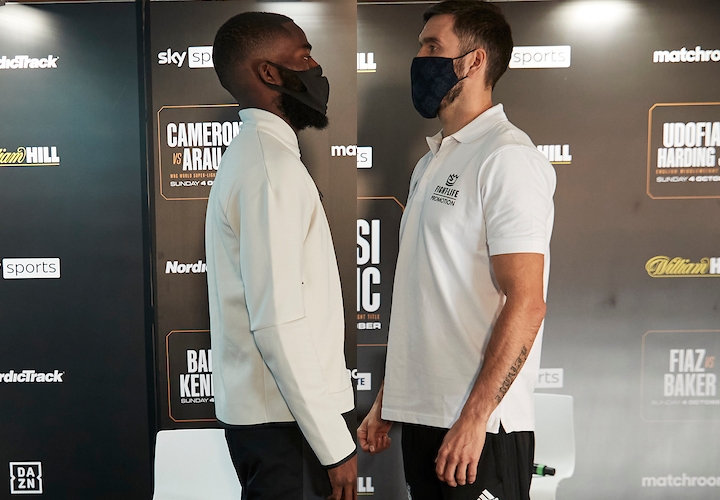 As well as playing host to Matchroom Boxing’s latest behind closed doors event this weekend, Marshall Arena is also the home of the BetVictor Championship League Snooker for the week, with all of the action shown on Matchroom Live. 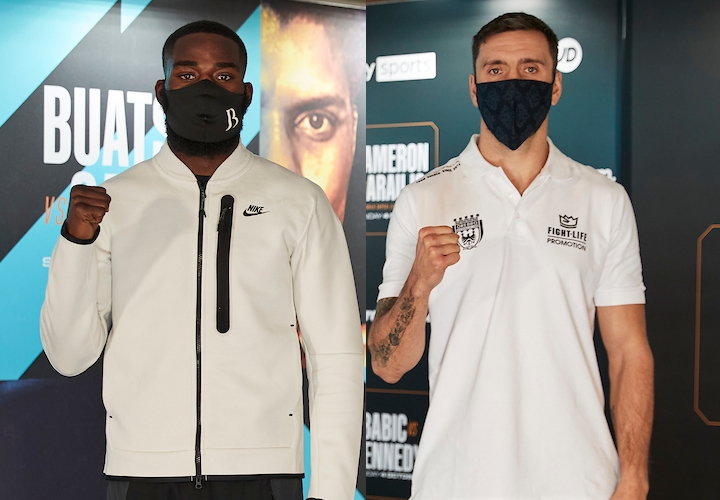 The testing of all boxers, their teams and support staff began at the start of the week, with individuals being tested for Coronavirus before being allowed entry into the official hotel bio bubble to participate in the media events. 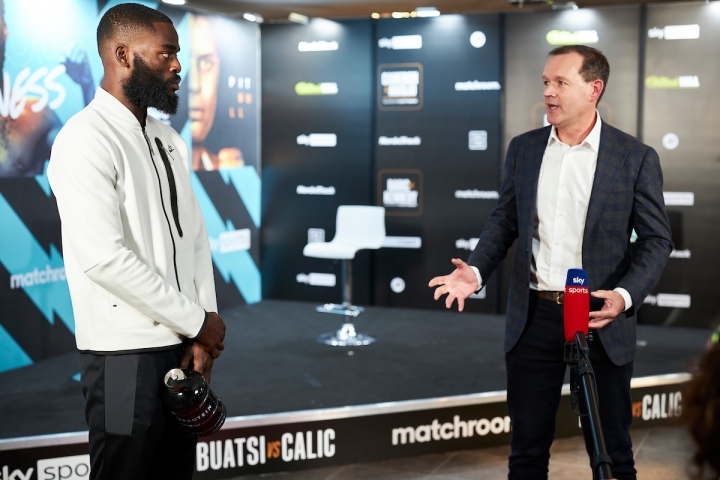 A state-of-the-art media zone has been built onsite where fighters on the card will undergo their media obligations, including today’s media session, tomorrow’s press conference chaired by promoter Eddie Hearn and Saturday’s weigh-in. 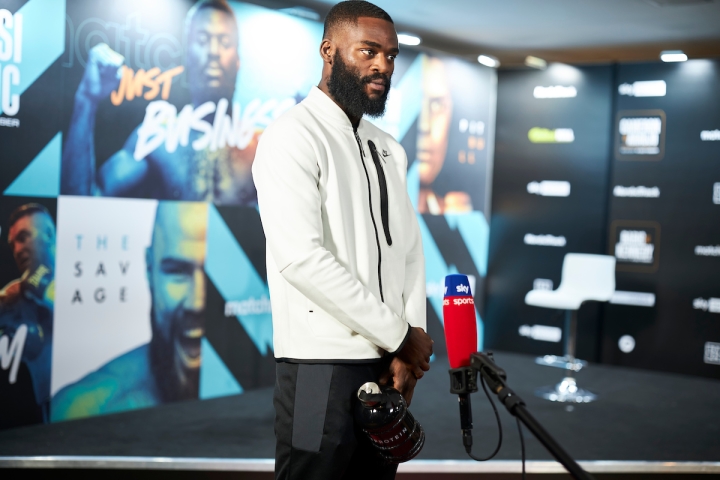 Fighters are able to put the finishing touches to their training camps in the boxing gym that has been constructed on the site of the hotel. The gym includes a boxing ring, heavy bag, speedball, stretching area and cardio equipment. 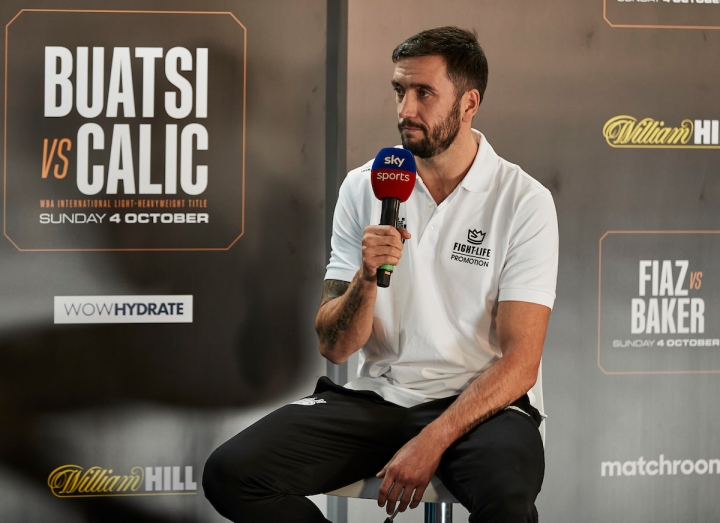 "After the success of Fight Camp, we needed a blank canvas to create a creative solution to boxing behind closed doors," said Promoter Eddie Hearn. "The Marshall Arena and the Stadium MK facilities have proved perfect across our PDC Darts and World Snooker events and I’m excited for fight fans to see our efforts this week and particularly Sunday night." 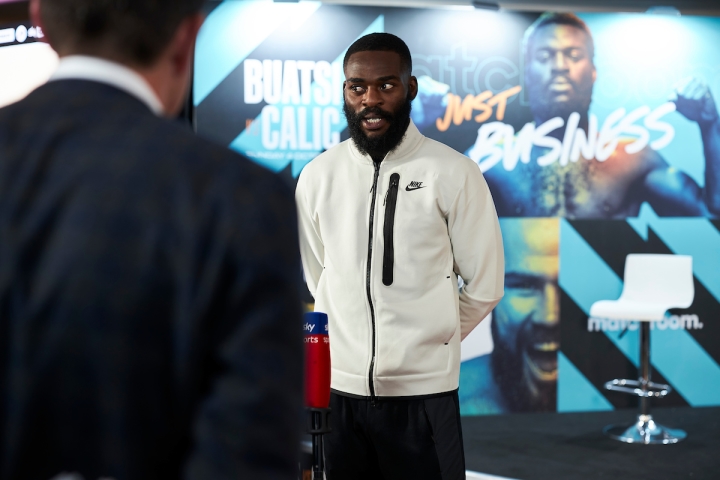