WBA/IBF junior welterweight world champion Josh Taylor will make his return to the ring from BT Sport Studio in London against IBF No 1 contender Apinun Khongsong on Saturday, Sept. 26, live on ESPN+ in the United States and BT Sport in the UK. This will be Taylor’s first fight since signing with MTK Global and Top Rank earlier this year. 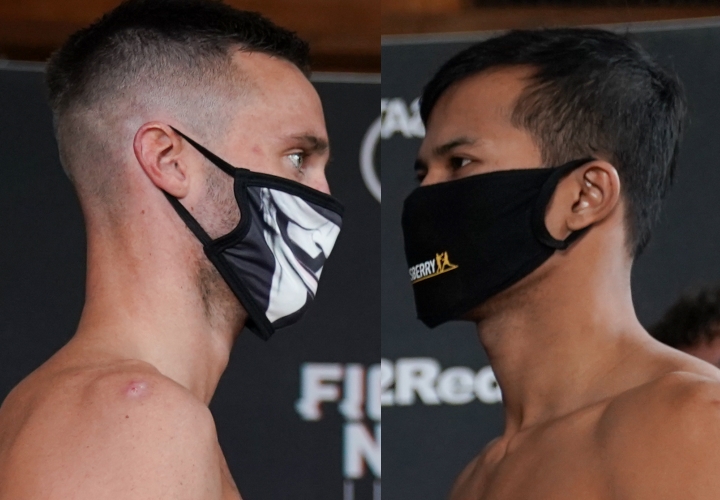 Promoted by Frank Warren’s Queensberry Promotions and Top Rank, “The Tartan Tornado” will make his first appearance in the ring since his triumph in the World Boxing Super Series in London, where he defeated the previously unbeaten Regis Prograis to add the American's WBA title to his own IBF version, while also claiming the WBSS trophy and the coveted Ring Magazine belt. 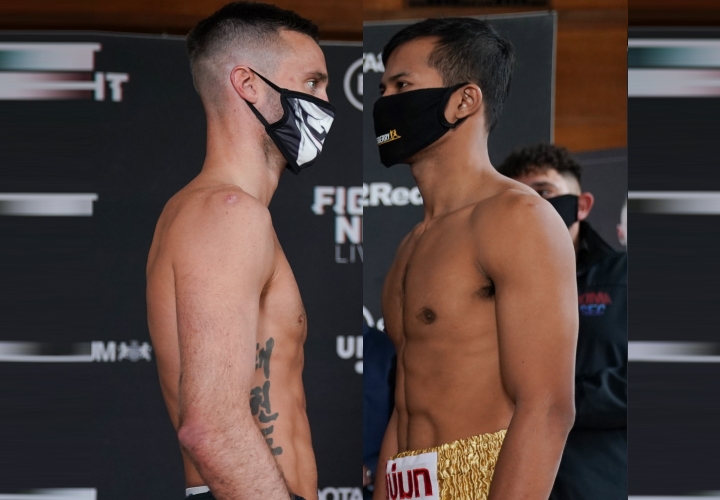 Taylor (16-0, 12 KOs) became world champion during the series when he defeated the then-unbeaten Ivan Baranchyk via unanimous decision in Glasgow, Scotland. 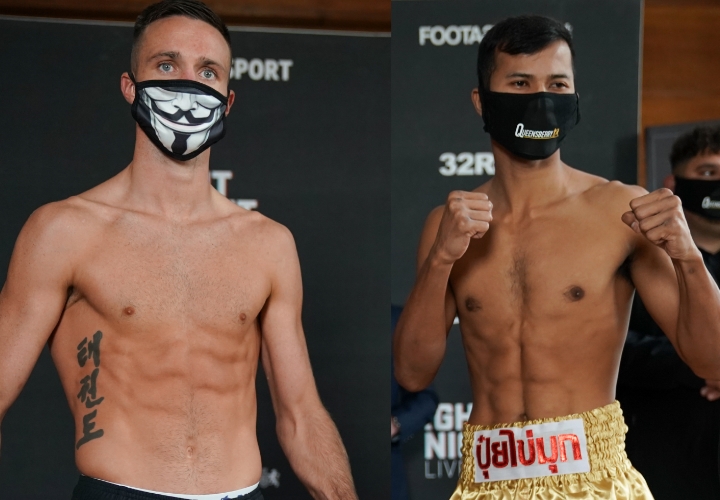 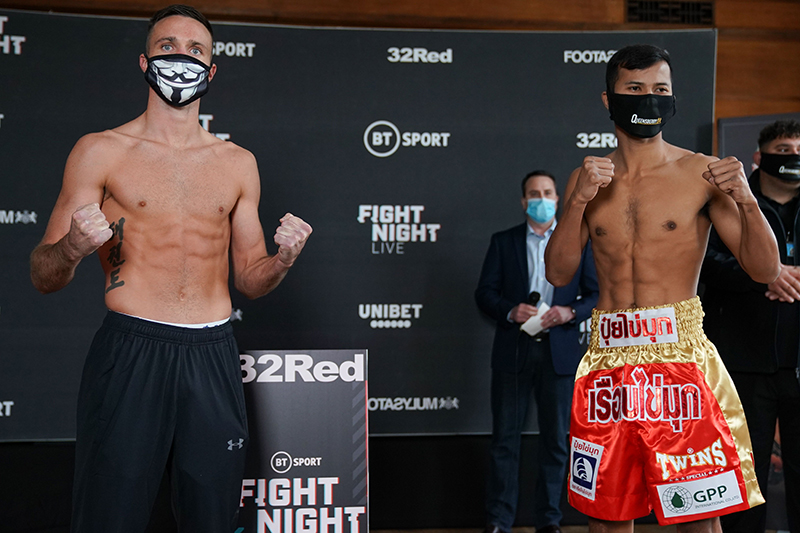 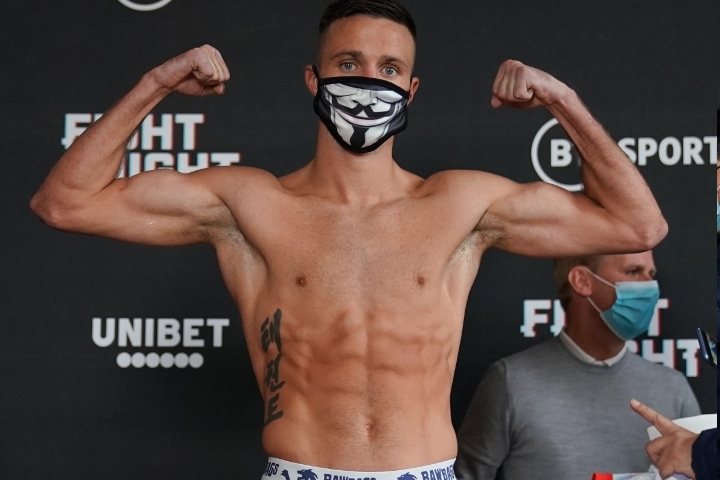 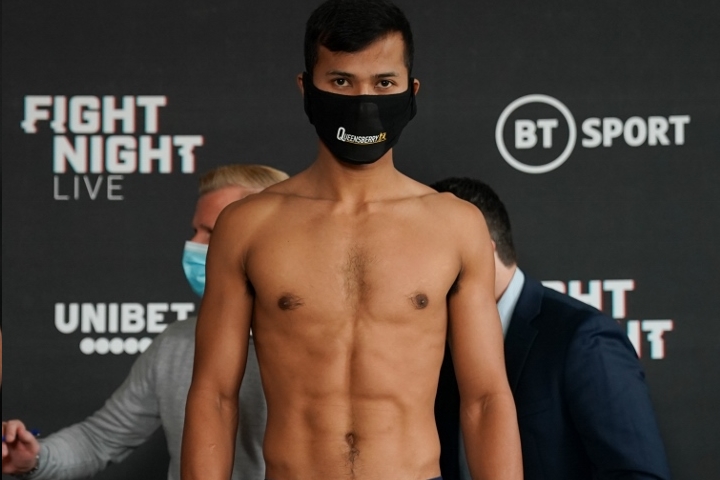 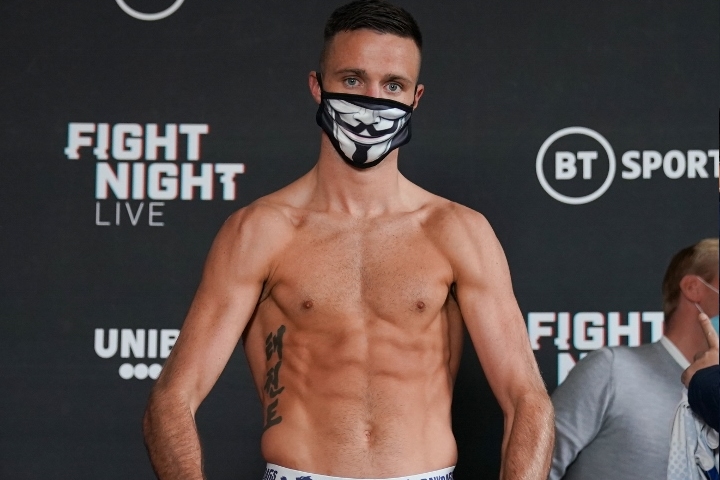 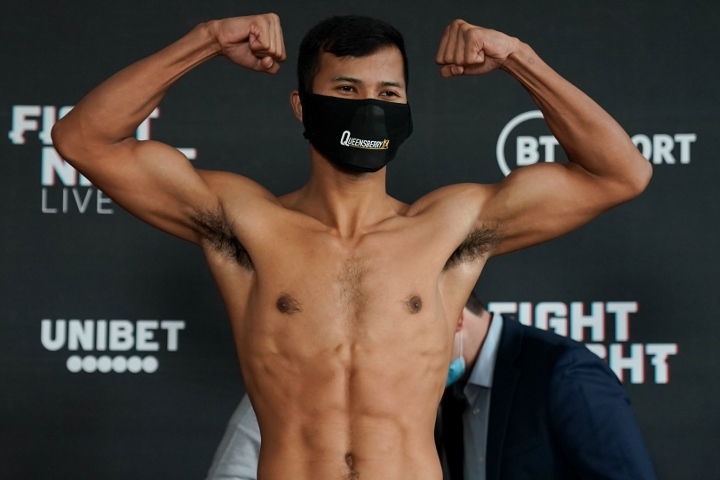 Khongbong looks kinda small like all his weight is in the legs.

He’s ready! Got the trunks on already and all. 😂

Tong po was thin but a killer