The shift to the originally preferred Saturday night for the Spark Arena showdown comes following confirmation the All Blacks will not be in action on December 12 – the date earmarked as the better date for event attendees and viewers to be able to engage with this history-making bout.. 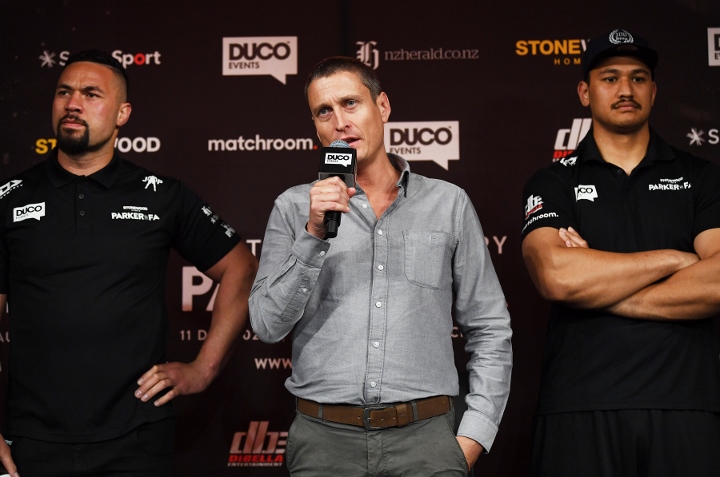 However, now that the All Blacks’ schedule had been confirmed to not clash with this date, it made sense for Stonewood Homes Joseph Parker vs Junior Fa to switch to the optimum Saturday night slot, Higgins said. 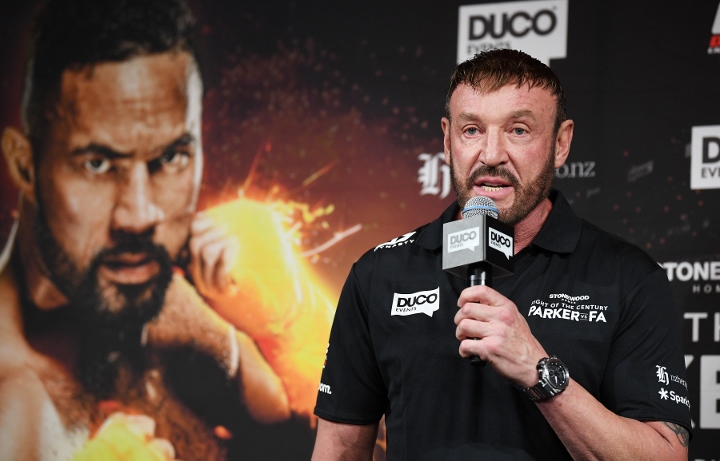 Kiwi fight fans planning to watch on television at home would also have more time on the Saturday to download the Spark Sport app and order the pay-per-view if they hadn’t already done so. 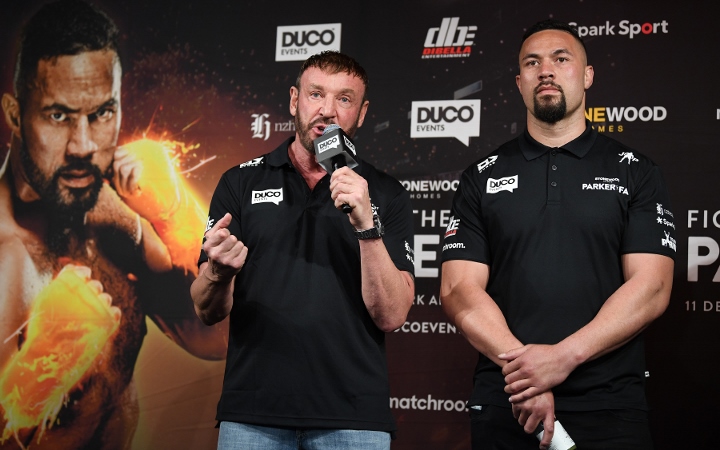 The new time slot was also vastly preferable for international television audiences, with the event reaching markets such as the UK and Europe on a Saturday morning, as opposed to a working day, showcasing Auckland, New Zealand to the world 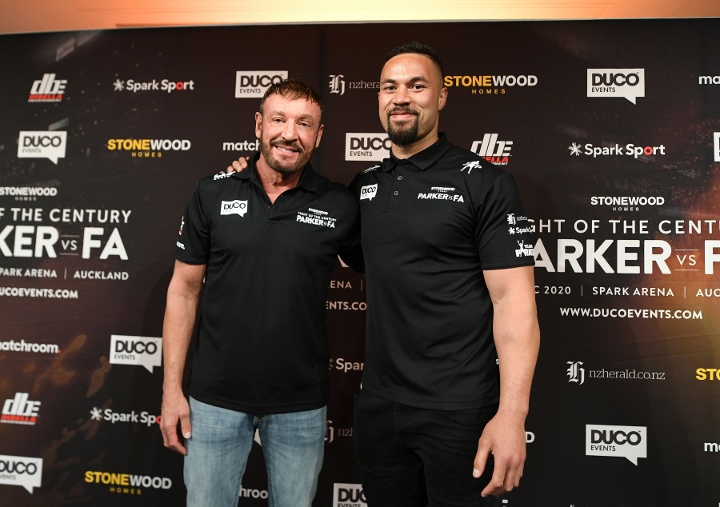 Duco has confirmed that tickets already purchased will be fully transferable to the new date, while any customers who cannot attend will receive a refund. 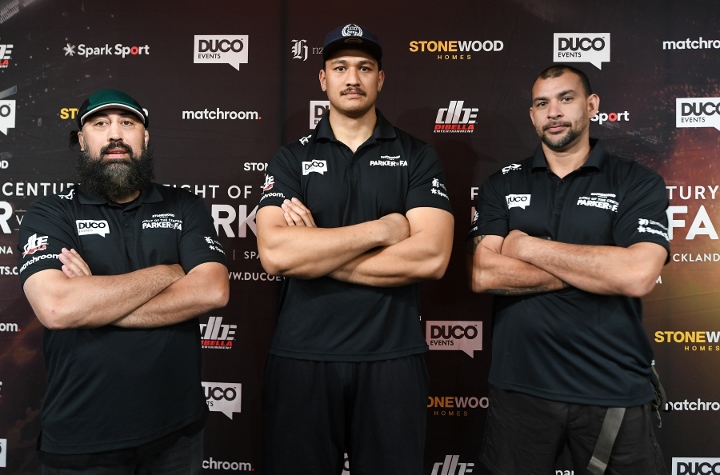 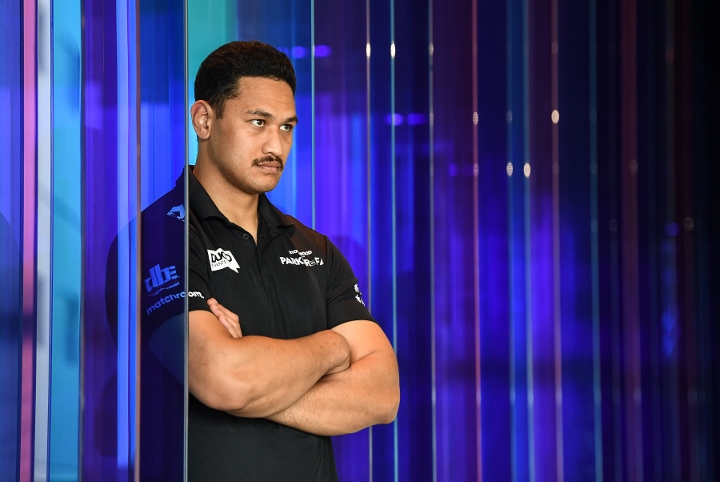 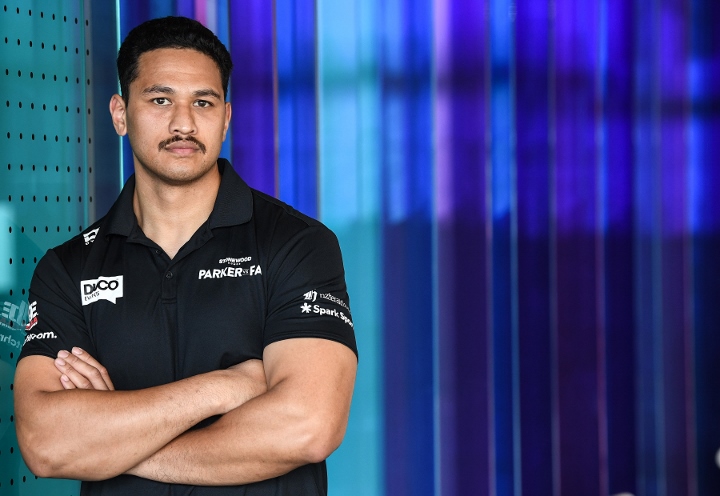 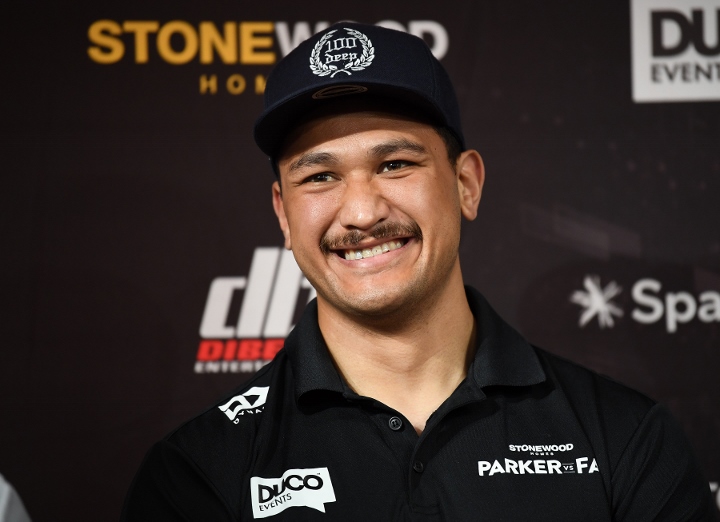 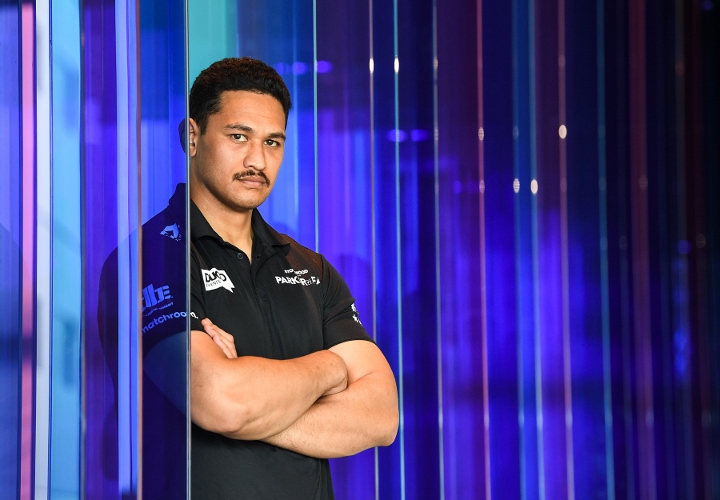 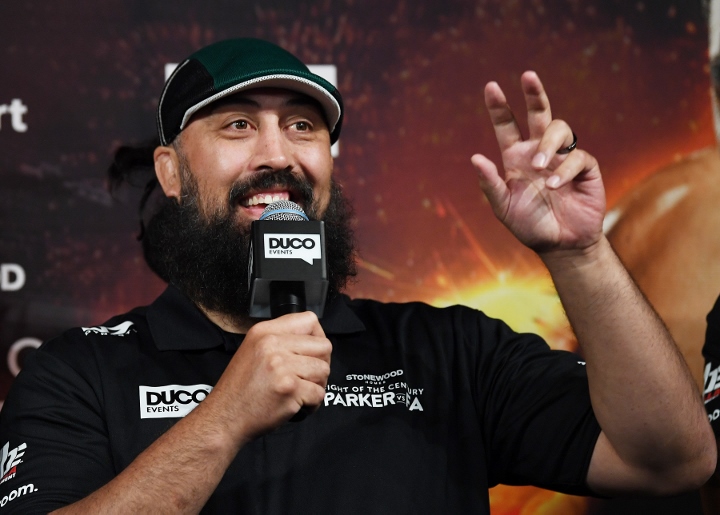 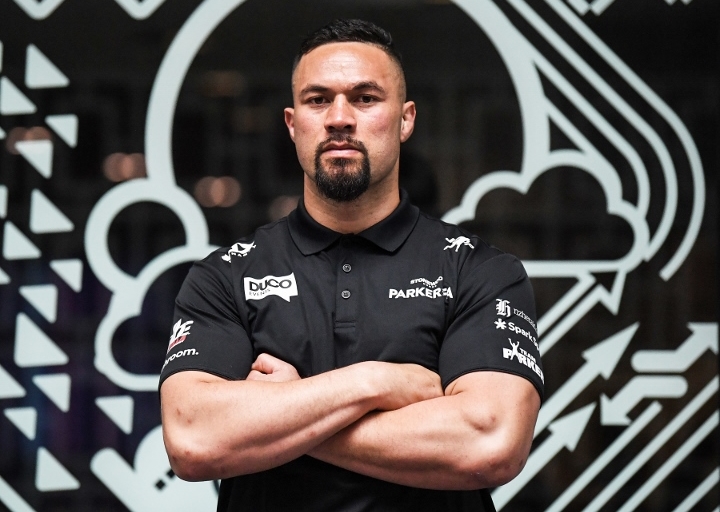 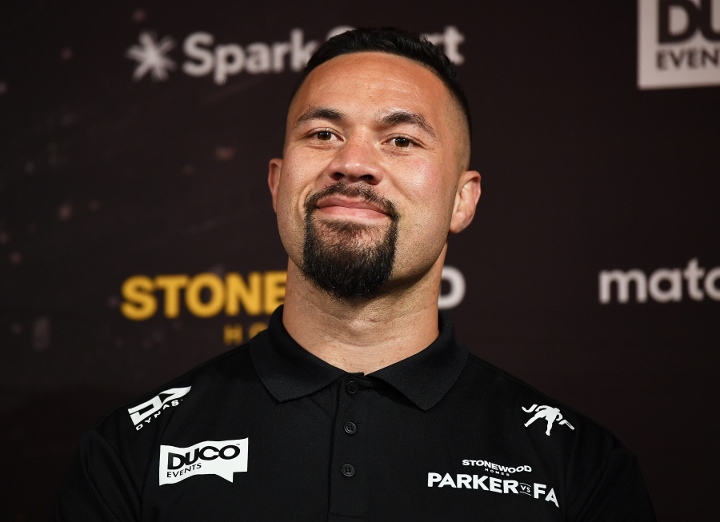 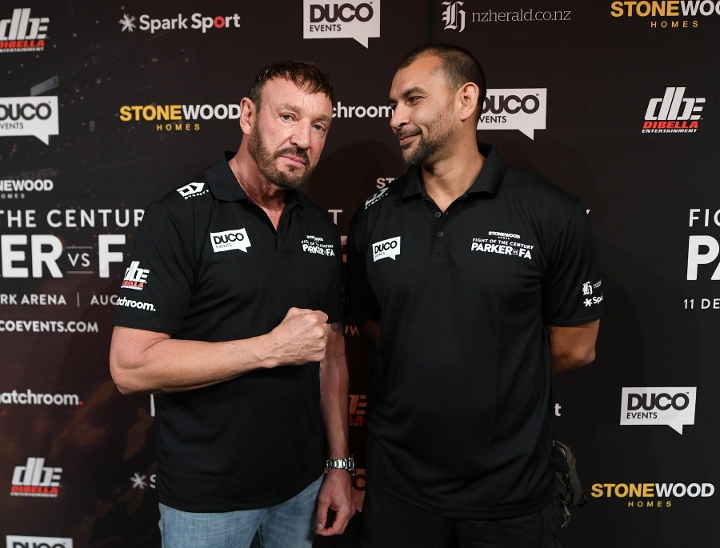