Josue "The Prodigy" Vargas earned his nickname fighting as an amateur growing up in The Bronx. The Puerto Rican-born junior welterweight contender now has the opportunity to notch a career-defining win roughly 10 miles from where he was raised. (photos by Mikey Williams) 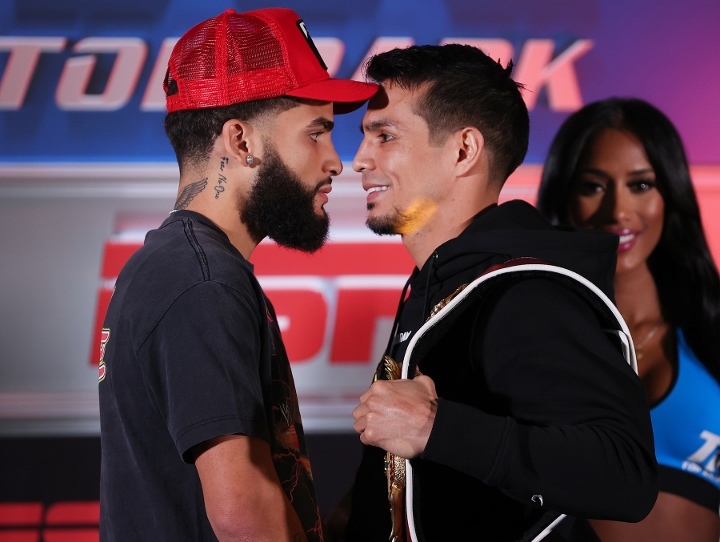 The winner of this crossroads battle will be in line for a world title opportunity. Vargas has won 13 straight since a controversial disqualification defeat, while Zepeda is one year removed from his Fight of the Year knockout victory over Ivan Baranchyk. Zepeda last fought in May, winning a decision over "Hammerin" Hank Lundy. 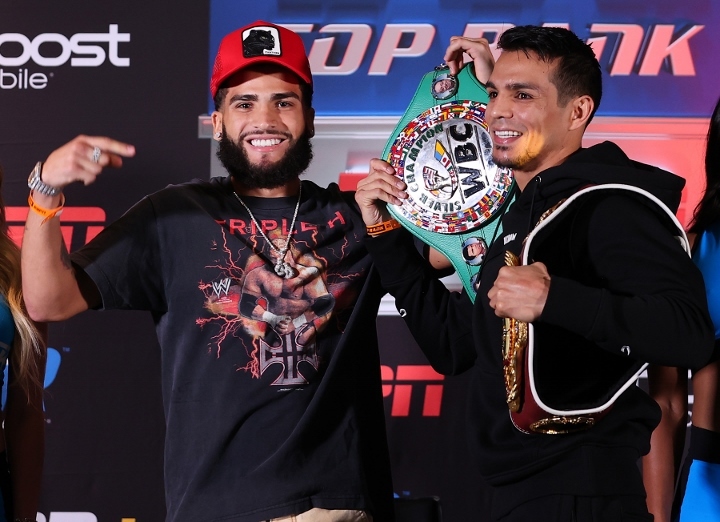 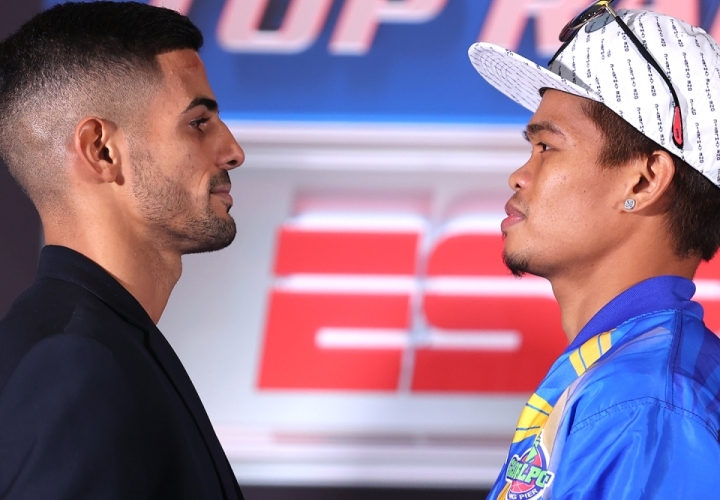 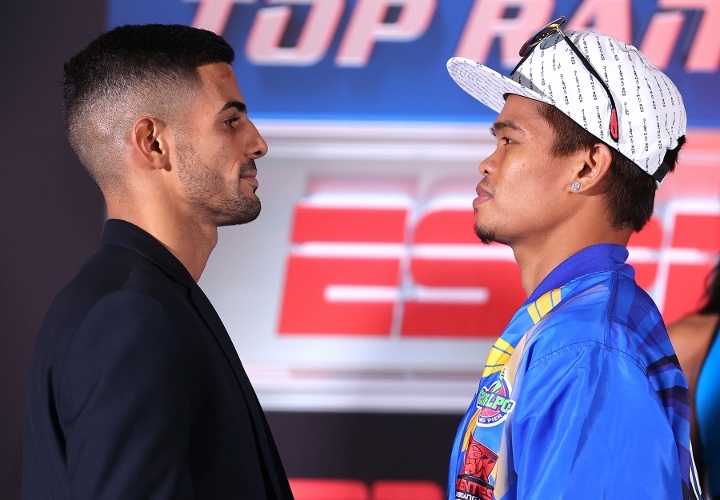 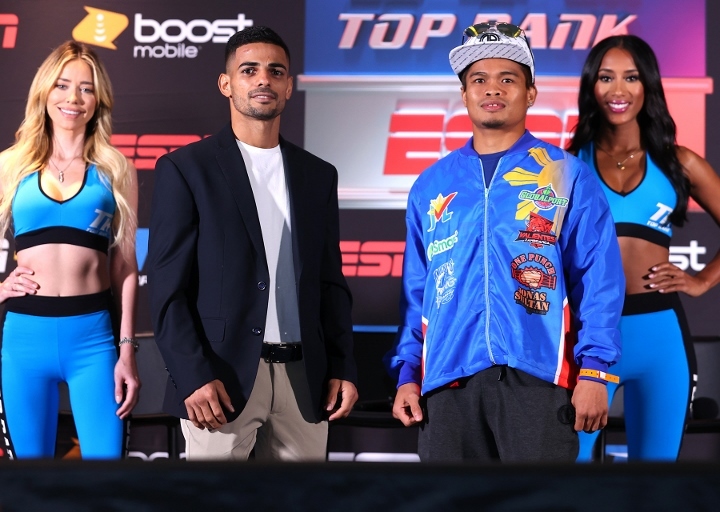 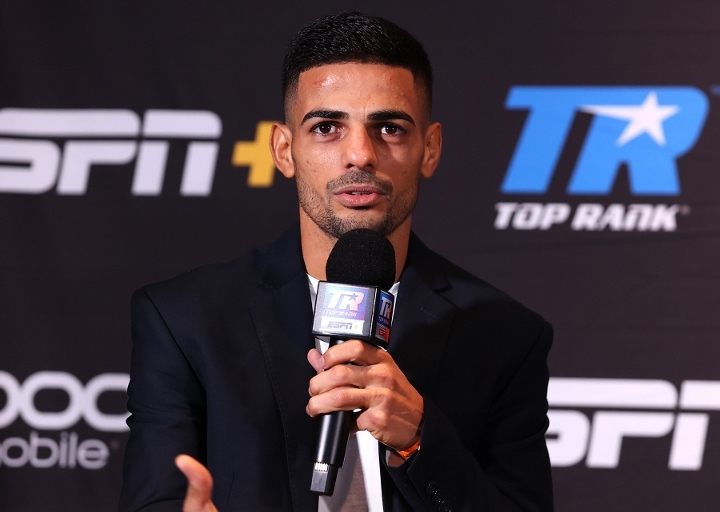 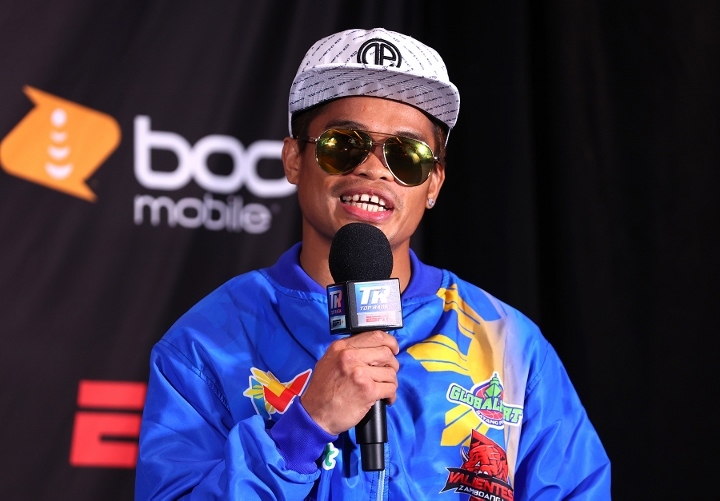