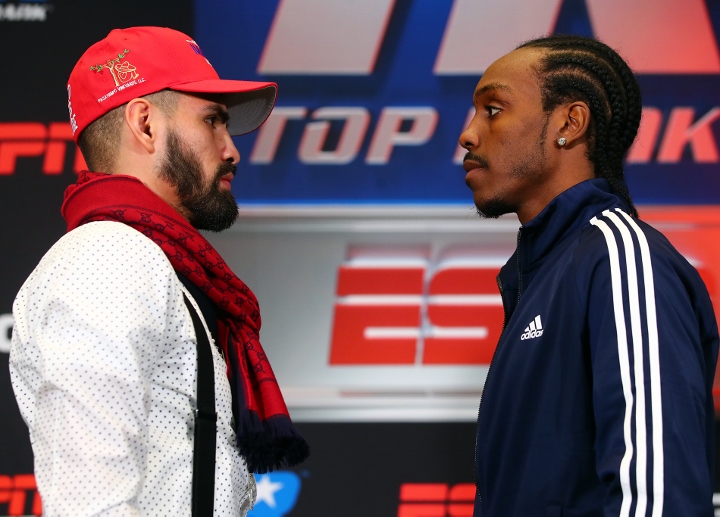 Ramirez and Imam will challenge for the vacant World Boxing Council (WBC) Super Lightweight title, while Conlan (5-0, 4 KOs), a 2016 Olympian, will face David Berna in an eight-round special attraction. 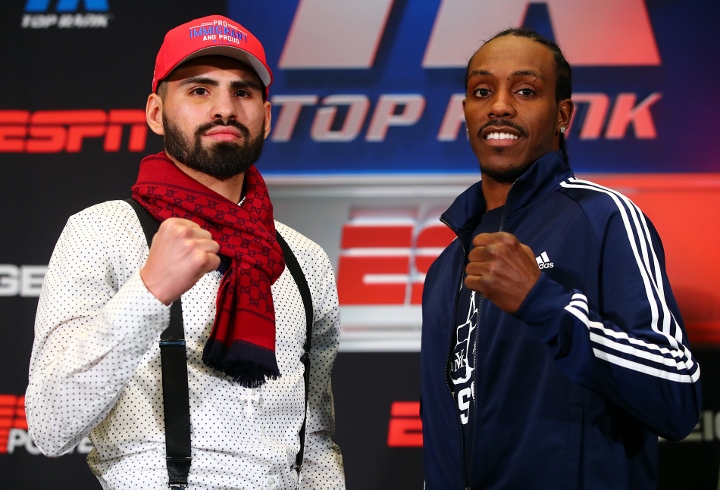 The Ramirez-Imam fight will mark the 2,000th world title bout in the WBC’s 55-year history.

Ramirez-Imam, Conlan-Bernard, the interim WBC Light Heavyweight world title bout between Oleksandr “The Nail” Gvozdyk and Medhi Amar will be televised live and exclusively at 8 p.m. EST on ESPN and stream live on the ESPN App beginning at 5:30. 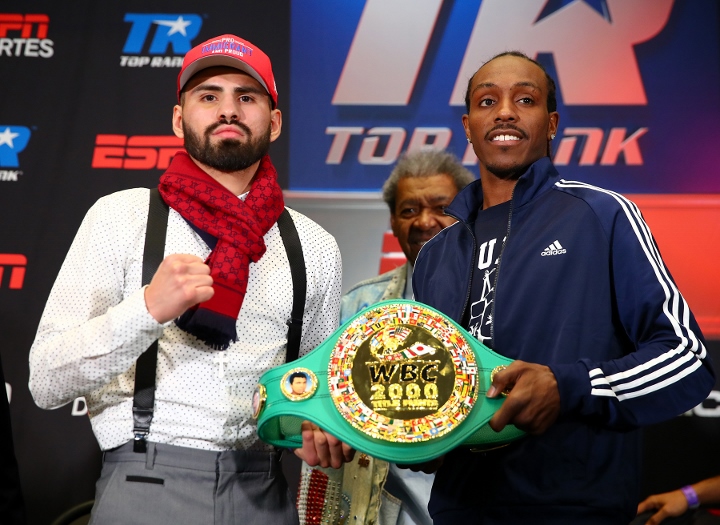 The undercard will also include the returns of Puerto Rican stars Felix Verdejo, Christopher Diaz, and Jose Pedraza in separate bouts. 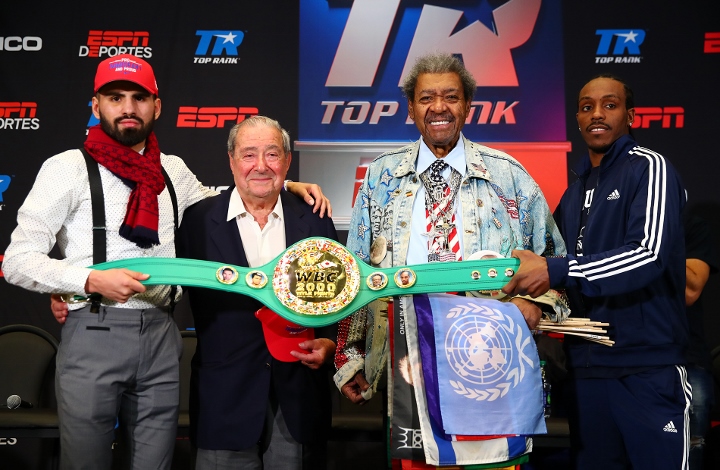 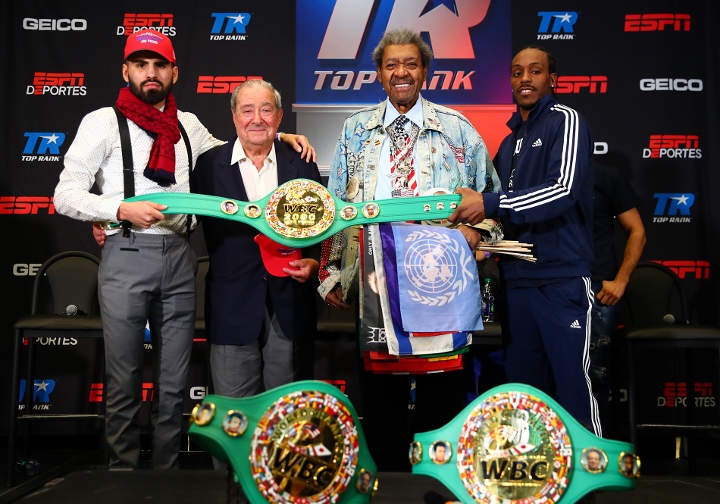 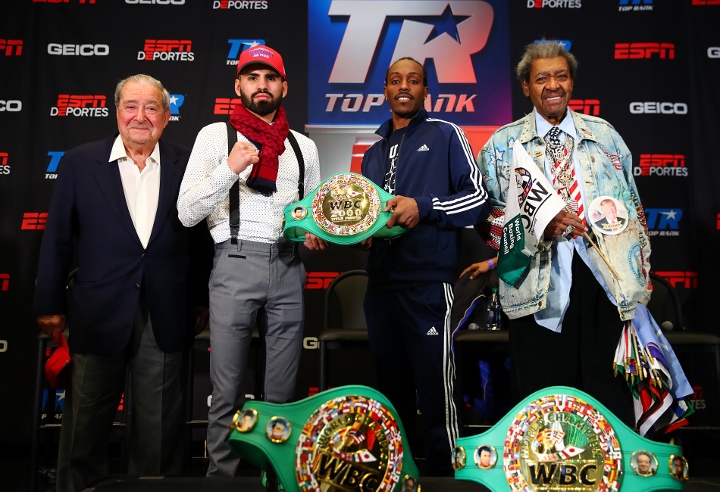 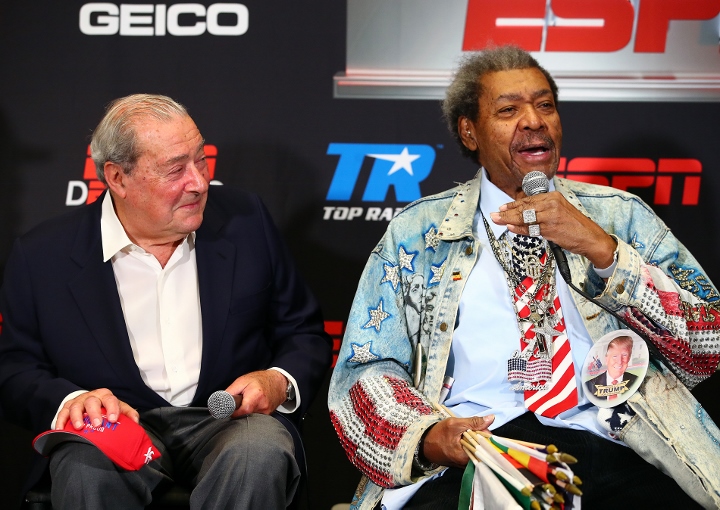 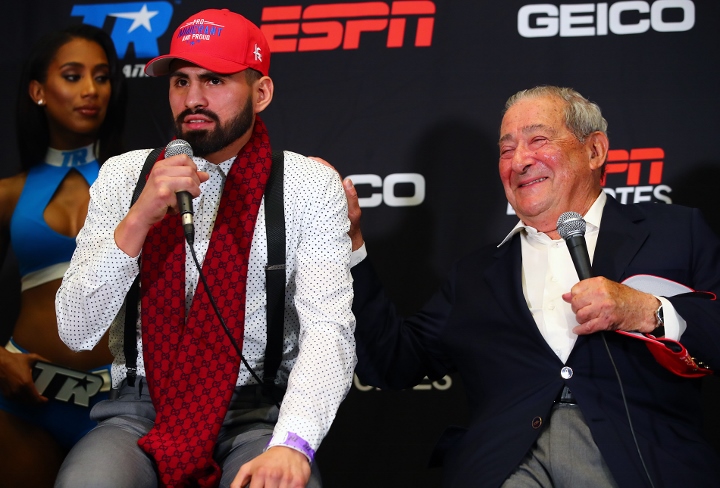 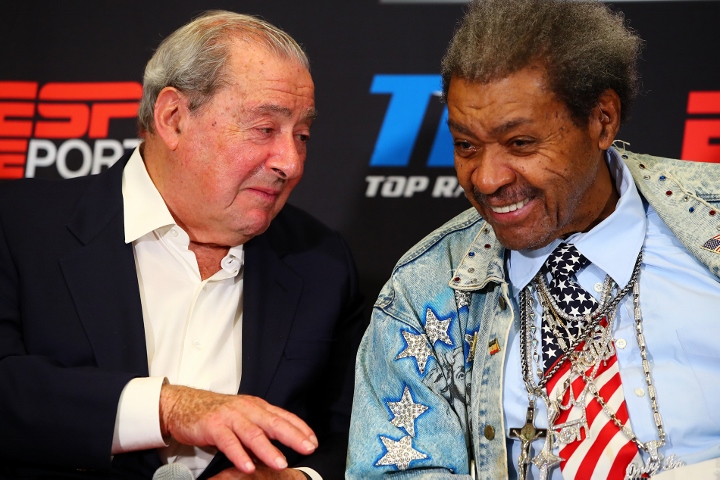 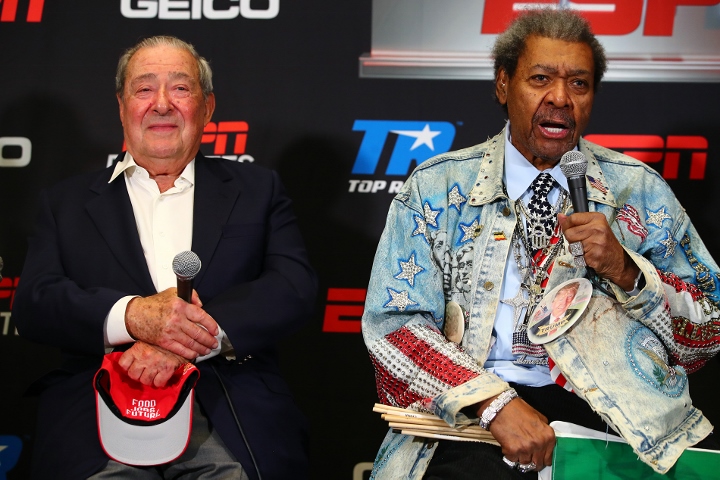 Look at how Ramirez is dressed. What a geek.

remember when imam was supposed to be a boogeyman?

[QUOTE=steeve steel;18575796]Jason Voorhees and Freddy krueger sitting together!.. Boxing's worst nightmare.[/QUOTE] Respect the old timers! I take my hat off to their youthful vitality when both are 86 years old.

[QUOTE=Gillie;18575946]Don King persevered against all odds for sure, but wasn't Arum a Harvard educated lawyer? If so, he had pretty good odds for success.[/QUOTE] D.K even more amazing but regards Bob .. I wonder how many 86 year olds are…