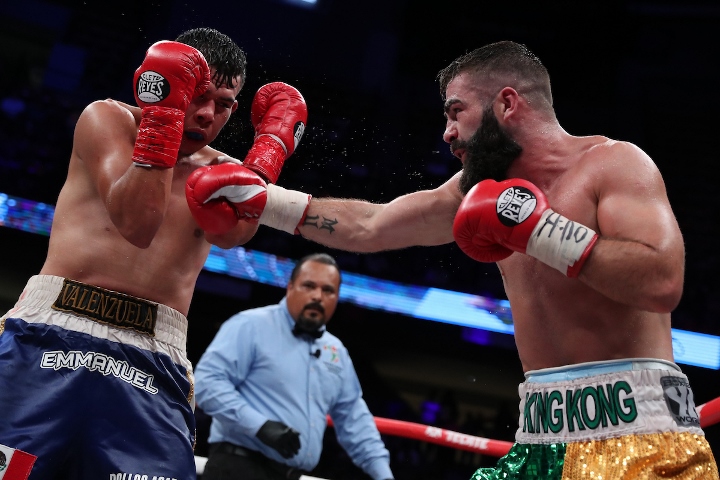 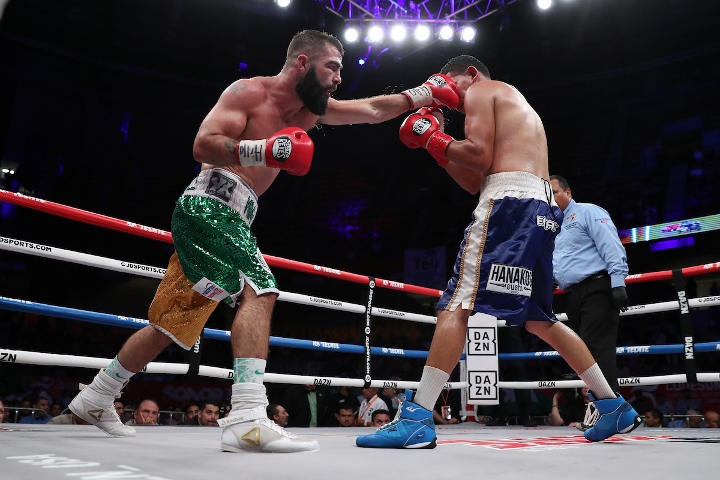 But he never truly looked like it as he won a unanimous decision with scores of 98-92 across all three judges’ cards. 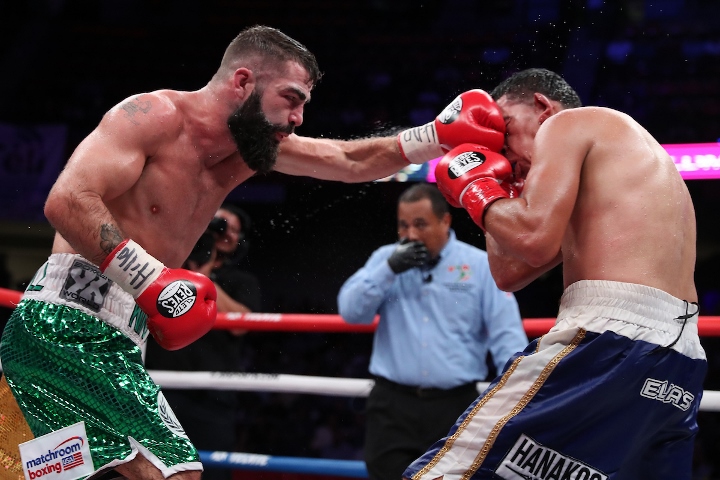 Smith (28-2-1, 16 KOs), who debuted as a middleweight, looked sharp throughout as he pressed forward and picked apart Lozano with measured punches in a competitive scrap that ended in a seventh round TKO. 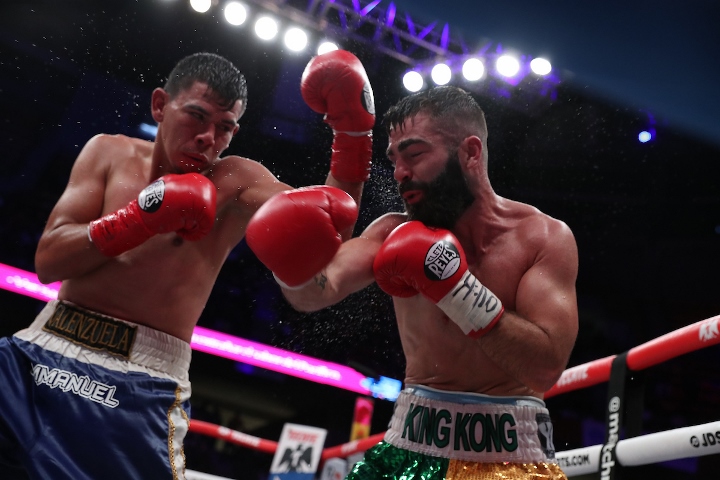 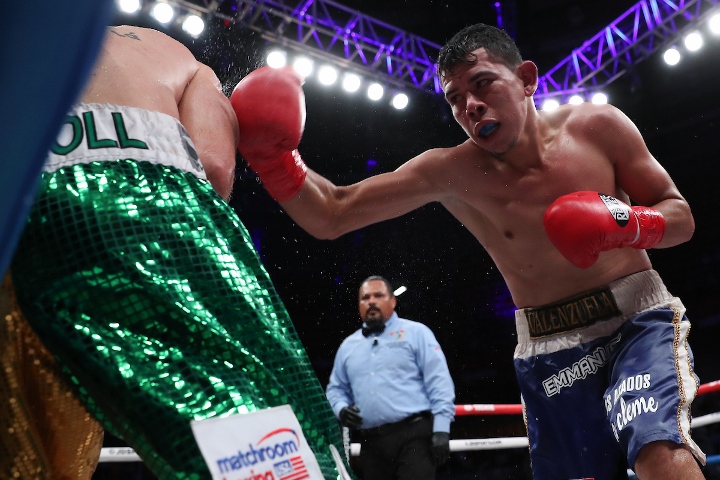 Hrgovic (9-0, 7 KOs), who was eight inches taller and 40 pounds lighter than Heredia (16-7-1, 13 KOs), made easy work of him from there as the unheralded Heredia spilled down. He picked himself up halfheartedly, but it was too little, too late. 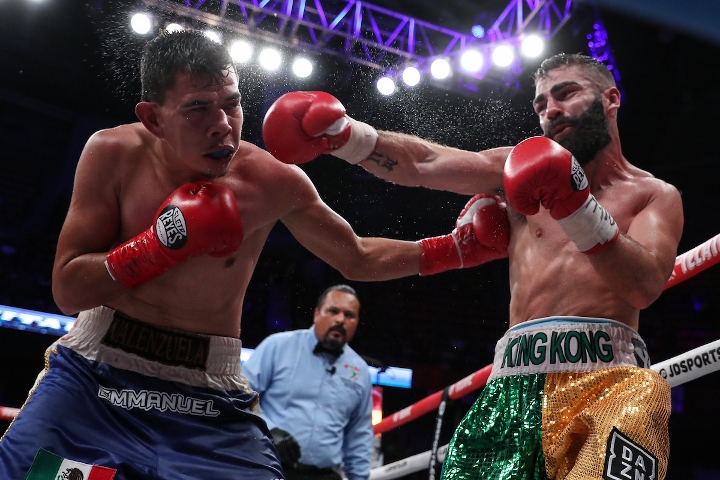 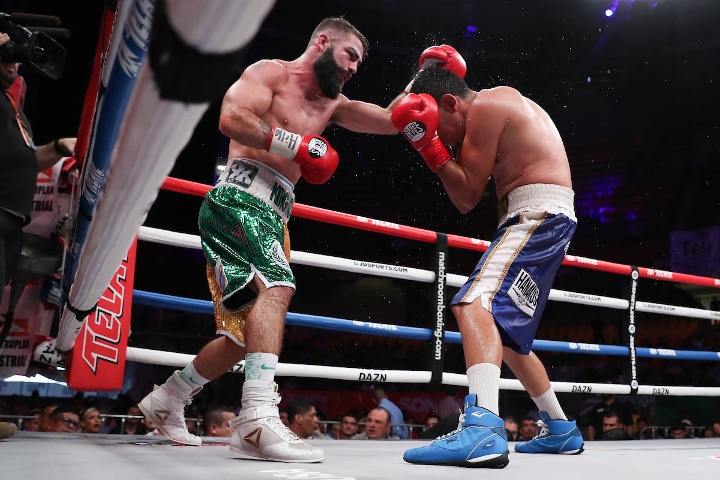 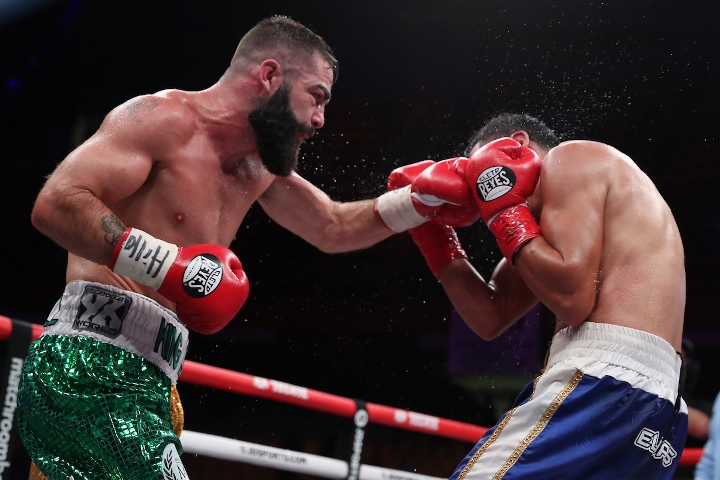 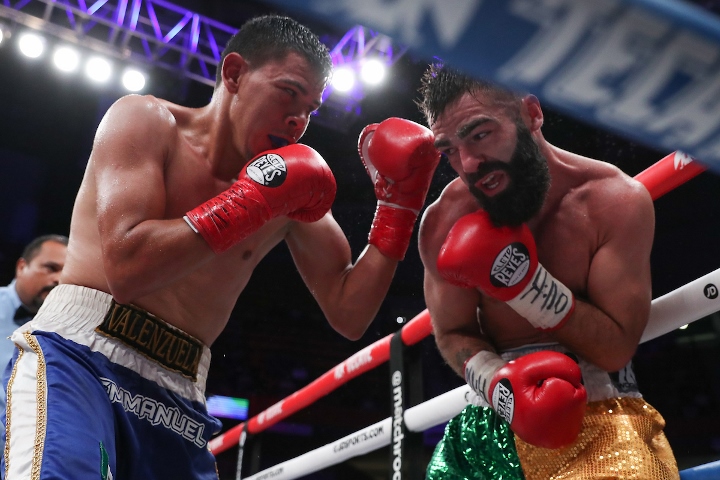 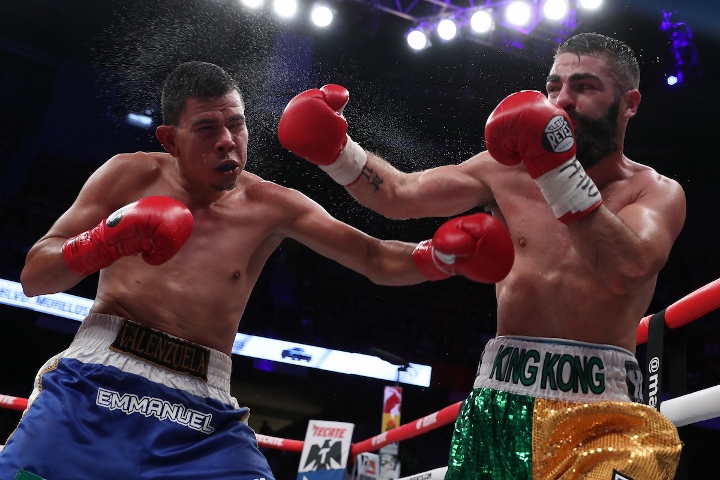 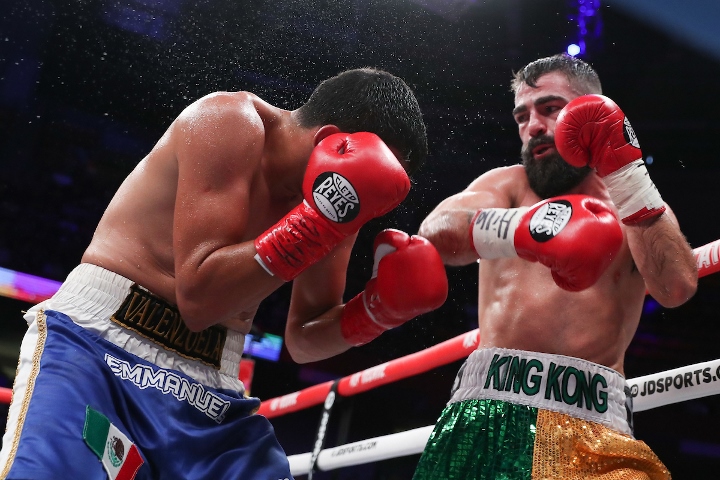 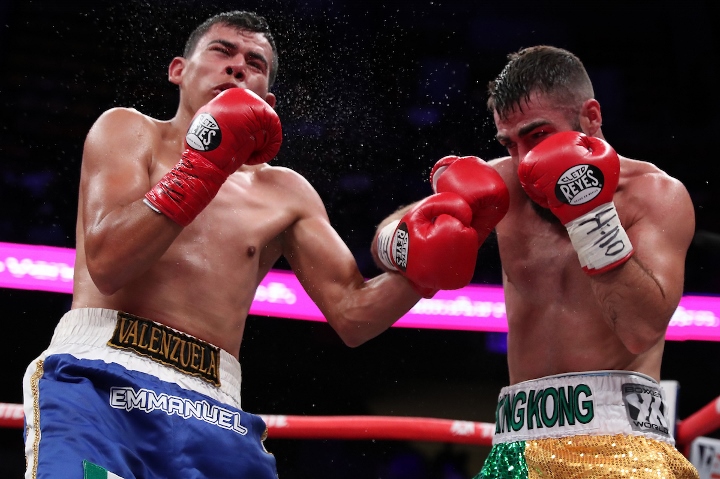 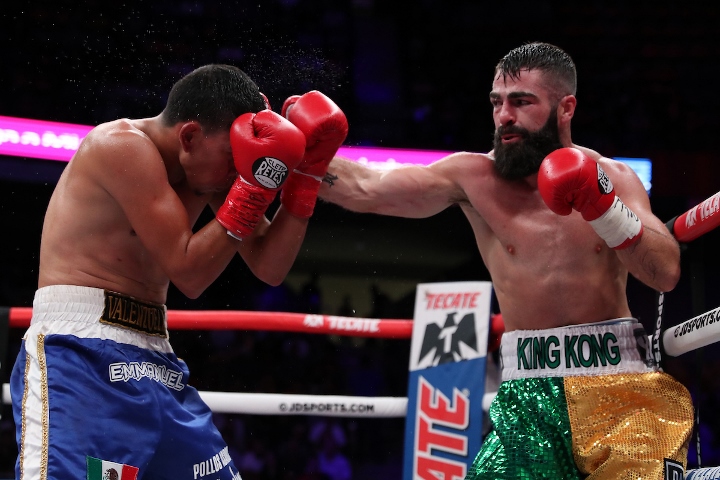 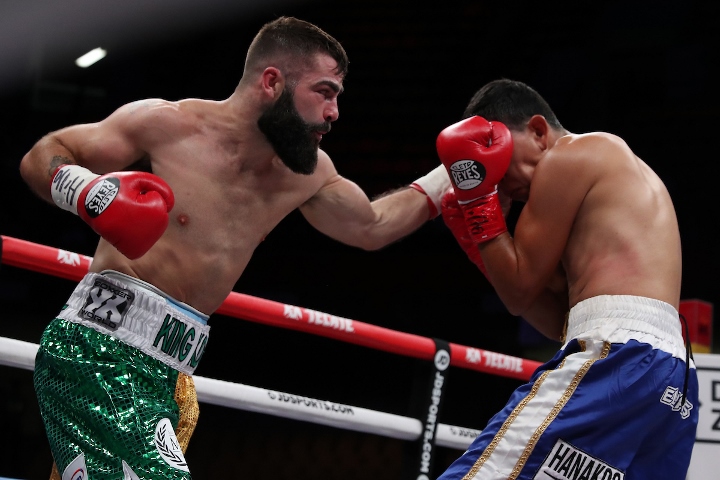 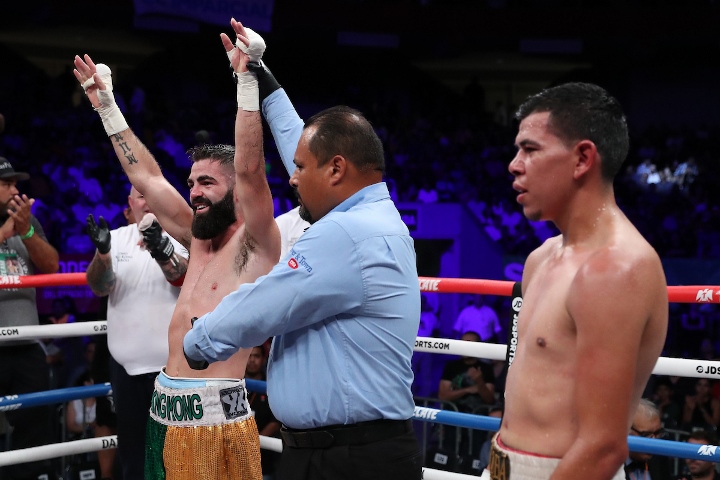 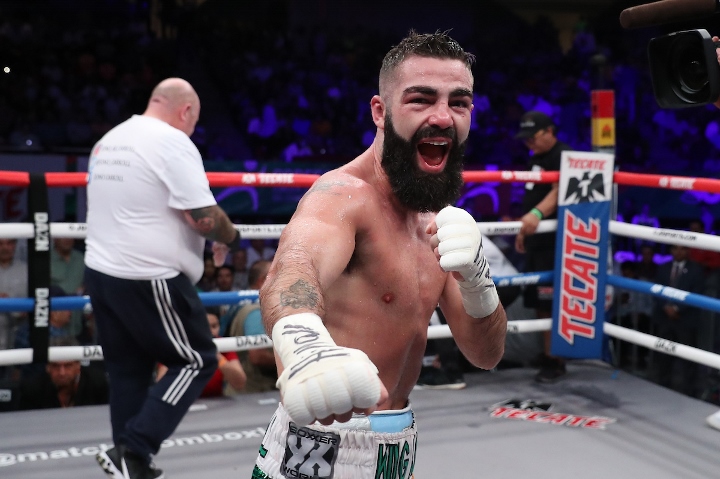 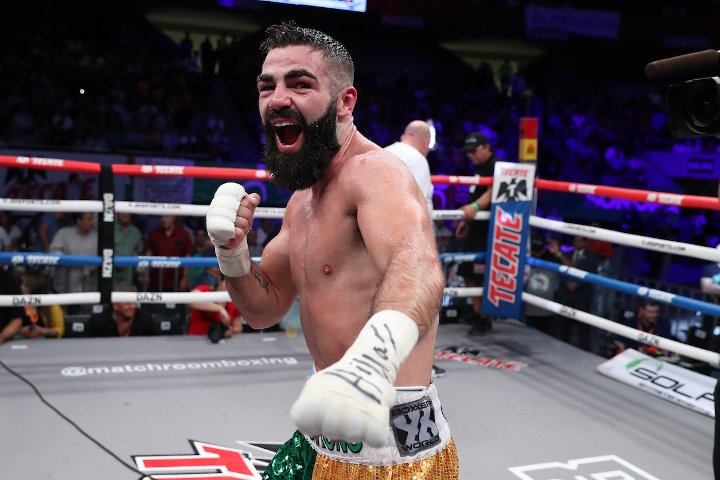 Every time I see this guy I have only one thought: How is that beard legal?