Manchester Arena - Jono Carroll (18-1-1, 4 KOs) picked up the biggest in of his career with a pure domination of former world champion Scott Quigg (35-3-2, 26 KOs) for a TKO in the eleventh. (photos by Mark Robinson) 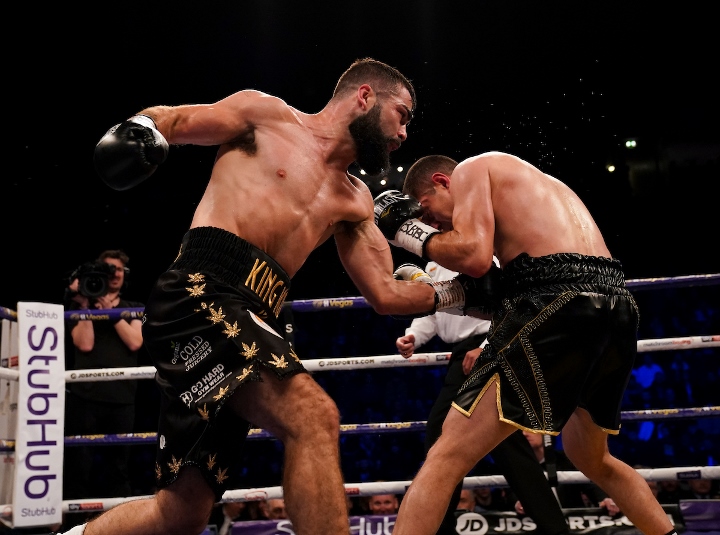 Carroll got off to a fast start, as he outworked Quigg in the first round. Quigg did a little better in the second as he began to pick up the pace. Carroll was unloading with his punches in the third. The movement of Carroll was giving Quigg a lot of problems. 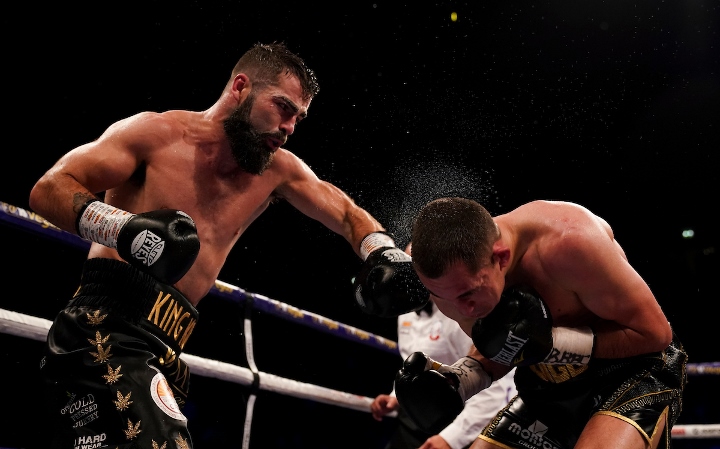 Carroll controlled the fourth round, but sustained a cut around his right eye during the action. Carroll was really working Quigg over in the firth round with a variety of punches. He continued to dominated Quigg in the sixth. 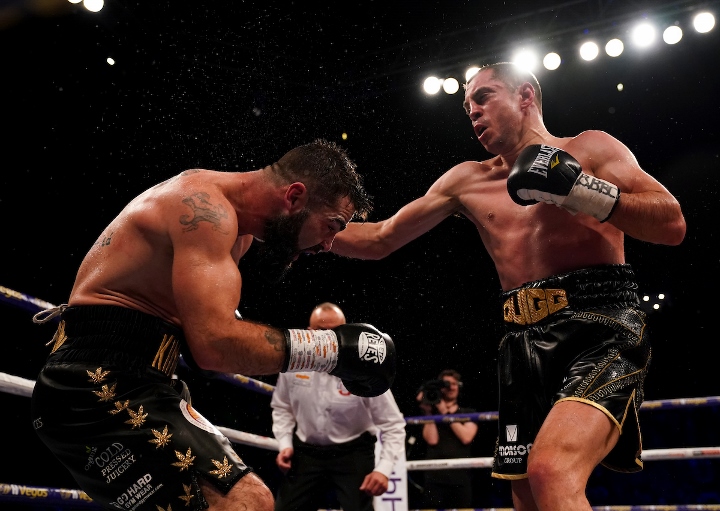 There wasn't much coming from Quigg in the seventh, as Carroll worked him over. The action slowed down in the eight, as Carroll was picking his punches. Near the end of the round, Quigg was shook up by a big right hand. 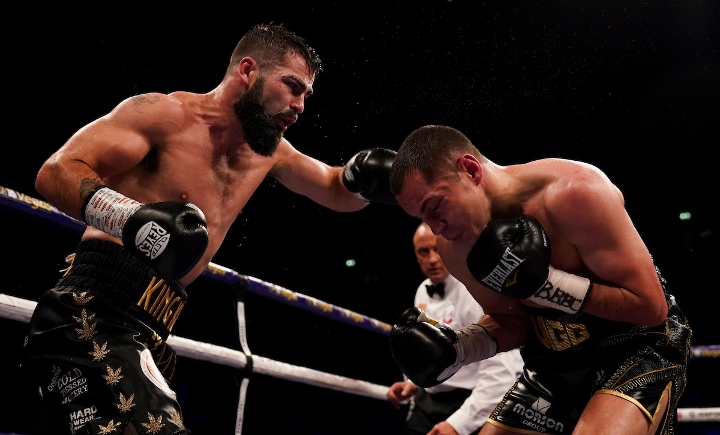 More of the same from Carroll in the ninth, as he was tagging Quigg with just about everything. Quigg, sensing the fight could be stopped, came out pressing in the tenth. But Carroll was outboxing and outlanding him.

In the eleventh, Carroll was beating up Quigg and the towel was finally thrown in by trainer Joe Gallagher. 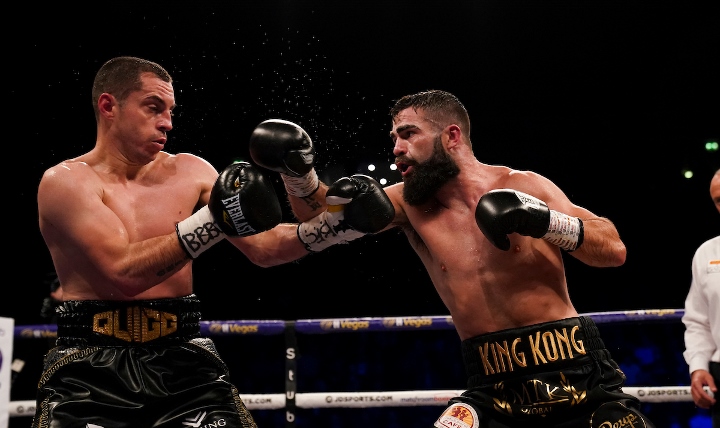 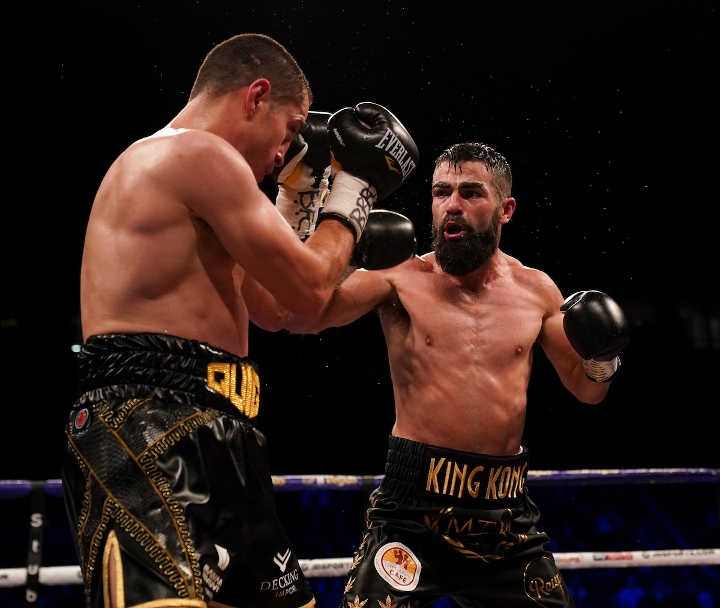 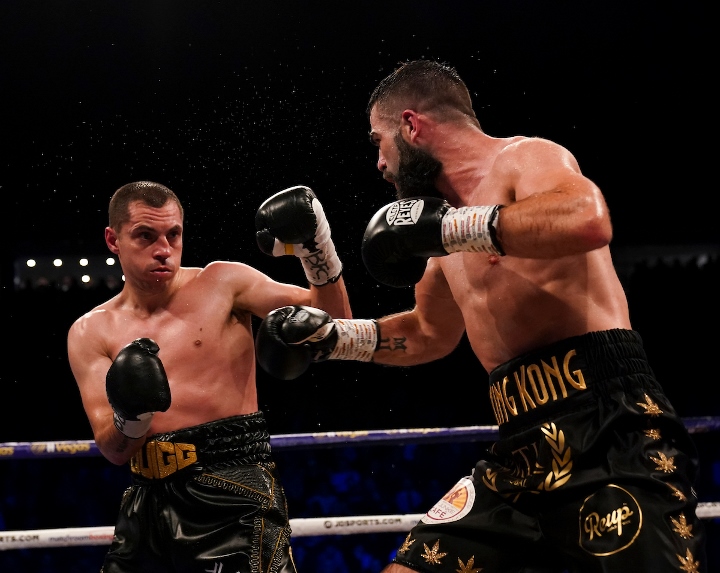 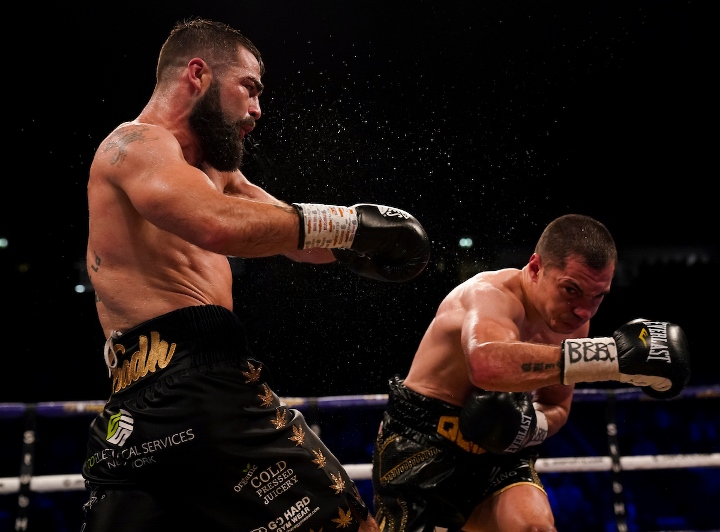 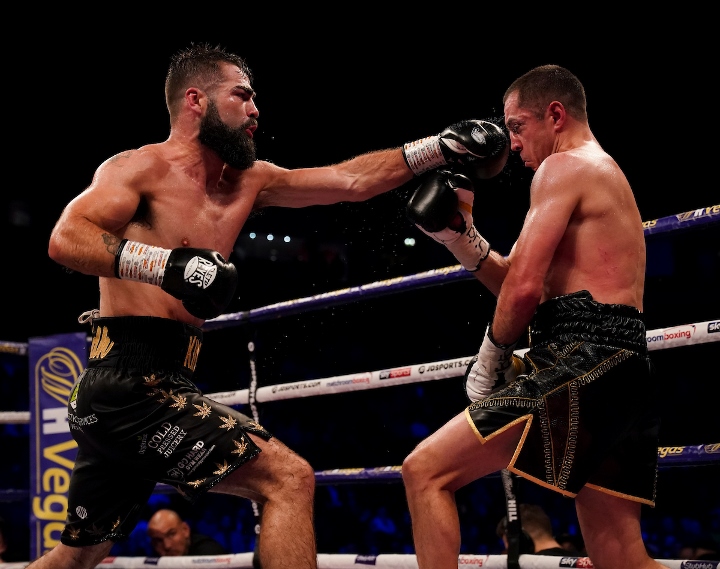 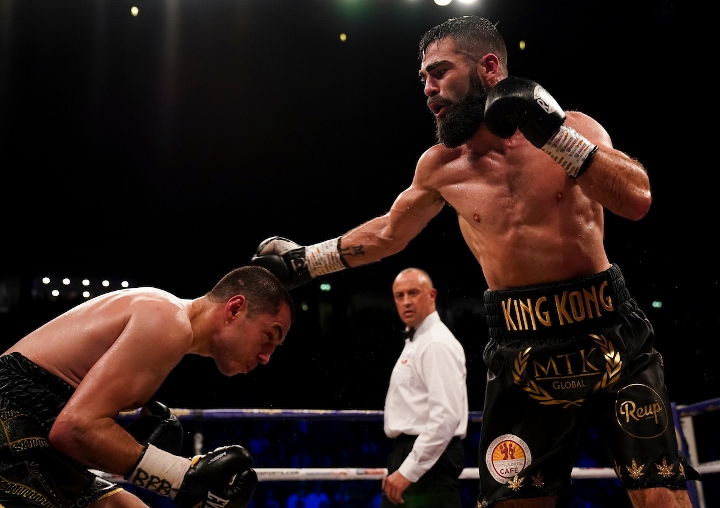 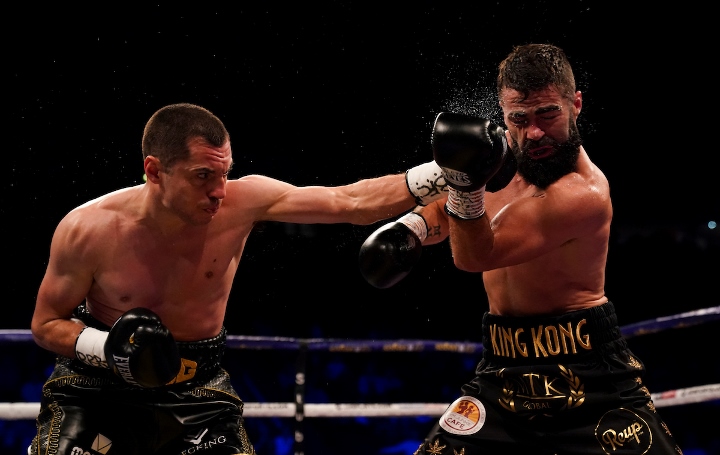 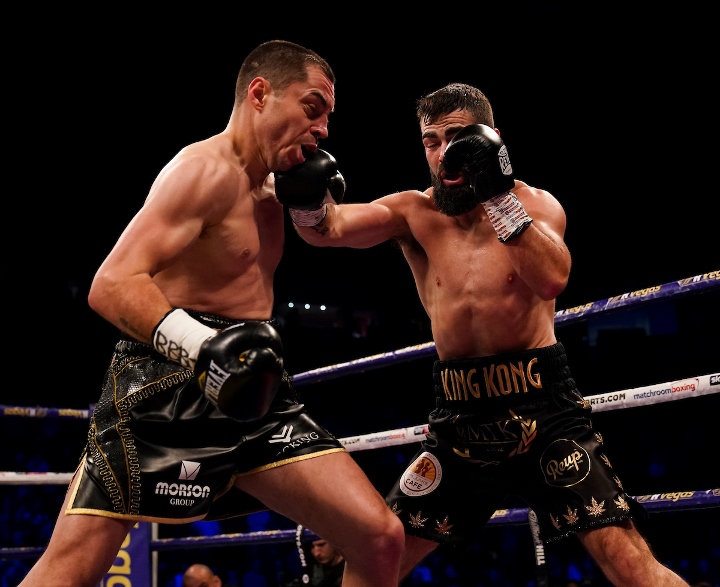 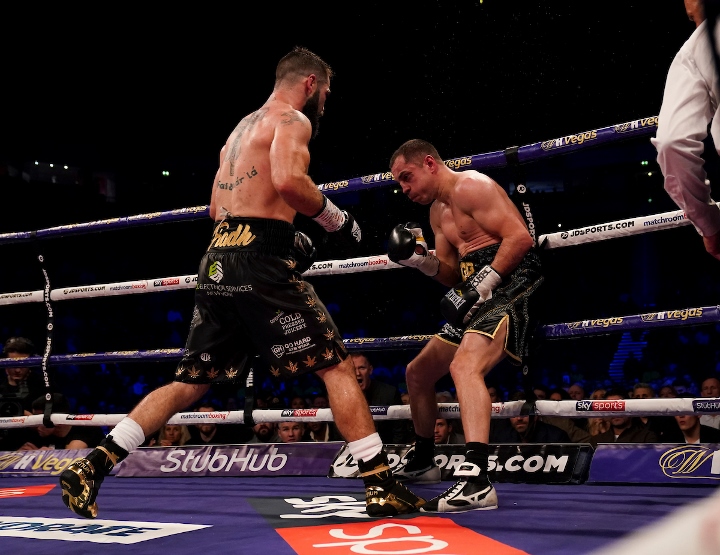 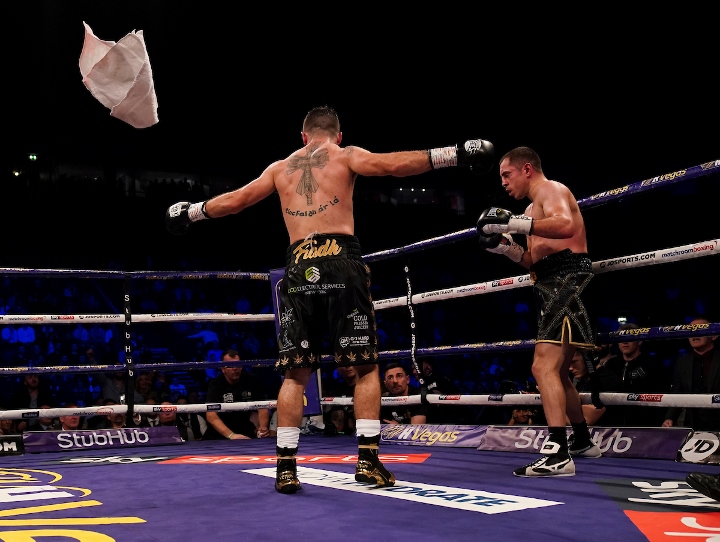 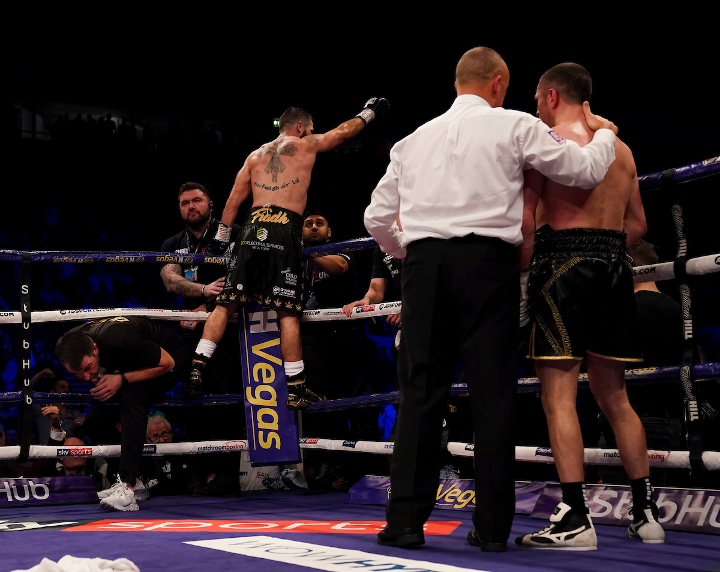 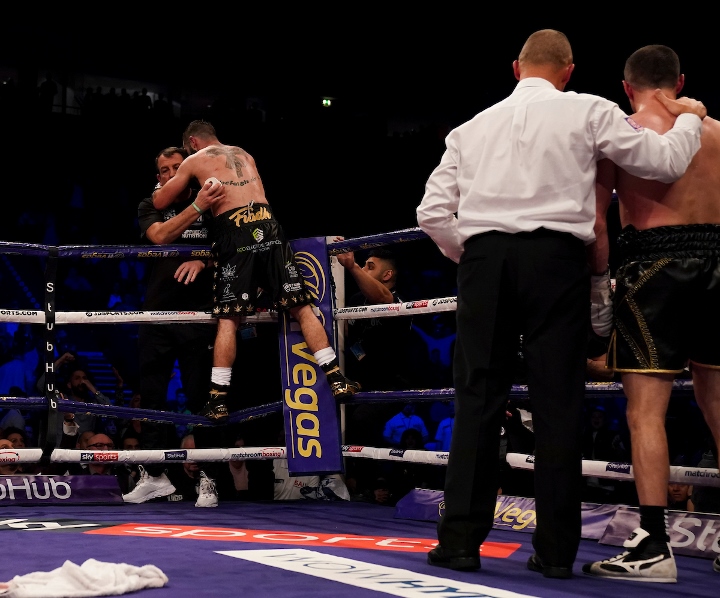 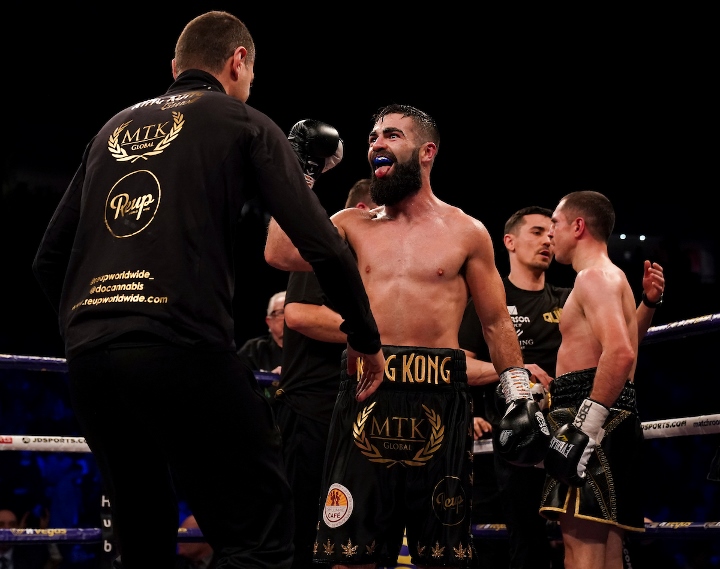 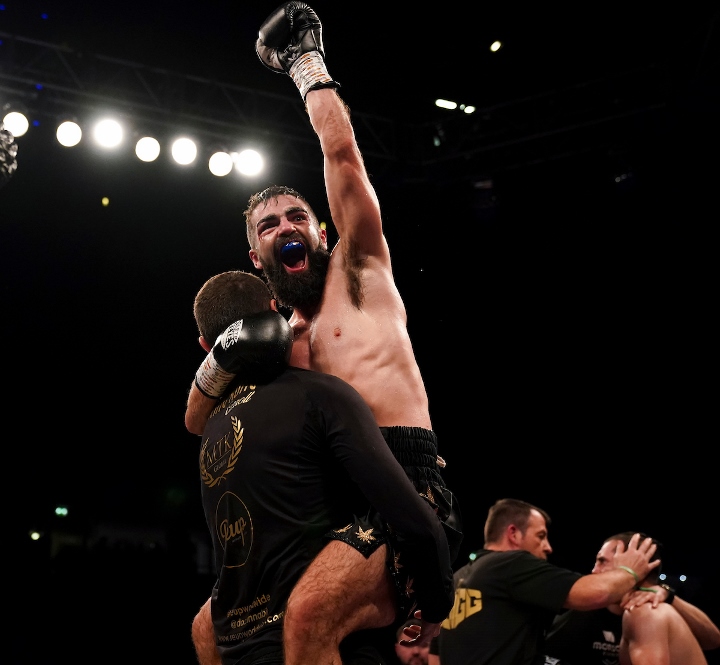 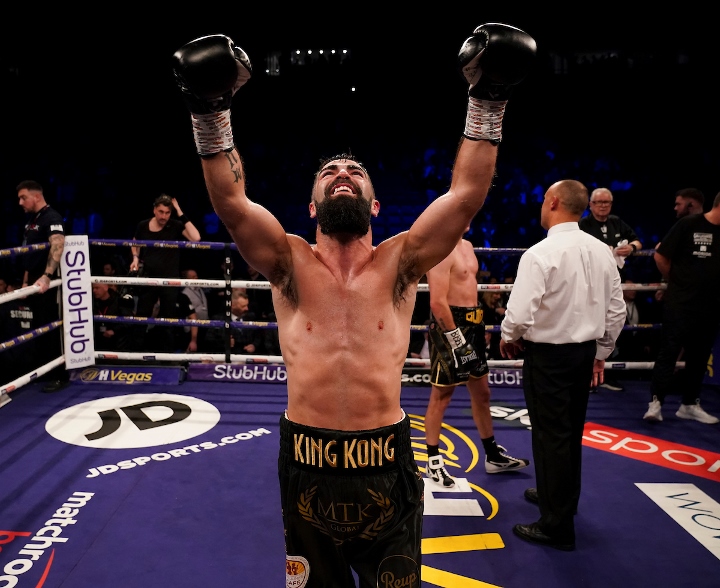 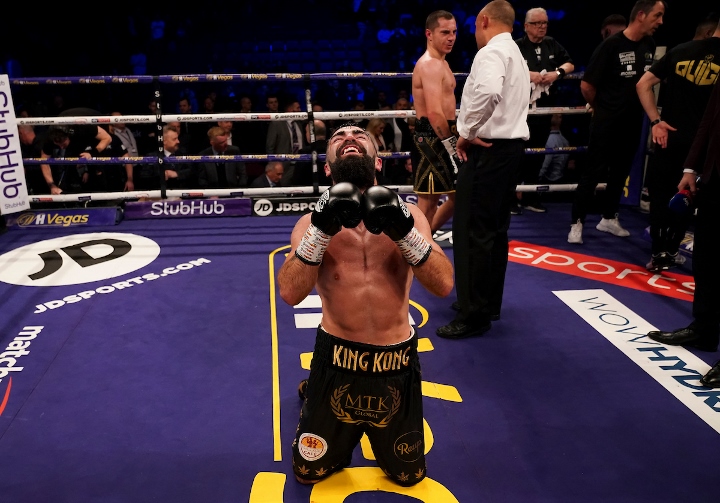 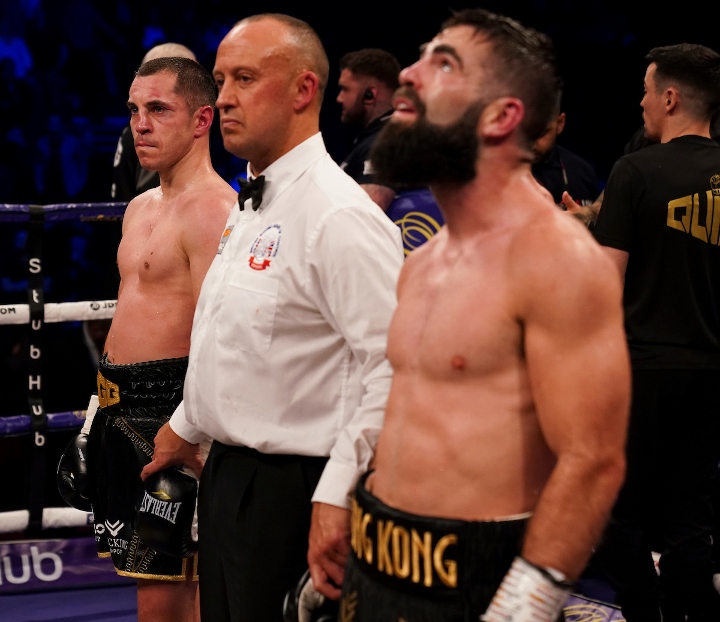 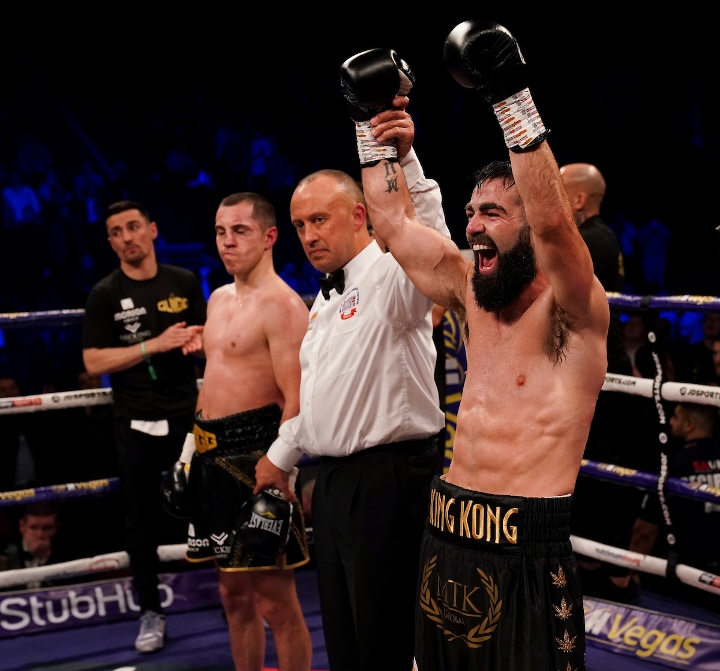 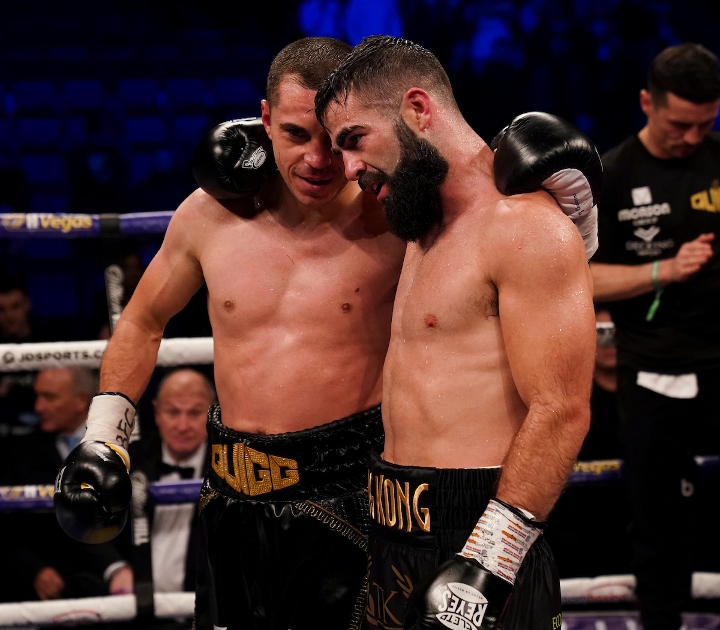 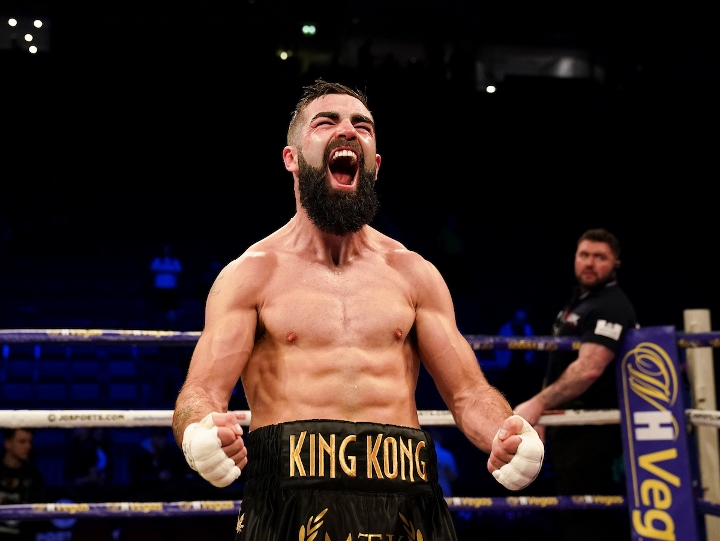 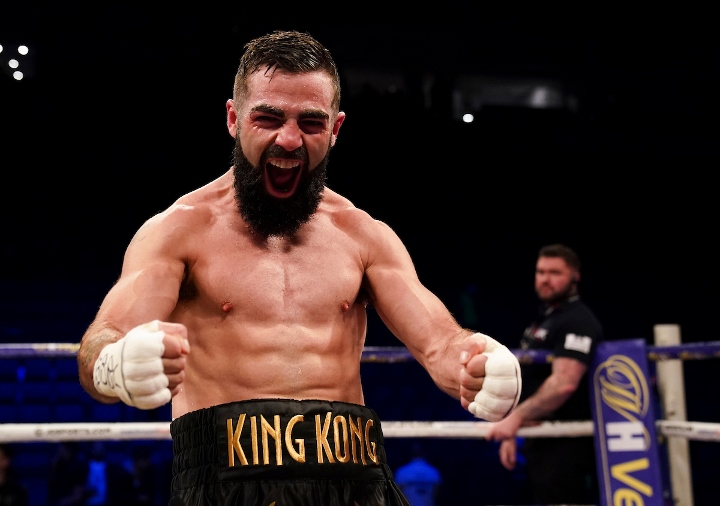 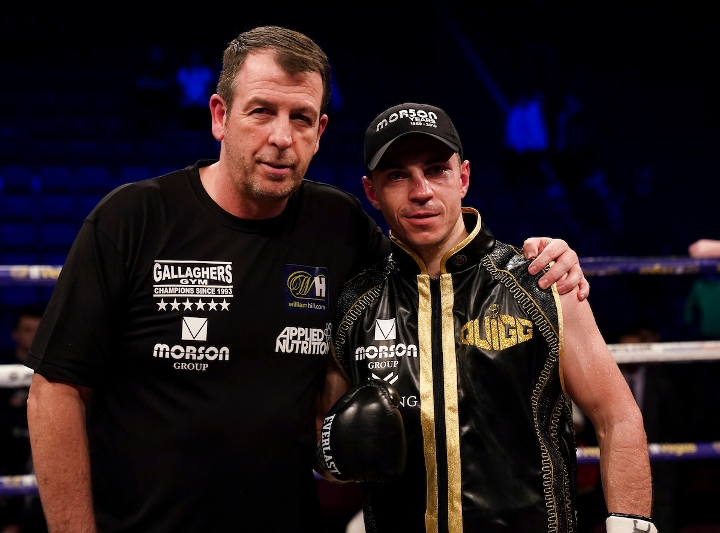 Good luck in retirement Scott, you had a great career, always gave 100%. You are one hard man, all the best.

I doubt Carroll is ready for a LSC or Diaz... but a Tevin Farmer rematch would be a good fight. Carroll is definitely improving each fight, and will likely have a major belt sooner than later.