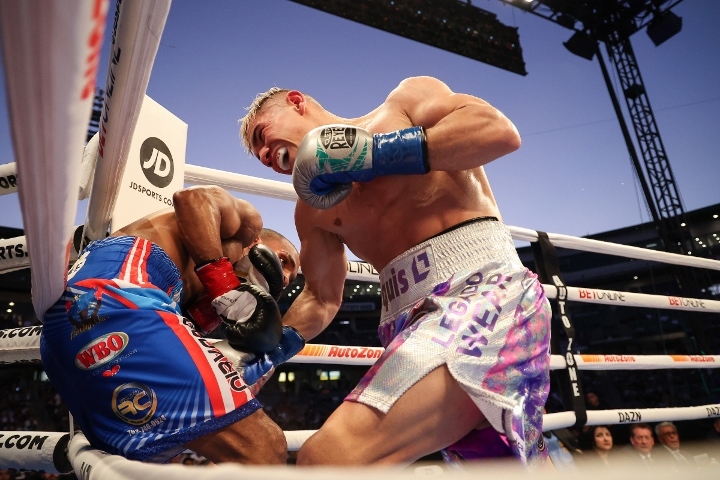 Puerto Rico's Gonzalez, an awkward southpaw, outboxed the hard-charging Soto from the outside over 12 rounds. Soto (19-2, 13 KOs) had made three successful defenses of the title he won from Angel Acosta in 2019. 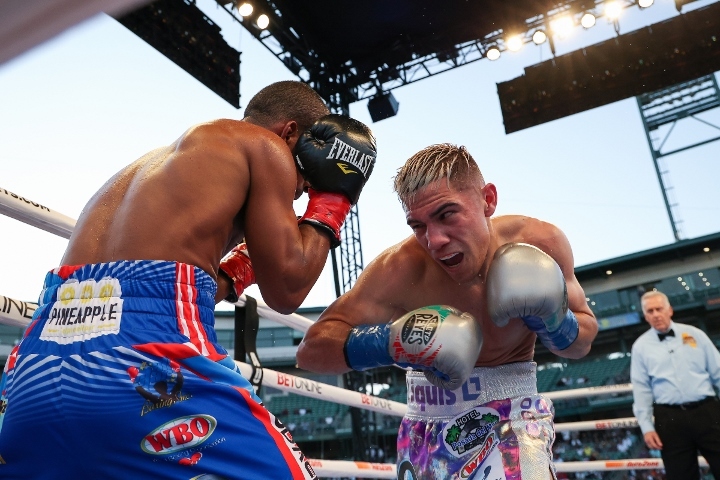 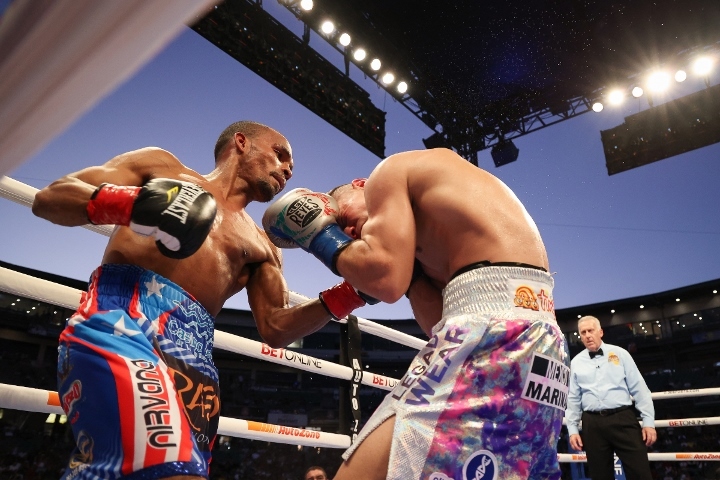 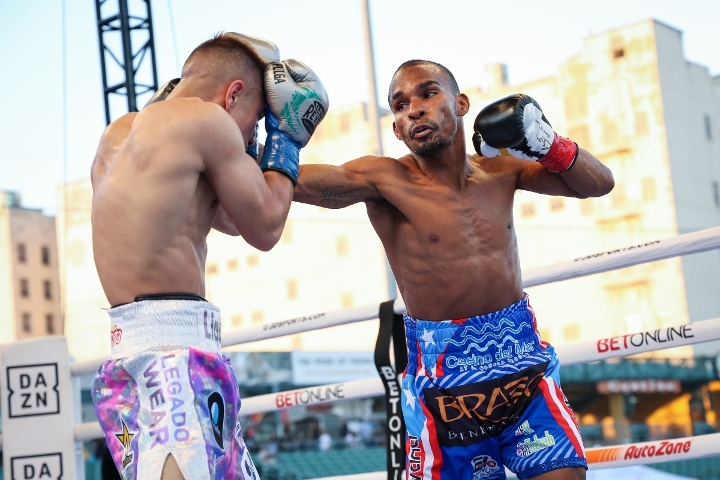 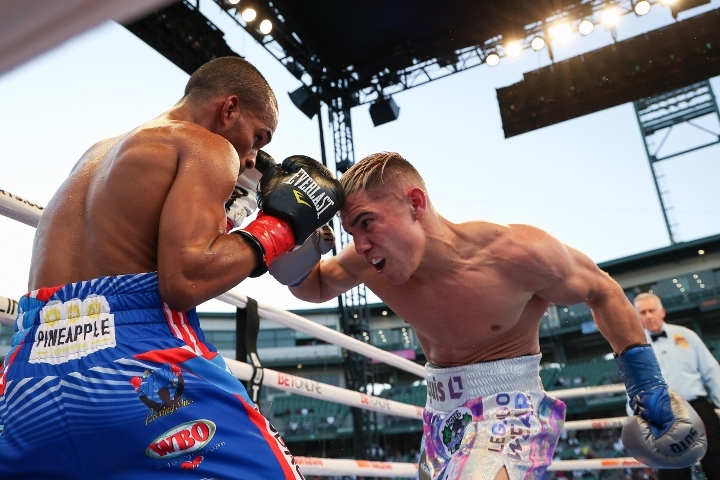 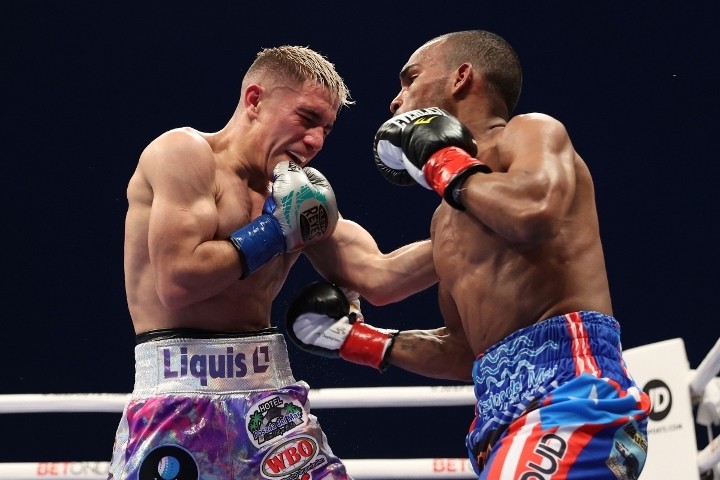 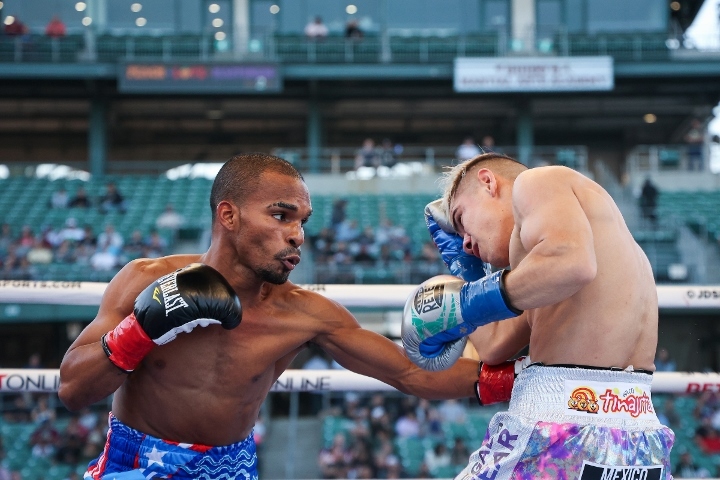 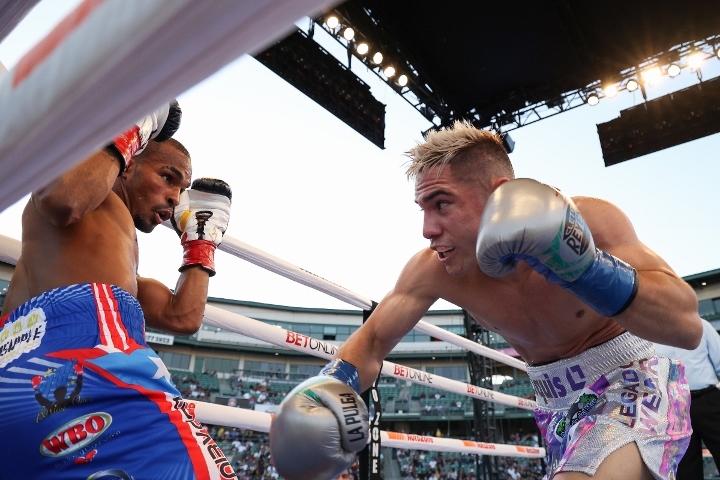 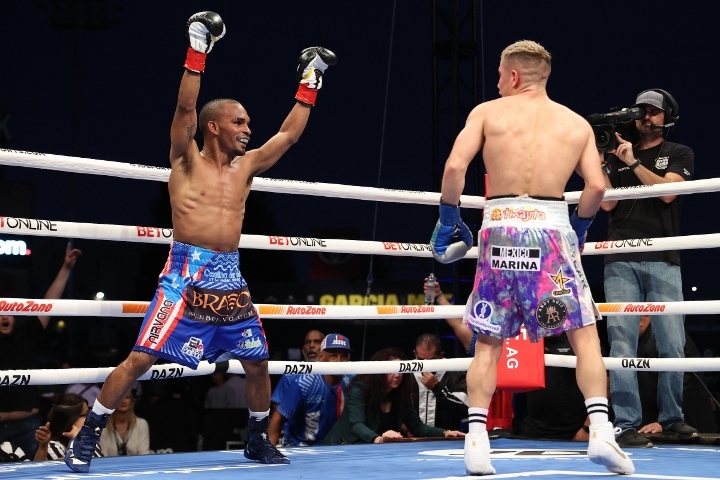 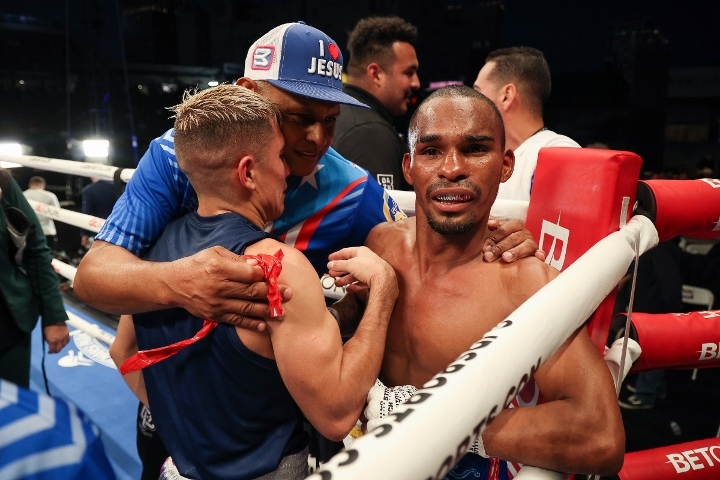 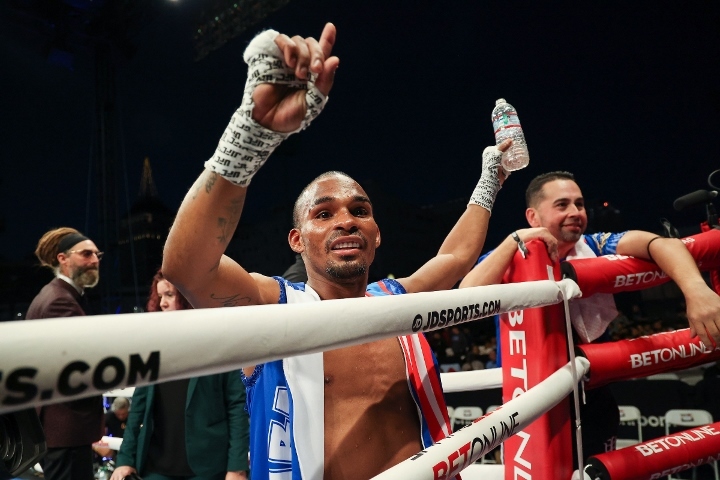 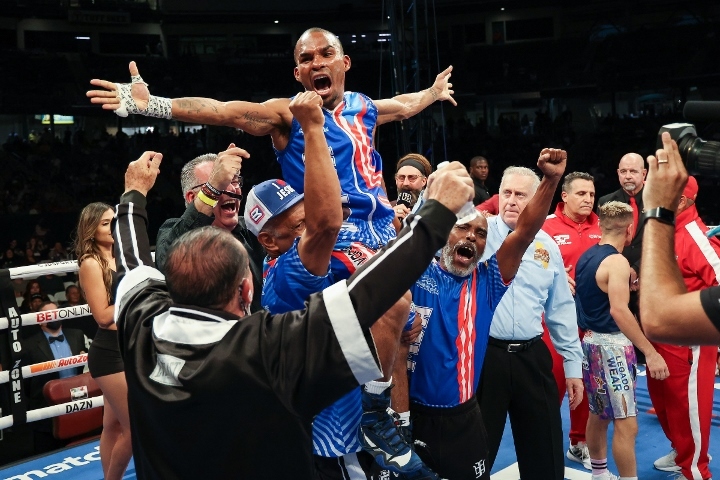 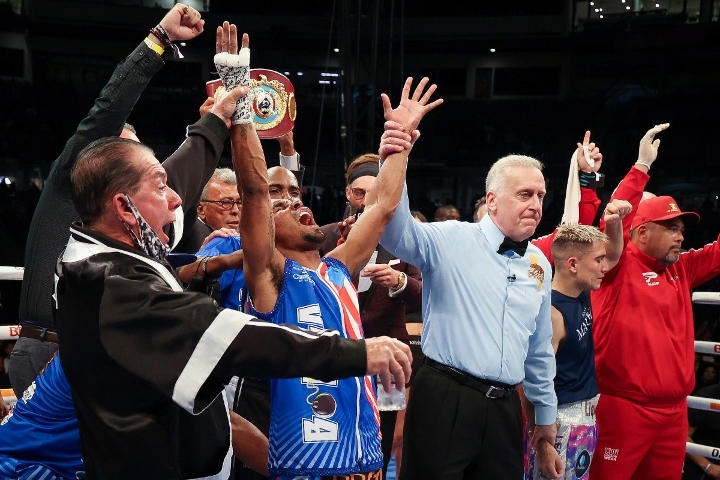 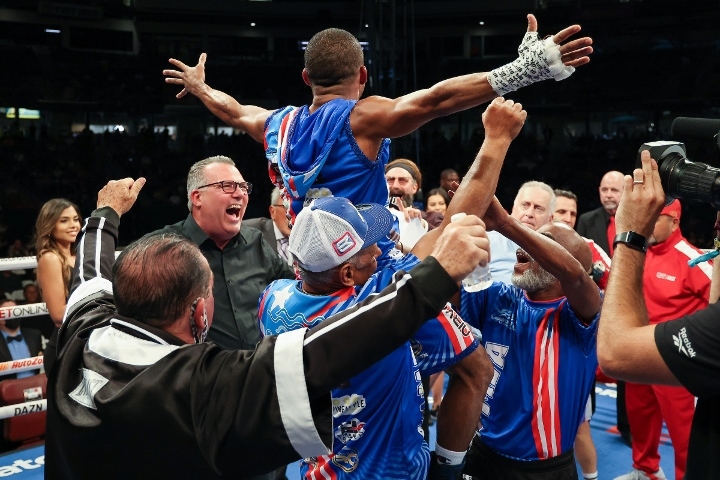 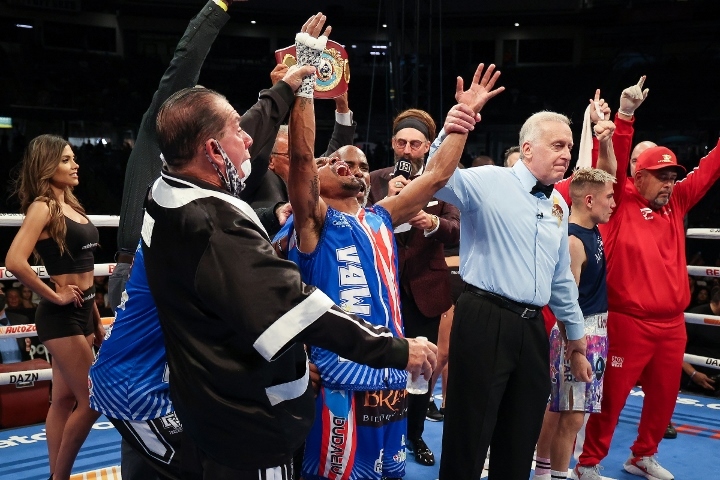 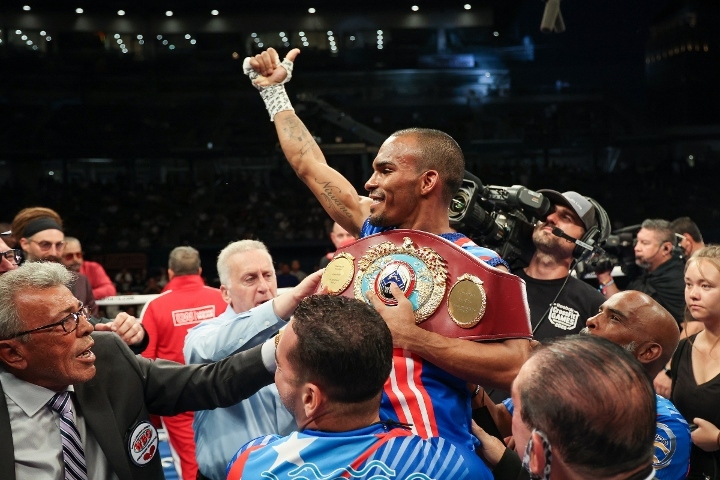 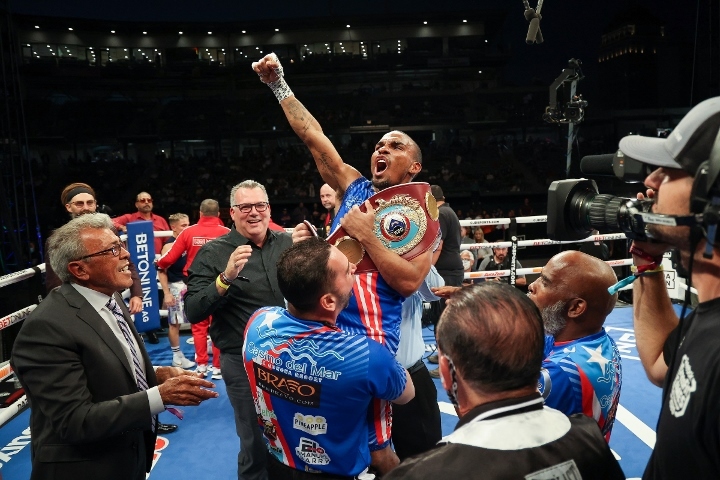