London, UK - Romford Heavyweight sensation Johnny Fisher (5-0, 4 KOs) was forced to go the distance for the first time in his career, with a six round decision over Spain's Gabriel Enguema (10-12, 6 KOs). (photos by Mark Robinson) 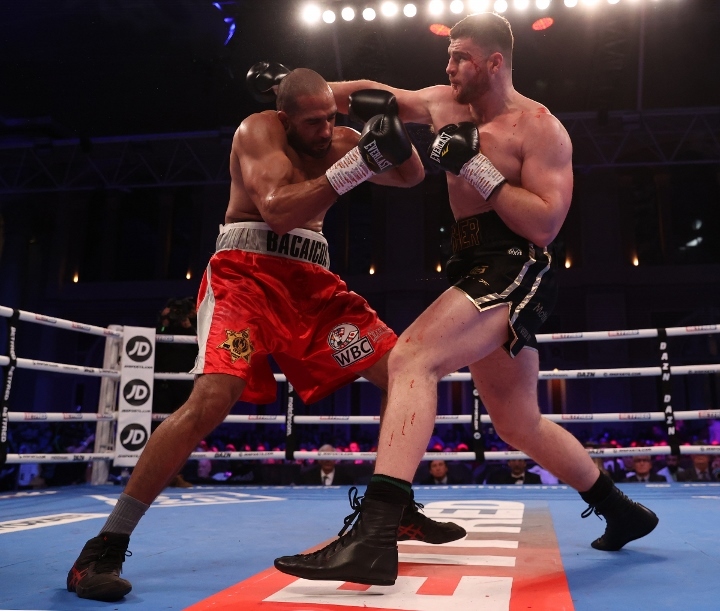 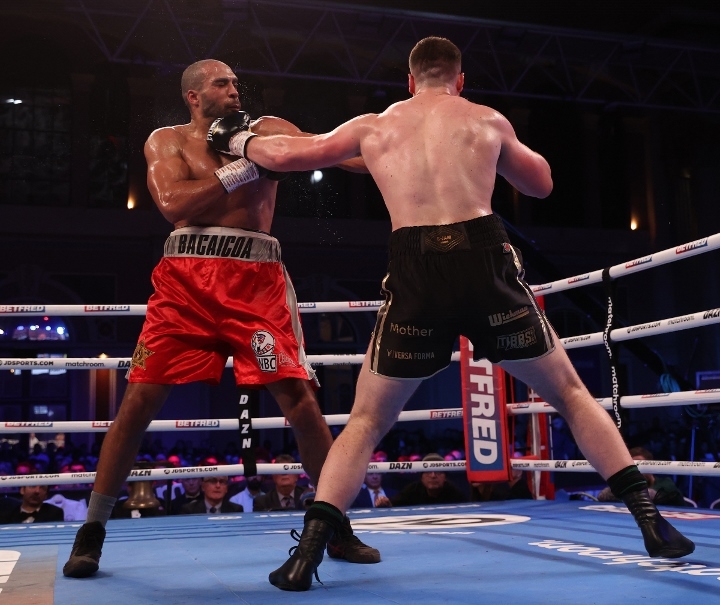 In the main event, in a WBA super middleweight eliminator, John Ryder (31-5, 17 KOs) pulled of a shocker when he rallied in the second half to secure a twelve round split decision over former world champion Daniel Jacobs (37-4, 30 KOs). 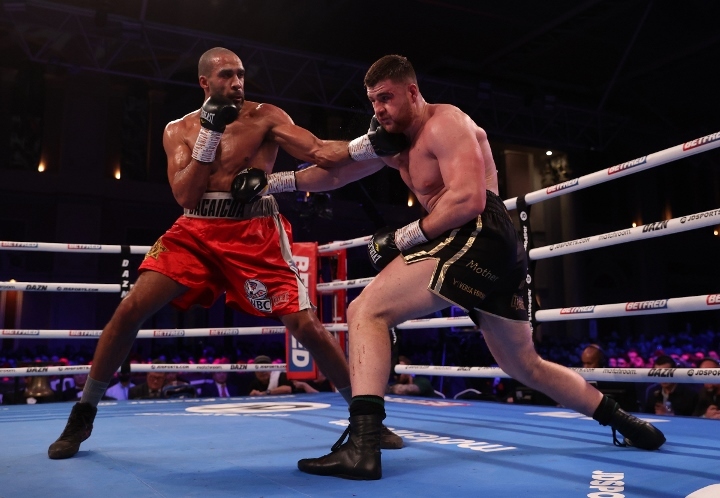 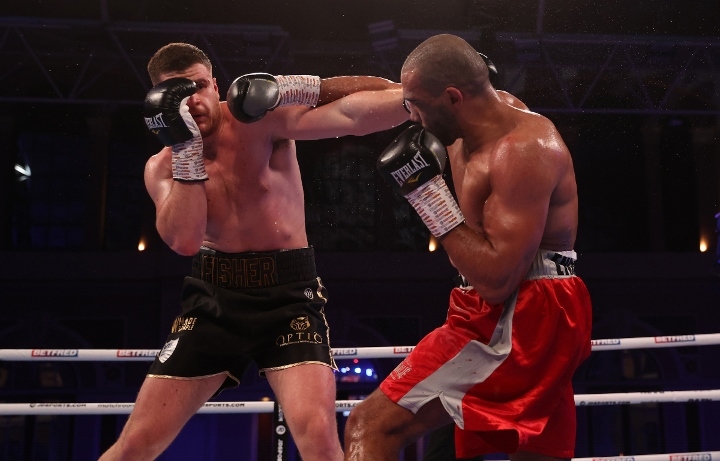 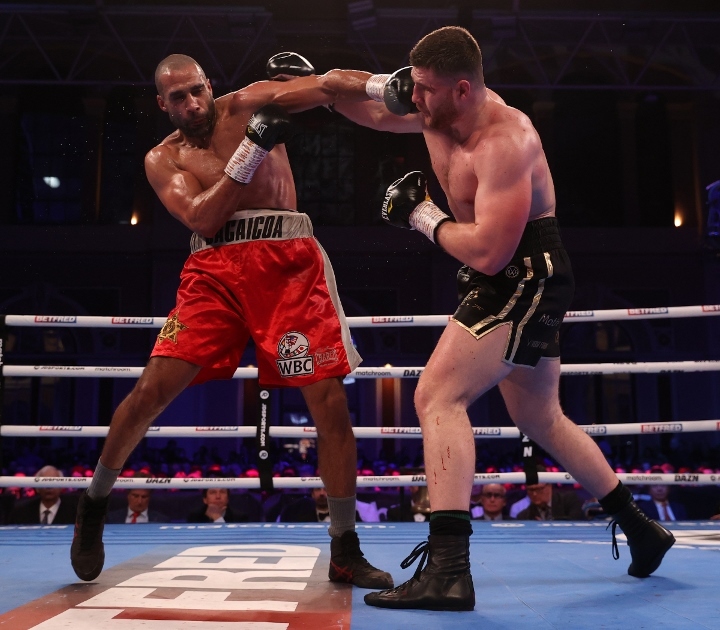 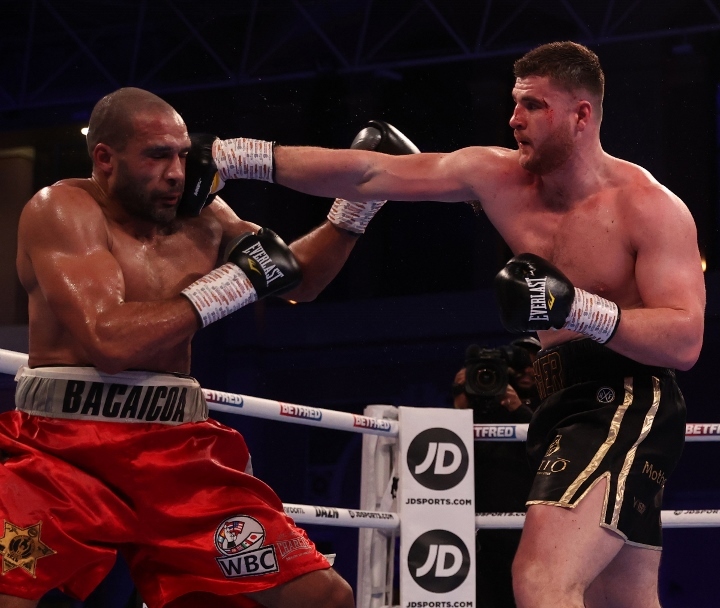 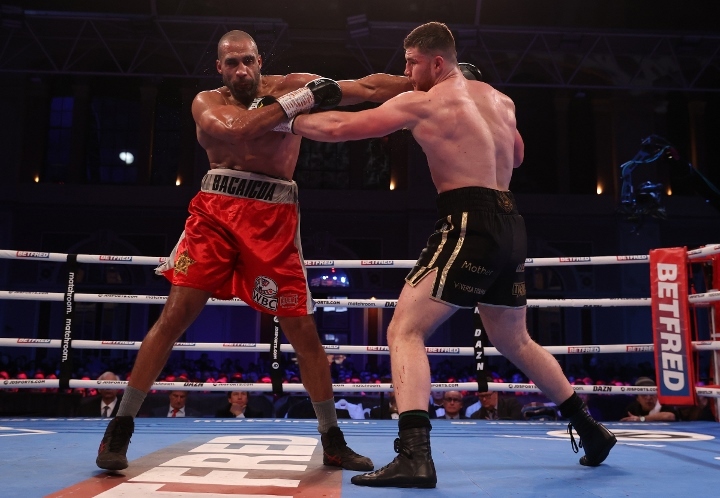 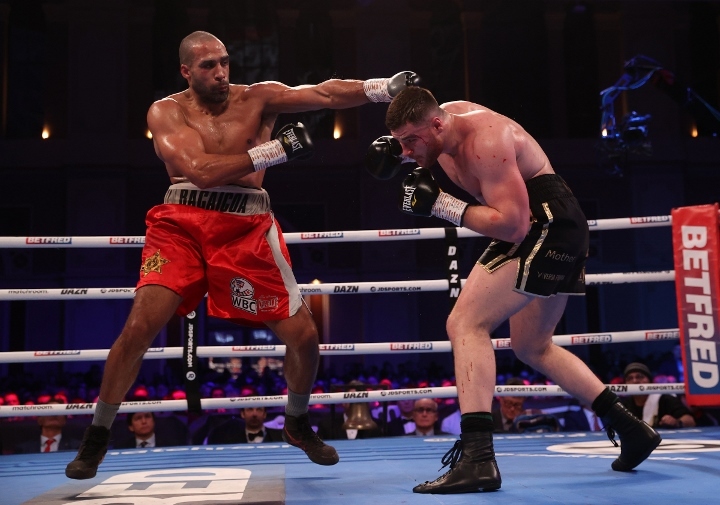 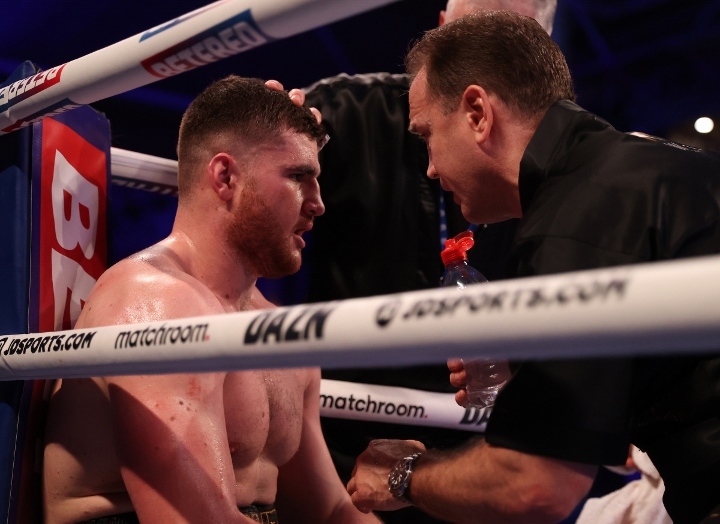 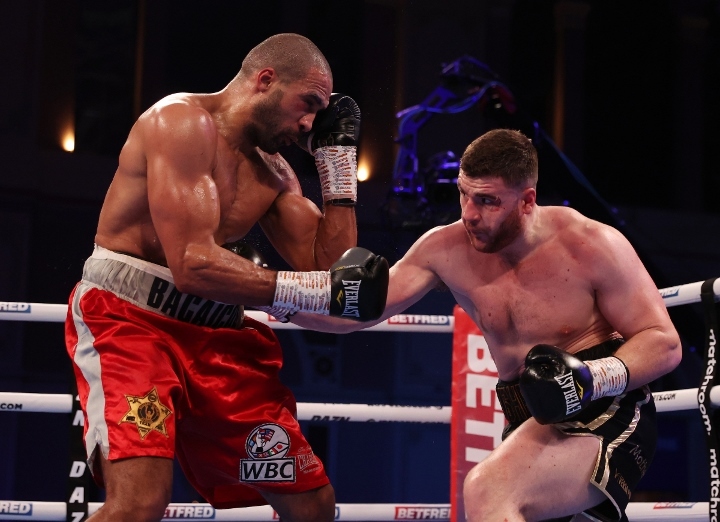 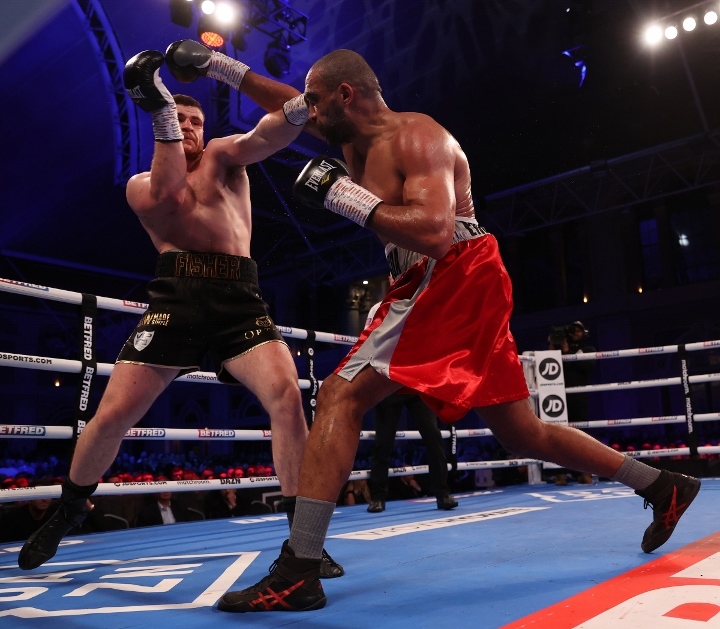 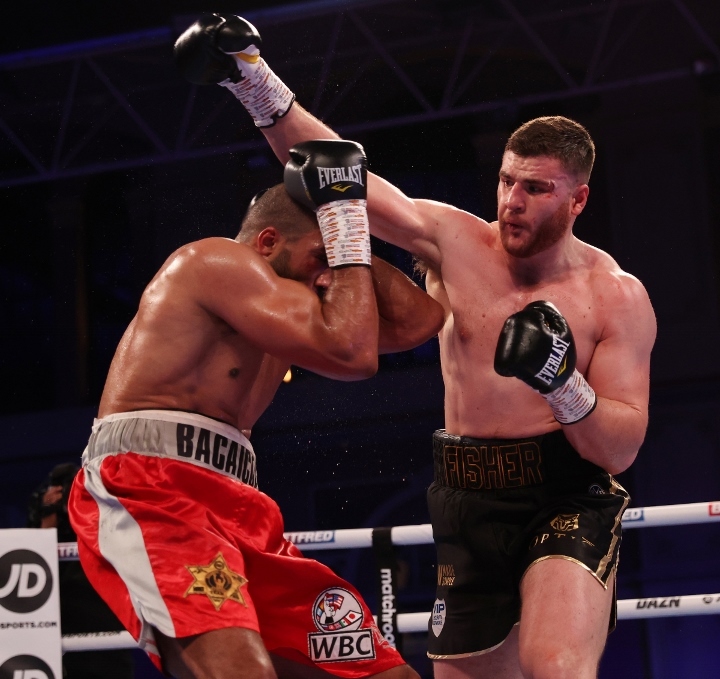 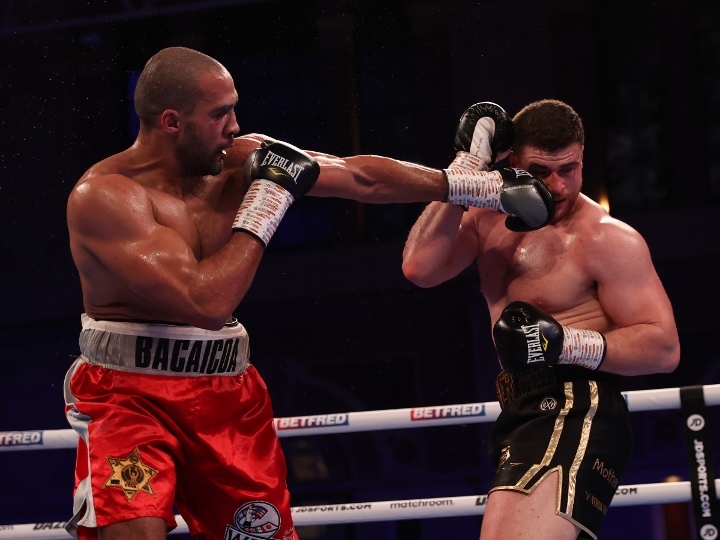 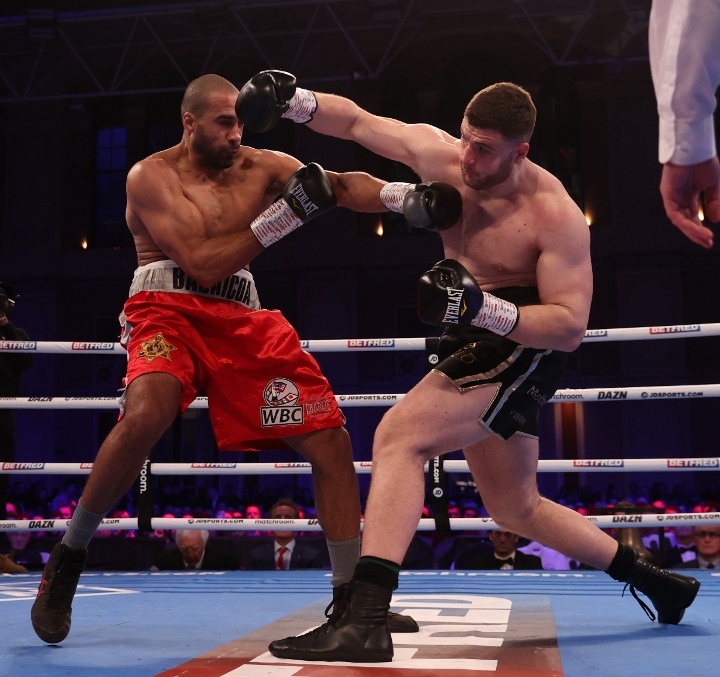 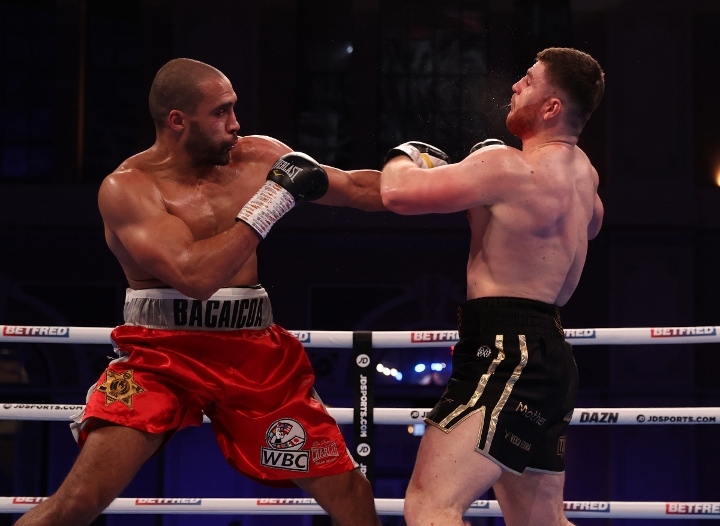 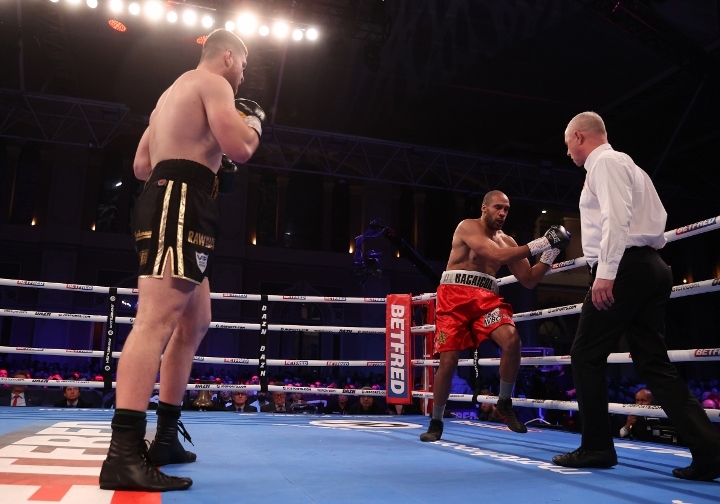 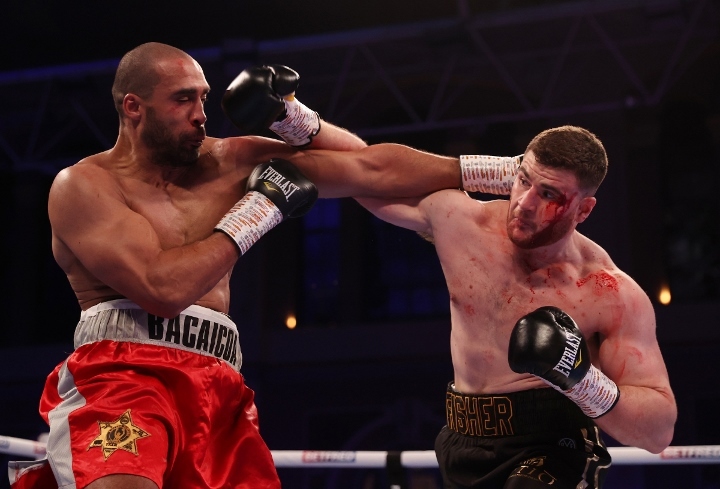 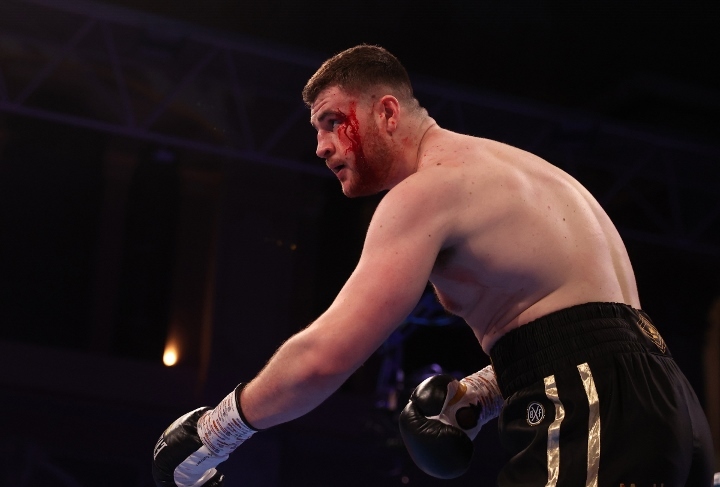 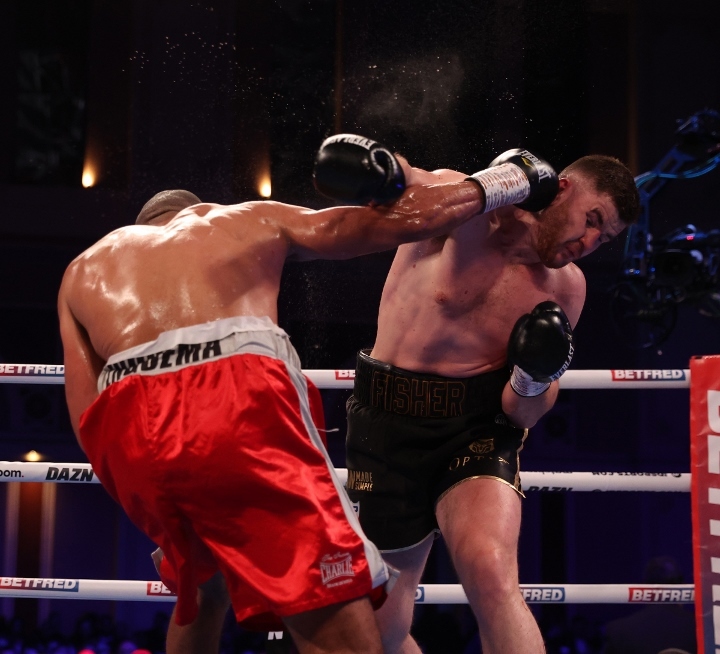 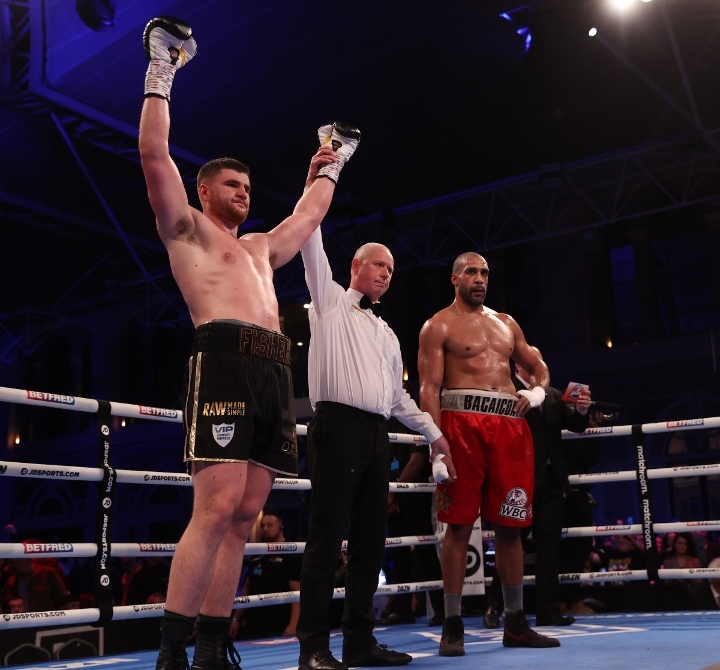 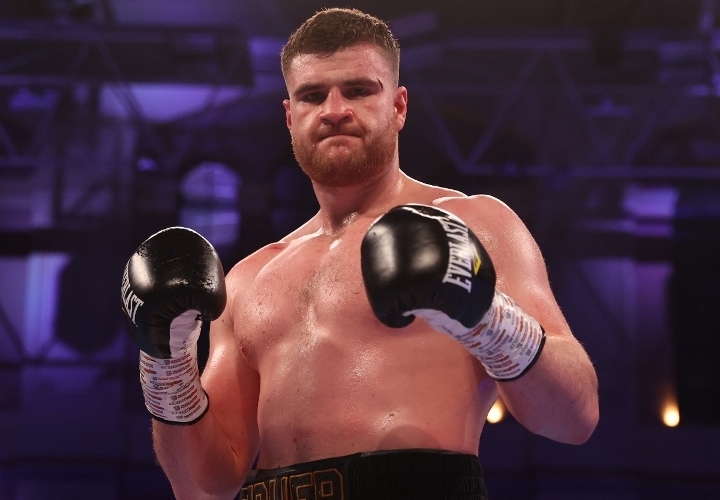 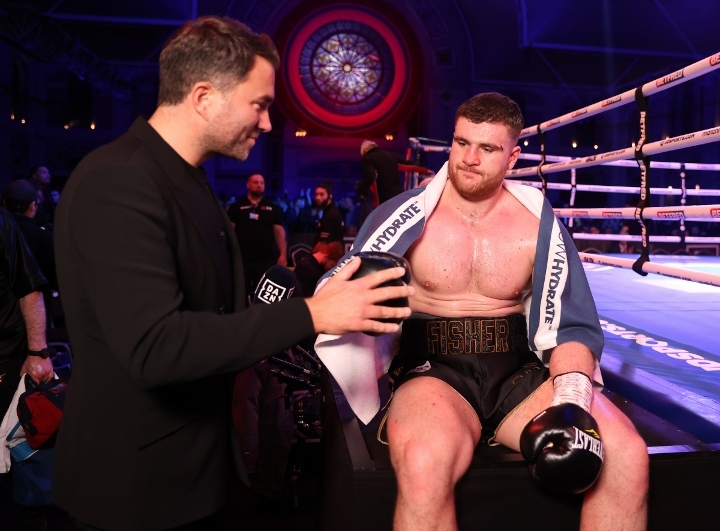