Callum Smith will defend his WBA World, WBC Diamond and Ring Magazine Super-Middleweight titles against WBA mandatory challenger John Ryder at the M&S Bank Arena Liverpool on Saturday November 23, shown live on Sky Sports in the UK and DAZN in the US. (photos by Mark Robinson) 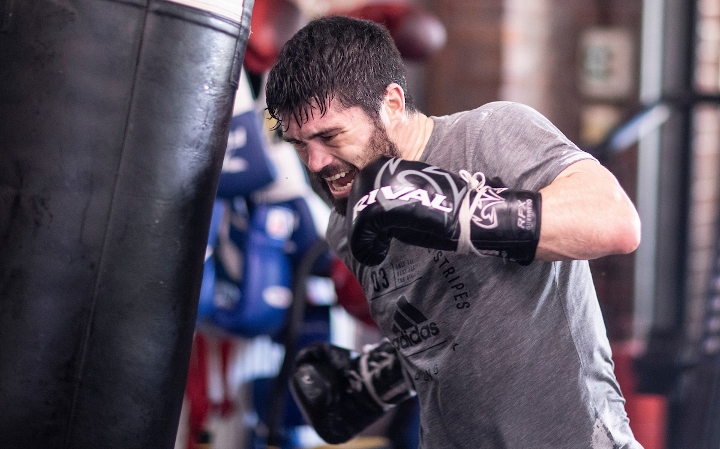 He put those titles on the line for the first time against two-time Olympian and former Middleweight World ruler Hassan N’Dam on his US debut at Madison Square Garden in New York earlier this year, flooring the French-Cameroonian three times in three rounds as he delivered a clinical display. 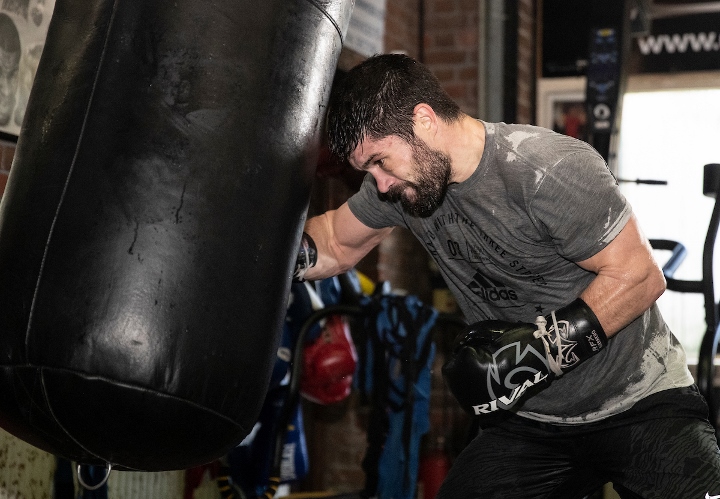 'Mundo' returns home to fight in his native Liverpool for the first time since outpointing Sweden's Erik Skoglund in September 2017 knowing that a win over his fellow Brit Ryder is vital if he is to secure a dream fight at Anfield next year. 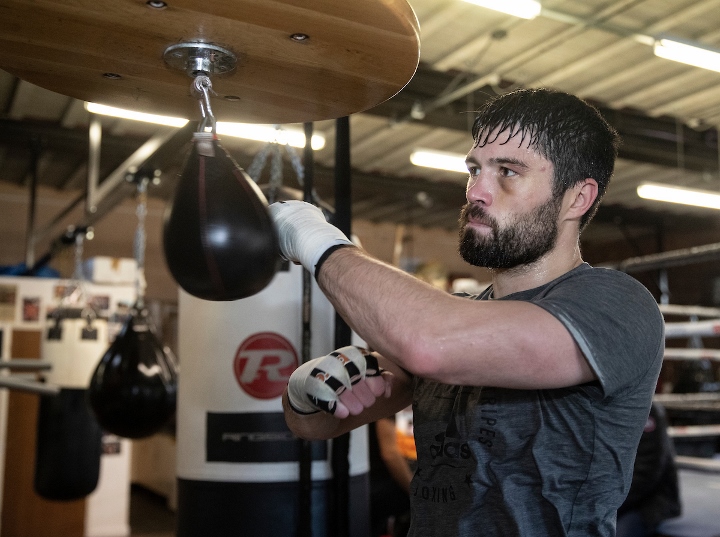 Ryder (28-4, 16 KOs) earned the number-one ranking with the WBA with a seventh round technical knockout win against previously undefeated Russian Andrey Sirotkin in their final eliminator clash at the Copper Box Arena in London last October. 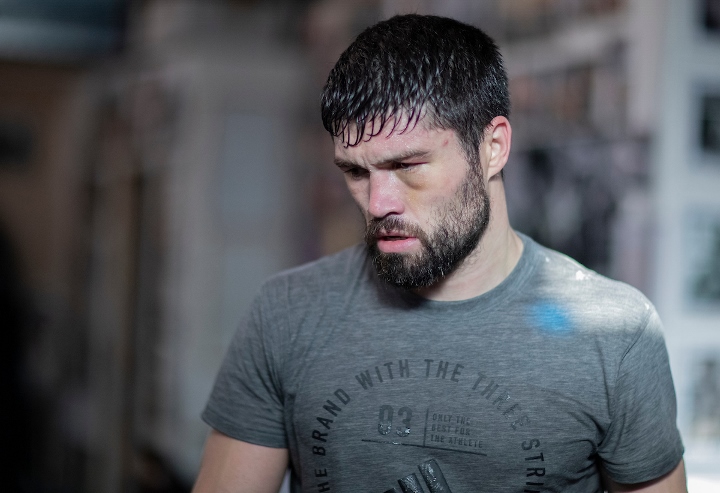 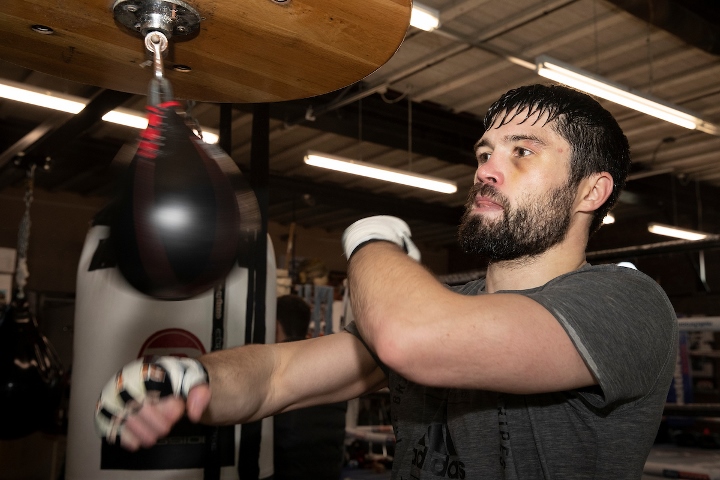 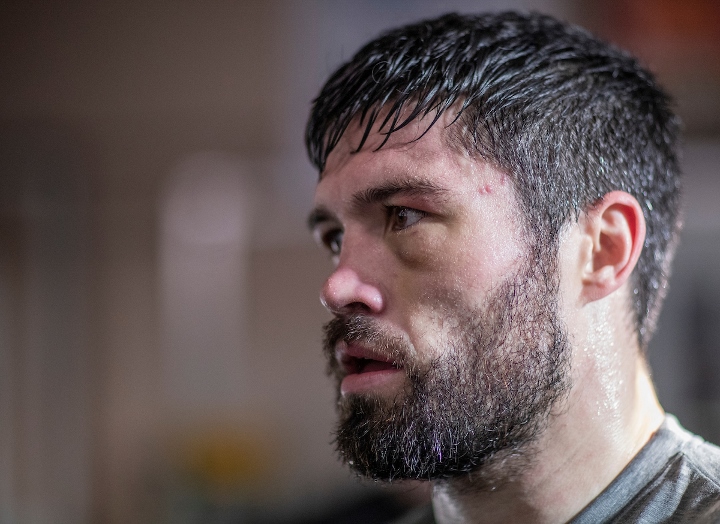 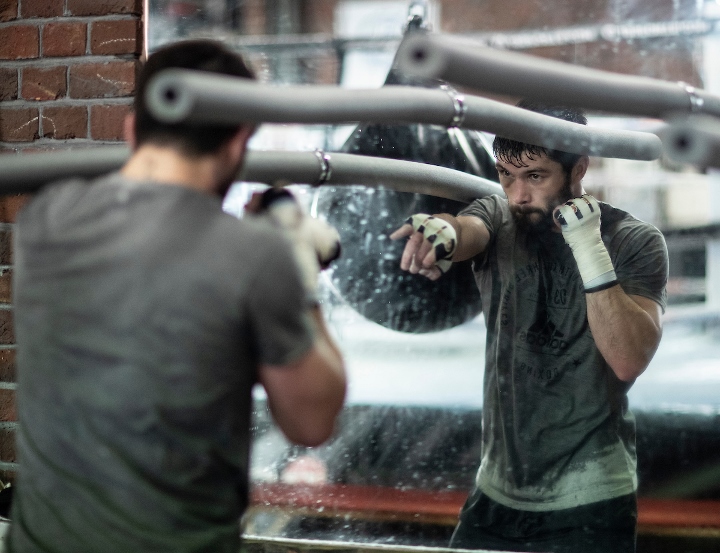 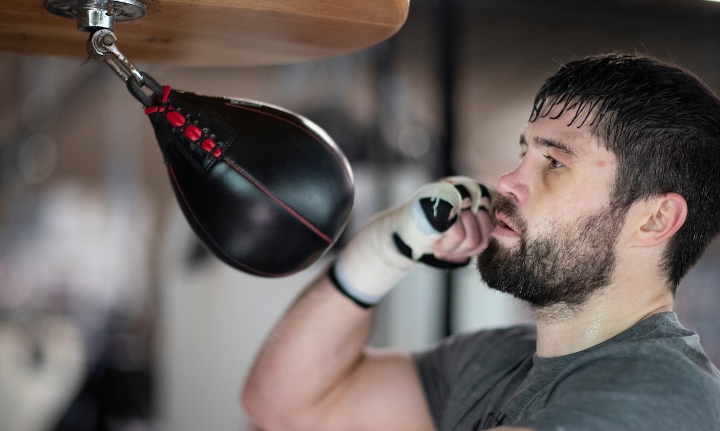 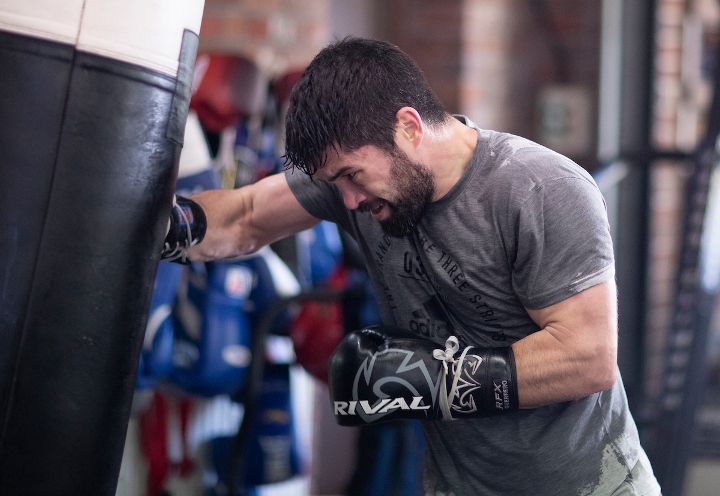 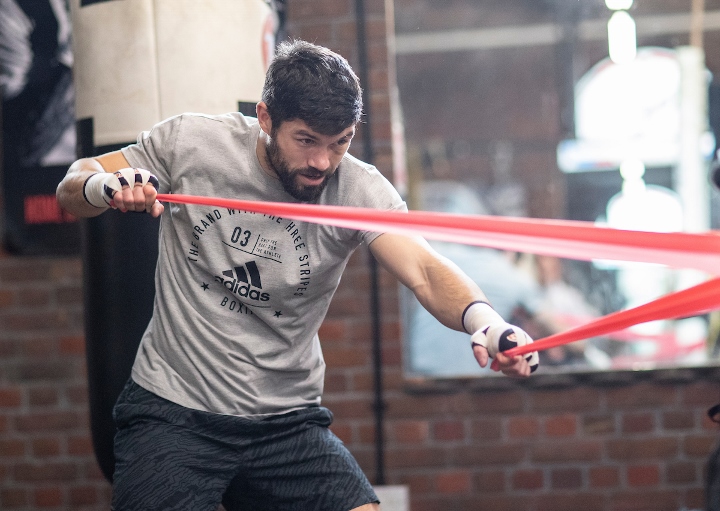 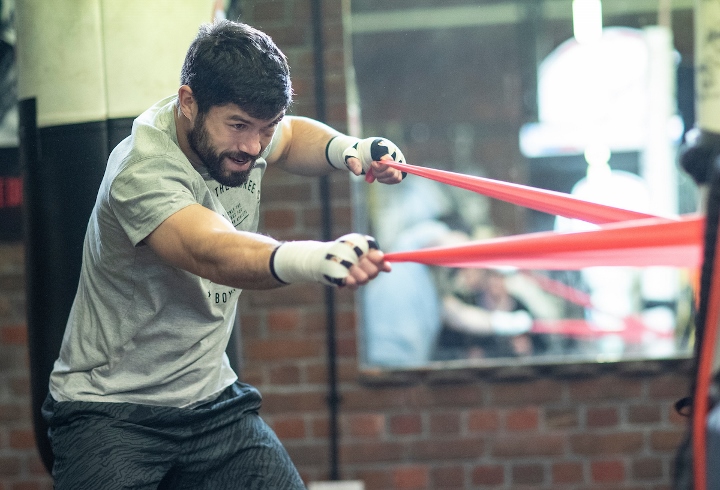 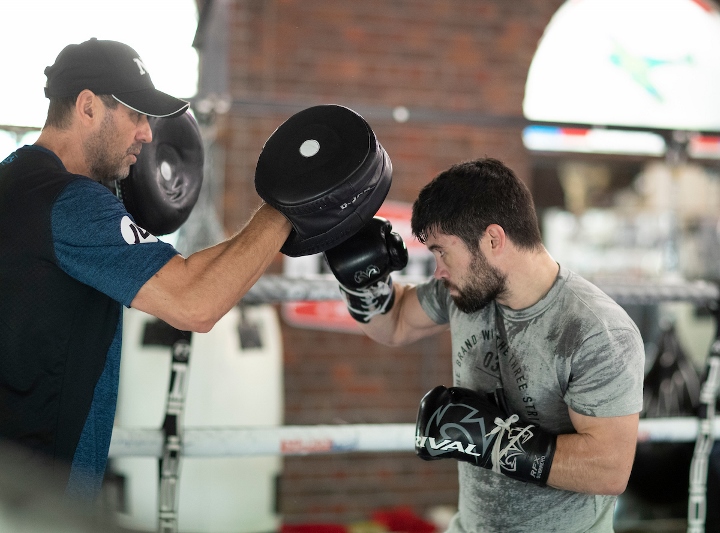 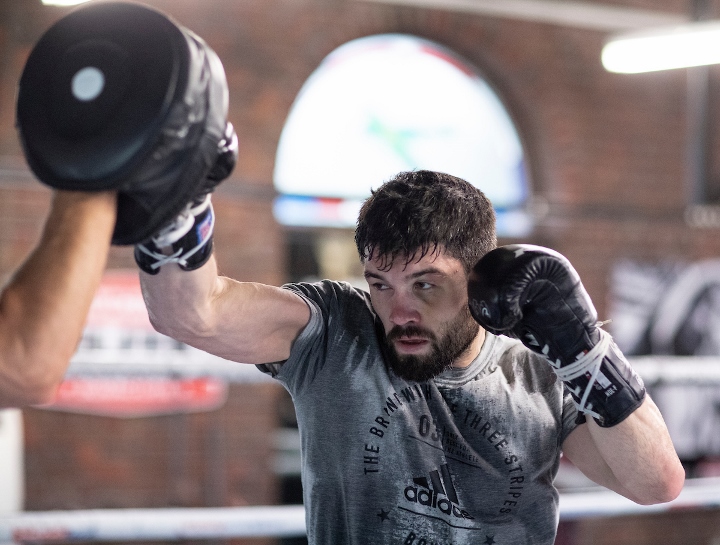 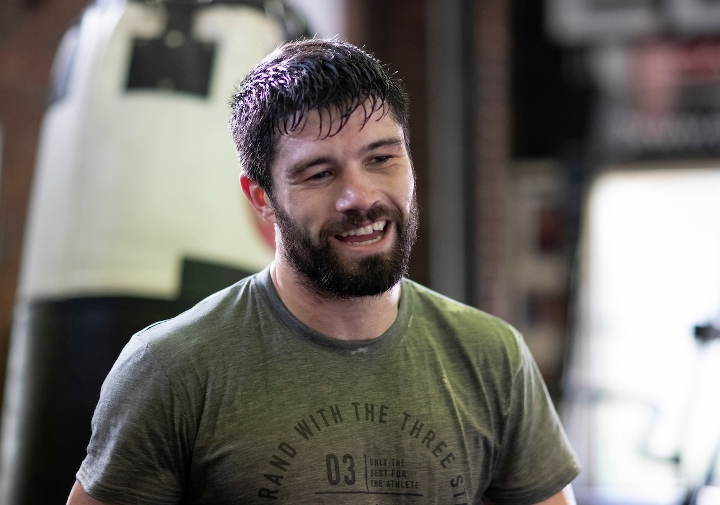 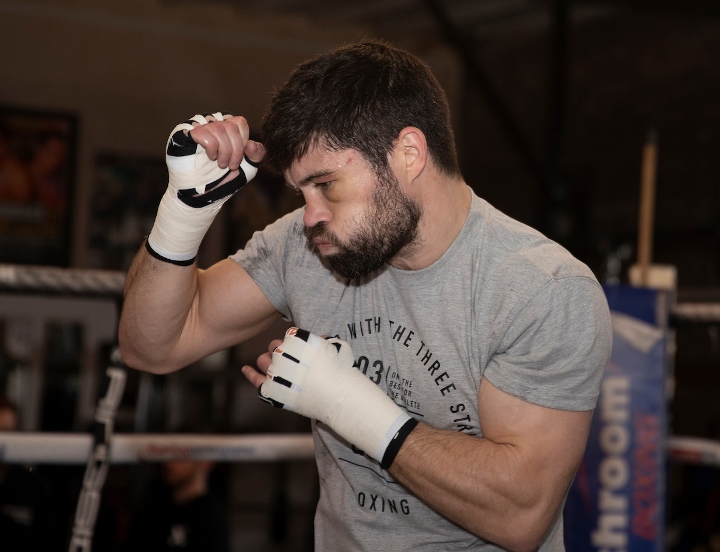 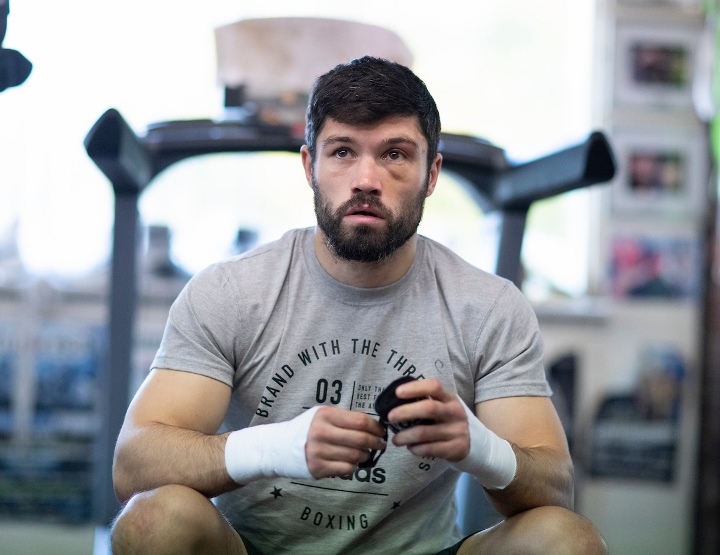 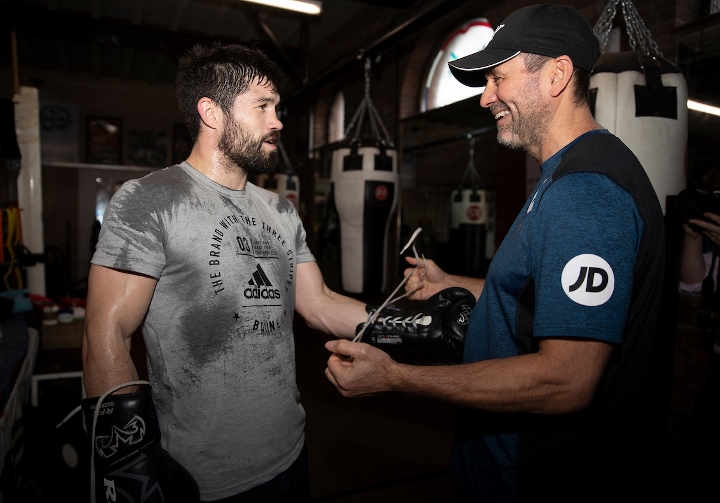 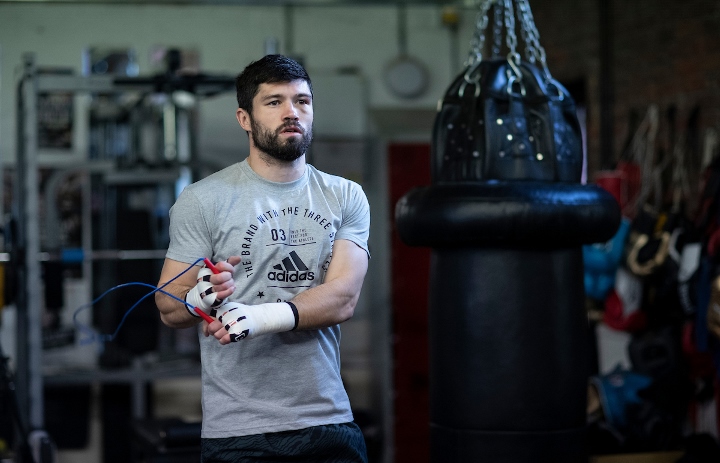 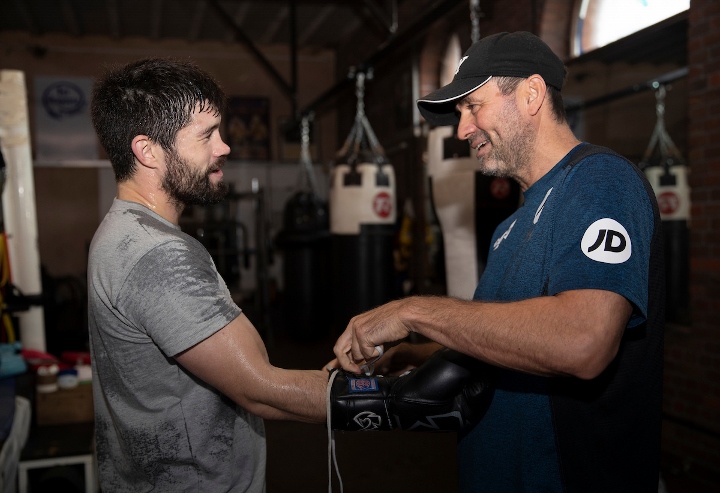 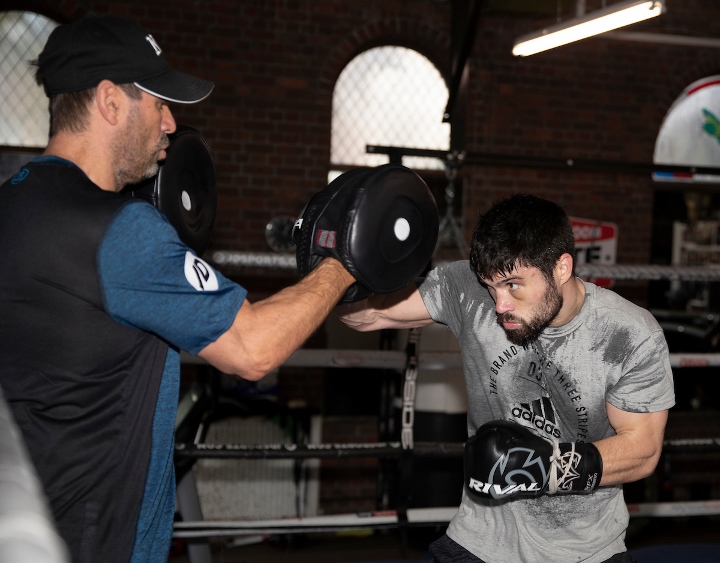 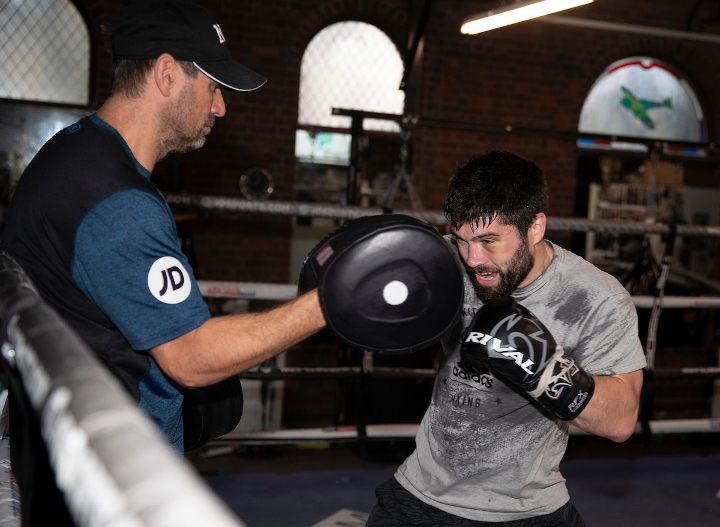 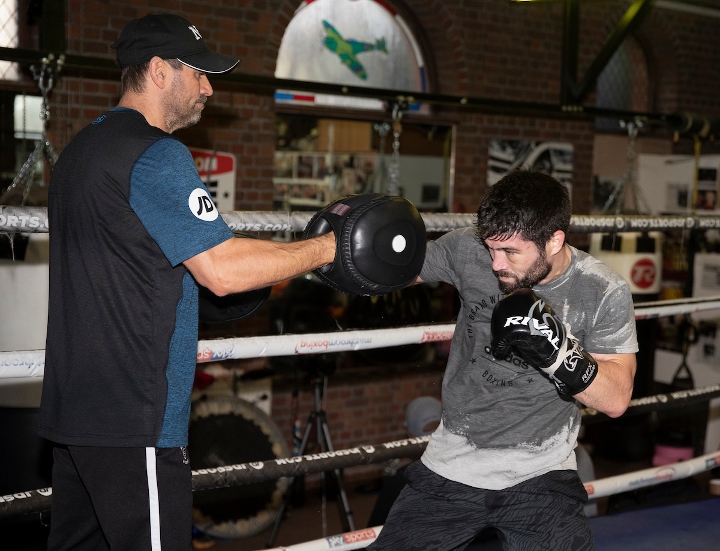 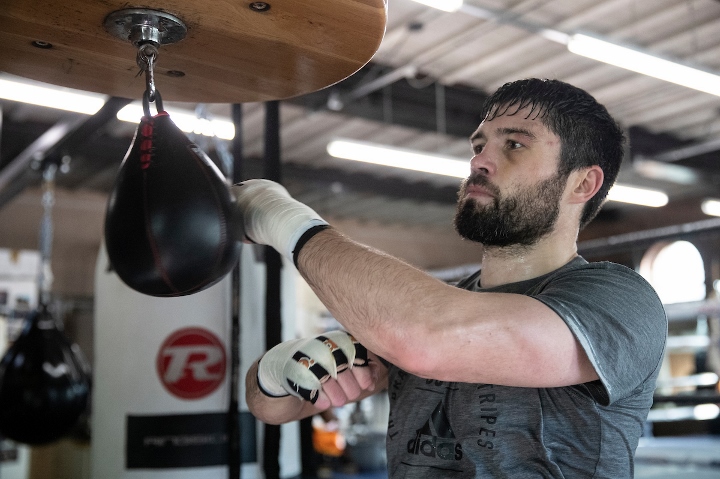 Very good fighter this guy. Should only really have 2 losses too. And he had a nightmare against Blackwell. He was good in defeat against Saunders. Seems more relaxed now and the power has come as a result. He’s got…