Smith and Vlasov were scheduled for a pre-fight press conference once before, Feb. 11 in Las Vegas. Vlasov tested positive for COVID-19 that day, and their scheduled Feb. 13 fight was temporarily derailed. Vlasov recovered, went home to Russia, and then finished training camp in Las Vegas. 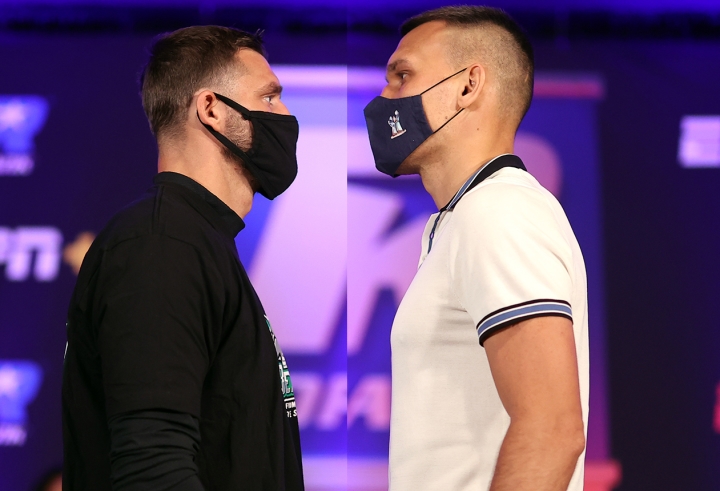 Smith got married, but he delayed his honeymoon to focus on the task at hand. Instead of the bright lights of Las Vegas, they will do battle in the Sooner State in front of a sold-out crowd. 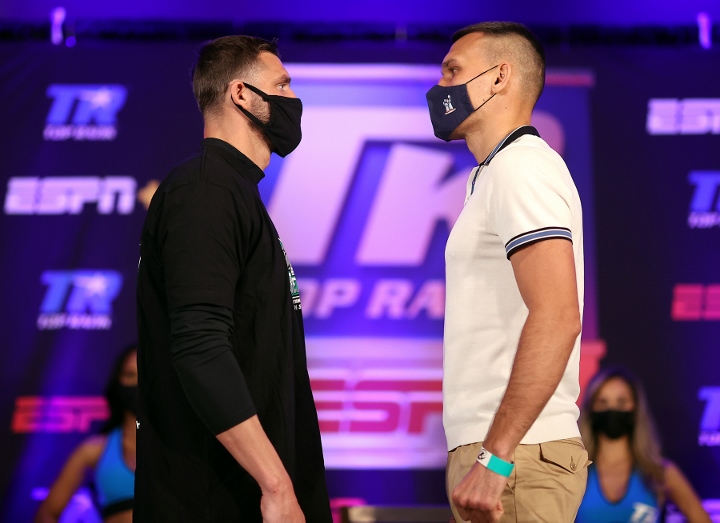 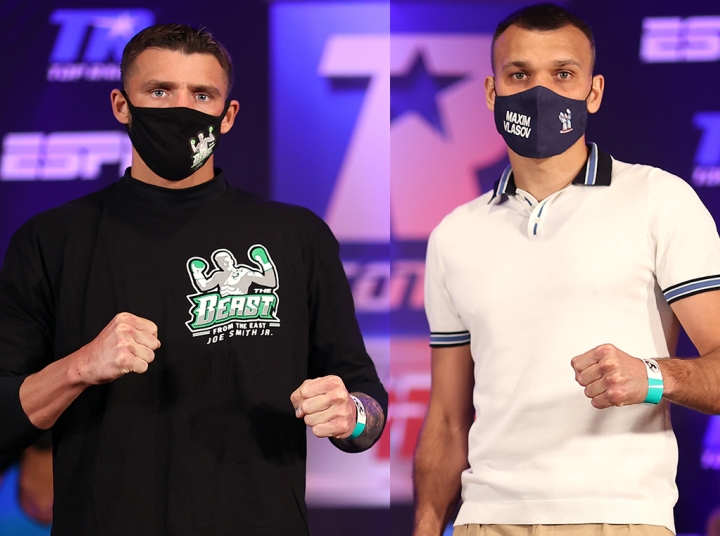 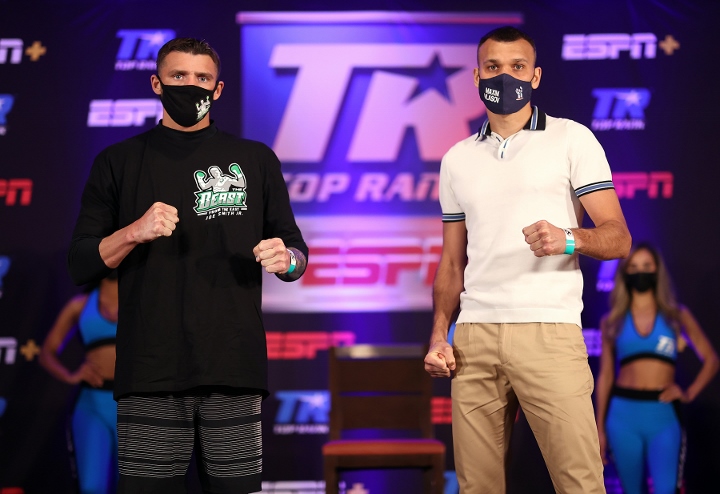 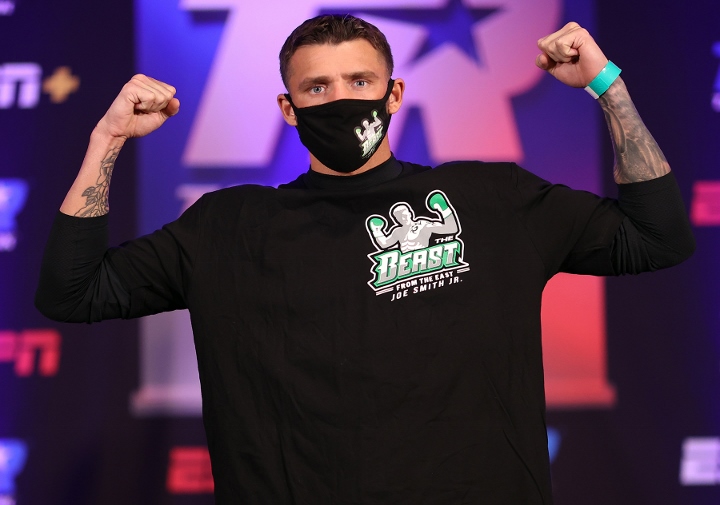 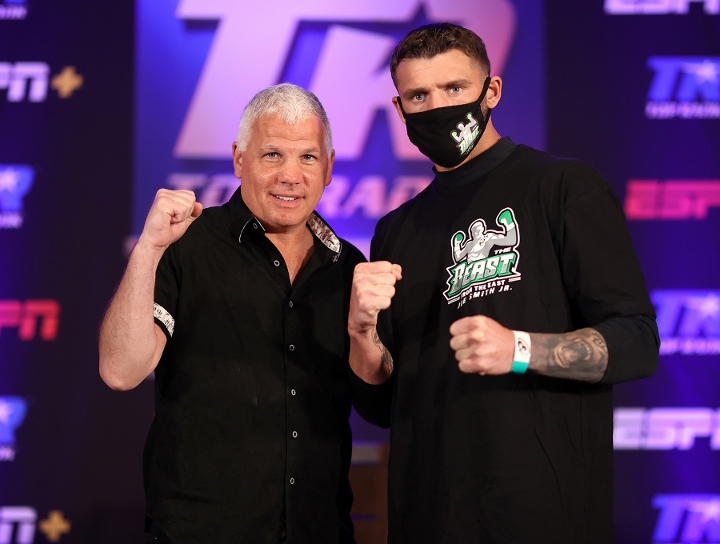