On Saturday afternoon, May 5th, AWE is featuring former world champions Tony Bellew and David Haye in one of the most anticipated rematches of all time. The heavyweights will square off in an epic bout that will be carried live and exclusively by AWE, A Wealth of Entertainment, in the United States. (Photos by Lawrence Lustig)

The network announced that it secured the US rights for the fight, which is the sequel to the unforgettable first bout, which took place on March 4, 2017. The rematch will take place at the same 02 Arena in London. 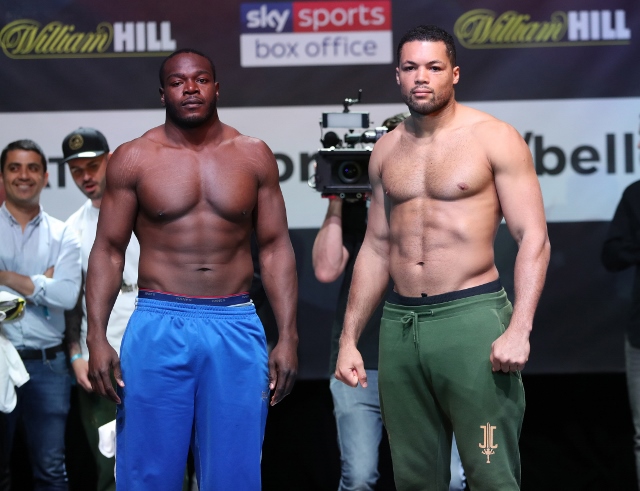 In the first bout, Bellew was able to survive an early onslaught by Haye to score two knockdowns en route to an 11th round stoppage. The first fight can rival any of the Rocky movies for drama and determination. Bellew suffered a broken hand in the early rounds with Haye barely able to stand due to a ruptured Achilles tendon. Both fighters exhibited tremendous heart, leading to much excitement heading into this rematch. 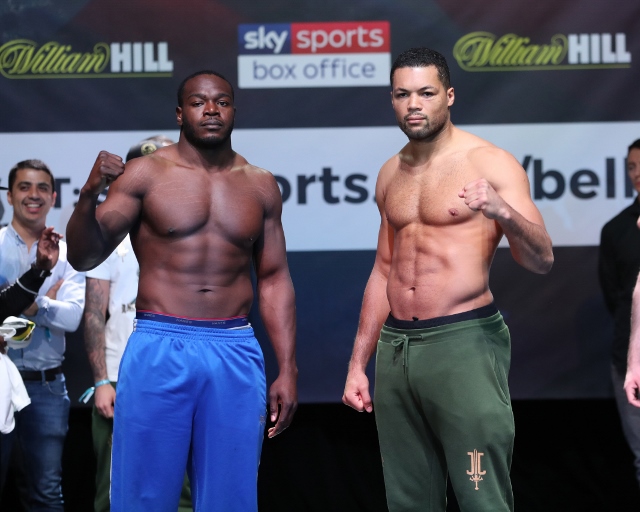 The rematch was originally ticketed for last December 17th but had to be postponed after Haye tore a bicep.

"We're ecstatic to be bringing this epic rematch to AWE viewers," stated Charles Herring, president of AWE. "This fight has broad appeal because the first bout, which aired on AWE, was one of the most amazing fights in 2017. It had a true "Rocky" feel, with Haye challenged by his injury. Bellew has broad appeal in the United States due to his appearance in the movie Creed. Boxing fans love heavyweights for their explosive power and exciting matches, and the winner should be in a position for a shot at a world title bout." 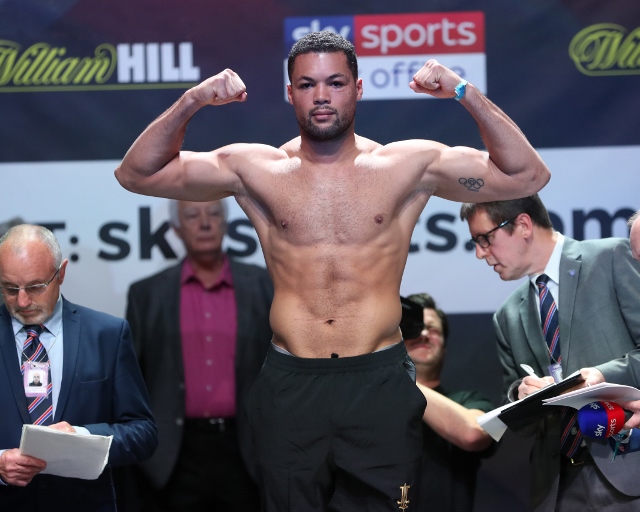 Bellew, of Liverpool, has a record of 29-2-1 with 19 knockouts and is the former WBC Cruiserweight champion. The 35-year-old is an 11-year professional who has big wins over Edison Miranda, Isaac Chilemba, Valery Brudov, Julio Cesar Dos Santos, Marteusz Masternack, and former world champion Nathan Cleverly. Bellew won the WBC Cruiserweight title with a 3rd round stoppage over Ilunga Makabu. He defended the crown once with a 3rd round stoppage over BJ Flores before he moved up to heavyweight for the historic Haye bout. 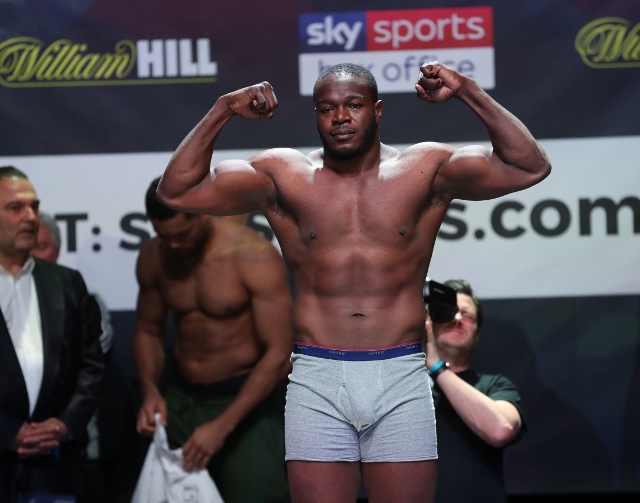 Haye, of London, has a record of 28-3 with 26 knockouts. He is the former WBA, WBO, and WBC Cruiserweight champion, and the former WBA Heavyweight champion. The 37-year-old Haye is a 16-year proven professional who has wins over former world title challenger Alexander Gurov, and former world champions Arthur Williams and Giacobbe Fragomeni. Haye won the WBA and WBC Cruiserweight title with a 7th round stoppage over JeanMarc Mormeck. He added the WBO belt with a 2 round destruction of Enzo Maccarinelli. Haye won the WBA Heavyweight championship with a 12-round majority decision over Nikolay Valuev. Haye made defenses against John Ruiz and countryman Audley Harrison before being dethroned by Wladimir Klitscko.

The fight card will also be streamed live via KlowdTV on the AWE channel. Visit www.klowdtv.com for additional information. 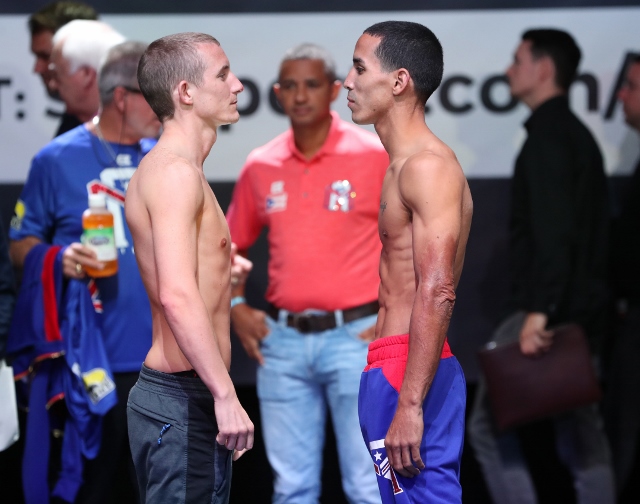 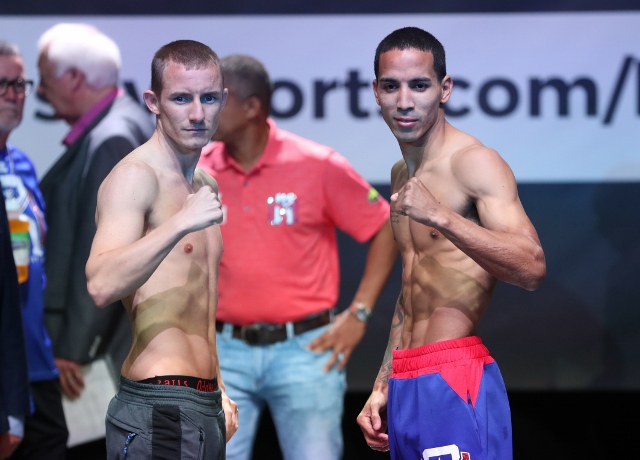 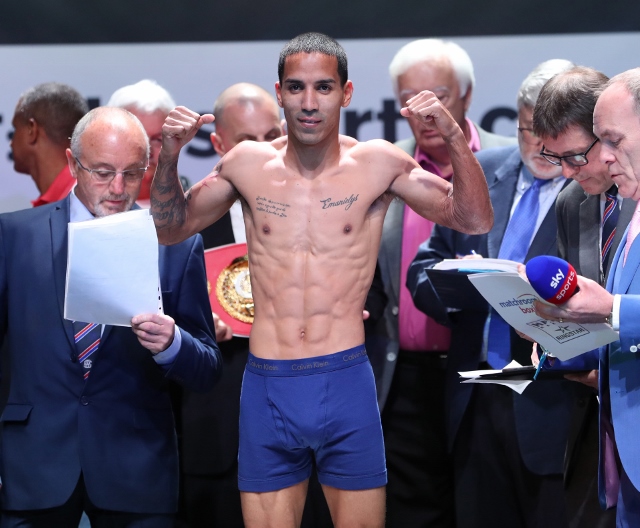 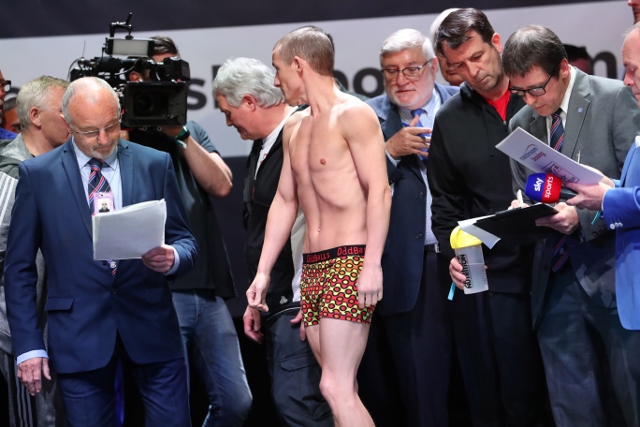 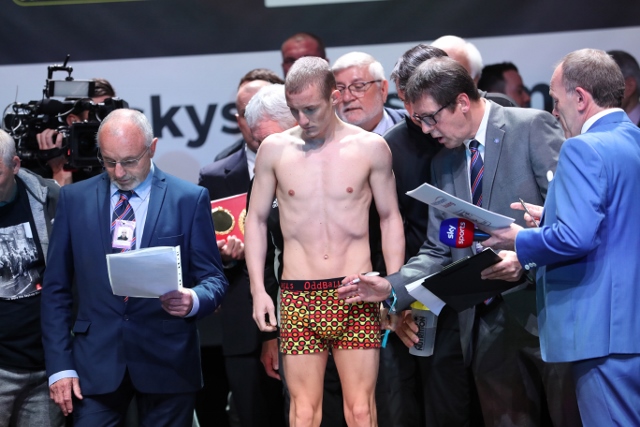 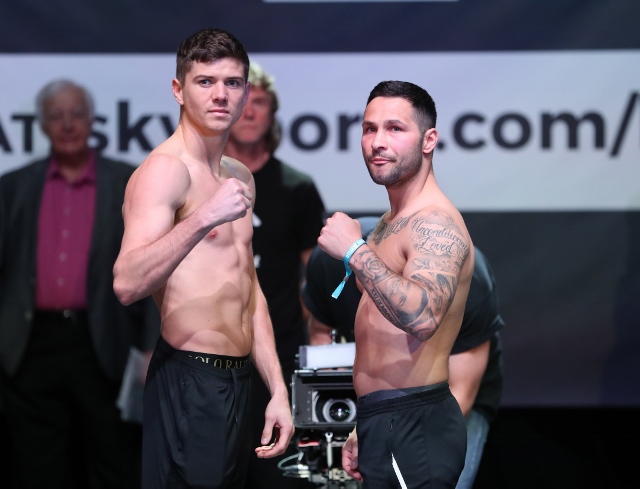