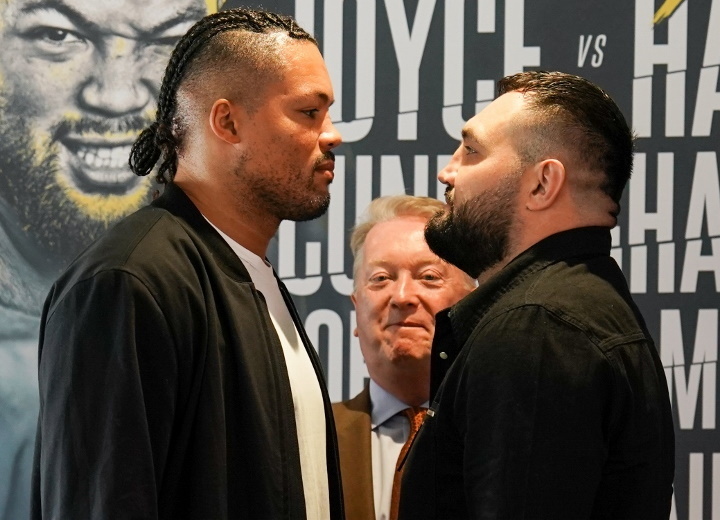 After being out of the ring since his defeat of Carlos Takam in July of last year and suffering a broken wrist that kept him out of action in the first half of this year, Joyce takes his place on the Wembley bill against the 34-year-old German Hammer. 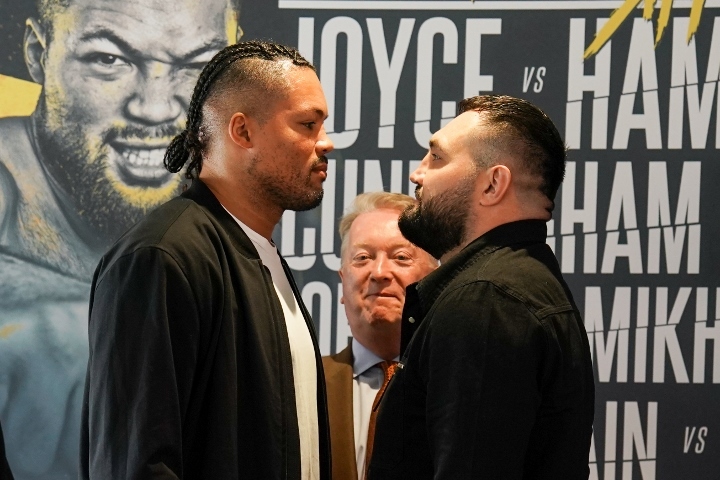 The Hamburg resident, Hammer, has taken on all comers across his near 14-year career, with names such as Tyson Fury, Erkan Teper, David Price, Alexander Povetkin, Luis Ortiz, Tony Yoka, Hughie Fury all featuring on his record. He most recently went the distance with WBO number three ranked Frank Sanchez. 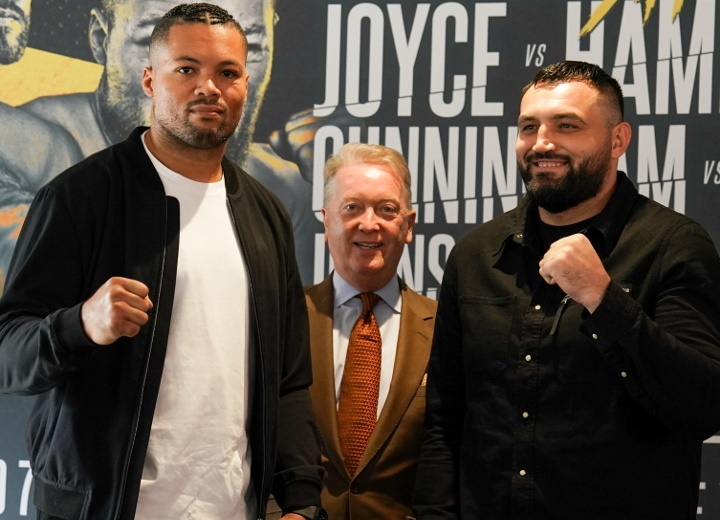 His most recent title success came in 2018 when he defeated Michael Wallisch to win the WBO European championship belt, a title he also won in 2016 with victory over countryman Teper and subsequently made successful defences against David Price and Zine Eddine Benmakhlouf. 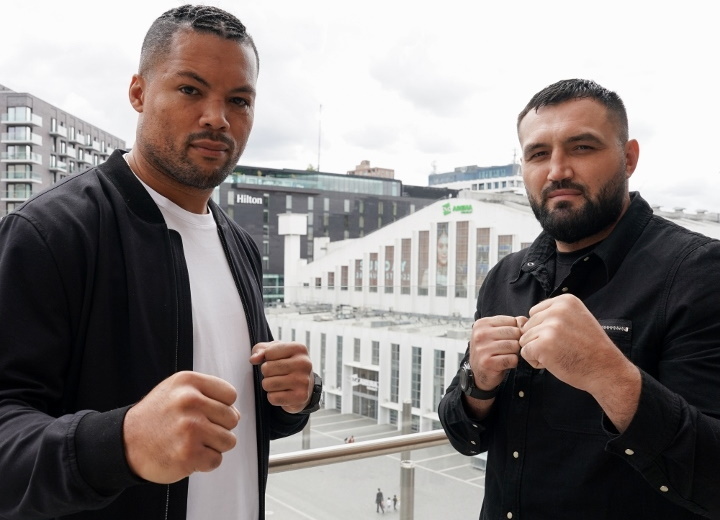 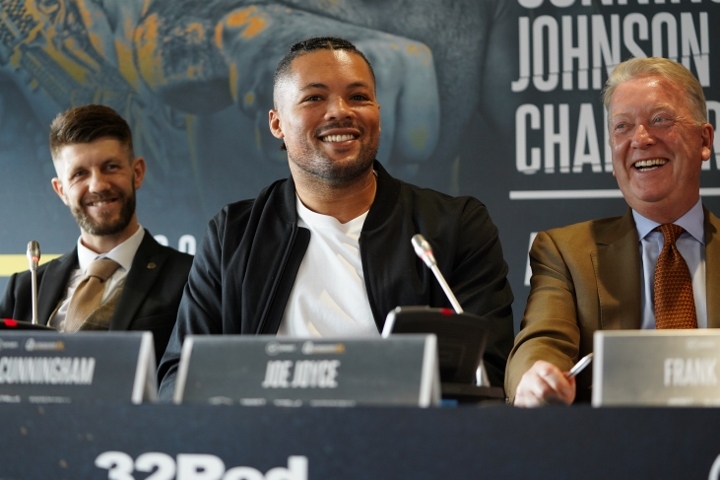 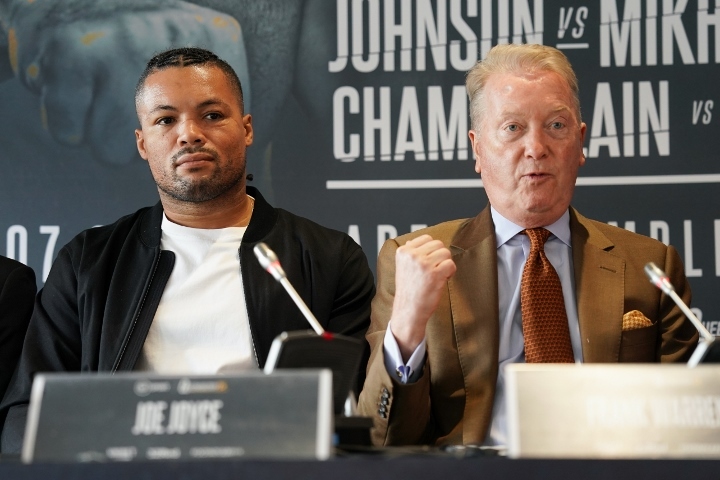 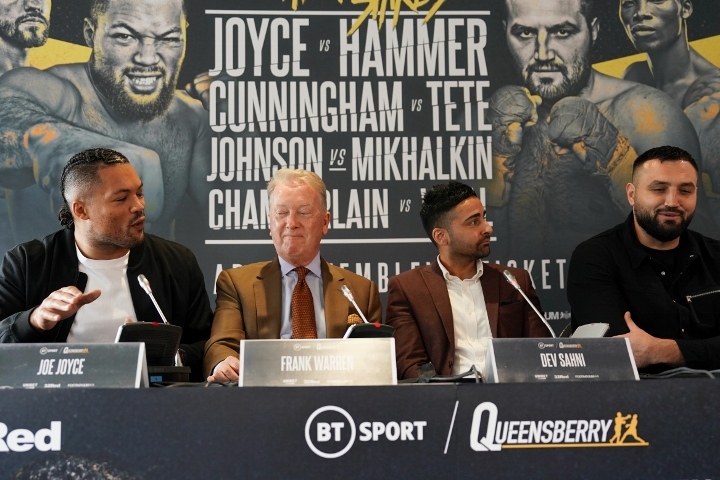 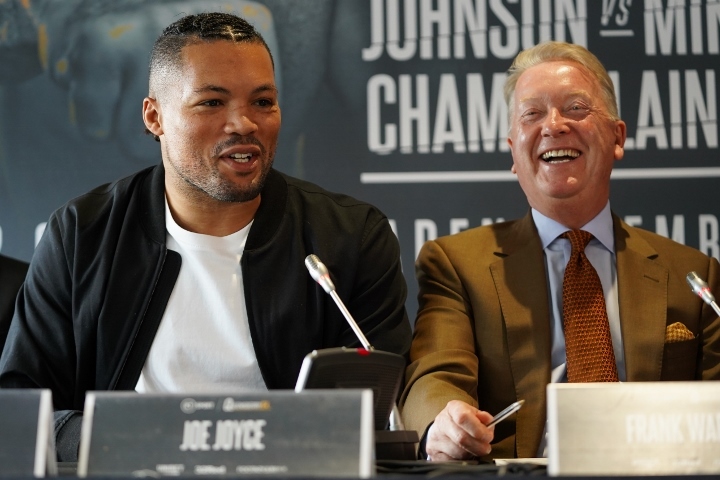 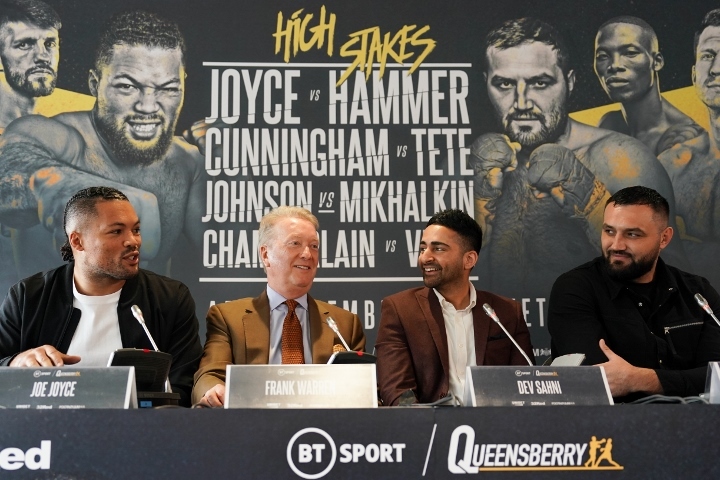 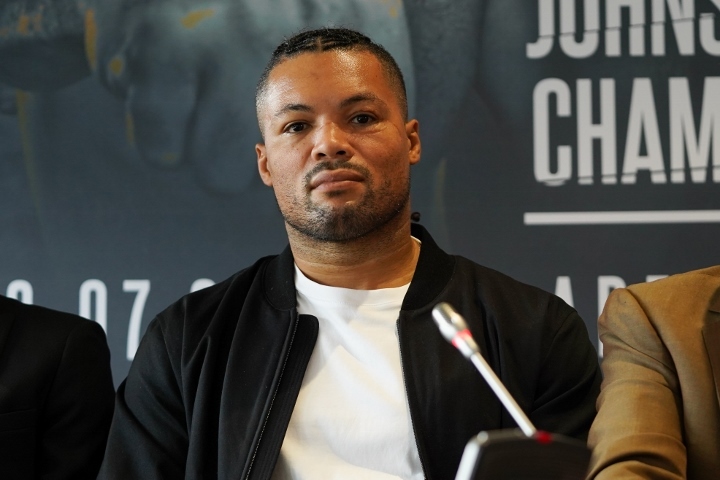 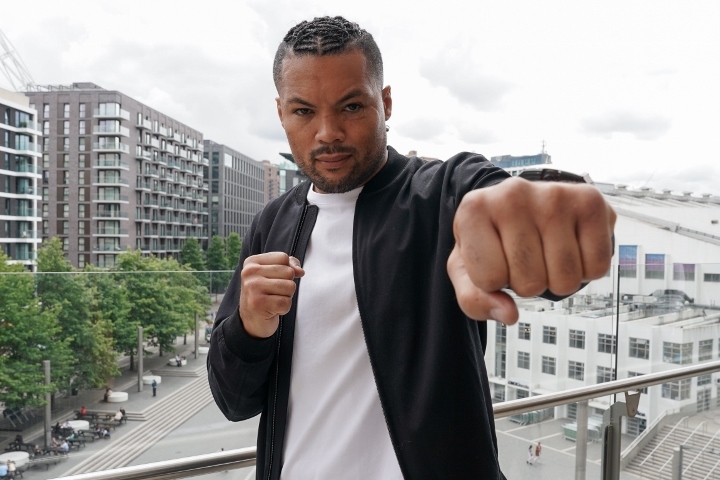 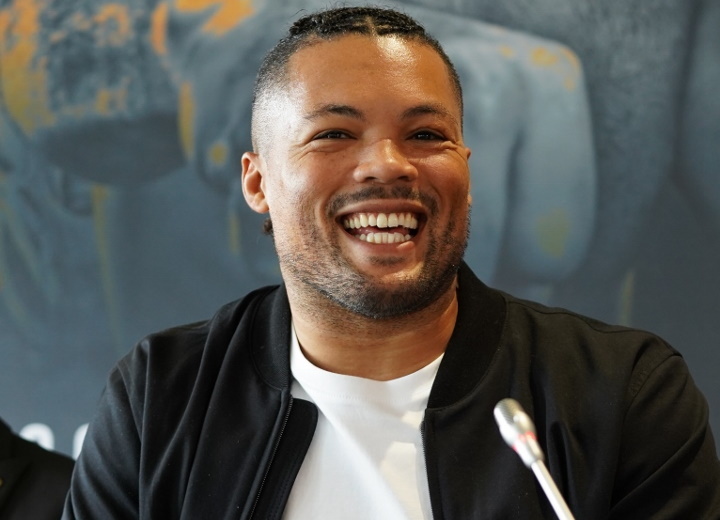 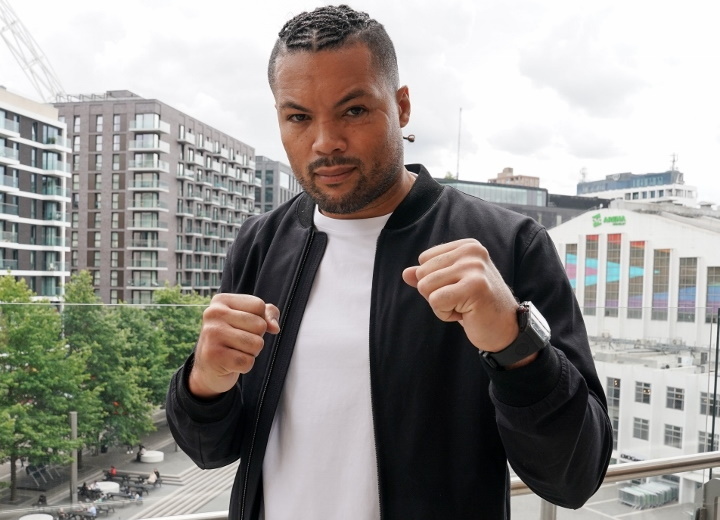 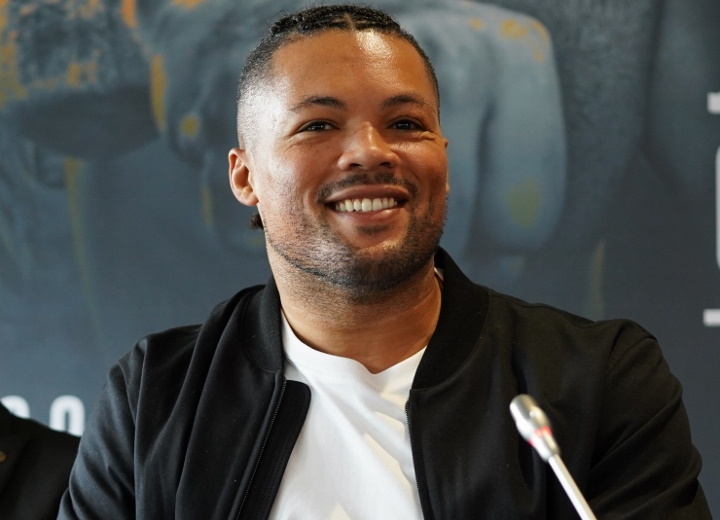 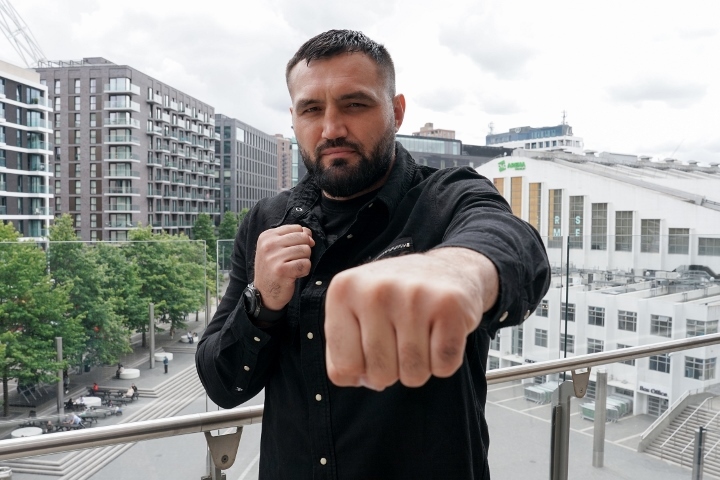 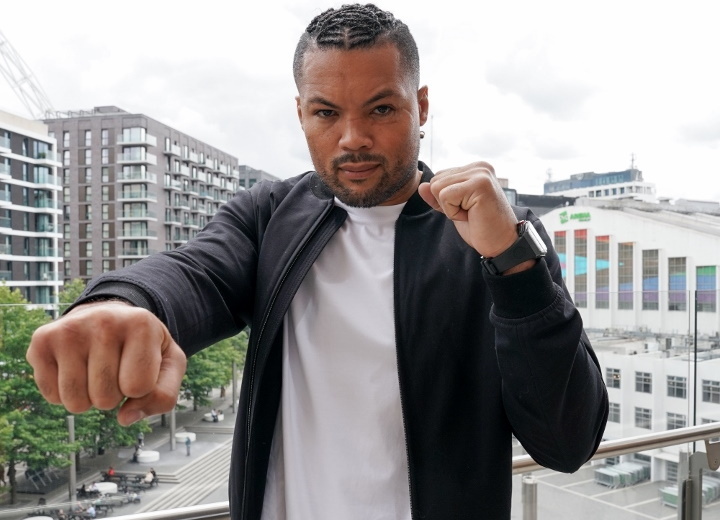 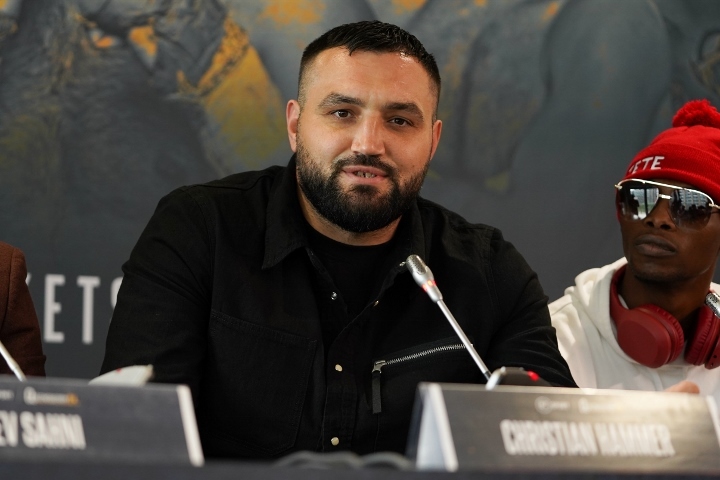 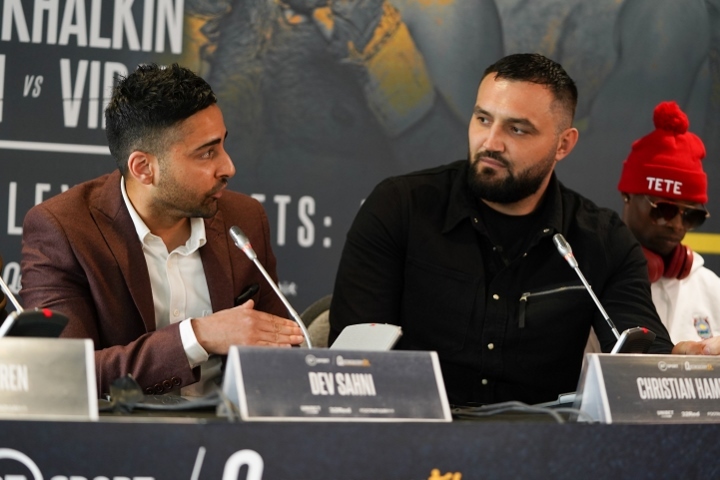