Joyce pummelled the ex-champ from the opening bell with impressive if somewhat robotic-looking combinations.

A solid right-hand over top floored Stiverne at the start of the third, but Joyce failed to finish his man. 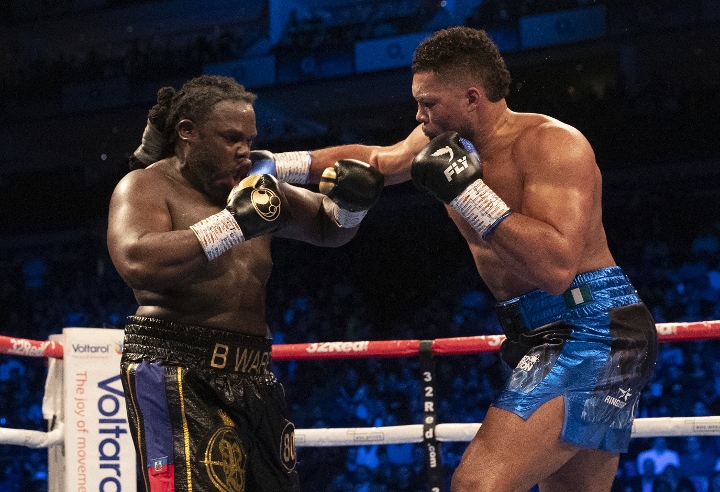 The pattern was that Joyce would dominate, but Stiverne was doing just enough to prevent referee Howard Foster from stopping the rout.

Finally in the sixth, Stiverne was helpless and exhausted on the ropes as Joyce pummelled the former champ and Foster stepped in. 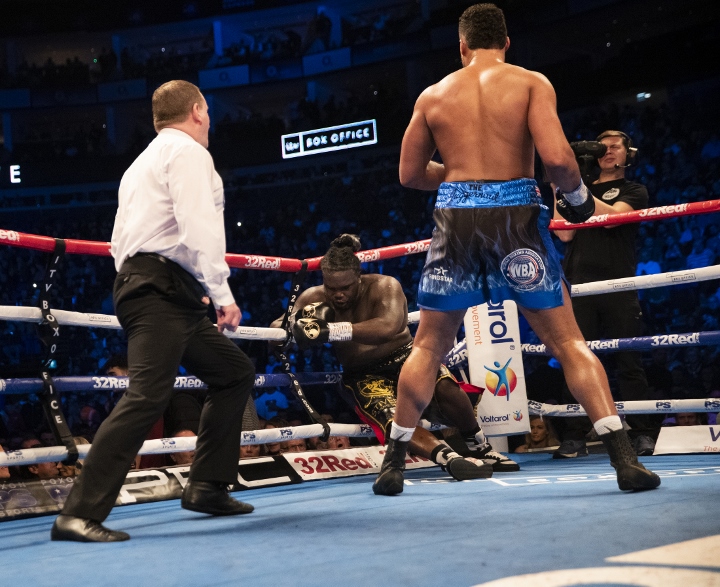 Joyce wanted to make a statement after what has been a lively build up in which the two camps engaged in a war of words. Its open to interpretation whether he did that given the shape Stiverne was in.

Stiverne was having his first bout since a humiliating first round knockout defeat to the man who took his WBC belt, Deontay Wilder, back in 2017.

Joyce is now 8-0 and adds something called the WBA Gold title to his Commonwealth championship. 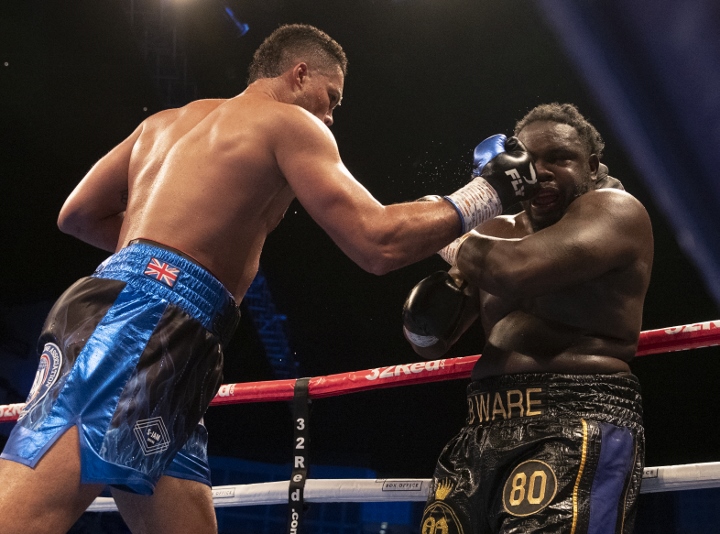 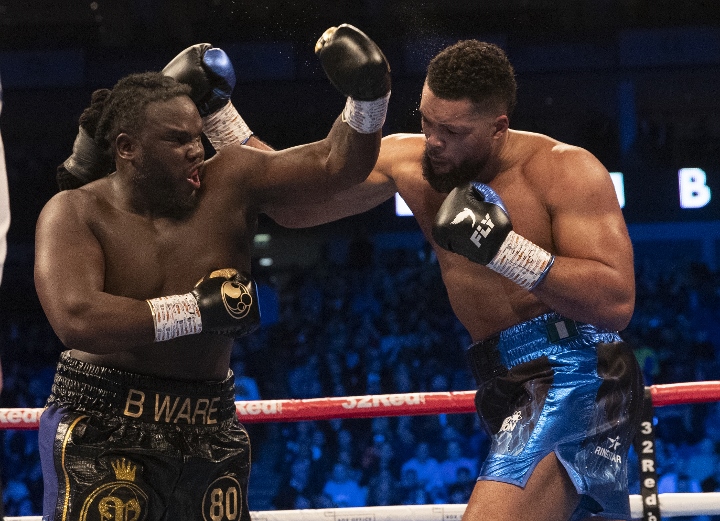 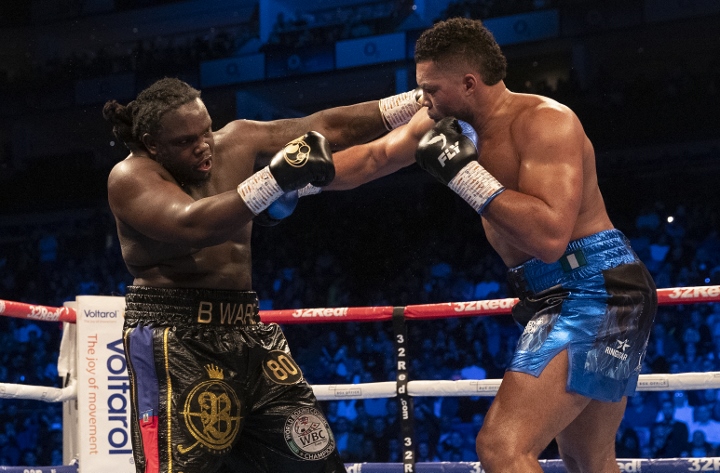 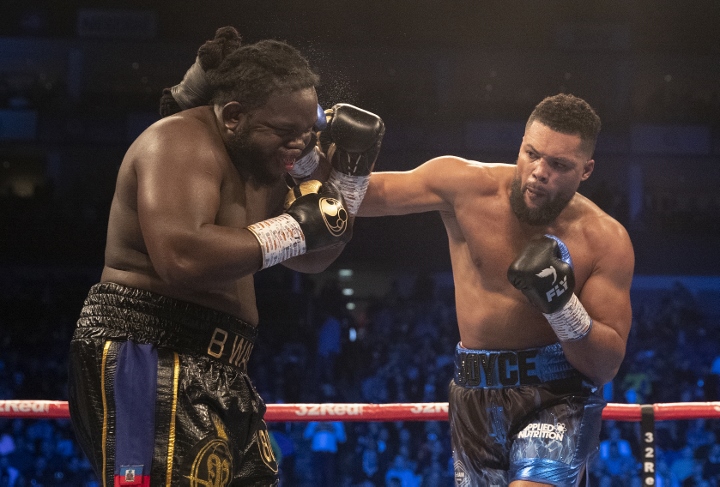 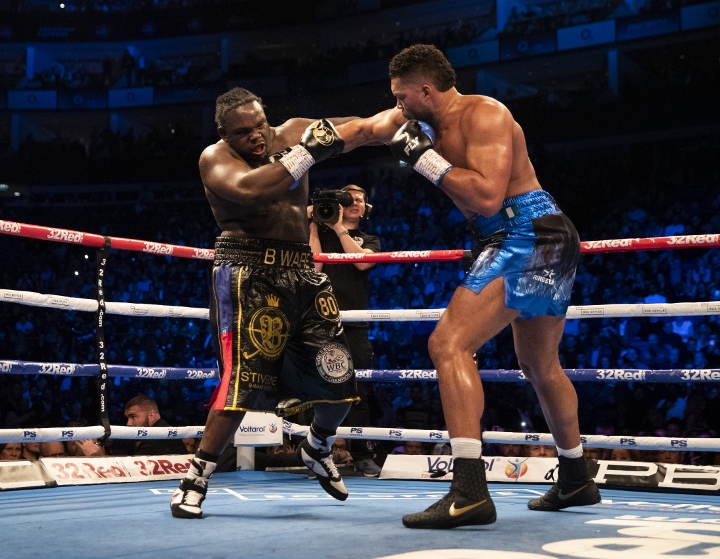 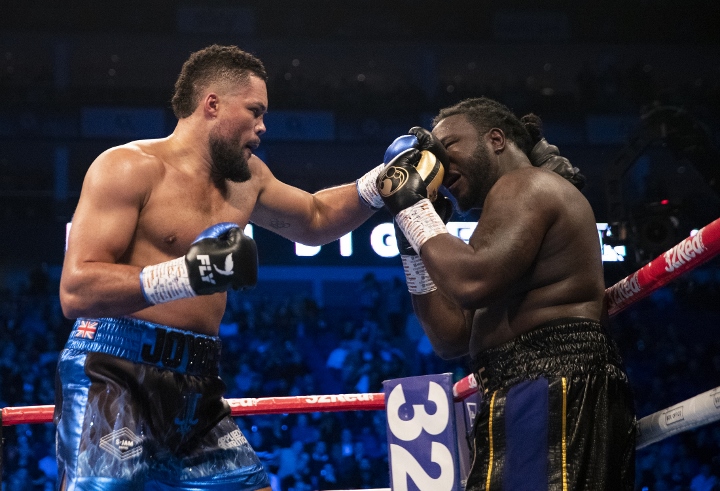 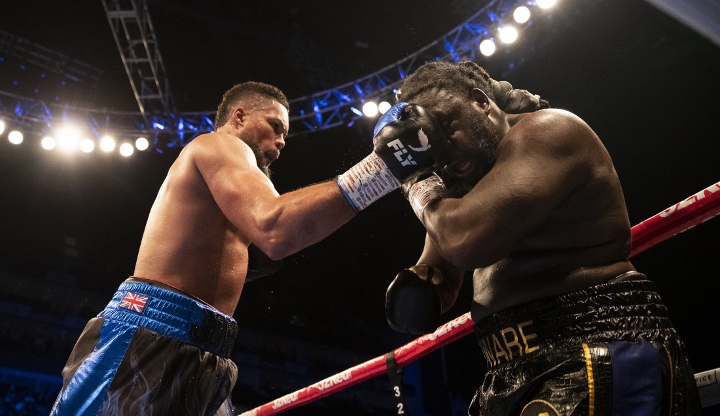 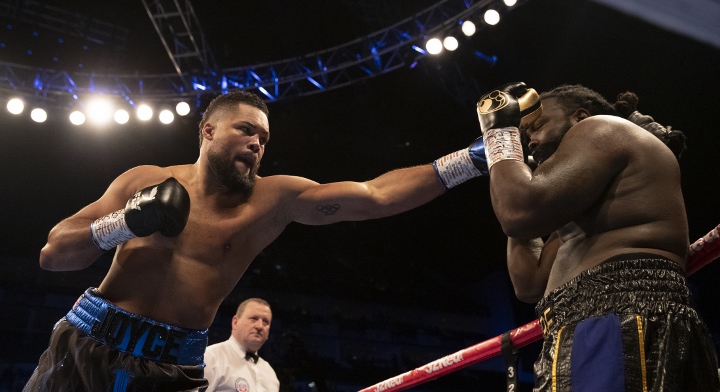 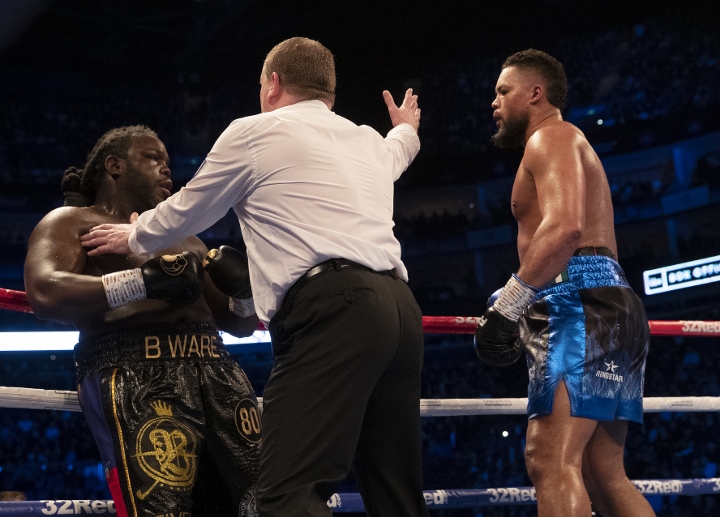 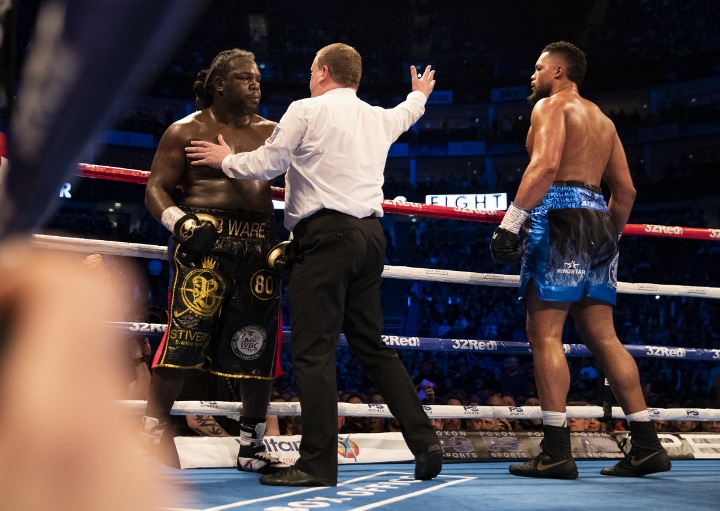 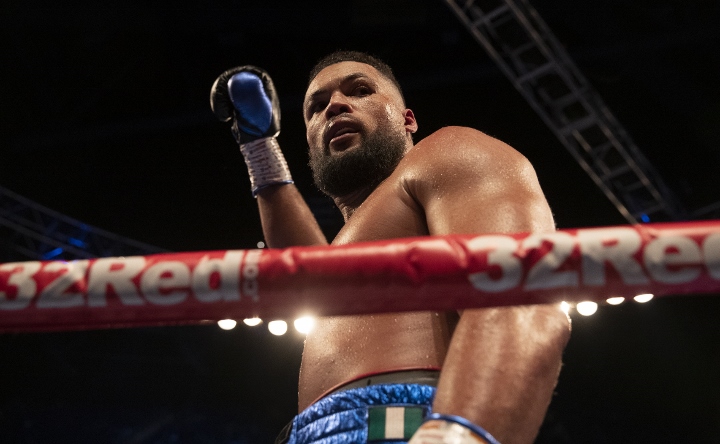 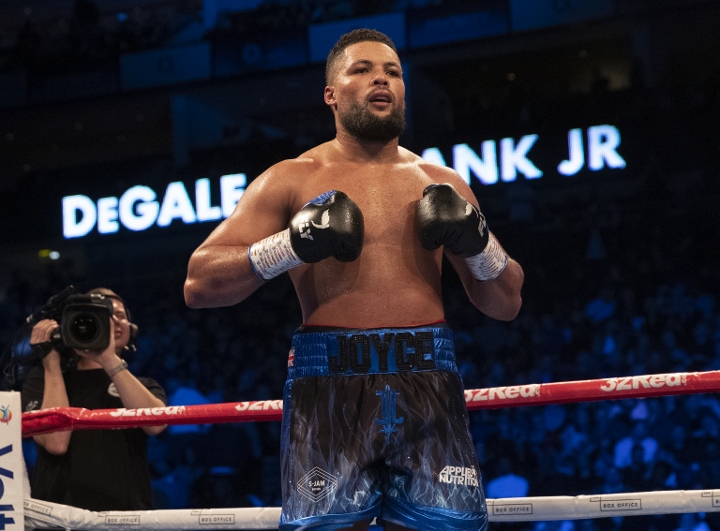 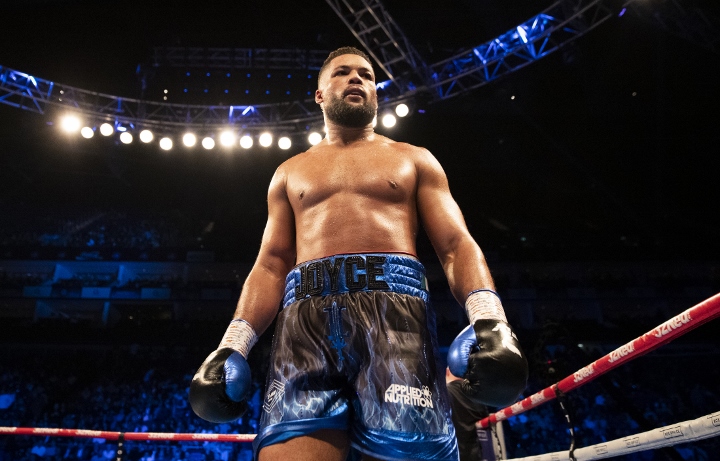 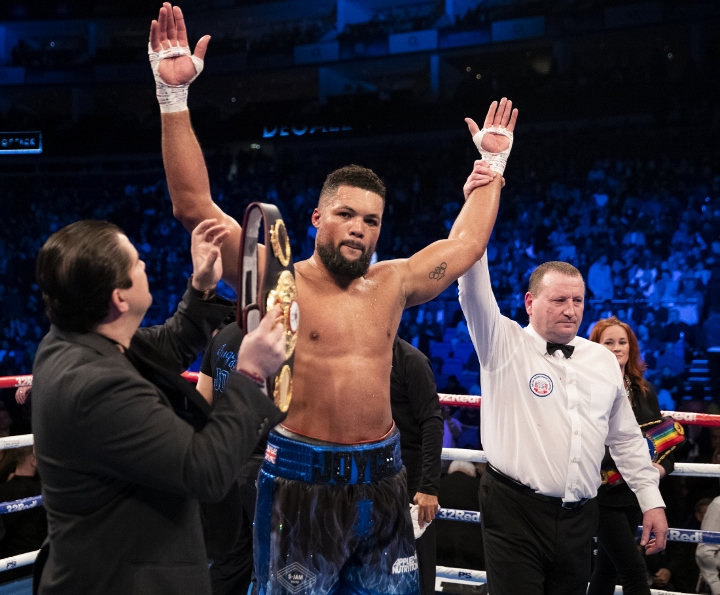 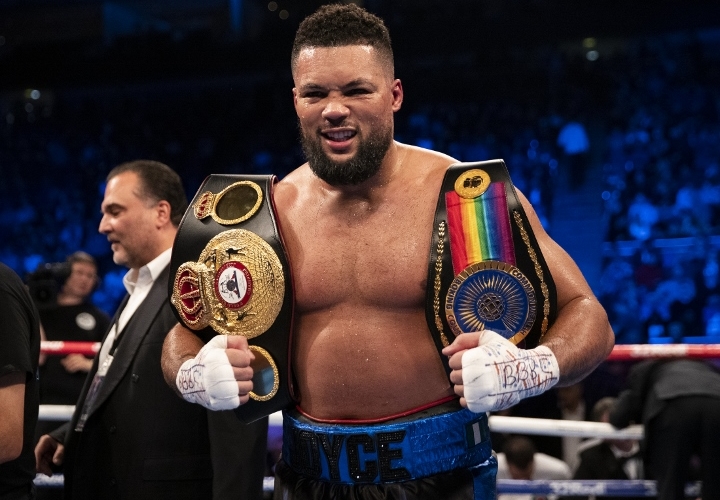 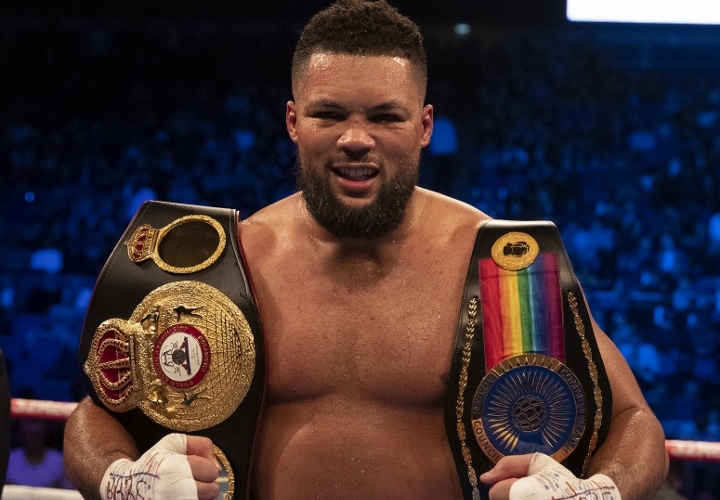