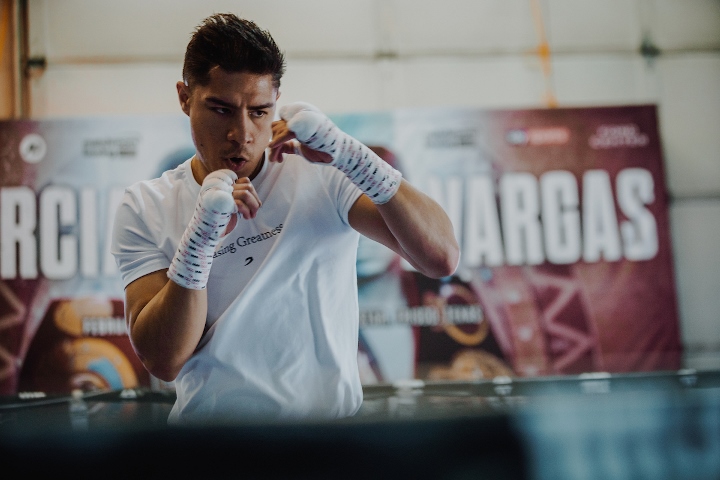 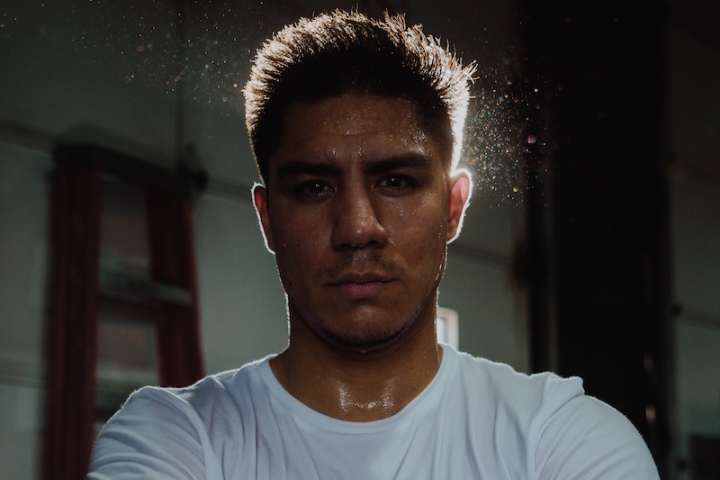 Garcia has now planted his flag in the ground at 147lbs by taking on Vargas, and the popular Californian will aim to make a big statement as he fights in Texas for the tenth time in an already glittering career. 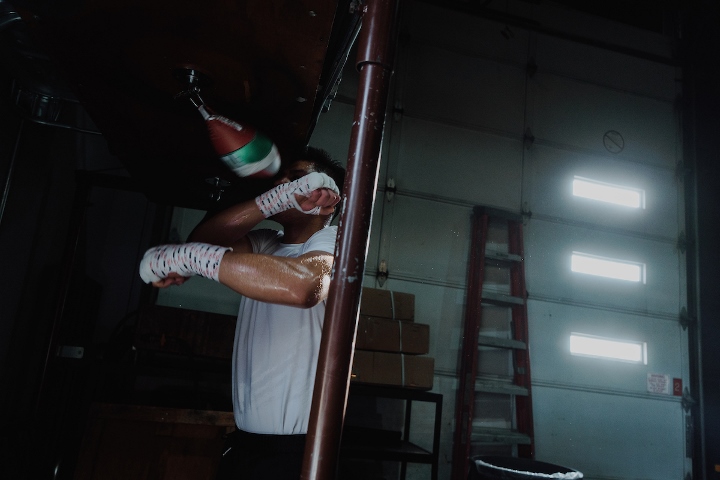 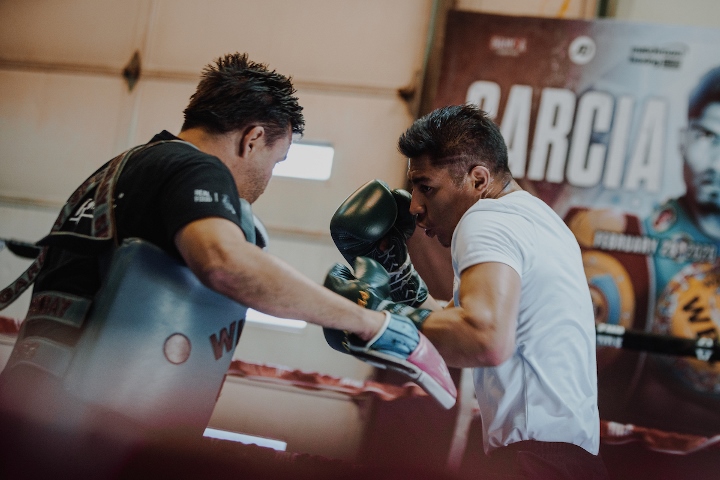 Vargas was the first fighter to headline a Matchroom Boxing USA show in America in his entertaining draw with Thomas Dulorme in Chicago in October 2018 and followed that with a clinical KO win over Humberto Soto in Mexico in April. The 30 year old, who held the WBO strap at 147lbs in 2016 after moving up from Super-Lightweight where he held the WBA crown, believes that the timing is perfect for him to come out on top of what he promises will be a fan-friendly showdown. 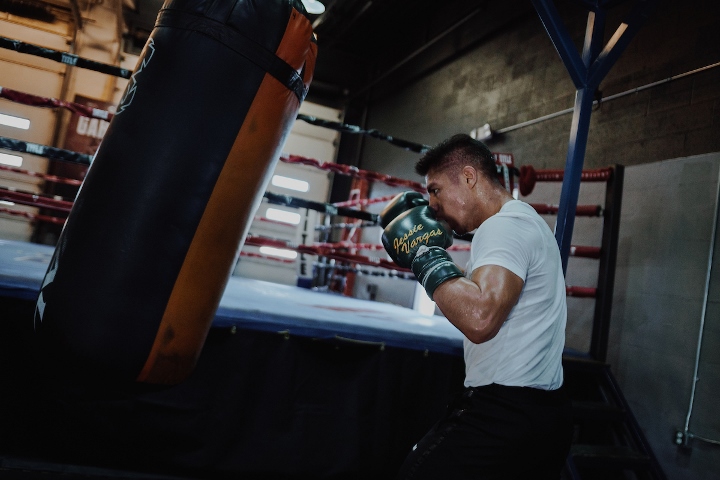 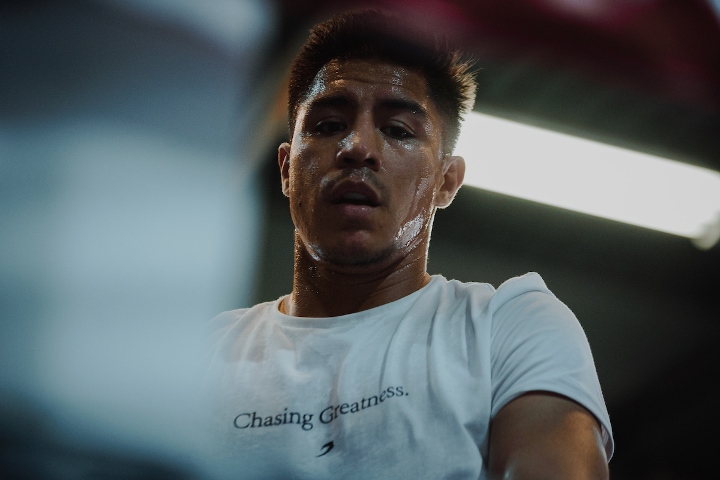 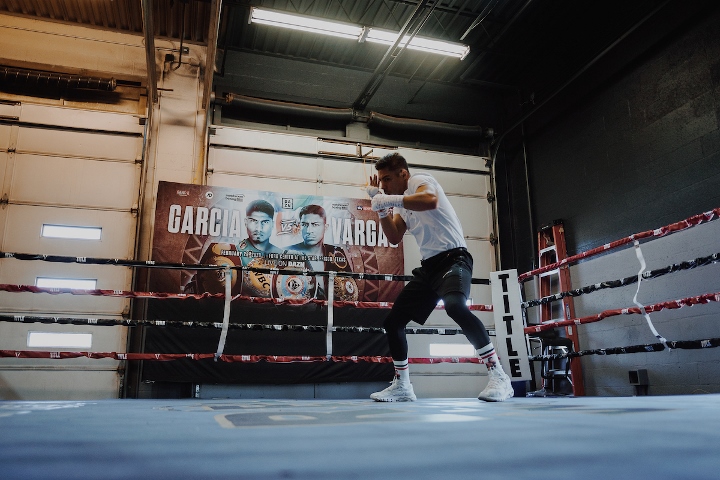 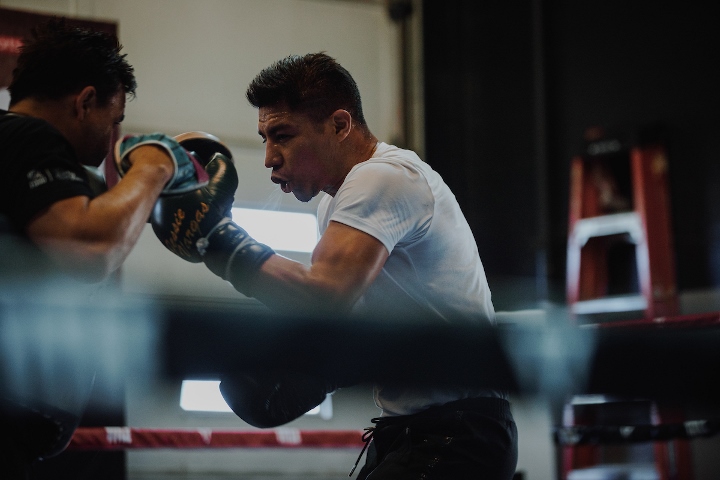 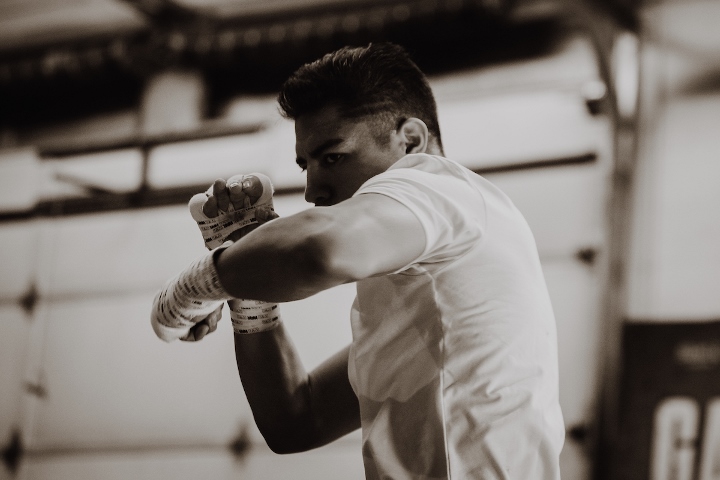 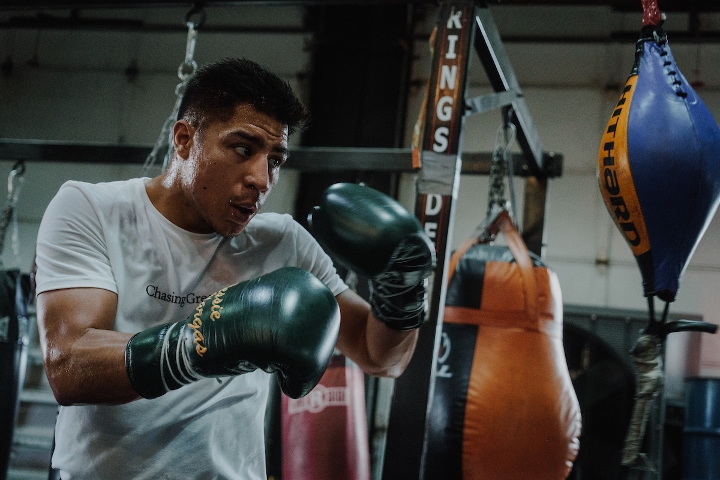 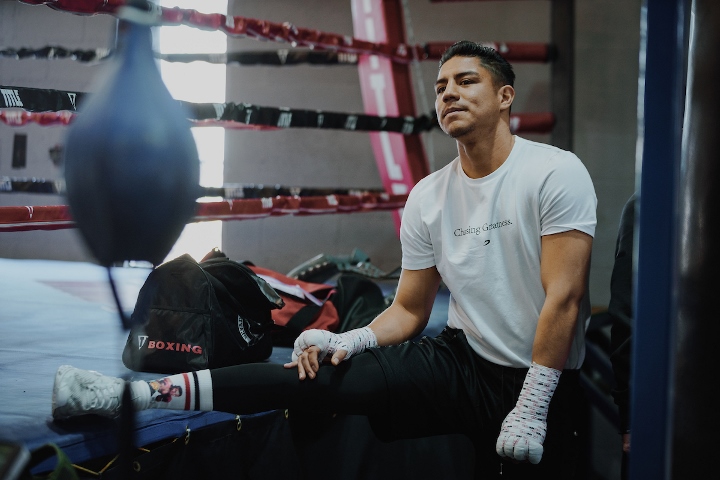 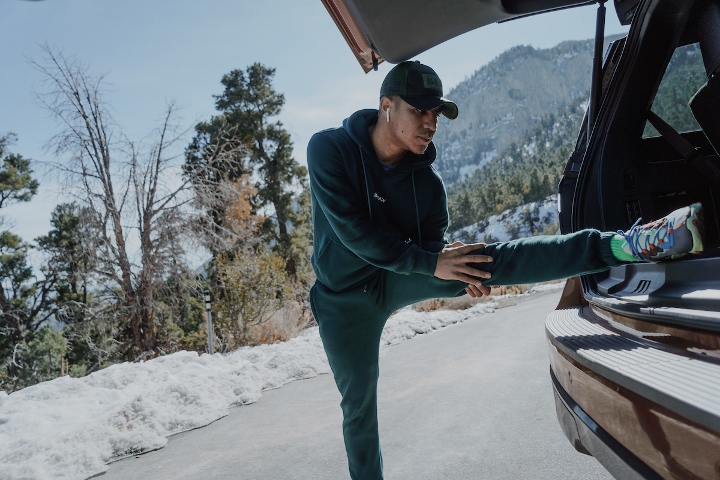 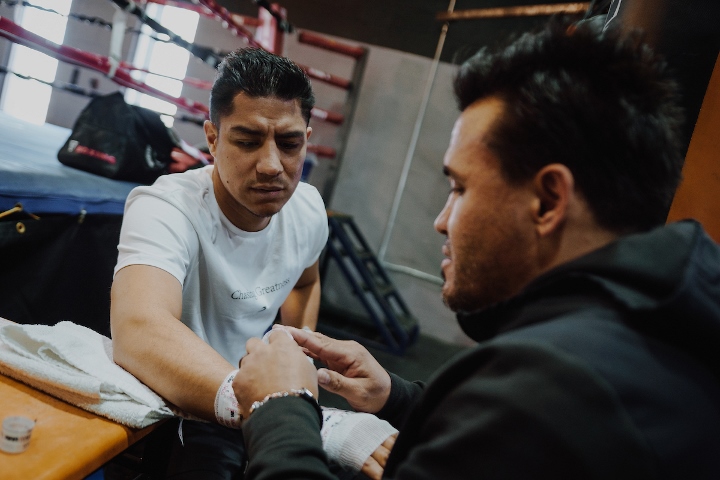 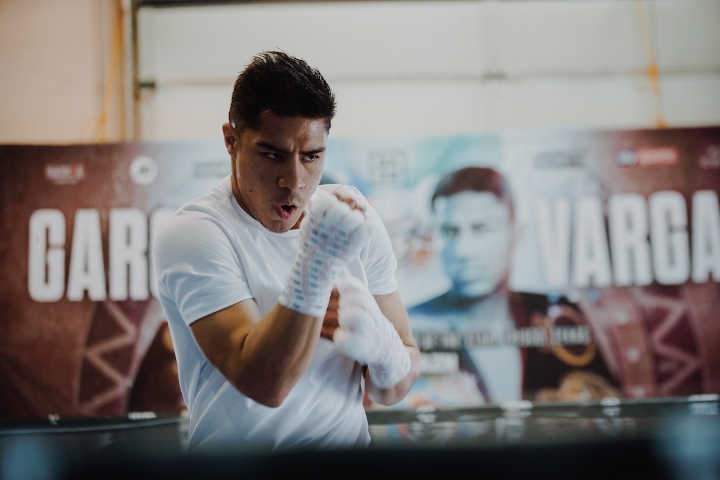 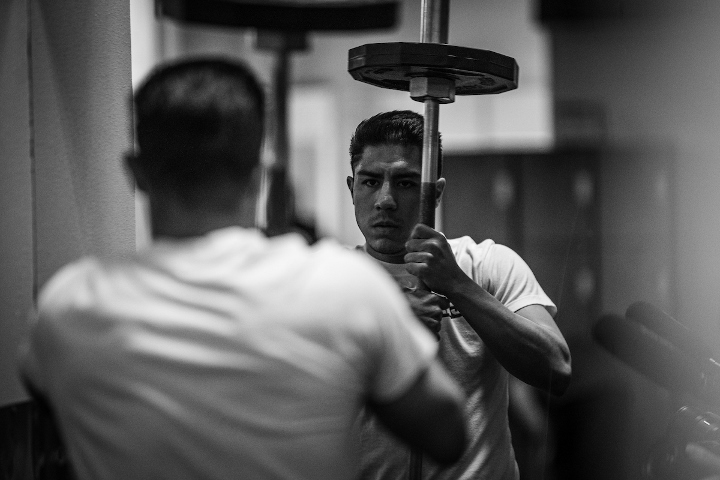 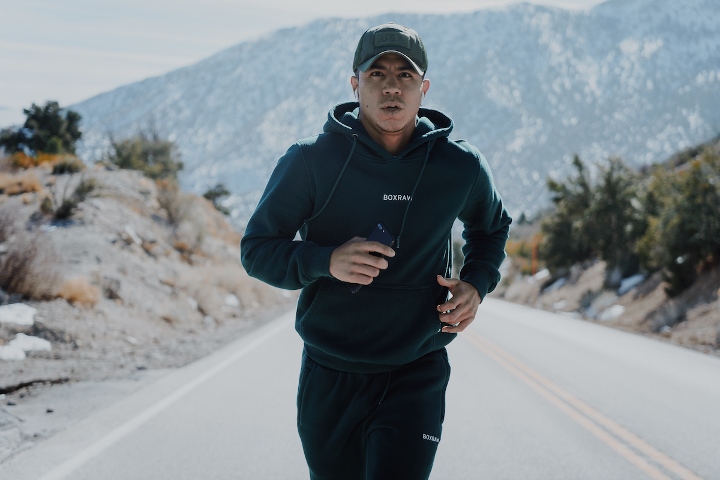 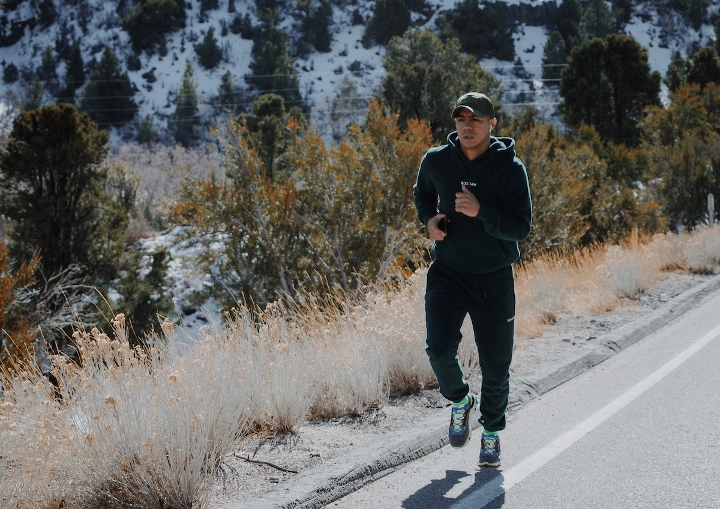 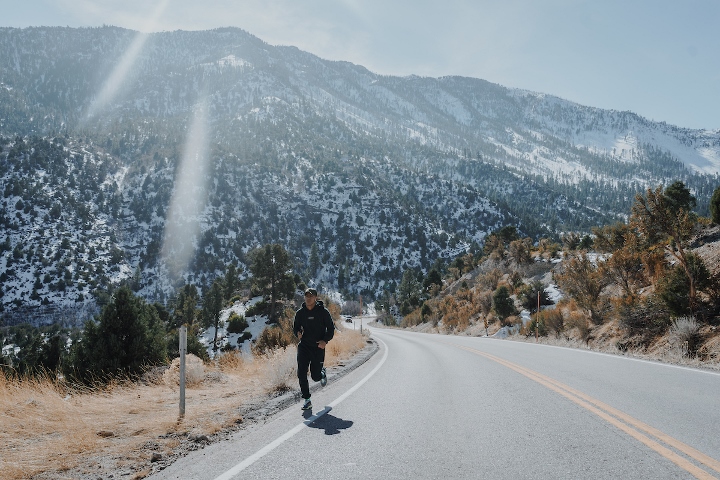 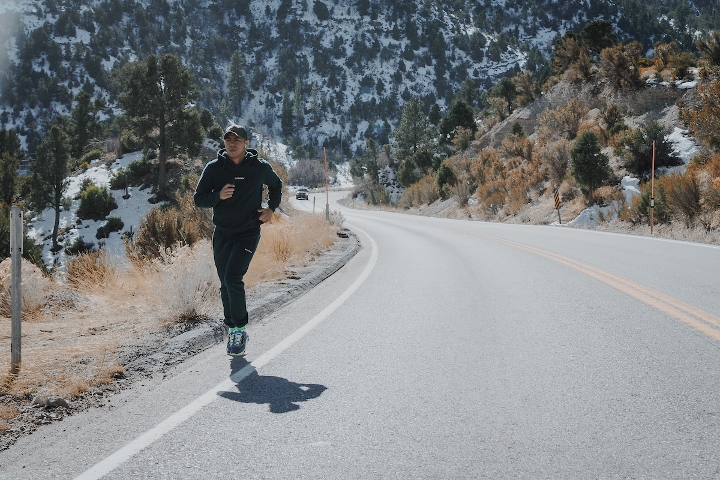 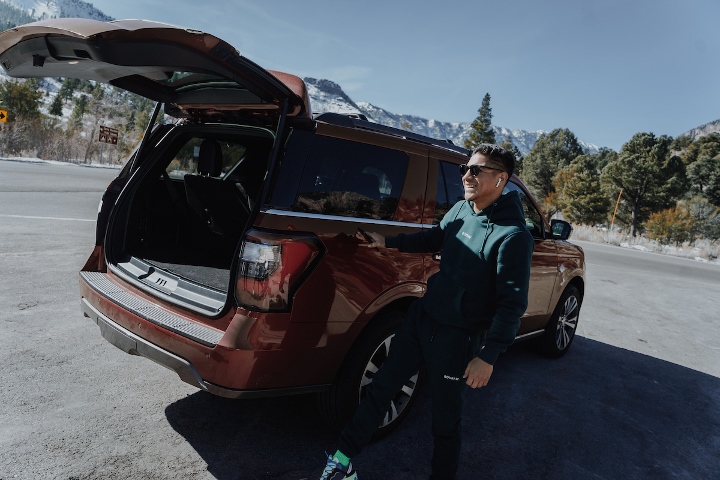 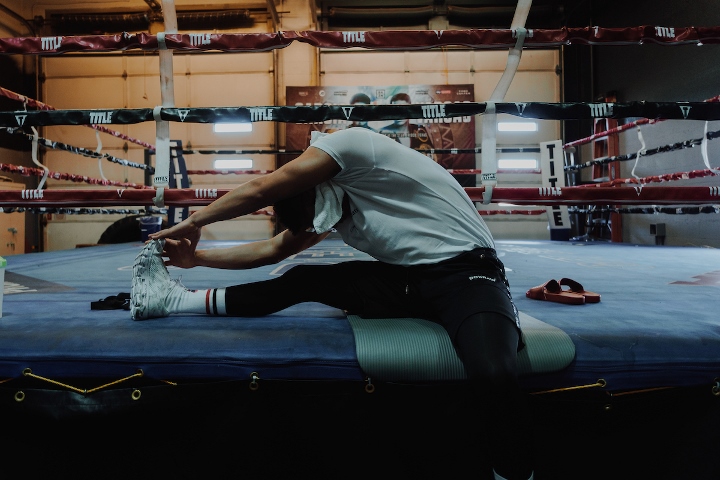 looking forward to this one.