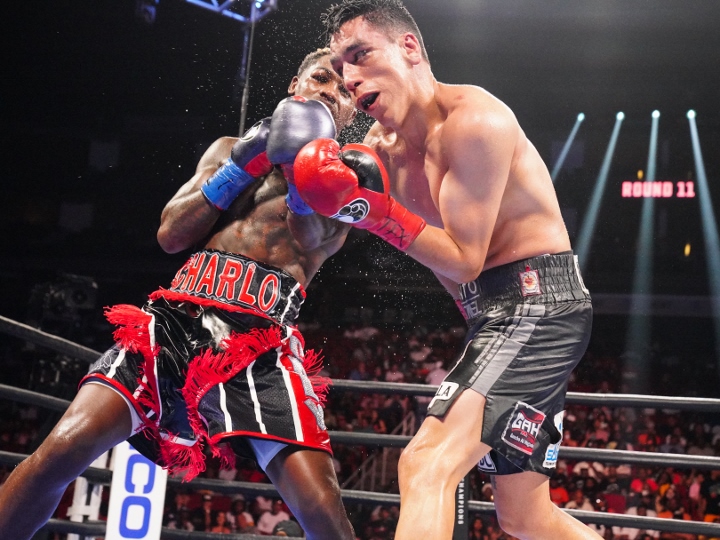 Montiel was coming off a first round destruction of veteran James Kirkland.

Charlo was in action back in September, when he turned back Sergiy Derevyanchenko. 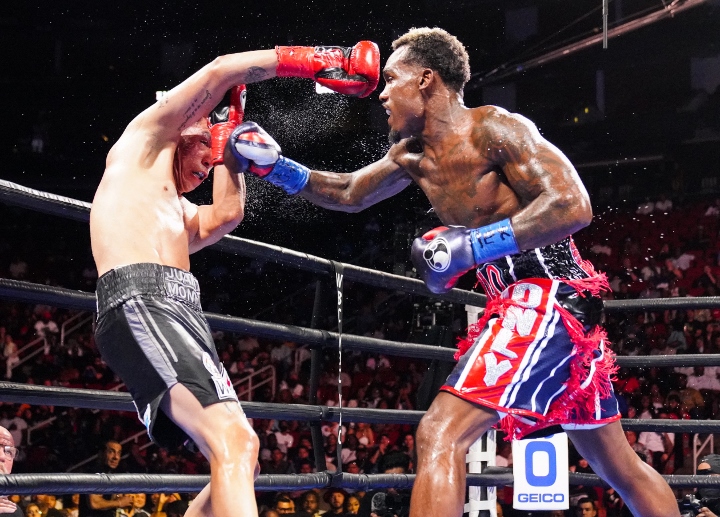 Charlo came forward at the start of the first and was taking the fight to Montiel. Charlo was shooting a stiff jab and had Montiel backing up. They were trading hard shots at the end of the round in toe to toe fashion. 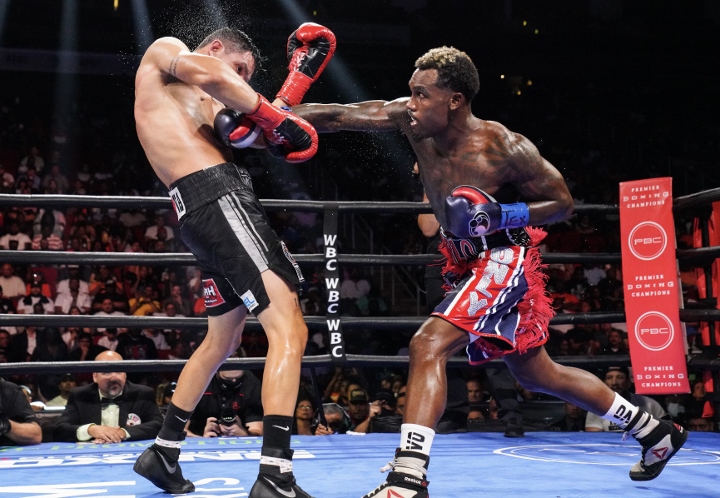 In the second started with Charlo stalking. Montiel was switching stances to land a counter. Charlo was pressing forward in the third, connecting with punches to have Montiel backing up to the ropes. Charlo landed a good punch and they started trading big shots, with Charlo having the advantage. Charlo continued to land the bigger punches as Montiel was pressing forward to make it a more physical fight.

In the fourth, Charlo was landing the harder shots when they were exchanging in close. Montiel showed a chin as he kept moving forward and was looking for more exchanges. Charlo rocked Montiel at the start of the fifth and went after him with big punches. Montiel was doing his best to fight him off and weather the storm. Montiel was able to survive, but he was getting tagged often. 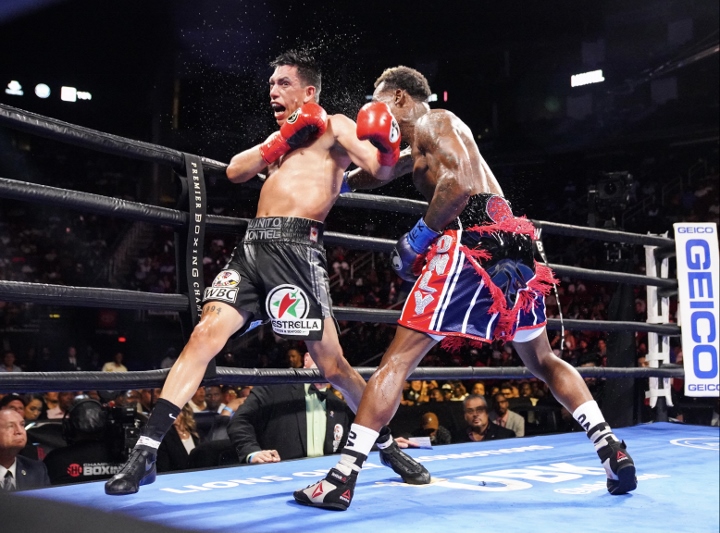 During the sixth, Charlo once again rocked Montiel badly and was going after him with big punches. Montiel was taking punishment and inviting Charlo to come in with more. Charlo was picking his punches well and was landing. Eventually Montiel started fighting back and managed to survive the damage, but got rocked again in the closing moments. 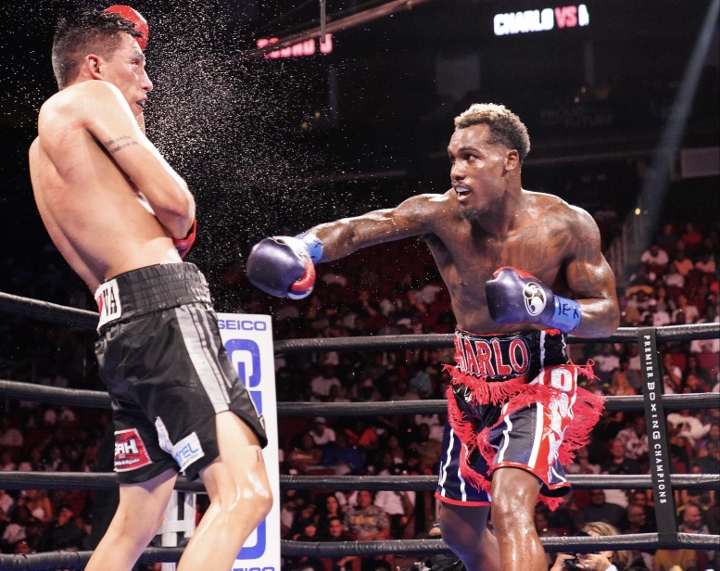 Montiel was in survival mode in the seventh. Charlo was picking his punches and looking to close the show. In the eight, Charlo was unloading with hard combinations. Montiel continued to move forward, as Charlo was connecting with accurate shots. Montiel was able to land solid combination on Charlo. They were trading heavy blows at close range. 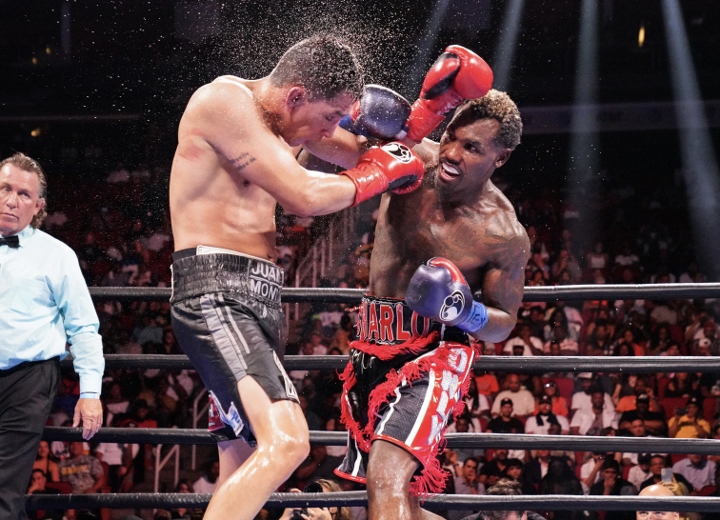 Charlo's right eye was cut and swelling as they fought in the ninth round. Charlo was landing everything possible and Montiel kept coming, landing when possible and looking for exchanges. In the tenth, they were trading punches in the first minute. Montiel was coming forward and Charlo was connecting as he came in. Montiel was landing as well, but not enough punches. 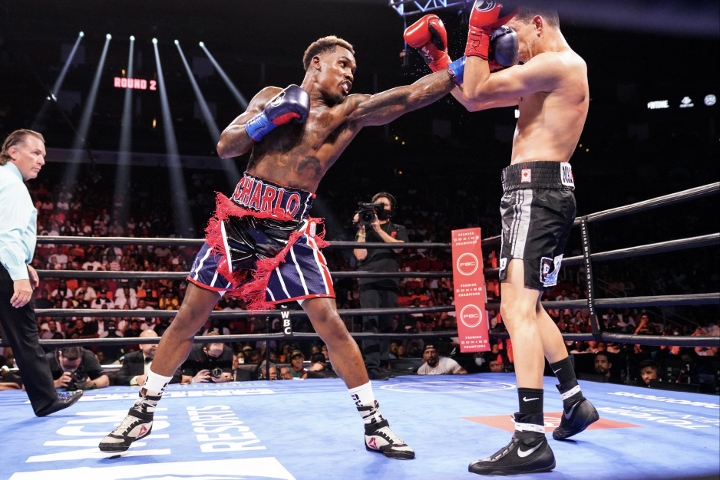 The eleventh began with Charlo landing stiff jabs, with Montiel looking to get inside to do damage. Montiel seemed to hurt Charlo to the body as they were trading for most of the three minutes. In the twelfth and final round, Montiel was coming forward and taking punches at the same time. Montiel would not stop coming until the final bell, regardless of the punches that were landing on him. 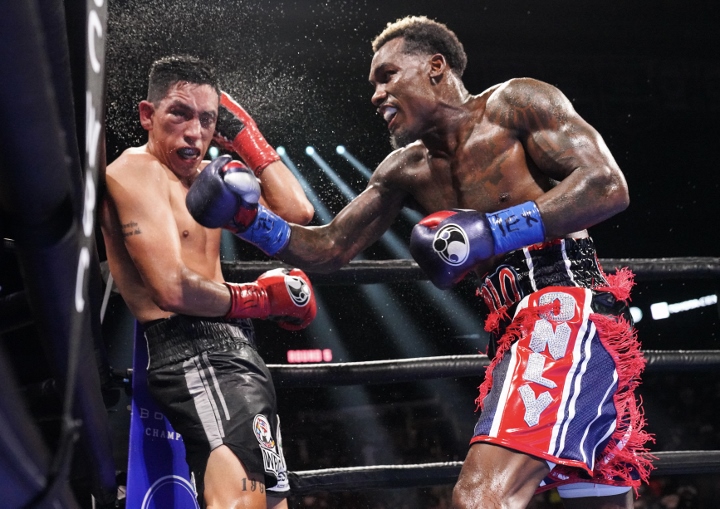 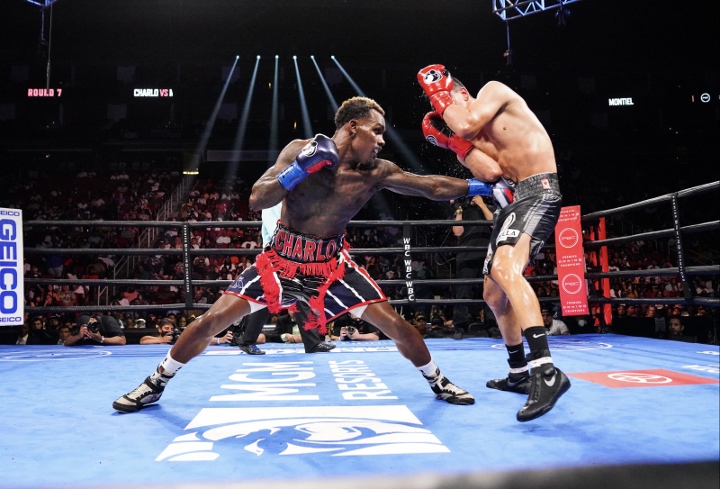 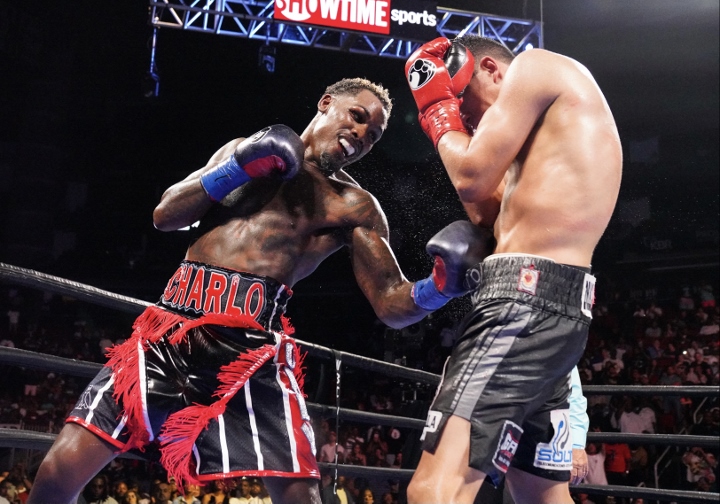 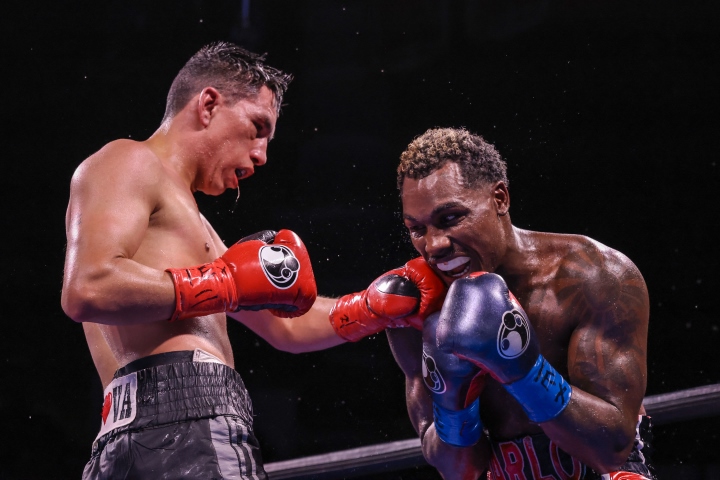 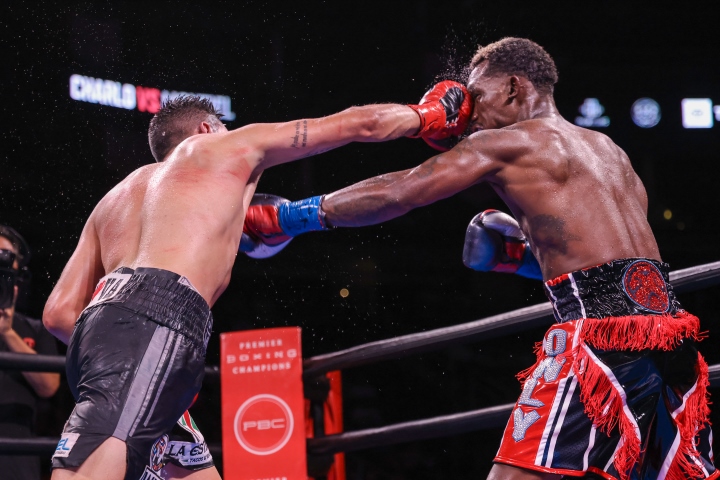 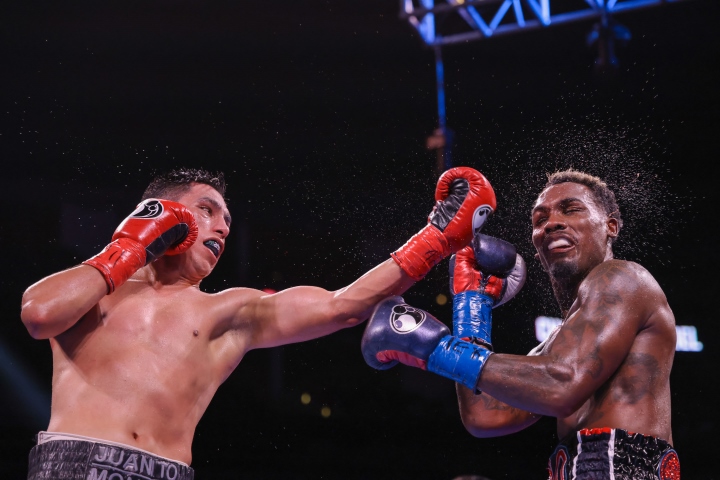 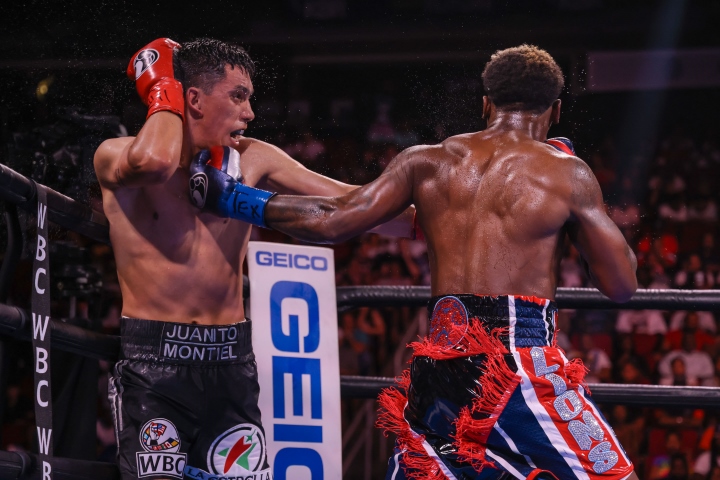 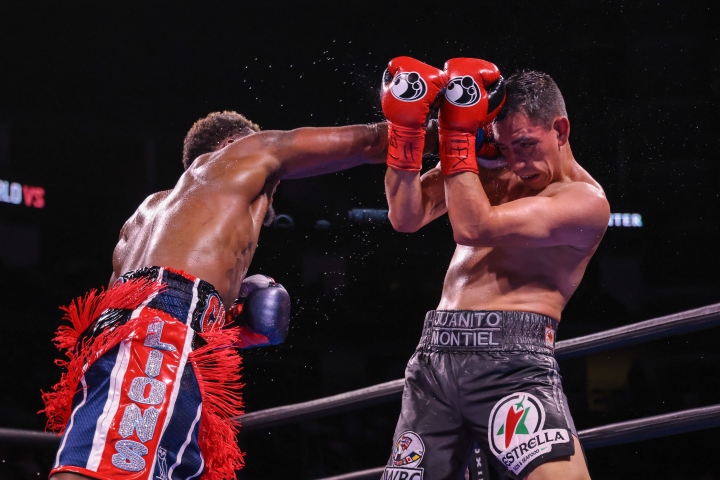 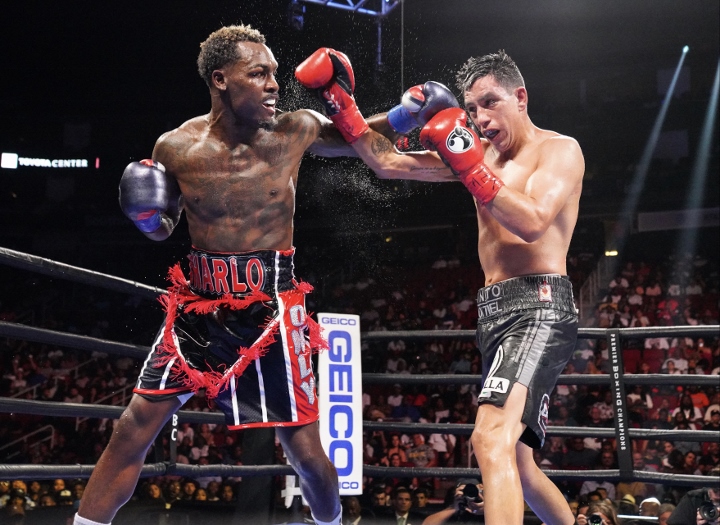 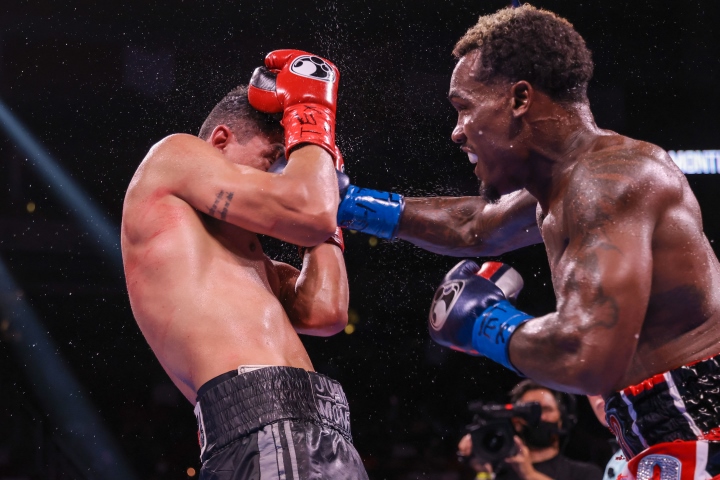 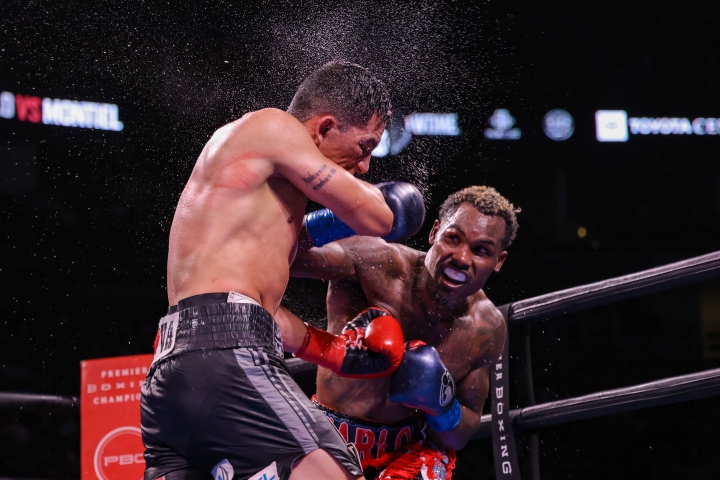 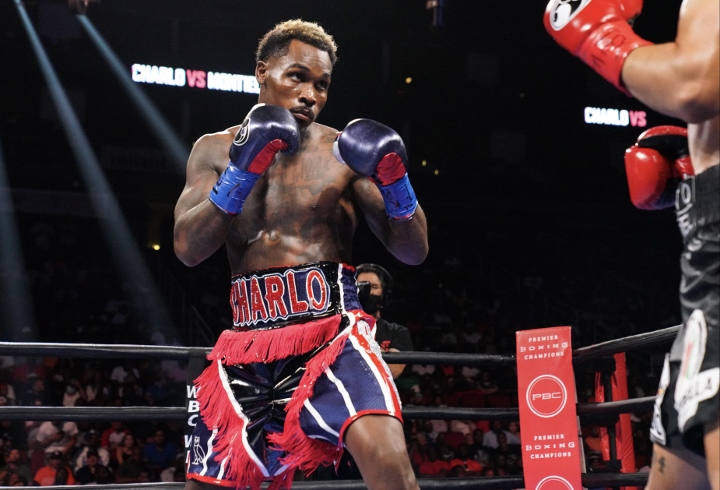 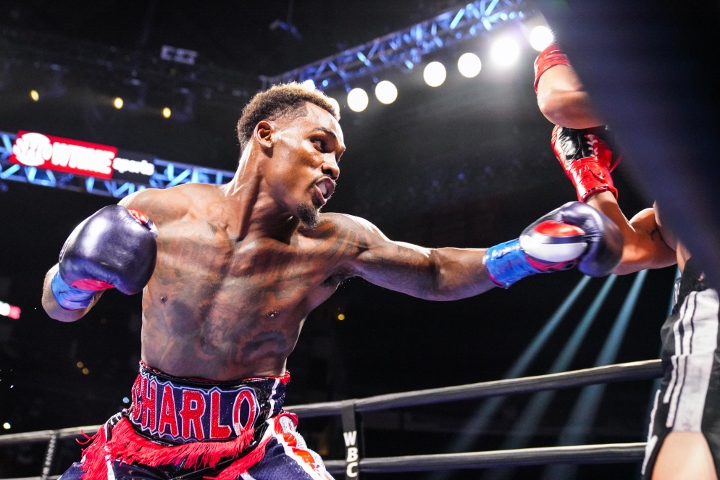 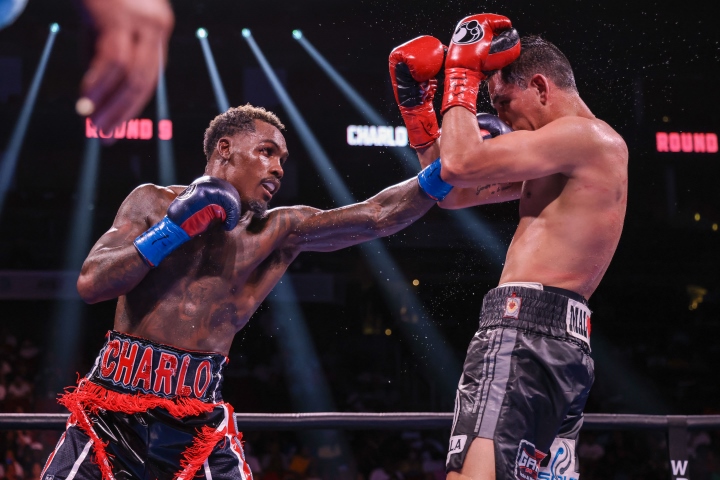 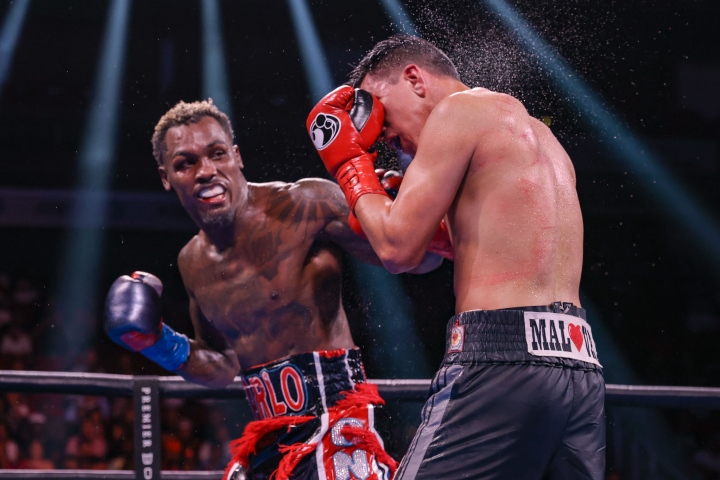 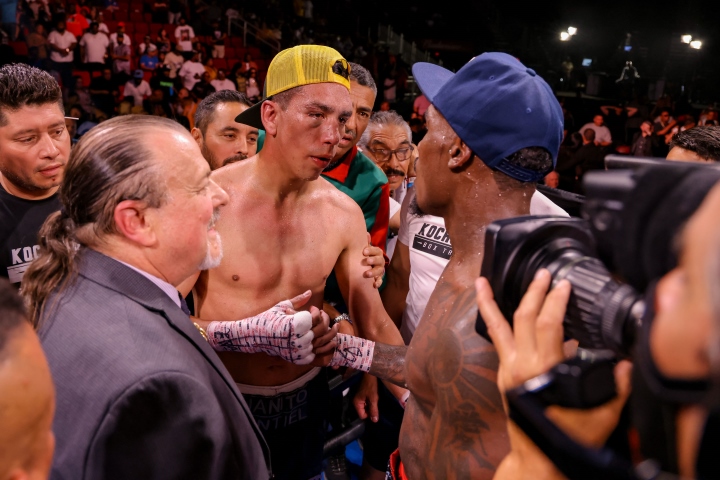 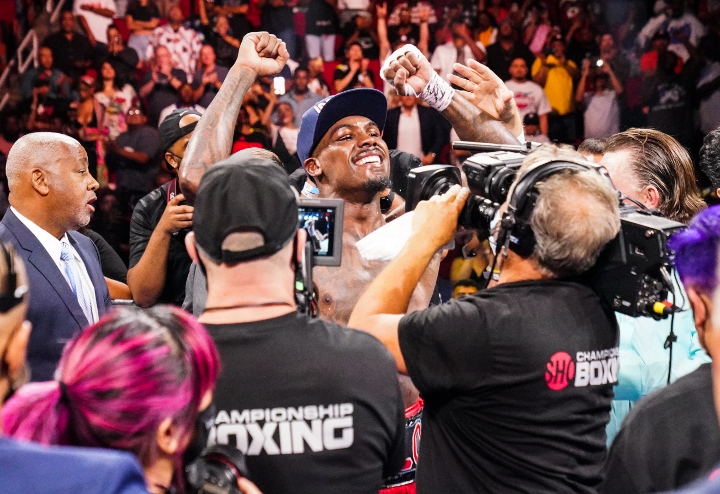 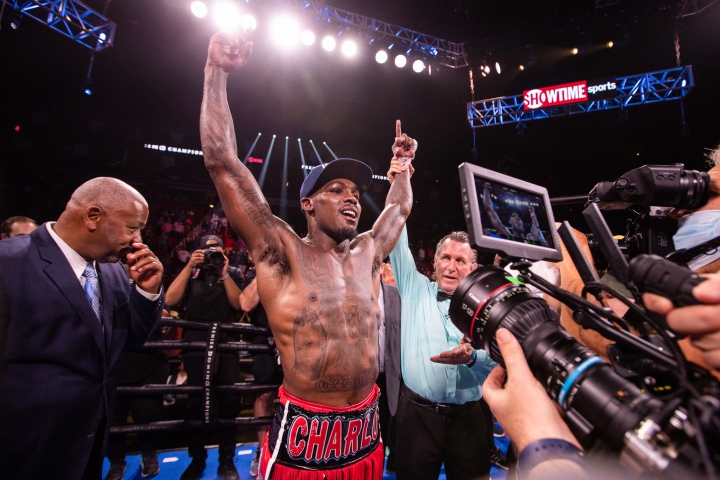 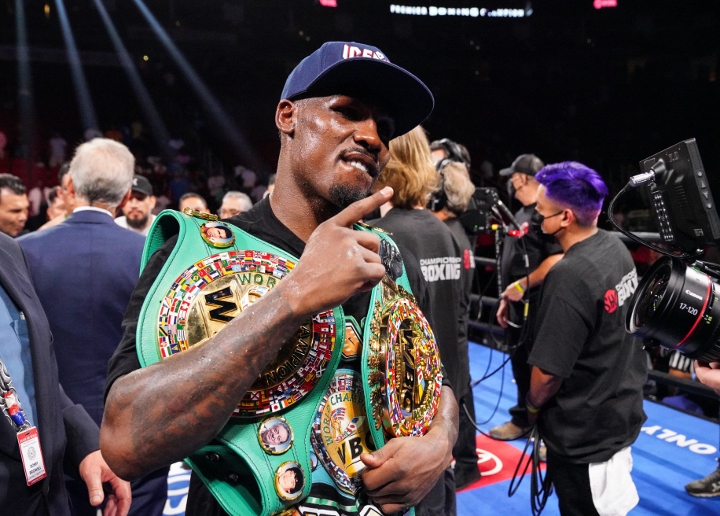 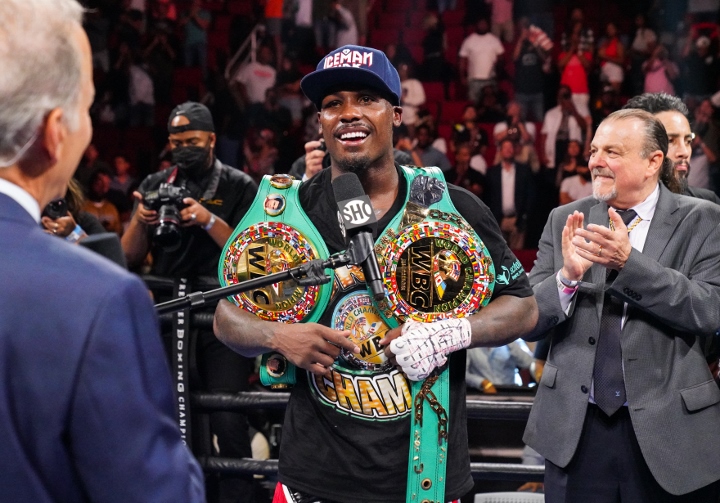