HOUSTON - Unbeaten interim WBC Middleweight Champion Jermall Charlo hosted a media workout Wednesday as he prepares for his title defense against Brandon Adams in the main event live on SHOWTIME Saturday, June 29 from NRG Arena in Charlo’s hometown of Houston. 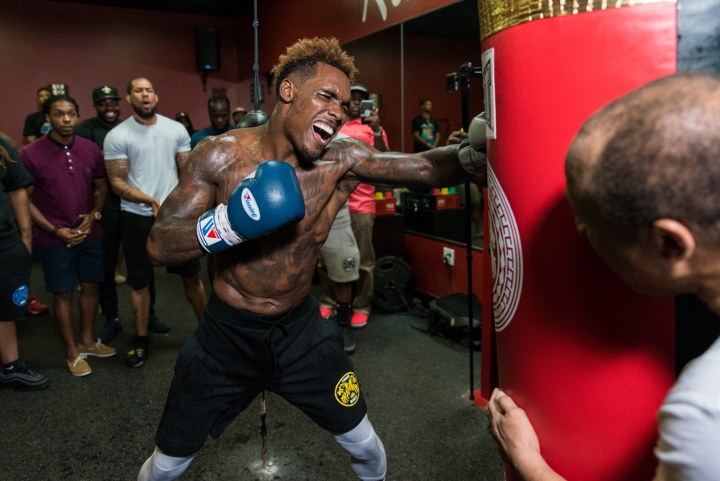 Charlo last fought in Houston in 2012 in just his ninth professional fight and will be headlining in his hometown for the first time on June 29. 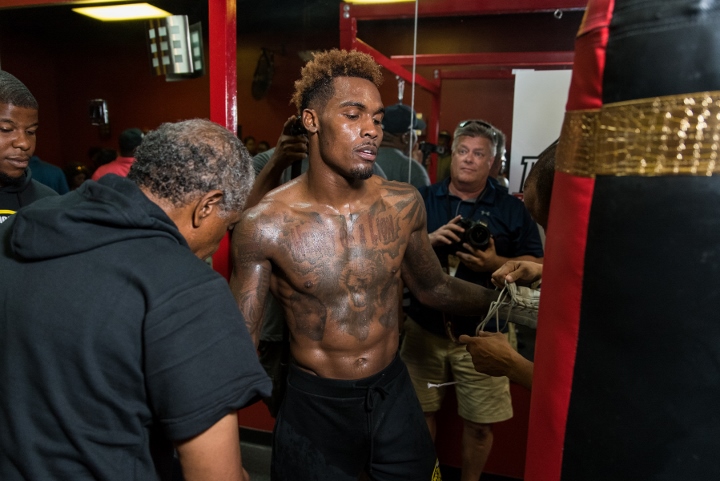 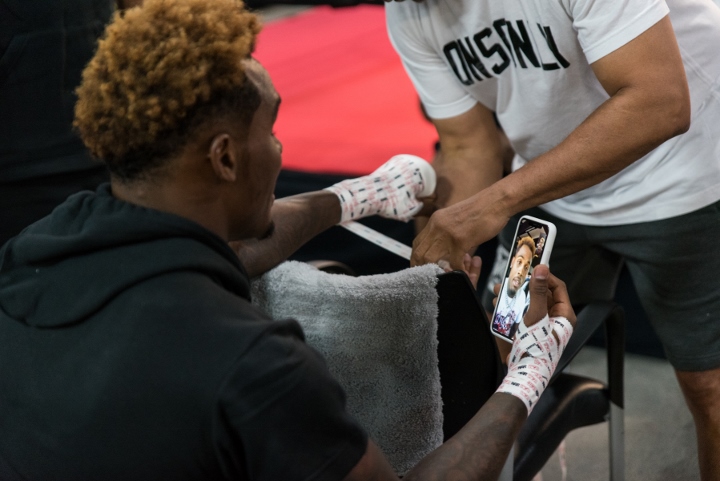 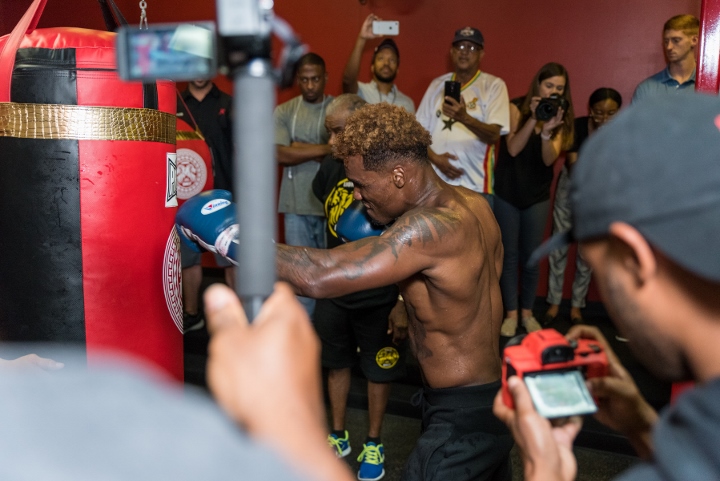 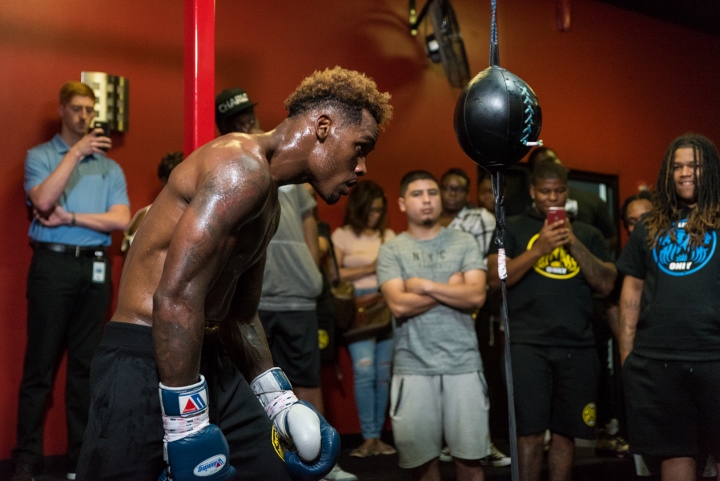 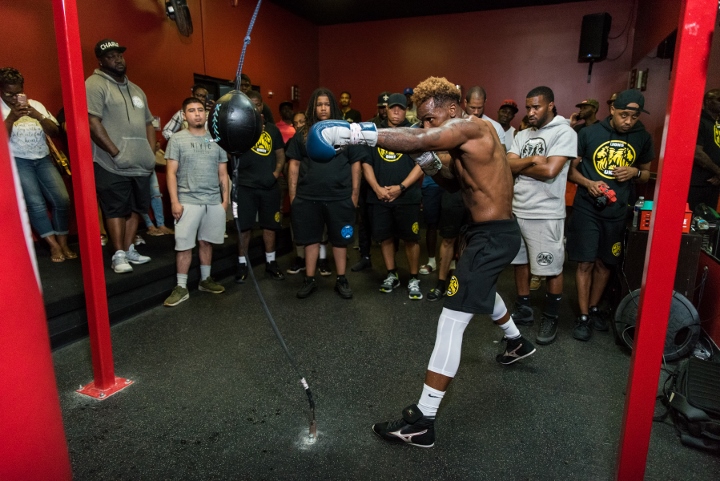 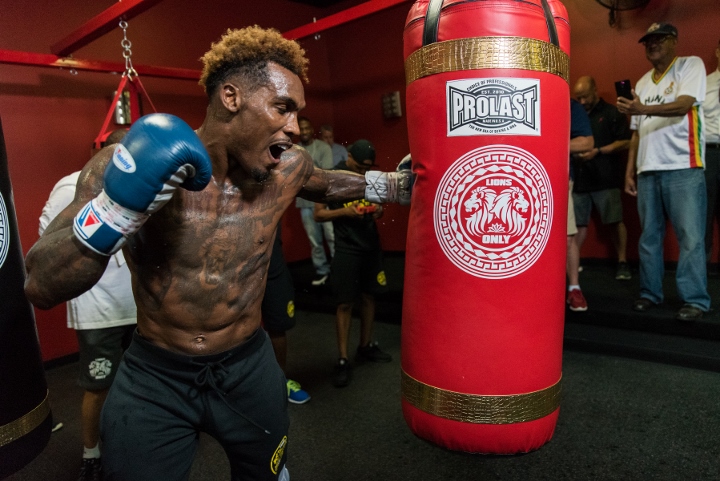 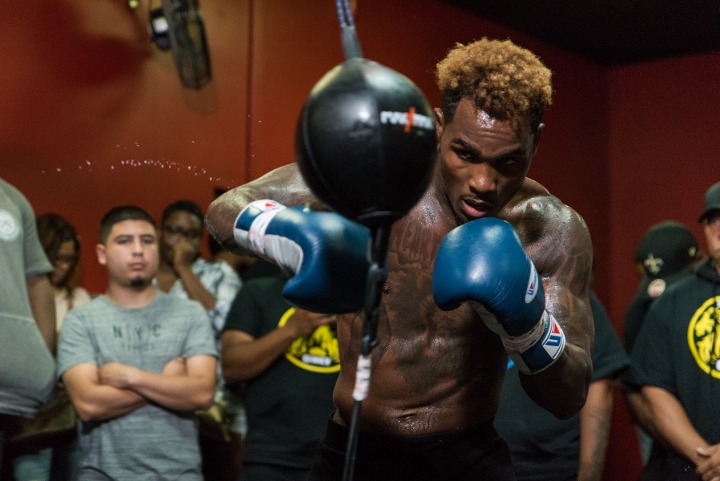 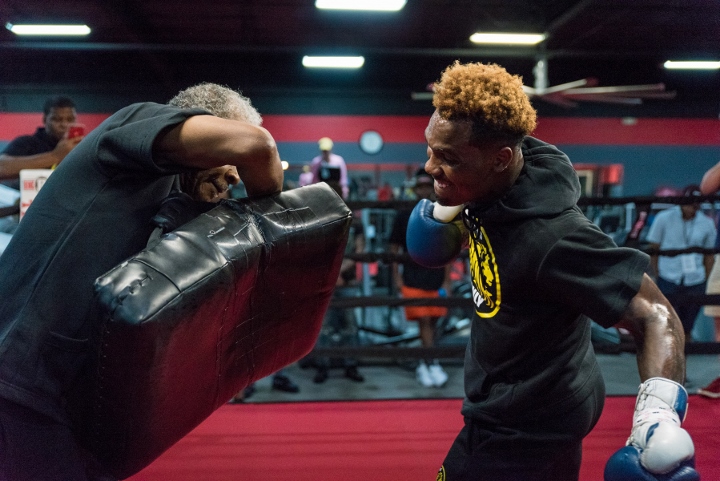 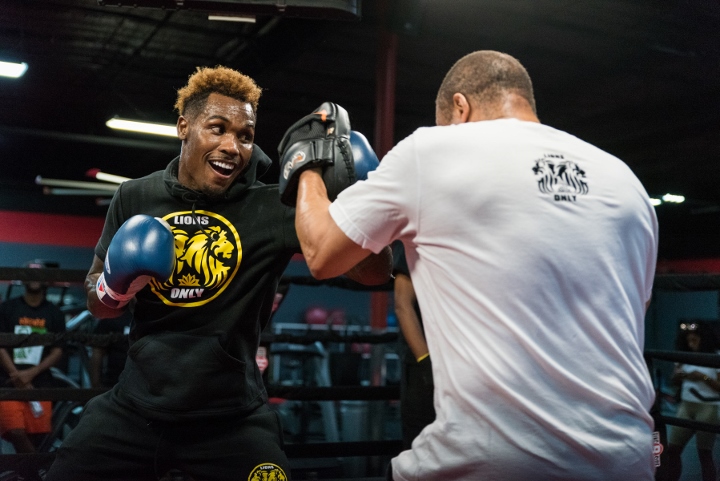 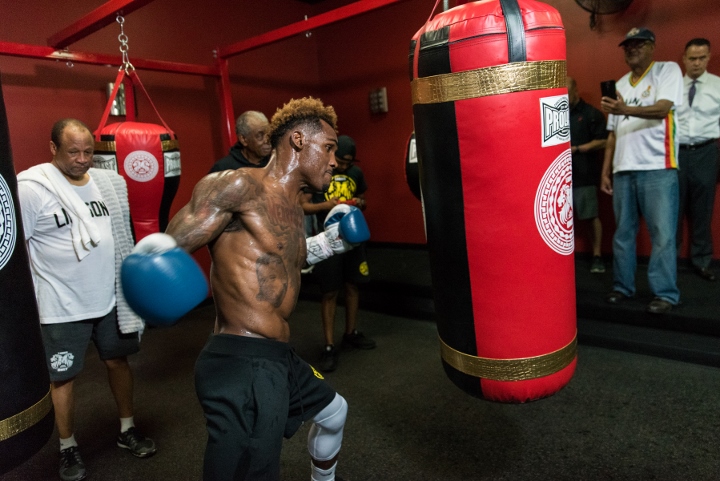 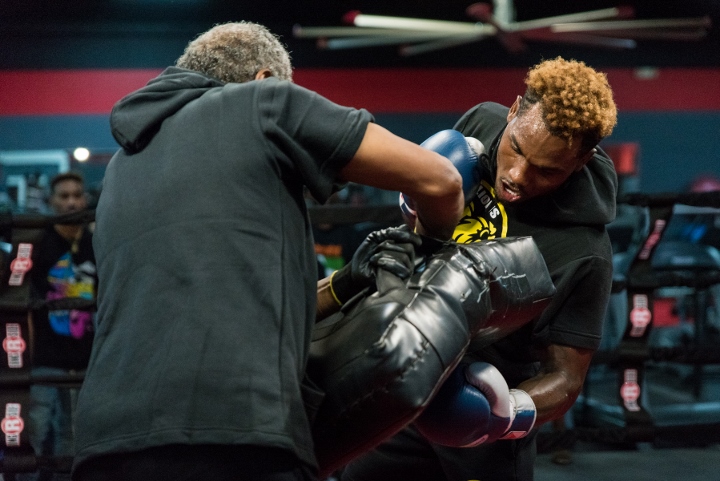 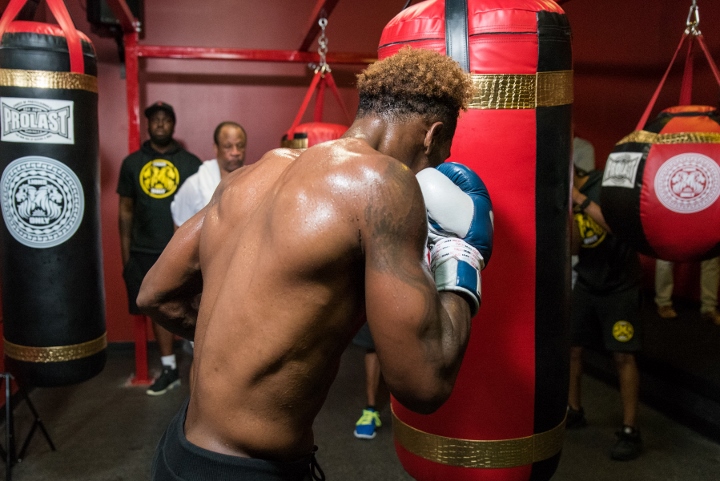 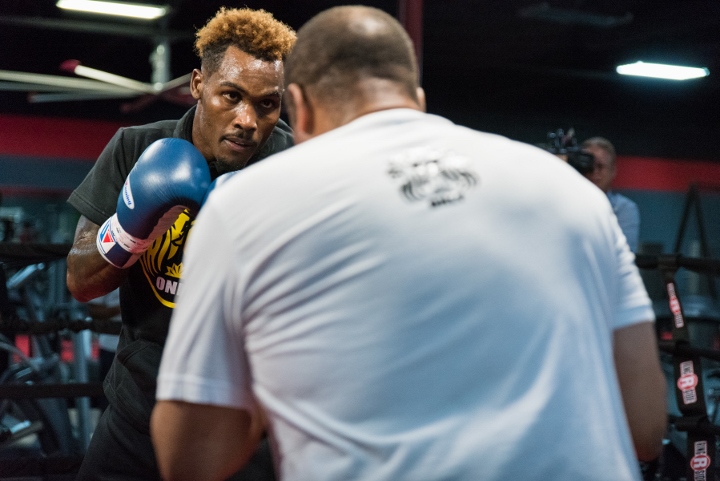 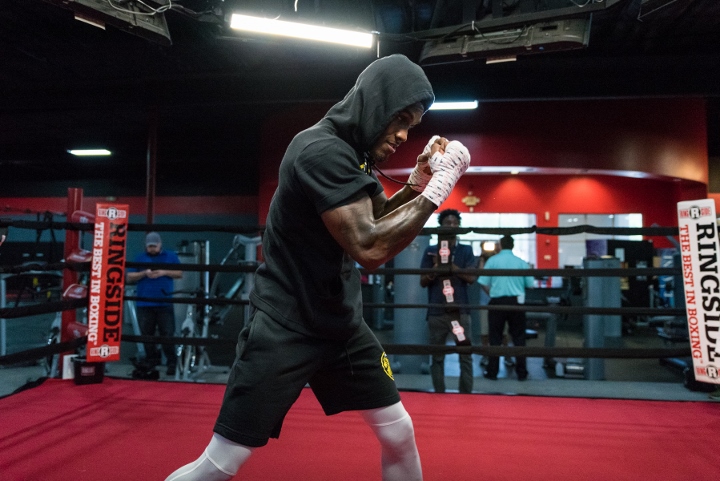 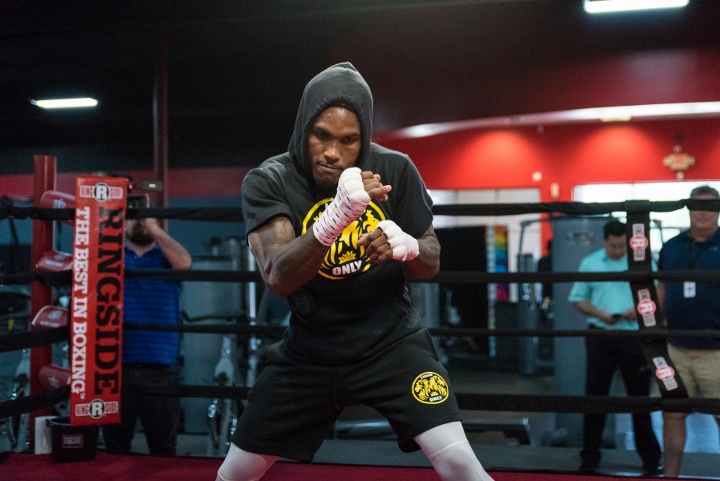 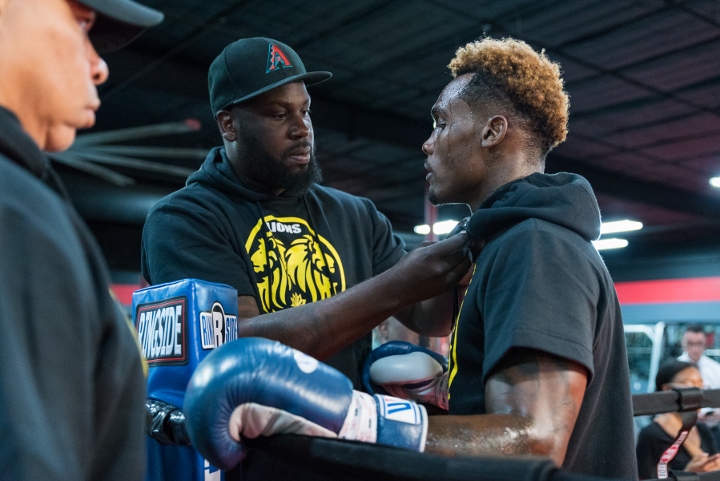 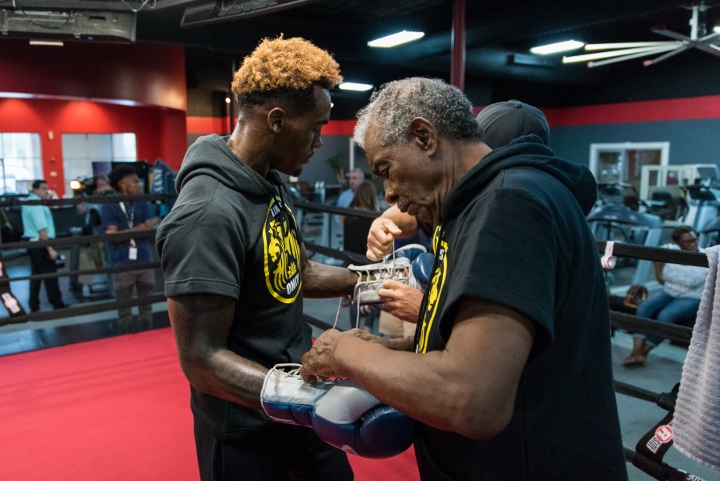 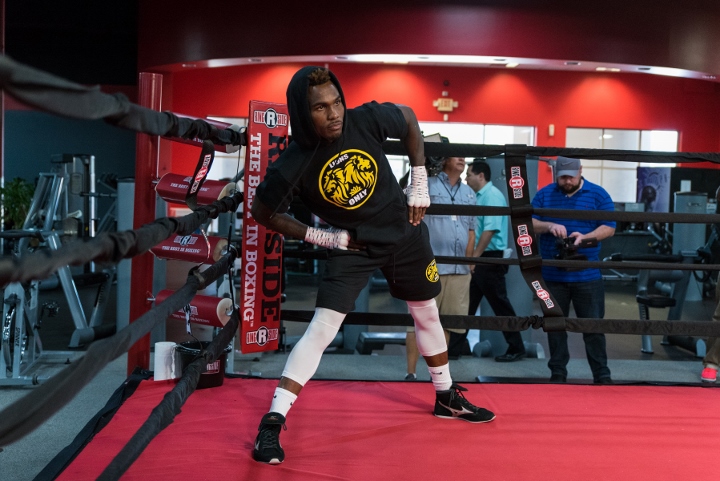 [QUOTE=Oldskoolg;19843004]Speaking of this fight, I’m guessing there will be a star influx into Houston for the next week. I was in the Rolex store in Houston yesterday looking at sky dwellers and houston’s own Erislandy Lara came in. Was nice…

He's fighting uber driver this time and he has to show his fighting form in media...

[QUOTE=Oldskoolg;19843204]Very much so. He lives in the same neighborhood as a close friend of mine but as of yet I had not met him like they have. He was quite polite and had learned English. We have pretty good seats…

So when does this dude get knocked out by Canelo? That's when I'll actually watch any of his fights

I give this mismatch three rounds...tops. Keep in mind, Brandon Adams isn't even in the top 20 and was beat up by John Thompson.