Charlo is now the mandatory for Gennady "GGG" Golovkin and didn't shy away from calling out the WBC, WBA, IBO and IBF Middleweight World Champion. 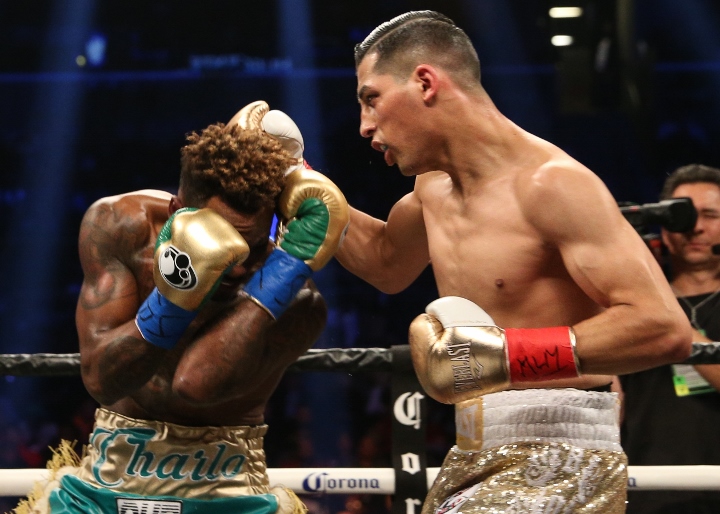 Charlo (27-0, 21 KOs) proved that his power translates to middleweight as he knocked out his second opponent since relinquishing his title and moving to 160 pounds. 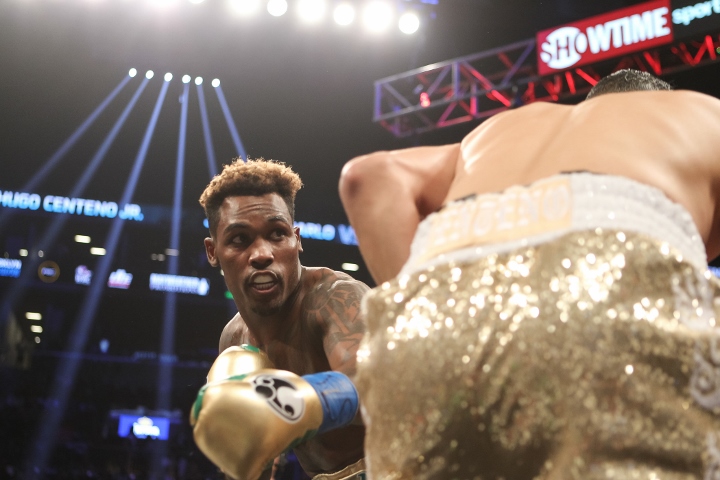 The Houston native has now won via knockout in five of his six bouts since initially becoming champion in 2015. A series of shots opened up a huge left hook in the opening minute of the second round, flooring Centeno (26-2, 14 KOs), who failed to beat the 10-count and was counted out at :55.

"Everybody has always avoided me and from now on, this is how it's going to be," said Charlo. "You see what you get." 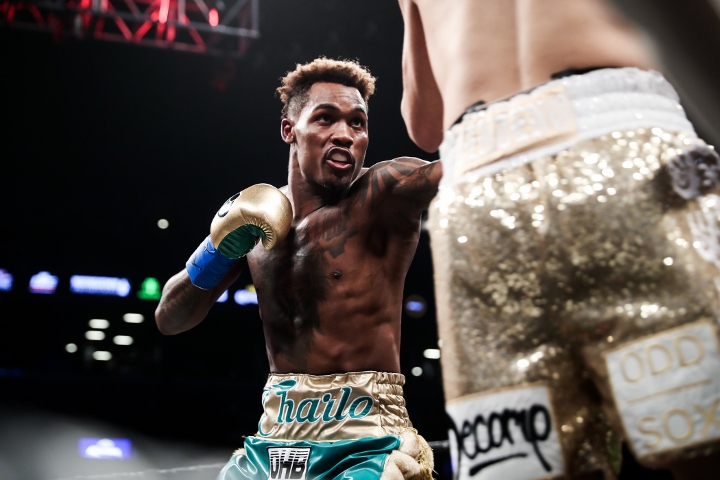 Following the fight, Centeno was aware of the mistakes that led to the loss.

"I thought I started off pretty well. I wanted to go out on my shield but it wasn't my day," Centeno said. "He caught me and got the knockout. I was trying to work my jab. I thought I got him with a couple good shots but I lingered too long in the pocket and I didn't get out in time." 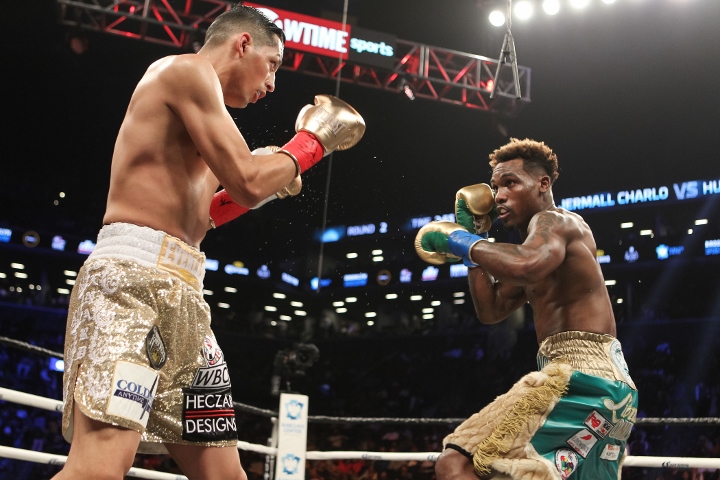 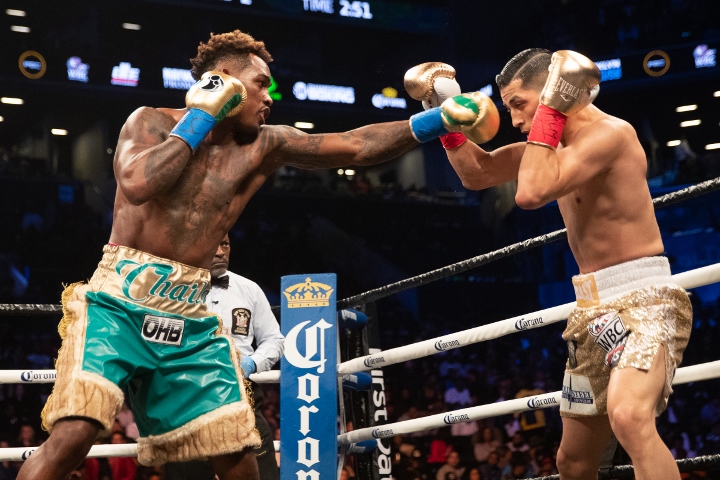 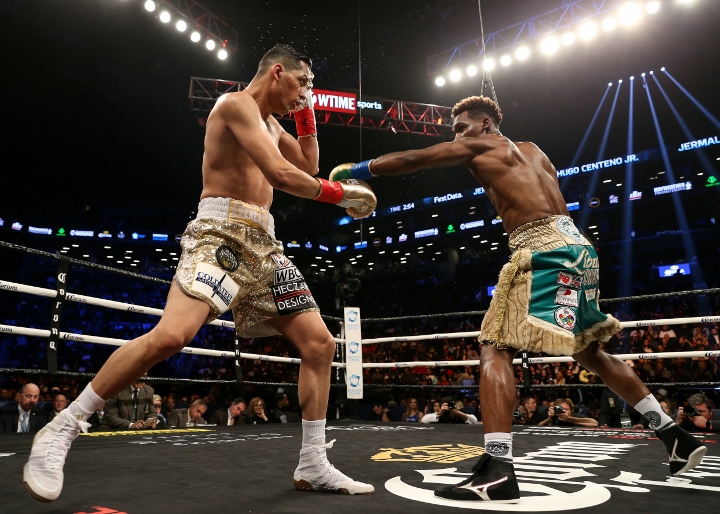 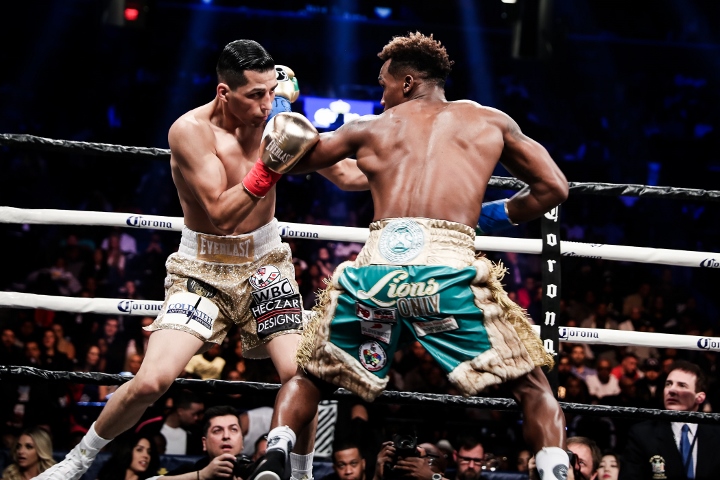 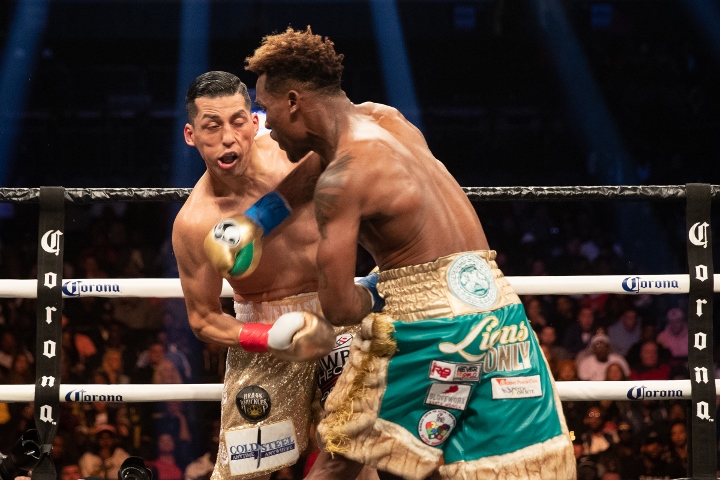 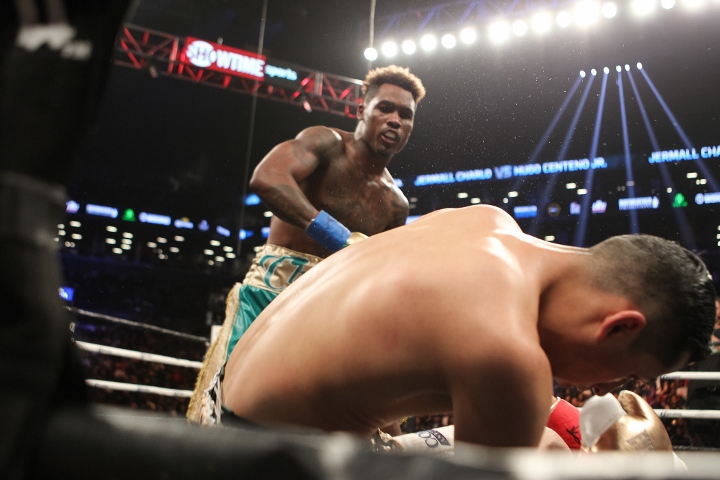 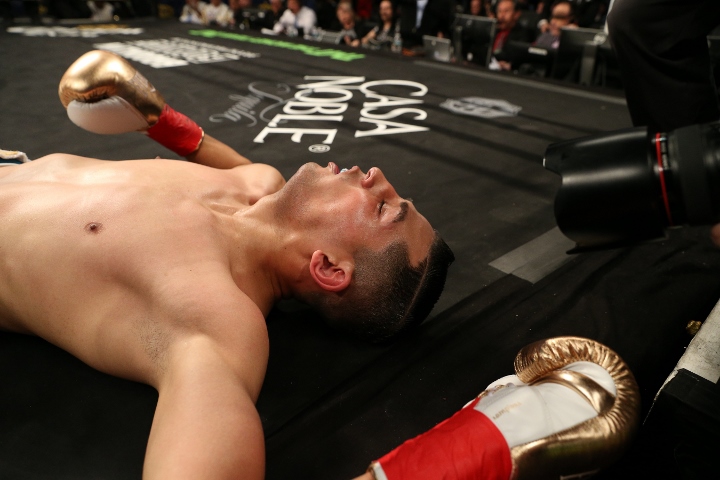 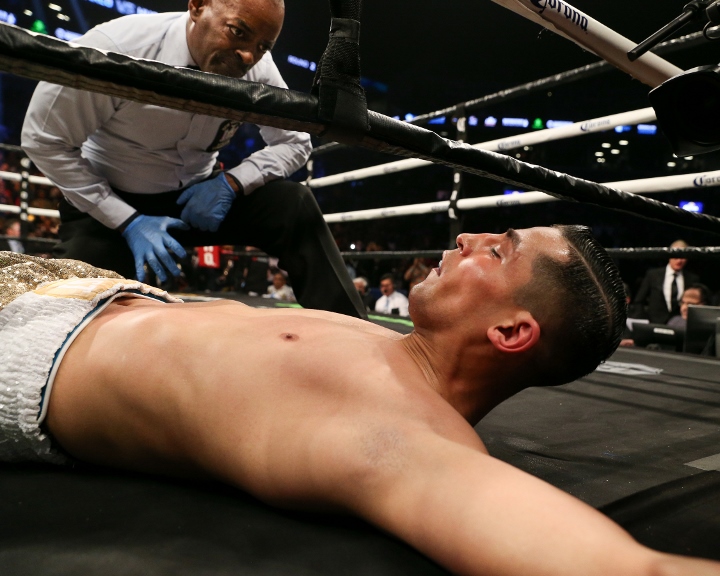 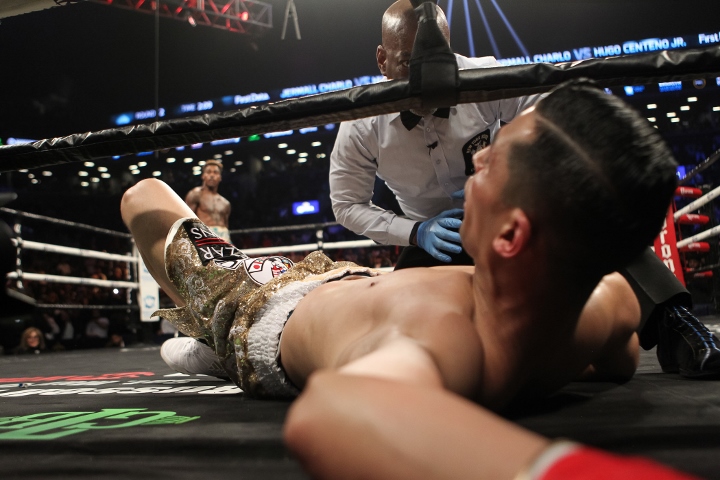 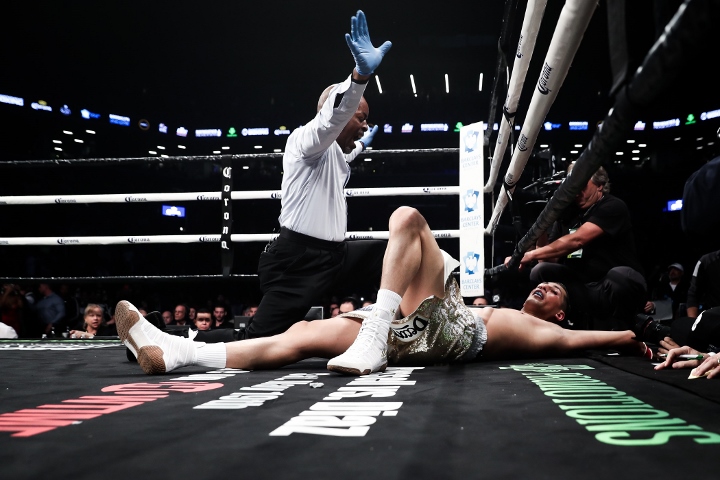 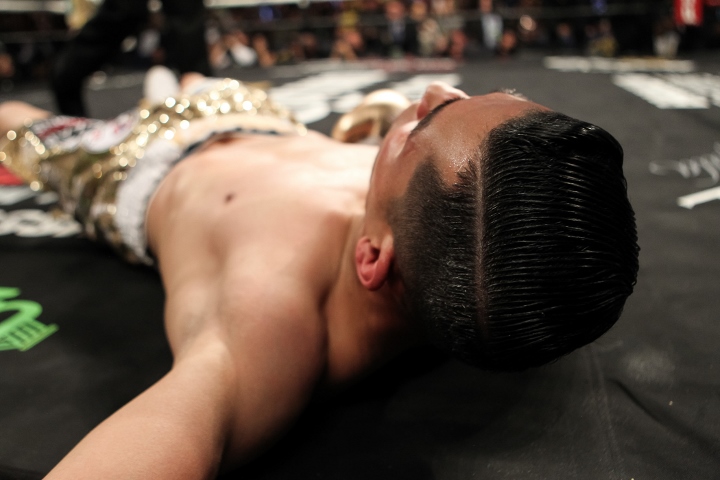 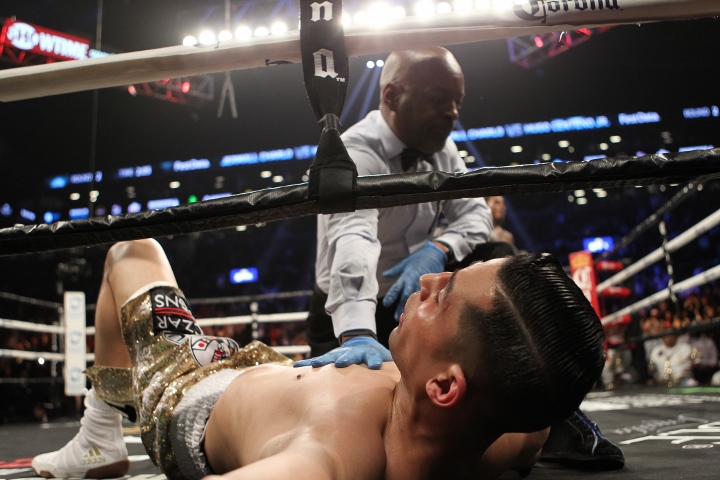 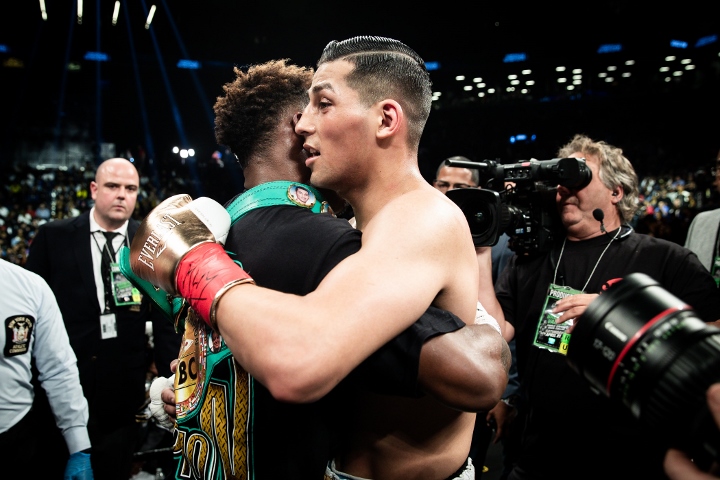 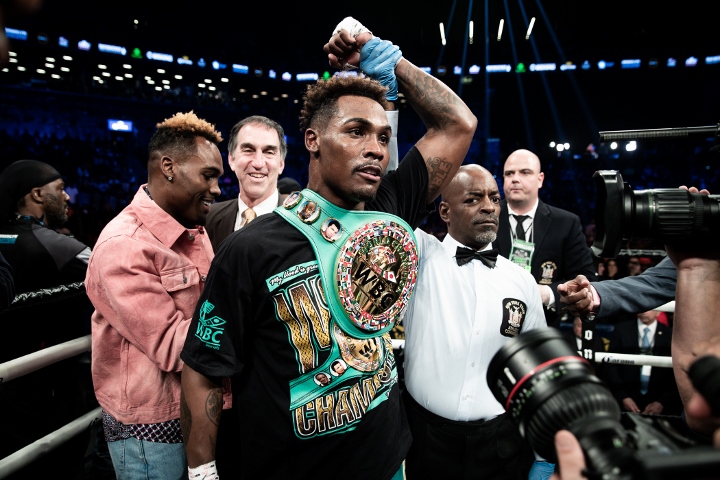 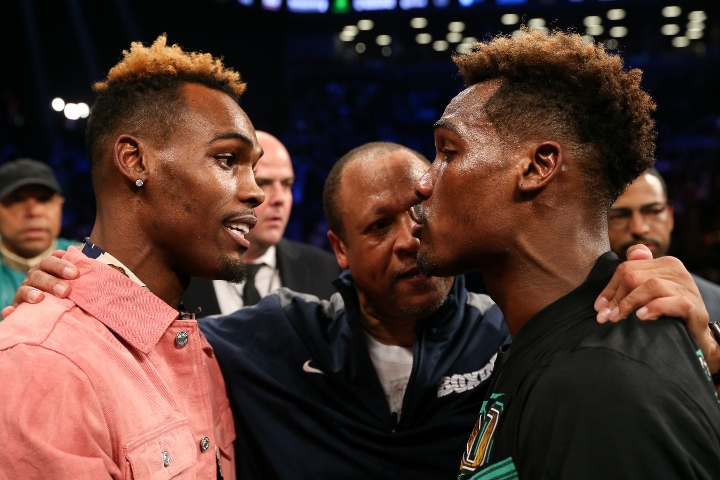 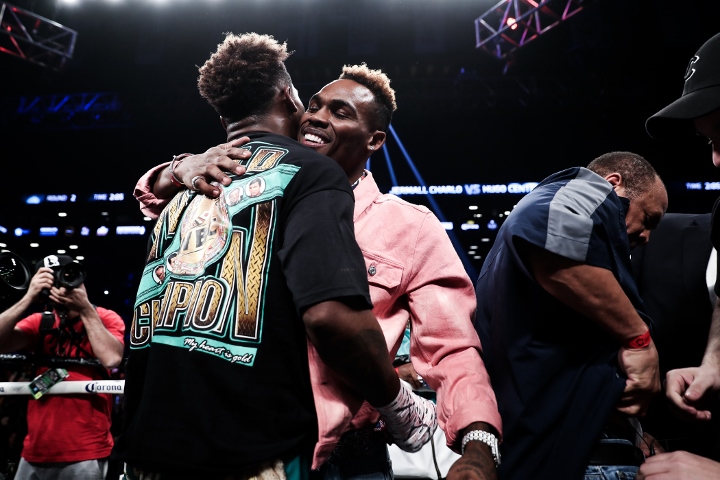 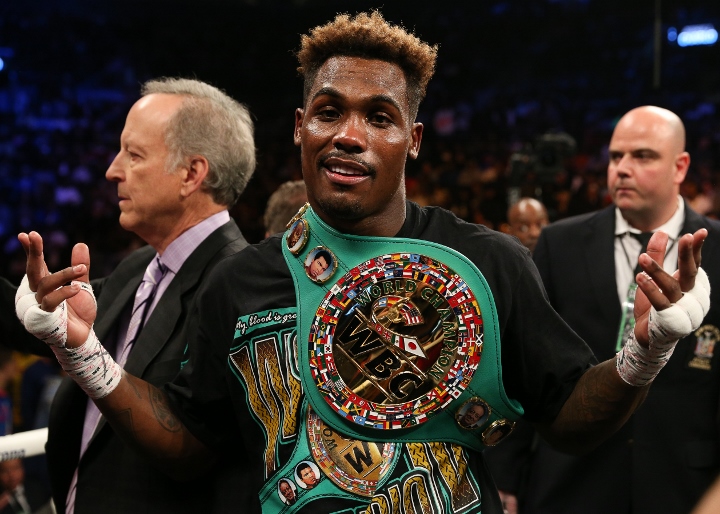