Jermall Charlo overcame a hand injury to record a unanimous-decision win over Brandon Adams and retain his WBC middleweight title on Saturday. (photos by Esther Lin).

Charlo (29-0) hurt his hand in the second round, but was still far too good for Adams at the NRG Arena in Houston, Texas. 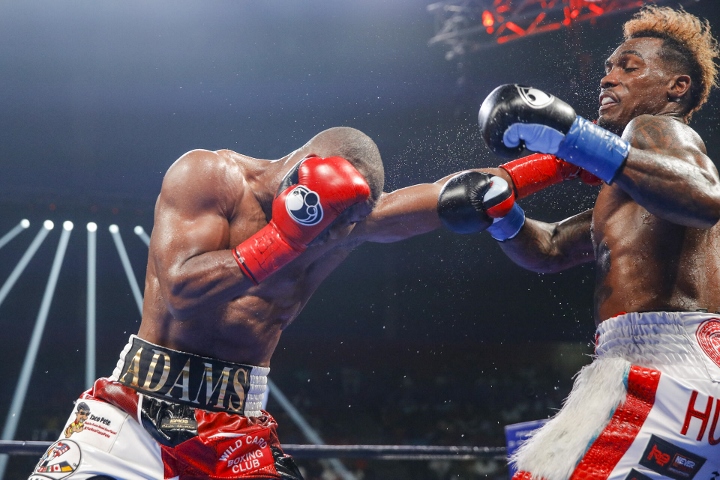 "My hand will be all right, that's part of boxing," the 29-year-old American said after his win.

"I hurt my hand in the second round but I tried not to show it and I kept throwing it. It's obvious my jab wasn't going like I'm used to." 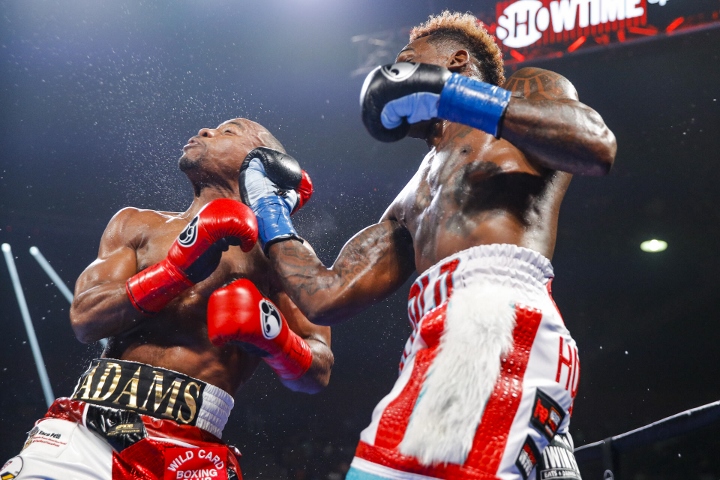 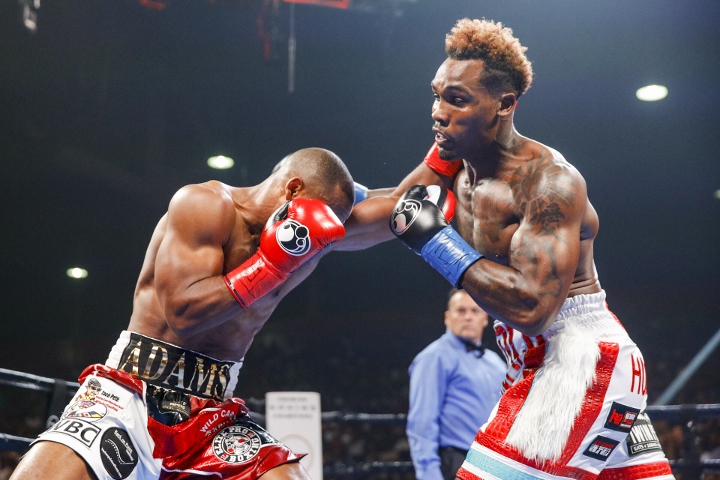 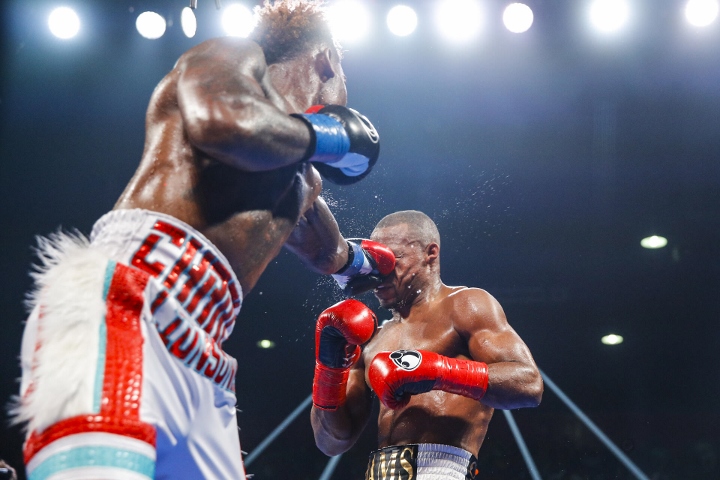 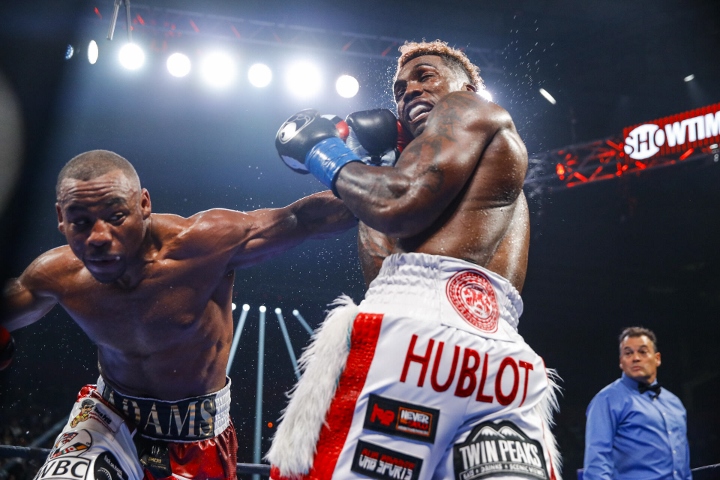 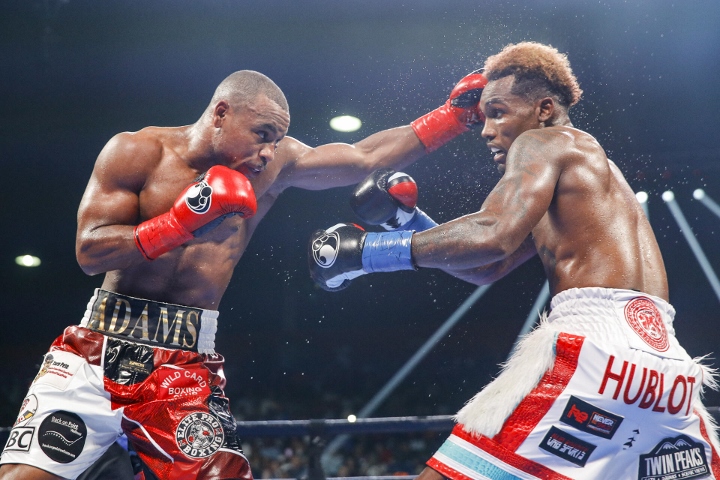 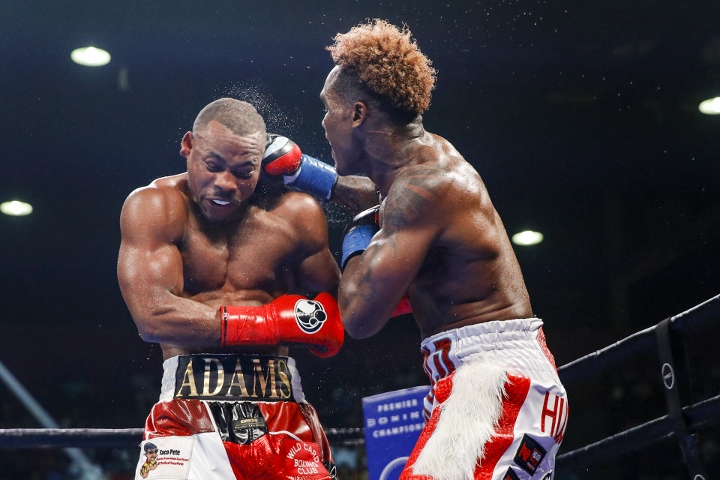 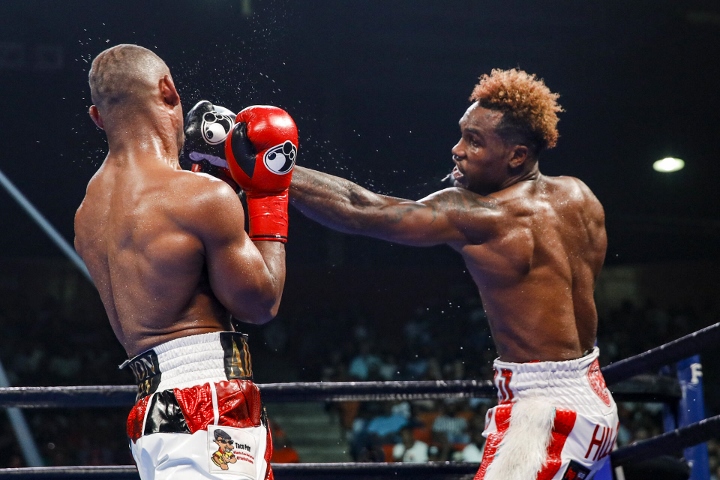 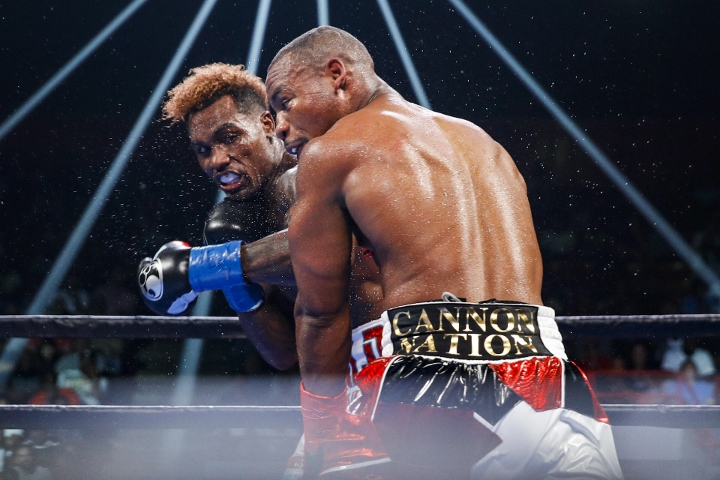 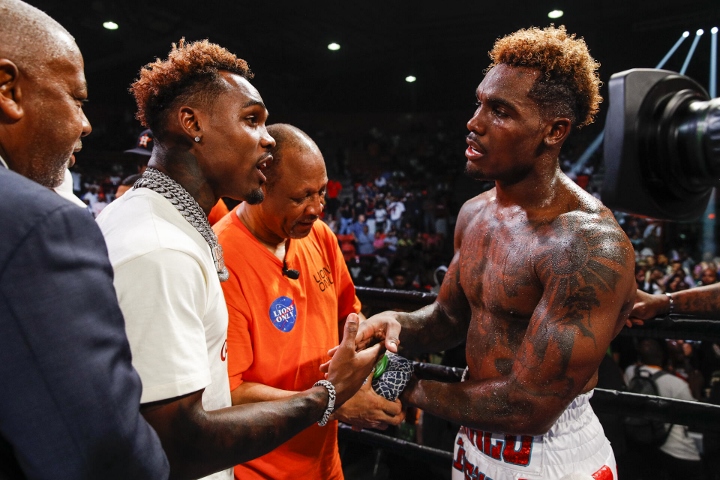 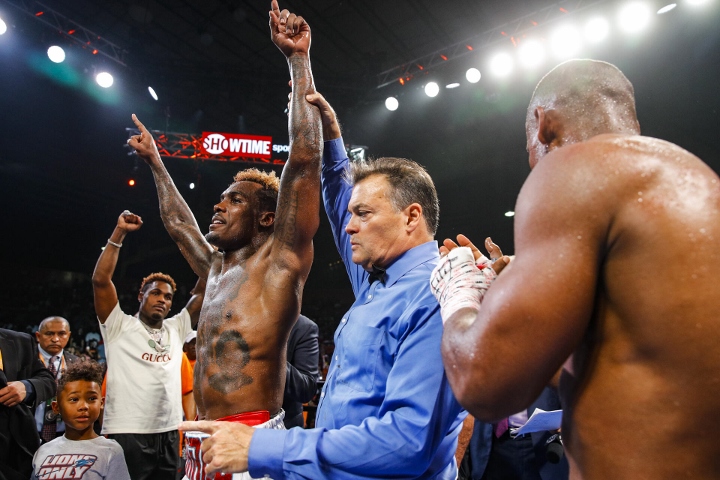 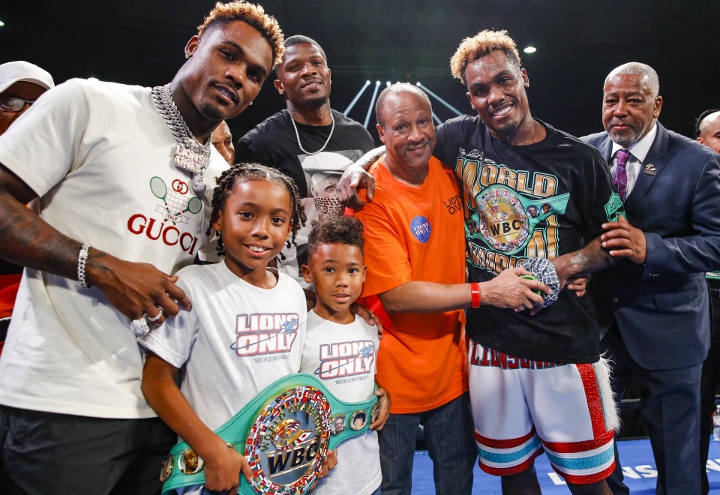