Fighting less than an hour from his hometown of Saginaw, Mich., Franklin (20-0, 13 KOs) scored knockdowns in the sixth and 10th rounds.  The 24-year-old was making his third consecutive SHOWTIME appearance of 2019 and showed significant improvement from his prior televised bouts, particularly in his speed, mobility and power. 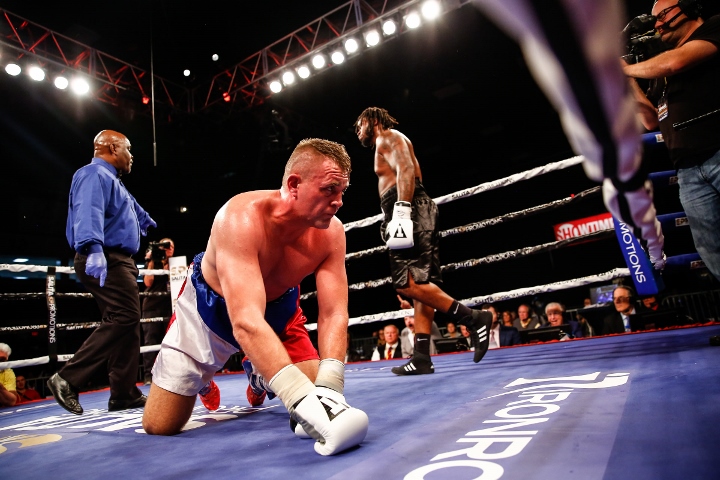 “I was trying to get the knockout, I wanted it real bad, but it feels great to get the W,” said Franklin, who landed 50 percent of his power shots.  “I wasn’t looking for a knockdown the first time he went down. I was trying to be quick and catch him with a counter and I caught him. It surprised me that he went down because it wasn’t meant to be a power punch.” 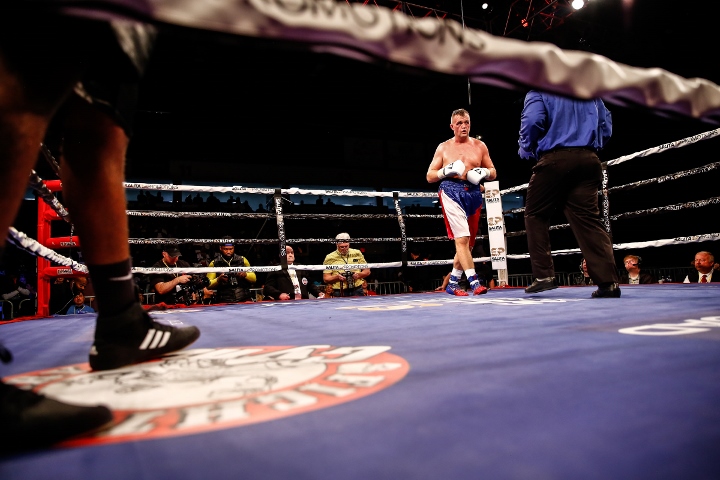 “I didn’t think I finished him on the second knockdown. I wanted to, but I slowed down and got a little too relaxed instead. I should have stayed on him.

“There are just some minor things I still need to work on, like fighting on the inside, grappling and knowing when to punch on the inside – minor things. Once I get that down, I’ll be doing well.” 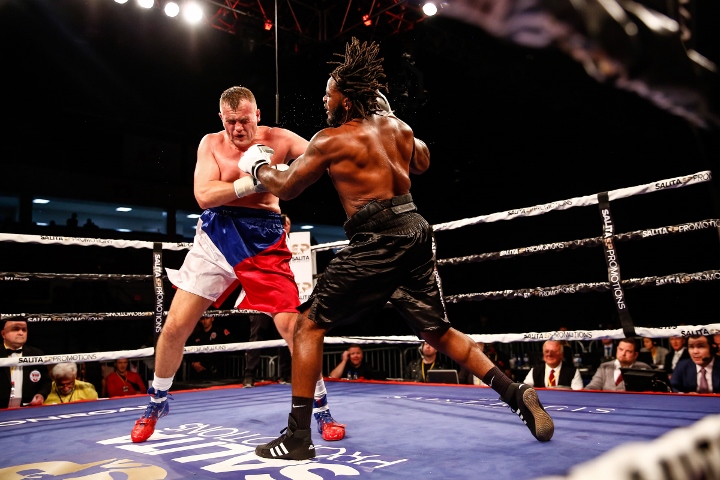 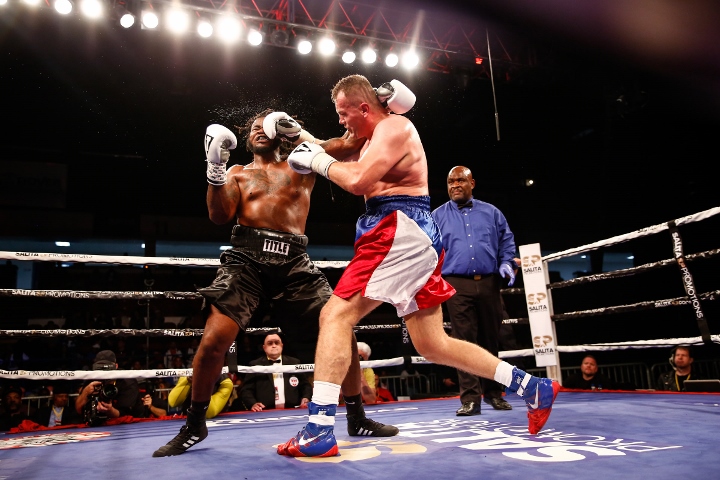 “I couldn’t free up my punches and I didn’t let my hands go,” Sour said.  “I was too tight in there.  I was never really hurt by Franklin’s punches. He is very strong, but I could handle it. I was trying to catch him with a strong right hand.” 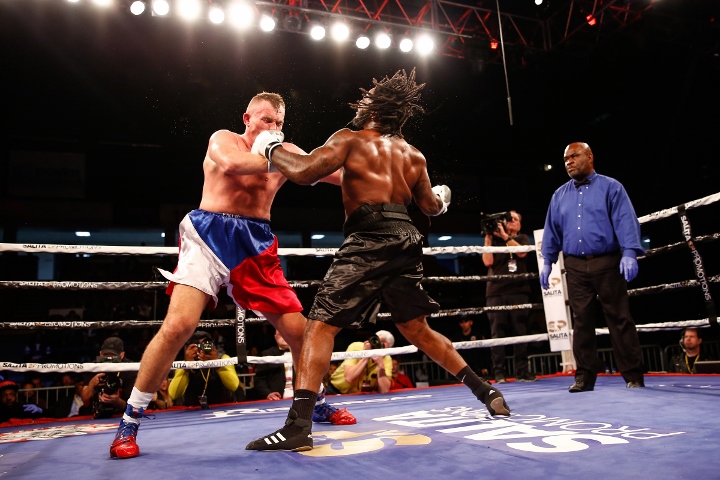 The Ennis vs. Fernandez bout was elevated to main event status after the Claressa Shields vs. Ivana Habazin fight was called off following an altercation prior to Friday’s official weigh-in that resulted in an injury to Habazin’s trainer, James Ali Bashir. 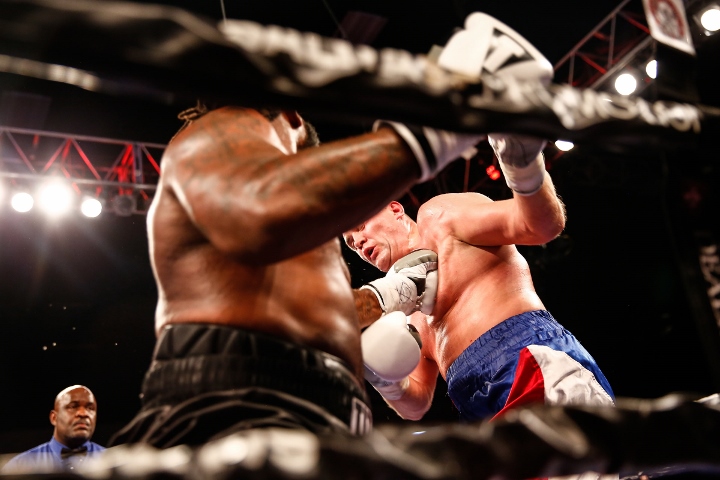 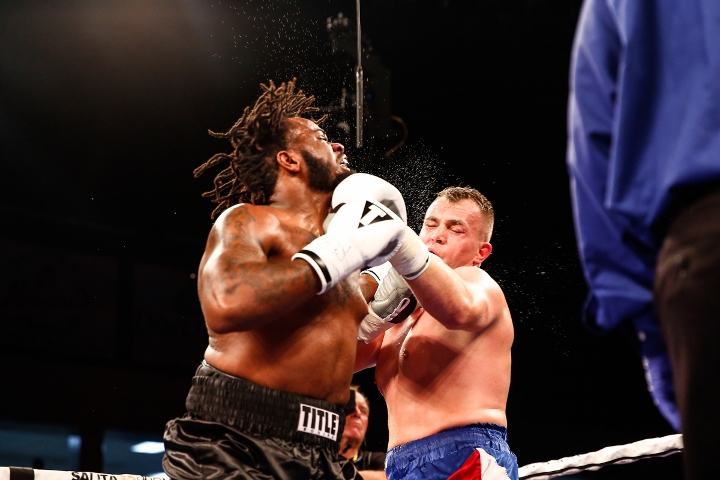 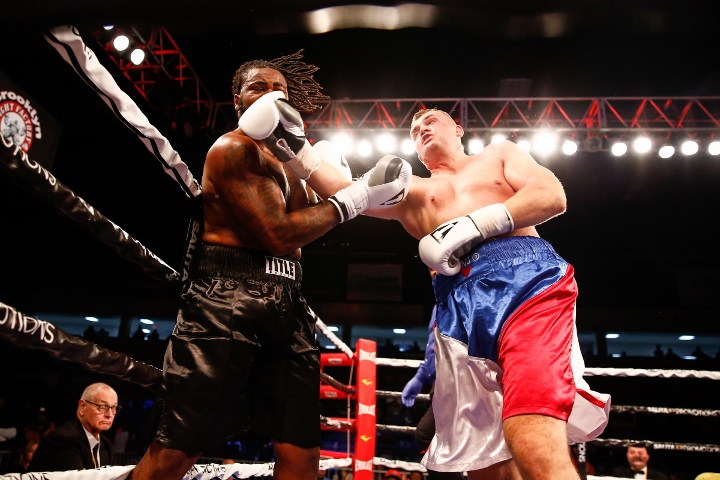 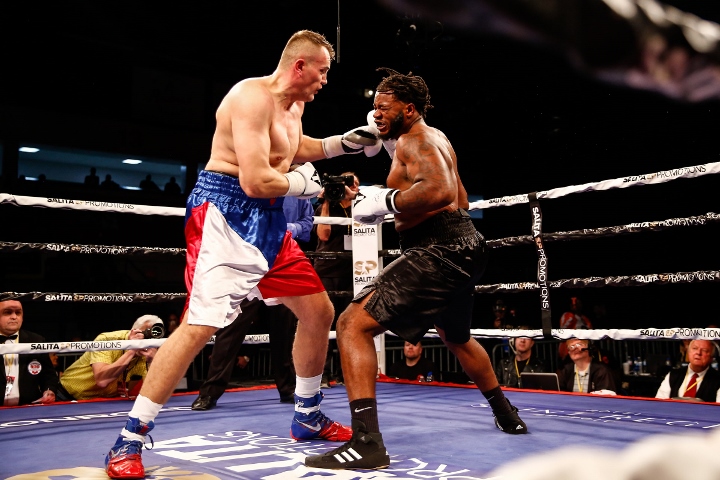 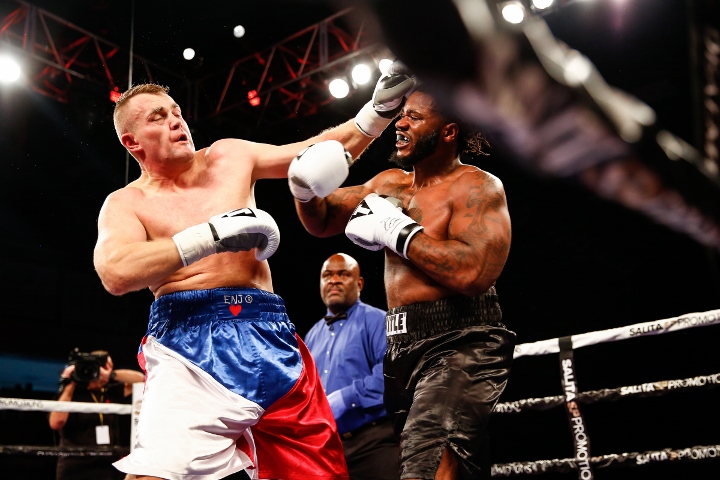 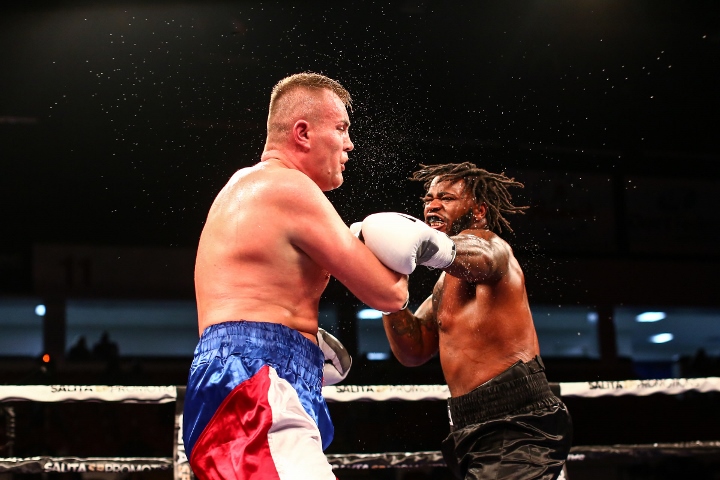 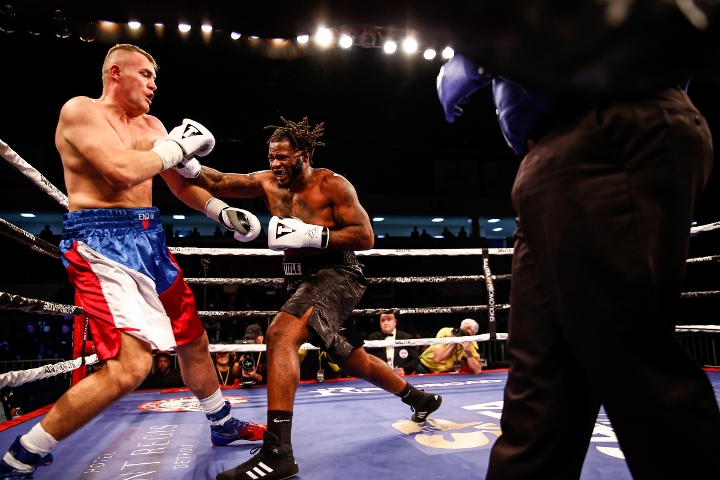 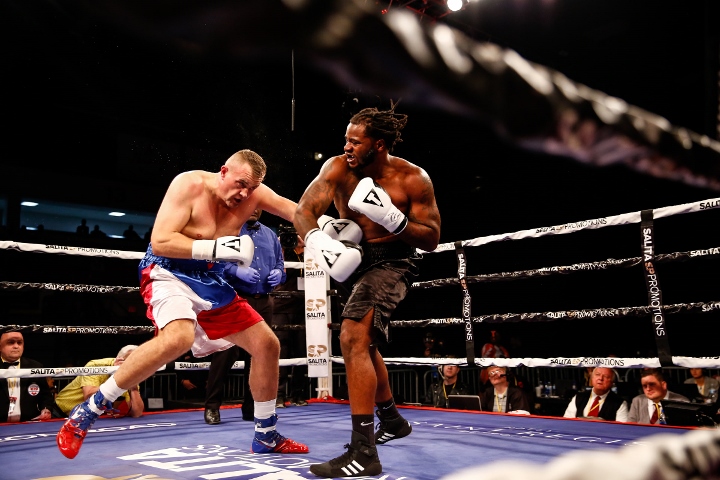 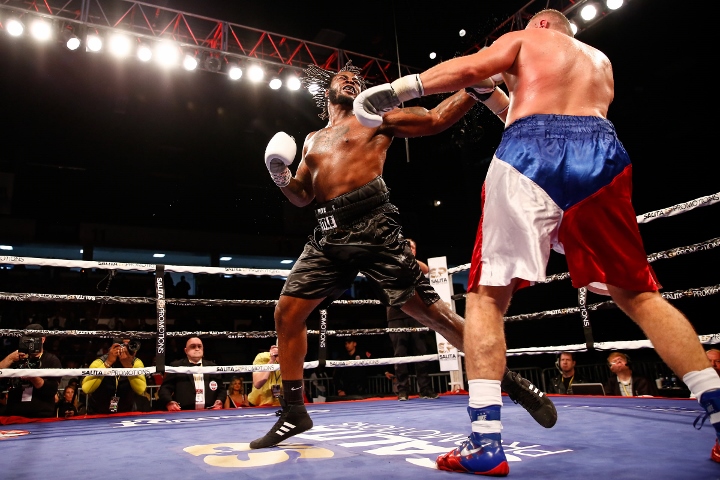 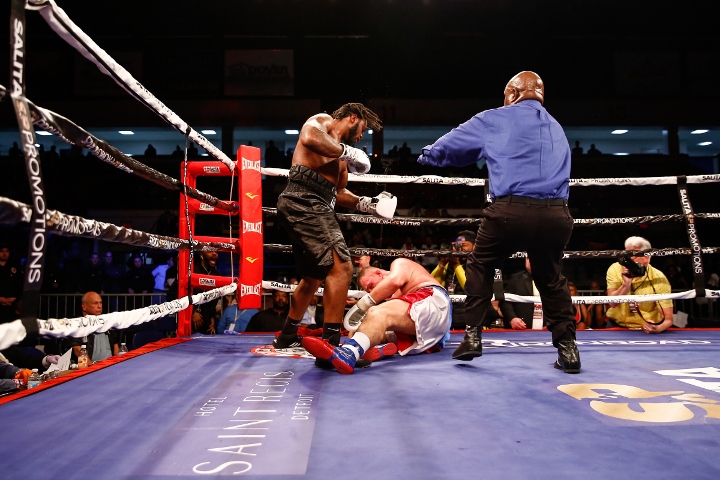 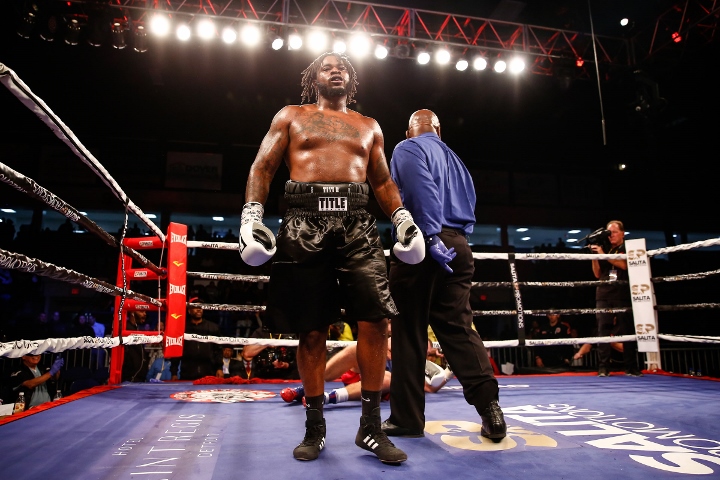 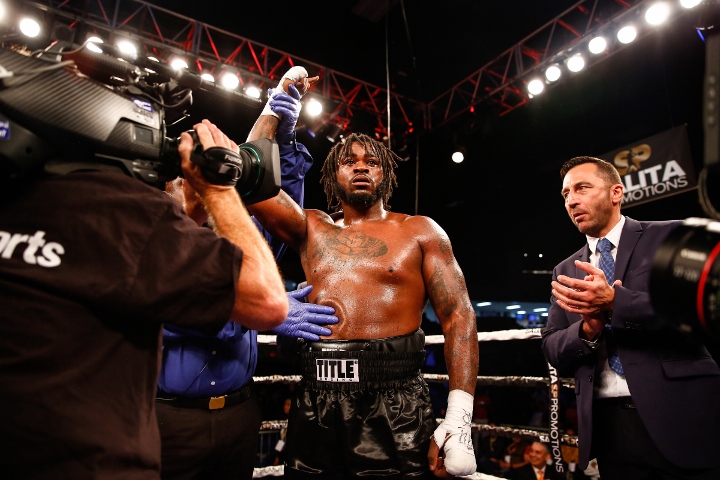