With just 14 pro bouts on his resume, light heavyweight titlist Dmitry Bivol is already regarded one of the most skilled light heavyweights in the world. (photos by Robert Levesque/Photo Zone Sport). 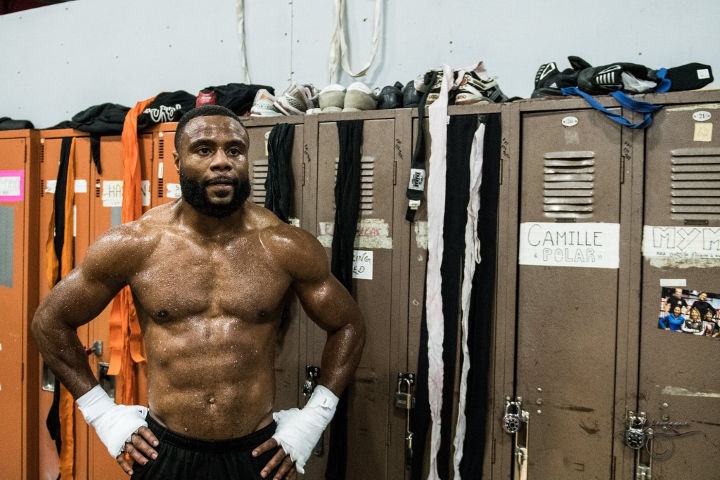 Now, he headlines his first main event in the U.S. when HBO WORLD CHAMPIONSHIP BOXING: DMITRY BIVOL VS. JEAN PASCAL AND MURODJON AKHMADALIEV VS. ISAAC ZARATE is seen SATURDAY, NOV. 24 at 10:00 p.m. (live ET/tape-delayed PT) from the Etess Arena at Hard Rock Hotel and Casino in Atlantic City. The HBO Sports team will call all the action, which will be available in HDTV, closed-captioned for the hearing-impaired and presented in Spanish on HBO Latino. 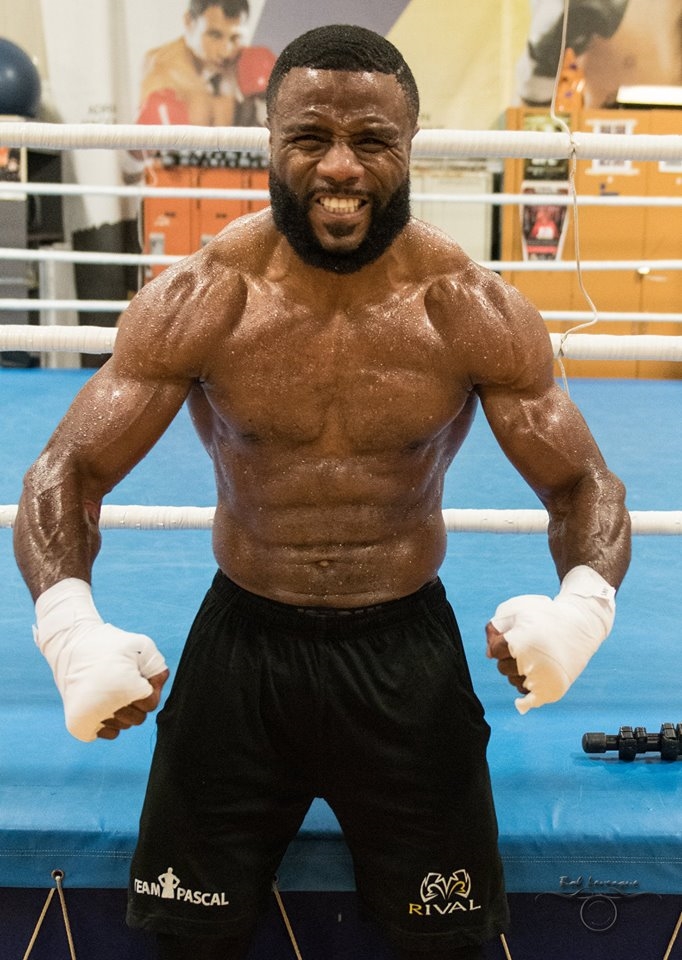 The fights will also be available on HBO NOW, HBO GO, HBO On Demand and partners’ streaming platforms.

On a quest for worldwide pound-for-pound recognition, Russia’s Dmitry Bivol (14-0, 11 KOs), 27, looks to continue his dominance in the talent-rich light heavyweight division. With decades of experience, 36-year-old Jean Pascal (33-5-1, 20 KOs) of Laval, Quebec is out to spoil Bivol’s plans and insert himself back into the conversation in the 175-pound weight class. 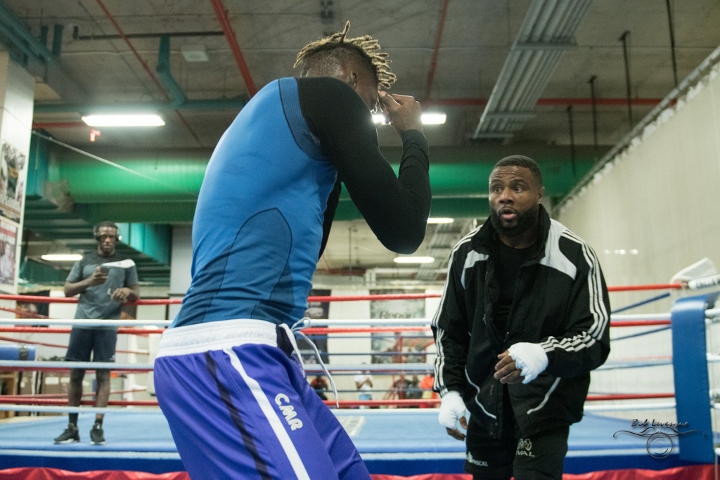 Opening HBO’s 83rd boxing telecast from Atlantic City is a super bantamweight bout. Making his American TV debut, Murodjon Akhmadaliev (4-0, 3 KOs), 24, originally from Uzbekistan and now fighting out of Brooklyn, is a 2016 Olympic bronze medalist and accomplished amateur fighter who hopes to make a statement in the division. Isaac Zarate (16-3-3, 2 KOs), 27, of San Pedro, Calif. is hot off an upset split decision victory over Horatio Garcia and seeks to continue his rise. 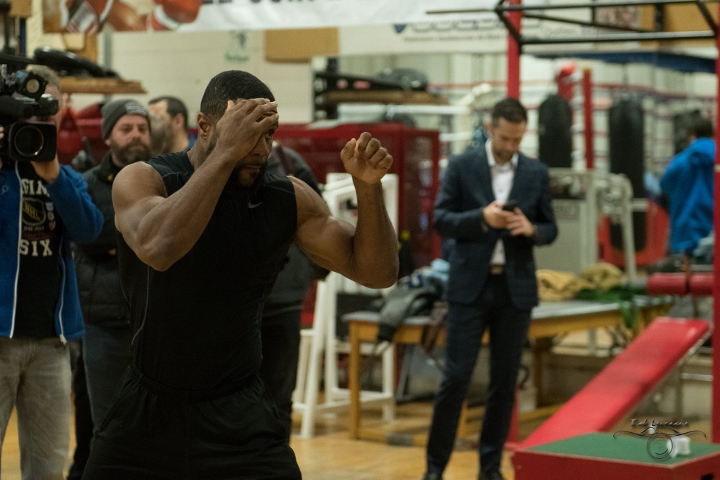 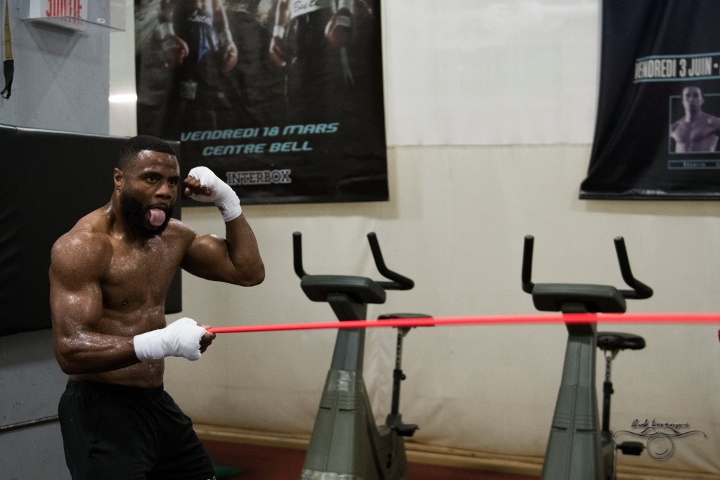 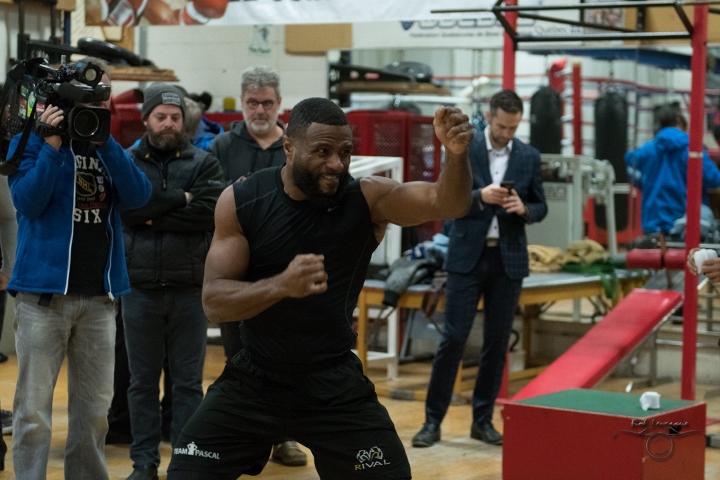 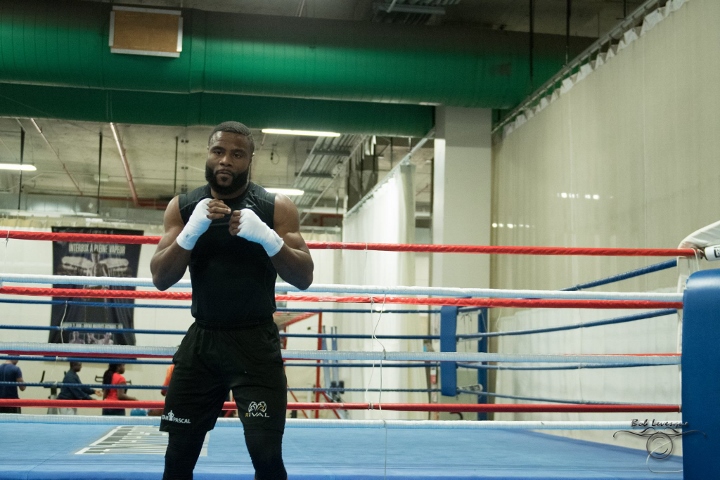 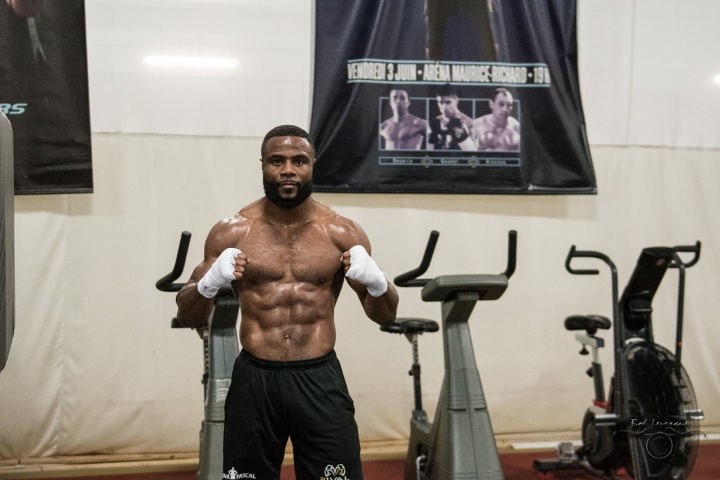 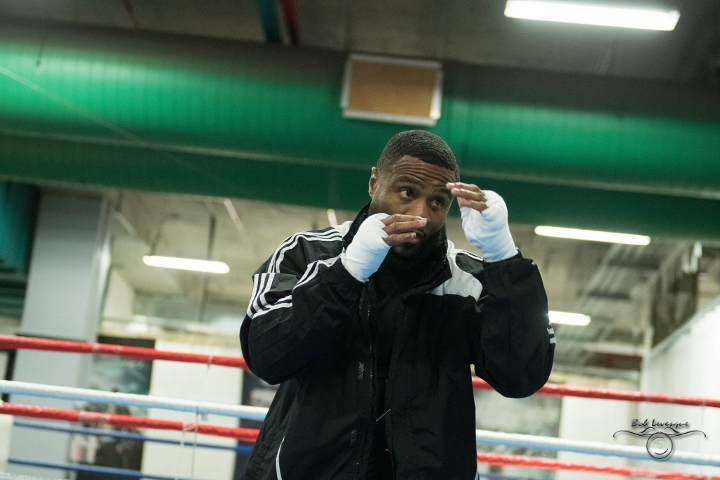 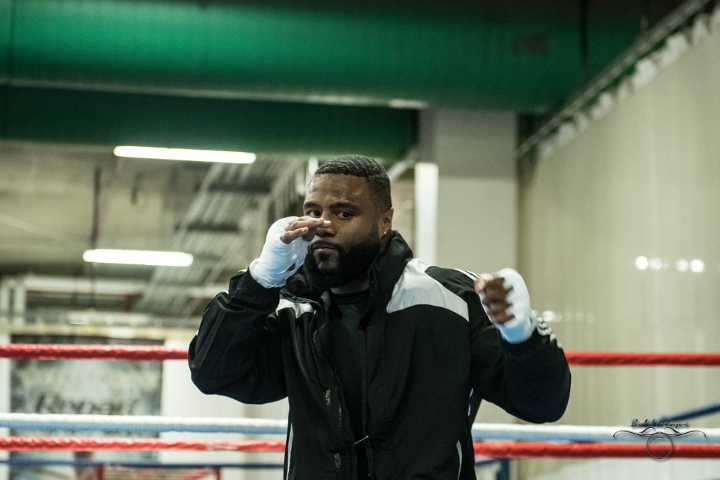 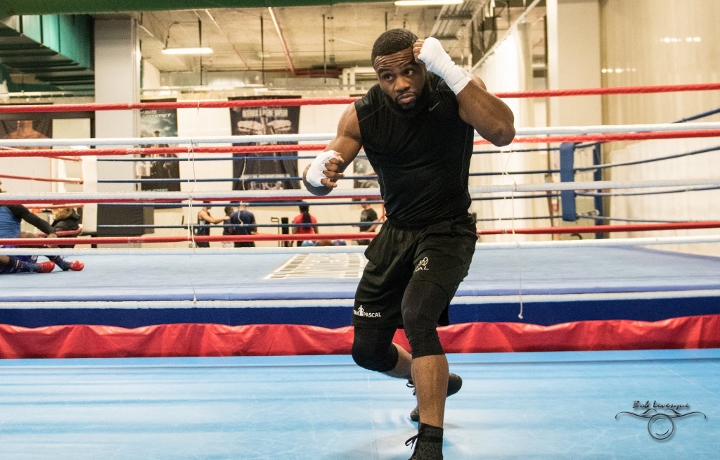 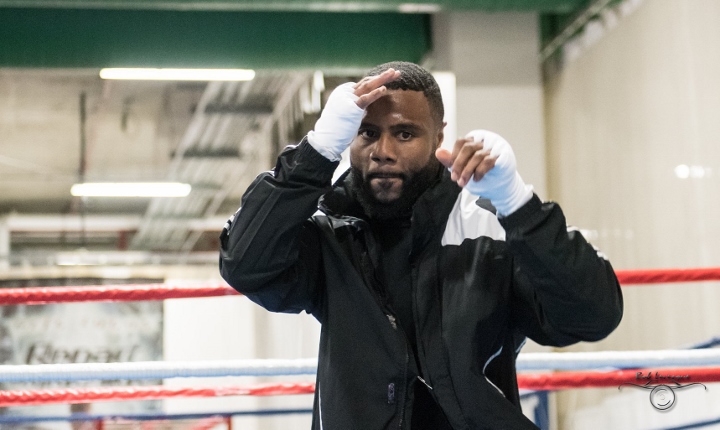 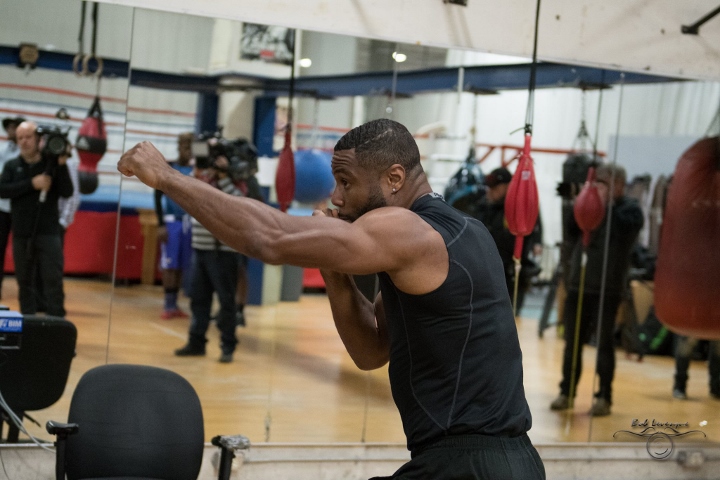 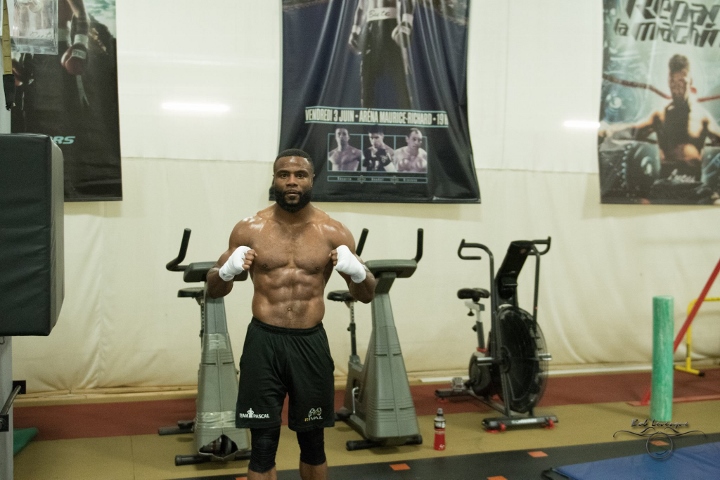 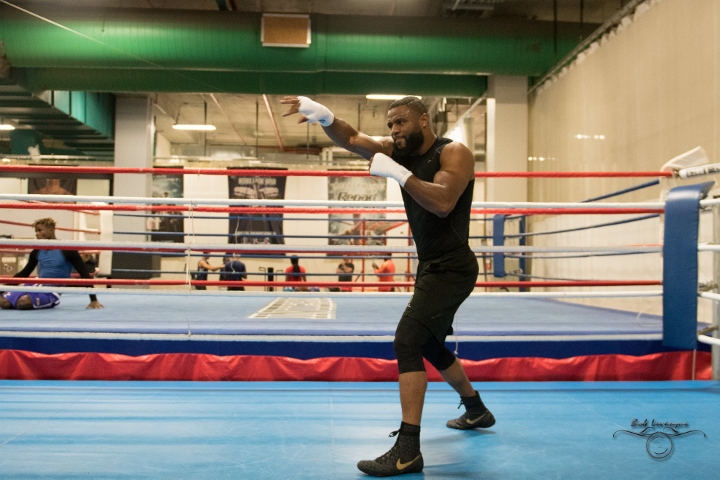 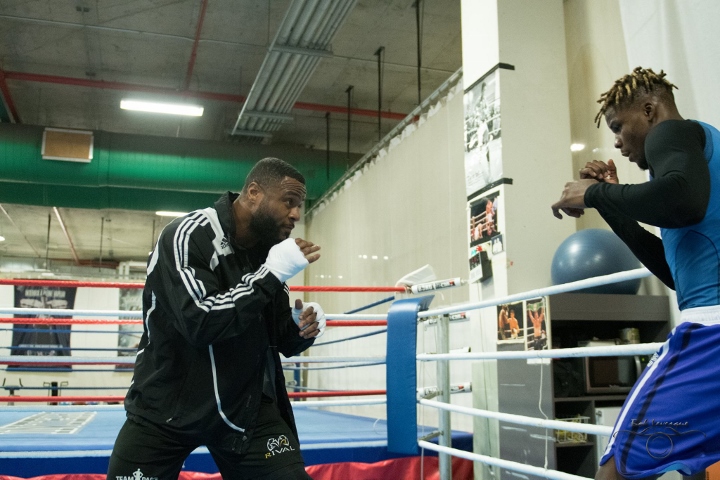 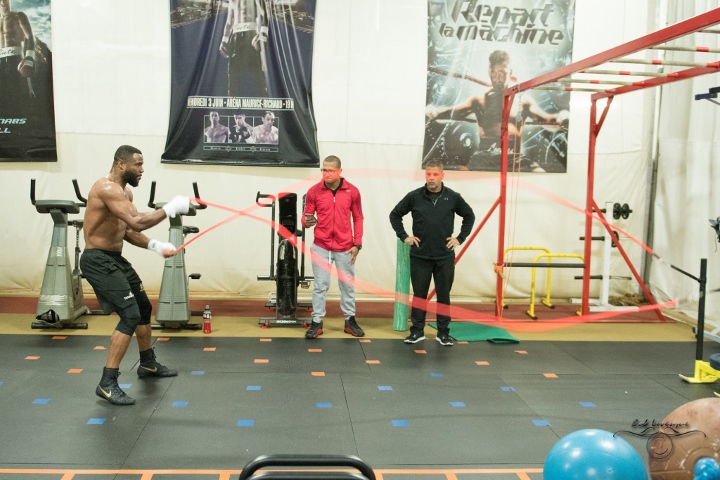 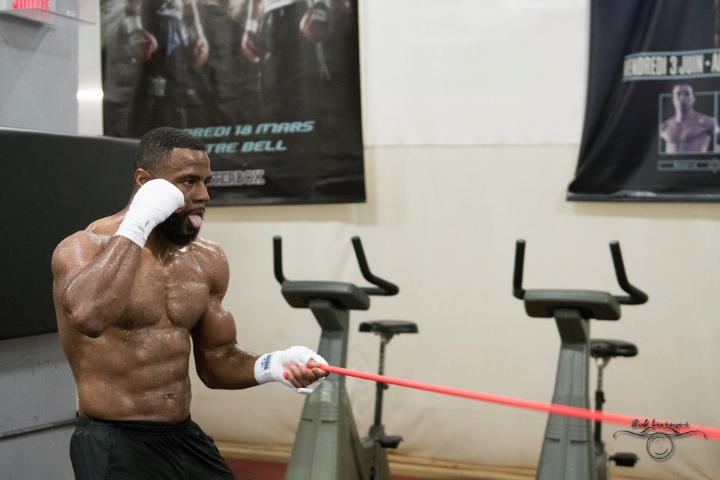 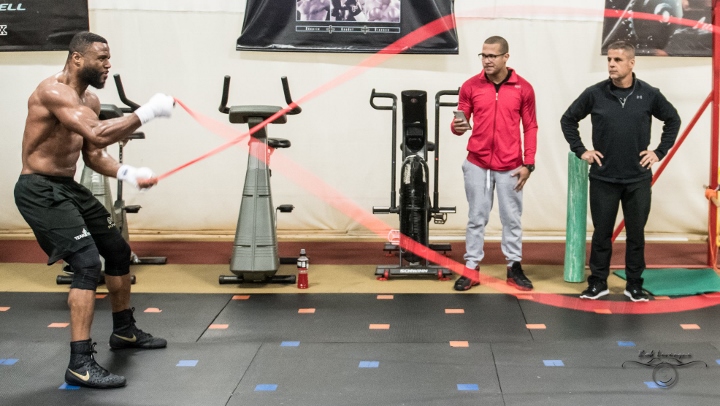 Pascal always was in great physical shape but boxing is a fighting art not a fitness contest where you can look good even at 50 y/o. Anyway he is still dangerous with his sneaky left hooks.

[QUOTE=BIGPOPPAPUMP;19281568]Jean Pascal Training Camp Photos - With just 14 pro bouts on his resume, light heavyweight titlist Dmitry Bivol is already regarded one of the most skilled light heavyweights in the world. (photos by Robert Levesque/Photo Zone Sport)[[URL=https://www.boxingscene.com/?m=show&id=133855]Click Here To…

I was shocked when Pascal beat that undefeated prospect Elbiali in his final fight before his “retirement”. What he meant to say is, “everyone is telling me that my age has caught up with me and I’ve looked like $h!t…

You just can't doubt about Pascal will and his warrior spirit... He's gonna bring his 110% as usual and his awkward style might put Bivol in muddy water... Truth is Bivol should win this on points though... But you never…

Jean can make this happen! Bivol will realise he just made the biggest mistake of his career. Pascal is not 70 he just turned 36.