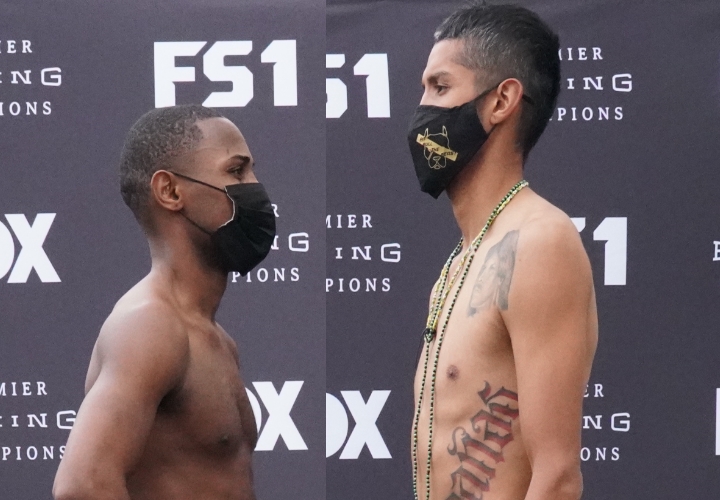 Born in La Romana, Dominican Republic, Fortuna (35-2-1, 24 KOs) returns to action after a 2019 campaign that saw him defeat contender Sharif Bogere in February, before knocking out Jesus Cuellar in the second-round on FS1 in November. Now fighting out of Braintree, Massachusetts, Fortuna has won six of his last seven contests, with his only blemish coming by split-decision against then lightweight champion Robert Easter Jr. Fortuna previously captured a 130-pound title by defeating Bryan Vasquez in 2015. 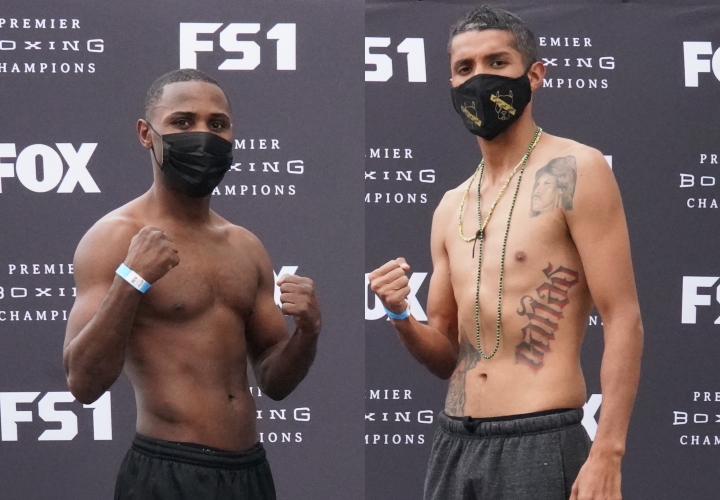 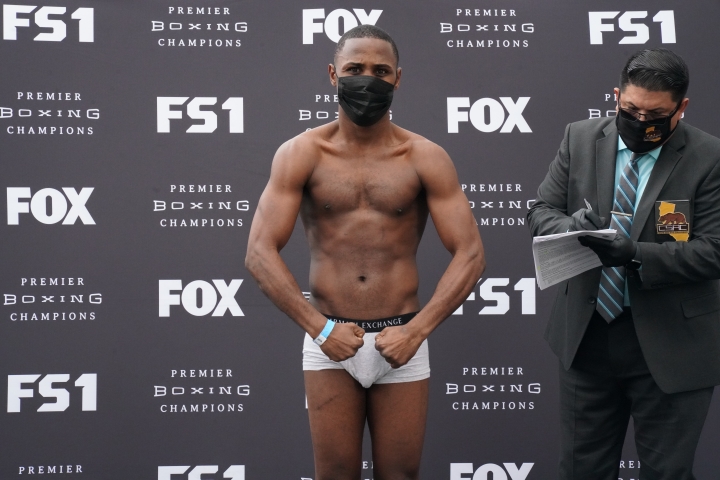 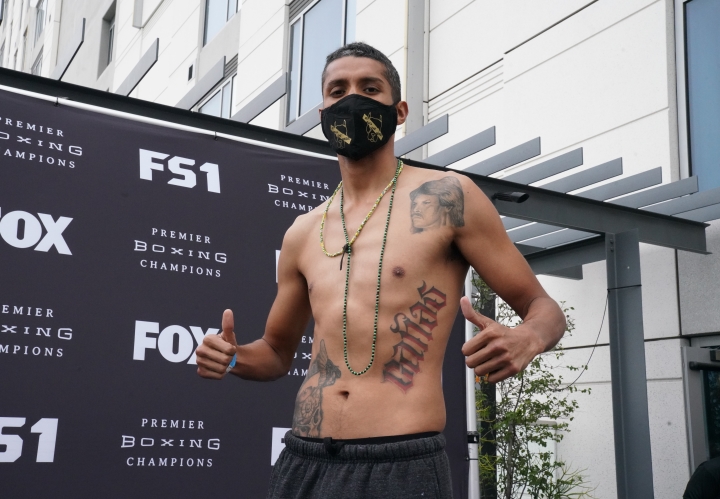 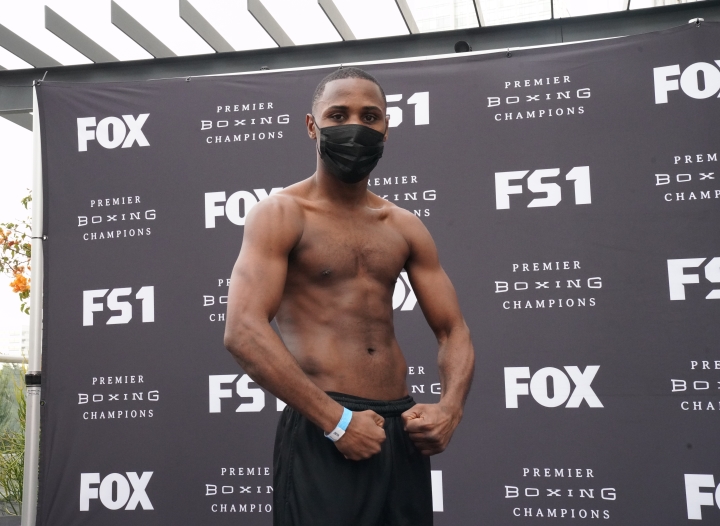 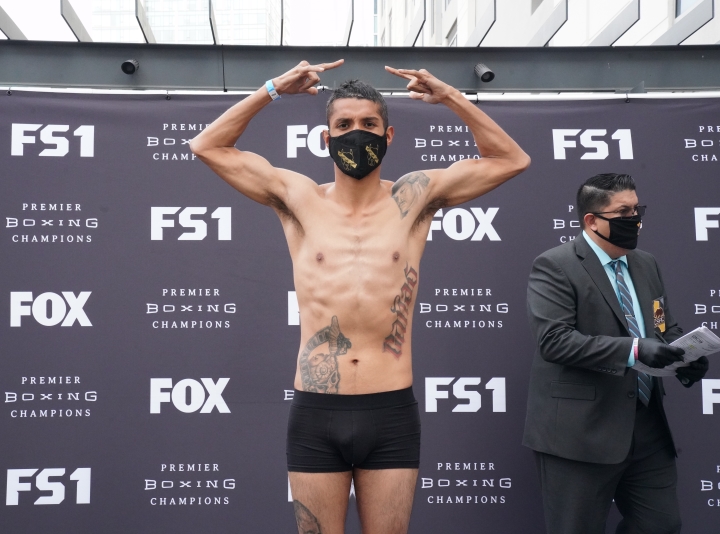