In front of 1,723 fans at the Liacouras Center, former super featherweight world champion Jason Sosa stopped Lydell Rhodes in seven rounds to win his third in a row. Sosa scored three knockdowns in all, with Rhodes' corner indicating their fighter had enough. (photos by Mikey Williams). 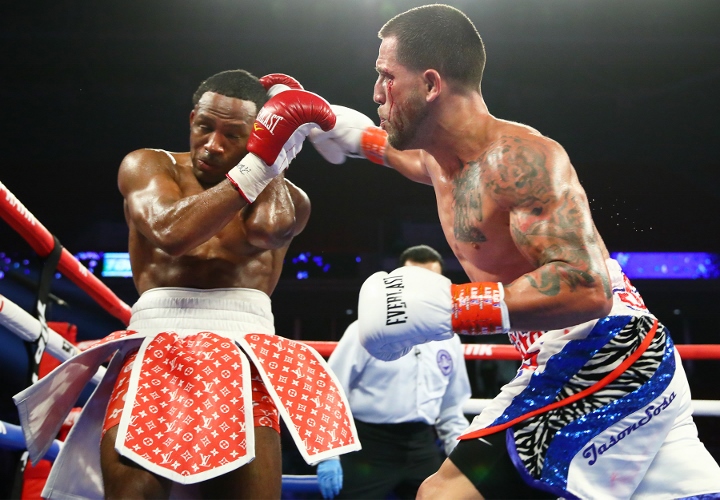 Sosa (23-3-4, 16 KOs) lost back-to-back bouts to Vasiliy Lomachenko and Yuriorkis Gamboa in 2017, but with the dominating win over longtime contender Rhodes, he thrust himself back into the world title conversation. 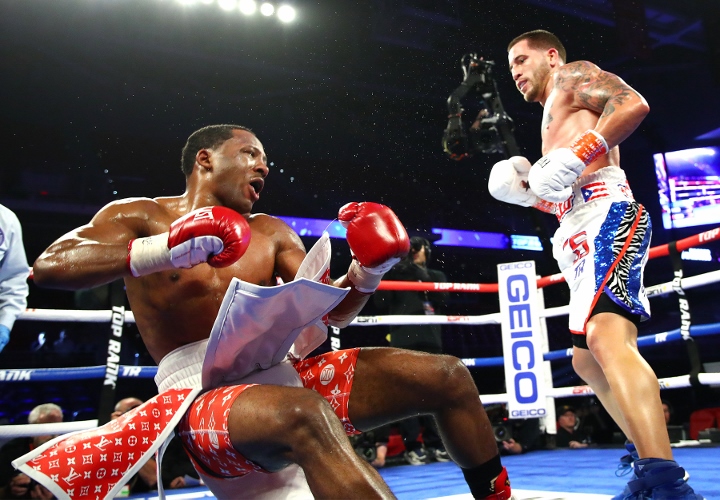 Two-time Olympic gold medalist Robeisy Ramirez lost a four-round split decision to Adan Gonzales in one of the biggest upsets in recent boxing history. Gonzales (5-2-2, 2 KOs) knocked down Ramirez in the opening seconds of the first round to propel him to the win. 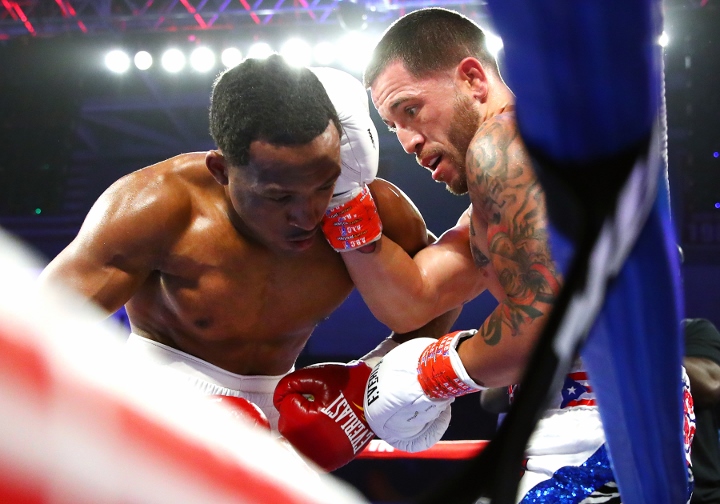 Middleweight sensation Edgar Berlanga (12-0, 12 KOs) made it 12 first-round knockouts in as many fights, stopping the usually durable Frenchman Gregory Trenel (11-5-2, 3 KOs) in 2:24. Trenel had never been knocked out in 17 previous professional fights. 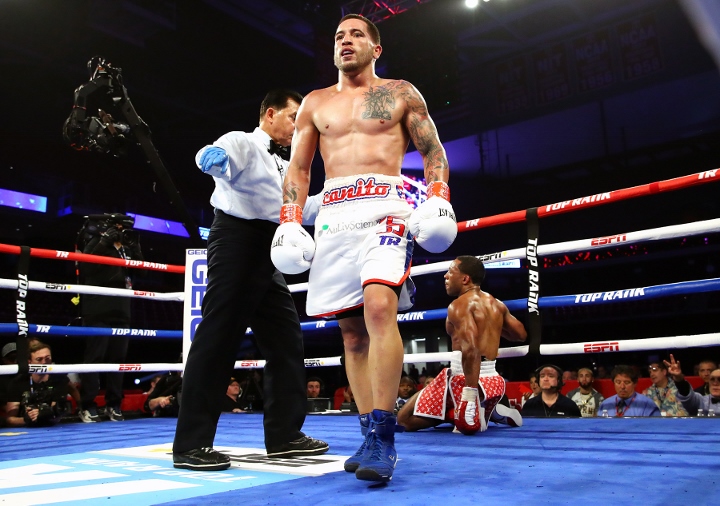 South Philadelphia heavyweight prospect Sonny "The Bronco" Conto (4-0, 3 KOs) went the distance for the first time as a pro, shutting out Guillermo Del Rio (2-3-1, 2 KOs) over four rounds. Conto knocked down Del Rio in the fourth round and prevailed by identical scores of 40-35. 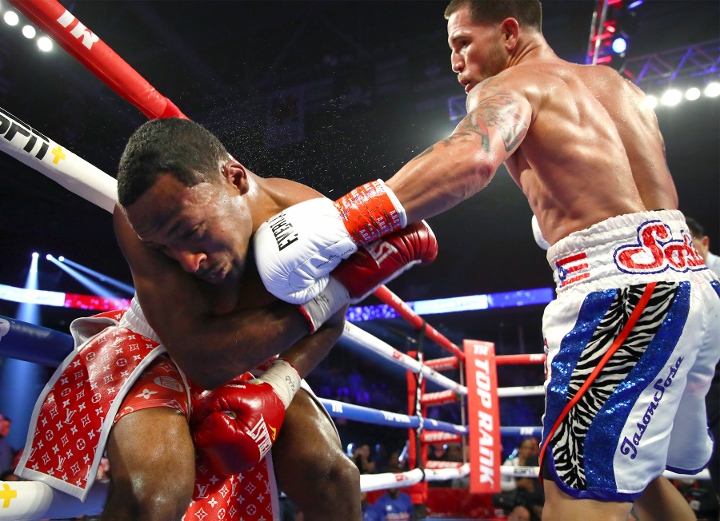 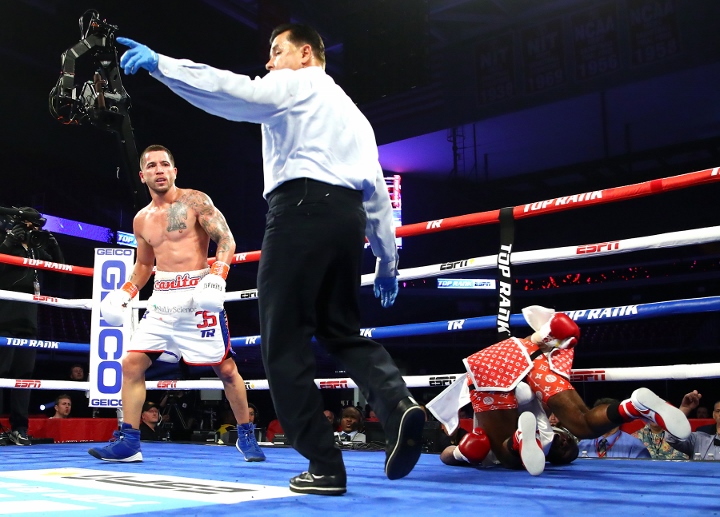 Jeremy “Magic Hands” Adorno improved to 2-0 with a third-round knockout over Fernando Robles (2-2, 0 KOs) in a super bantamweight contest. Adorno, a southpaw, scored the KO with a left hand to the body. 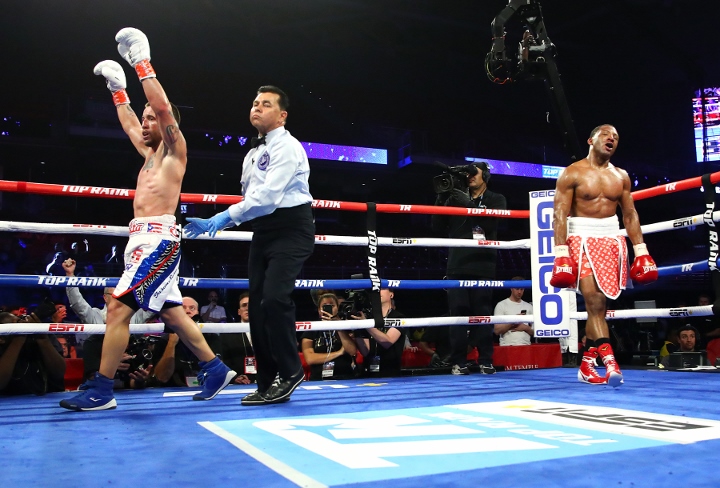 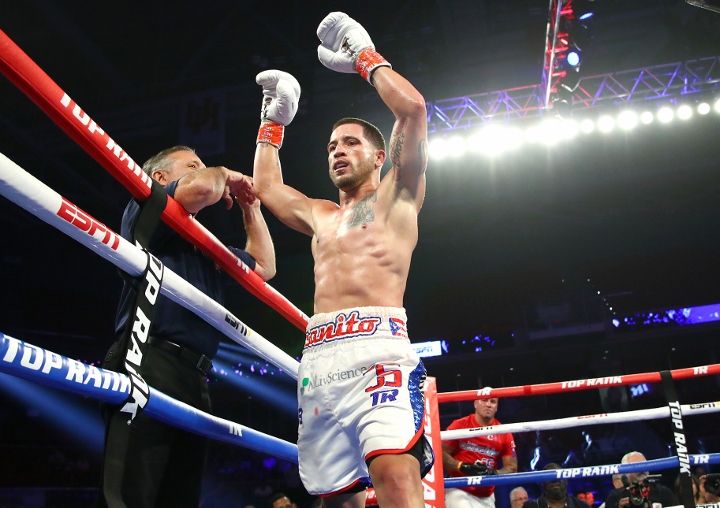 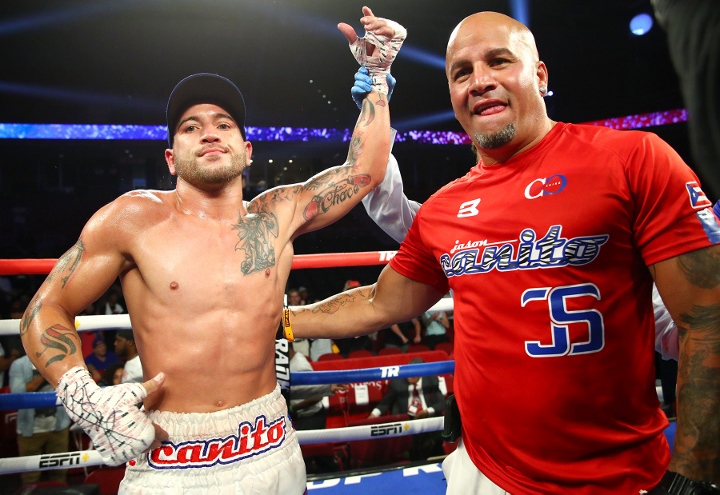 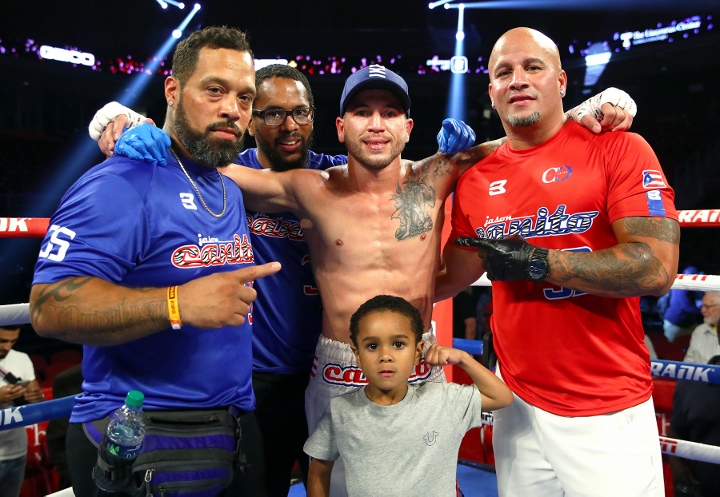 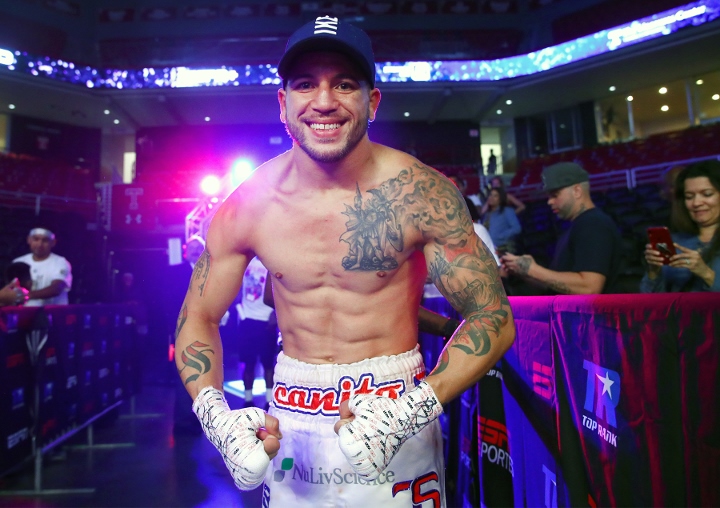