Yafai had captured the title in December with a shock decision win over Luca Rigoldi. 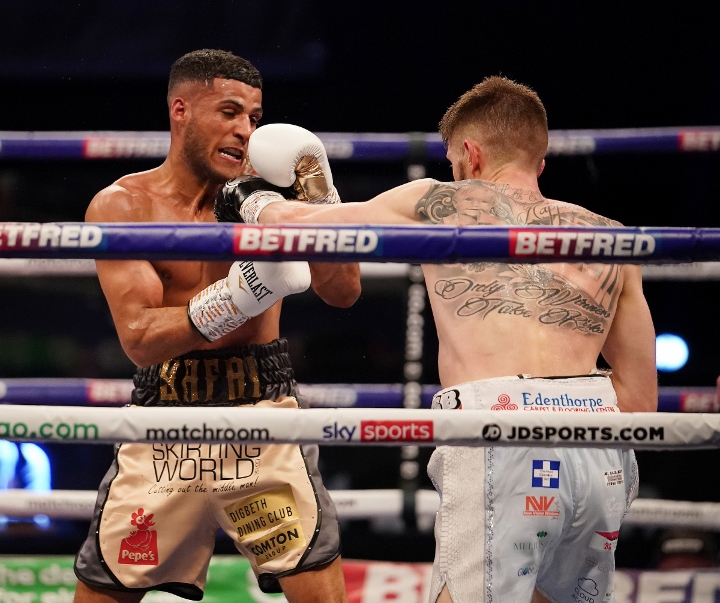 Yafai had a horrible start. He was outboxed in the first, looking wild and unable to land his shots. In the second, he was dropped with a straight count to the jaw and also cut above the right eye from another shot. 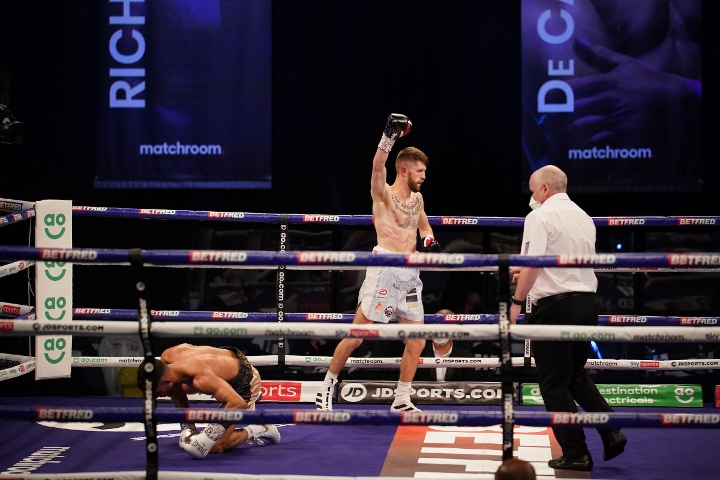 Yafai began to land some heavy punches in the third to get Cunningham on the run. In the fourth, Cunningham came back with another knockdown, by landing a combination that put Yafai down for a second time. 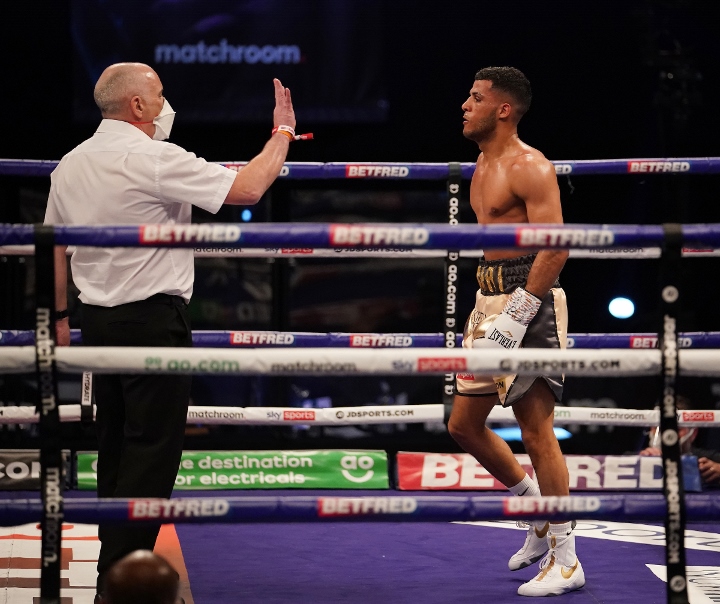 In the sixth, Cunningham dropped Yafai for a third time with a big combination. Yafai was really hurt this time, but continued to come forward as Cunningham was working him over. 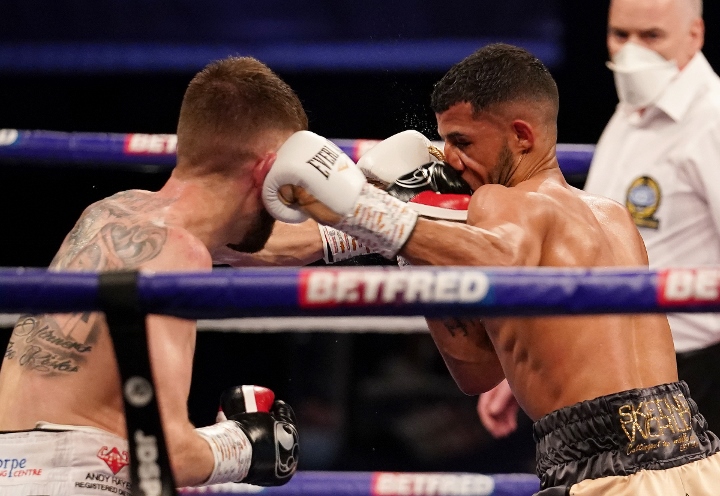 Yafai poured on the pressure in the seventh, eight and ninth, throwing a lot of punches and landing some, but he was still getting clipped by counters. 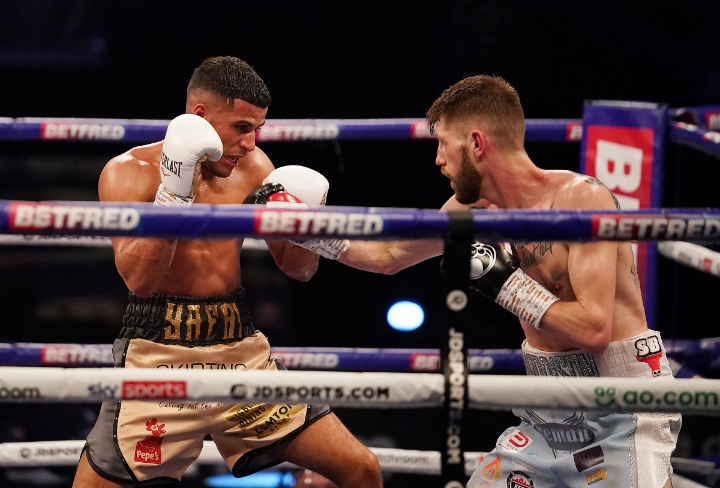 Cunningham was in some trouble in the tenth as Yafai was digging to the body and really working him over. Cunningham came back in the eleventh as they were trading punches. Cunningham was getting the better of the exchanges. 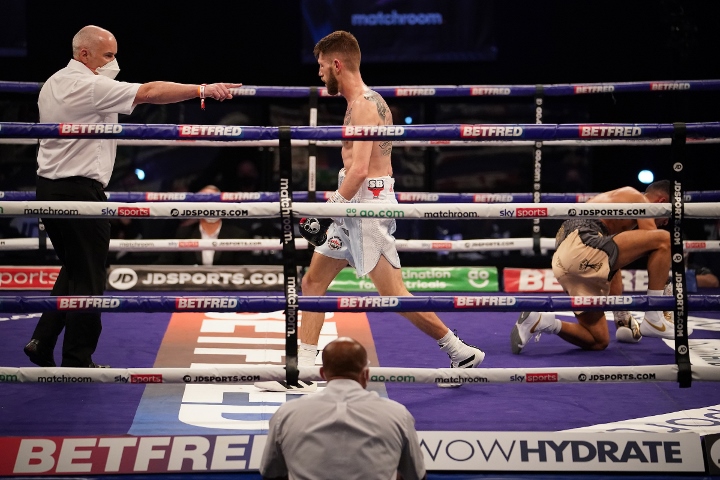 In the twelfth, Yafai was going for broke to get a knockout. Both had their moments as Yafai was trying everything possible to stop the fight but unable to do so. 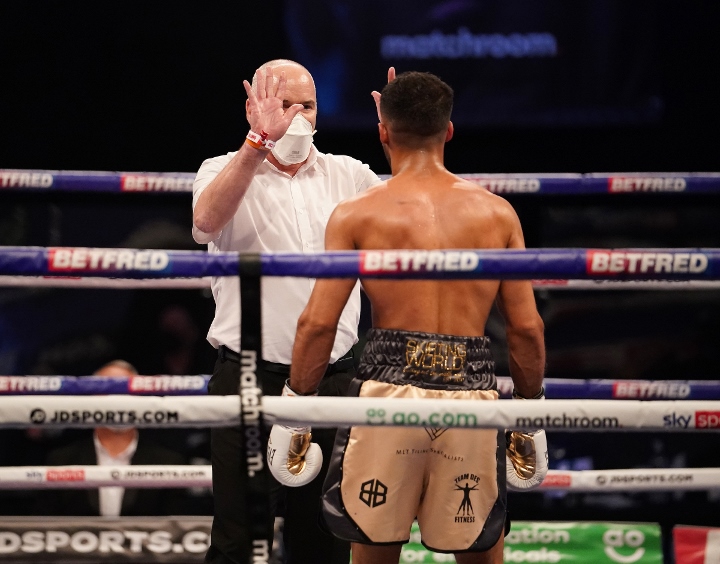 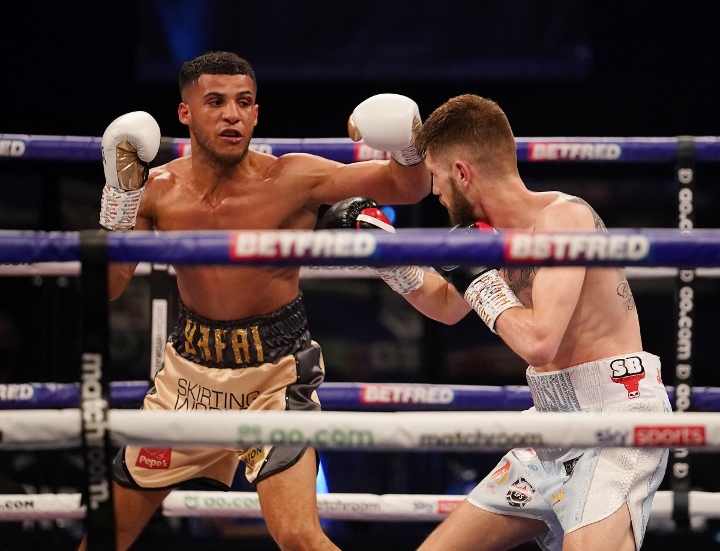 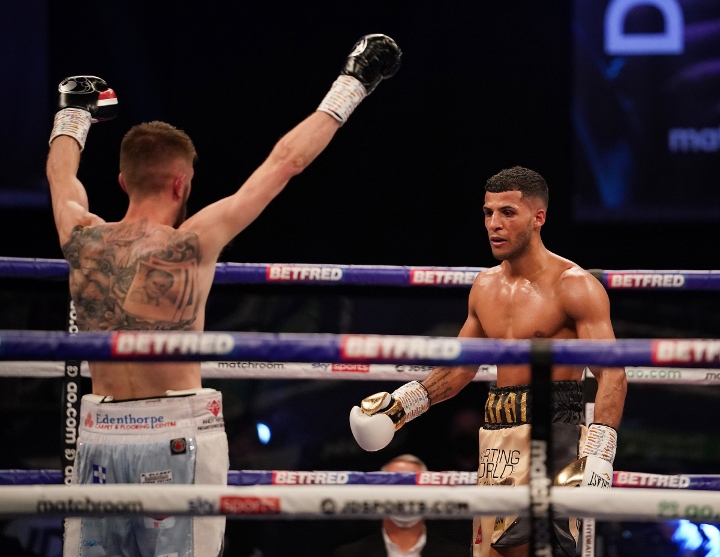 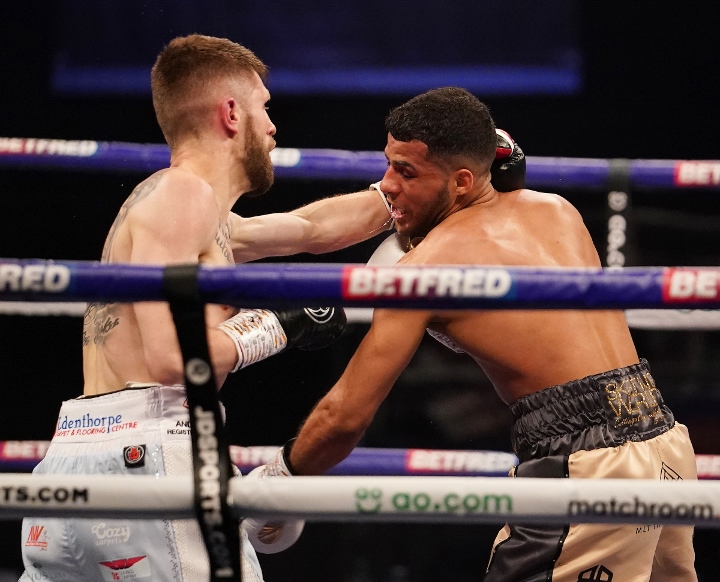 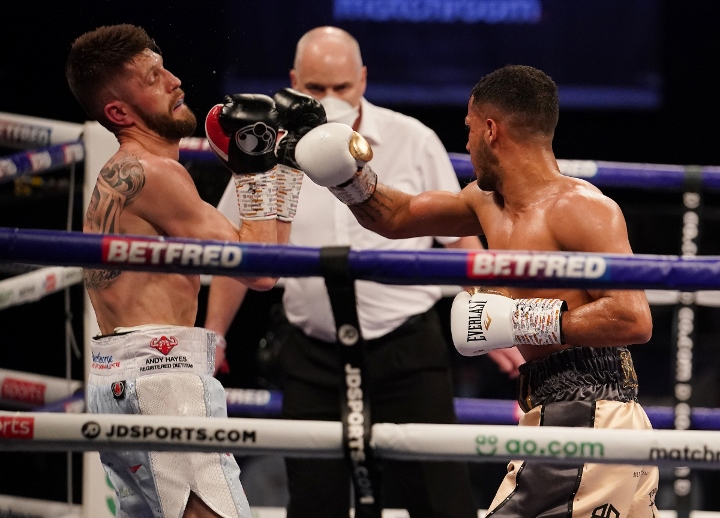 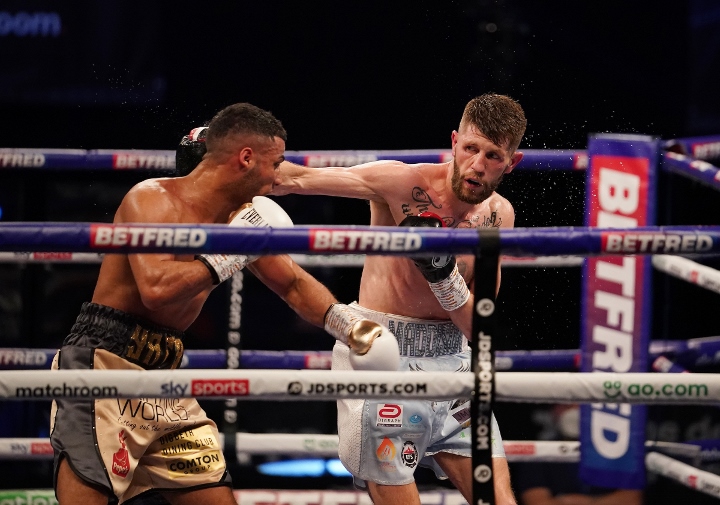 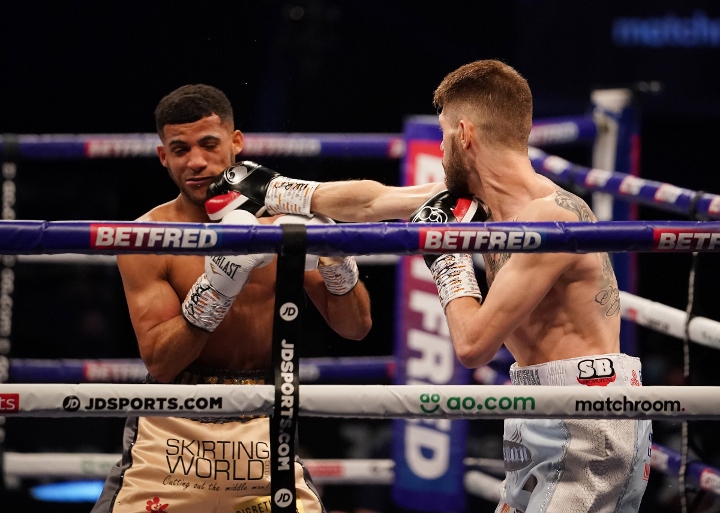 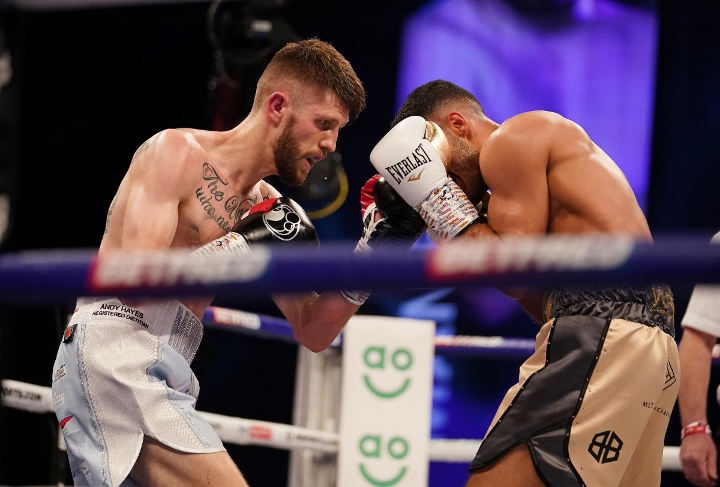 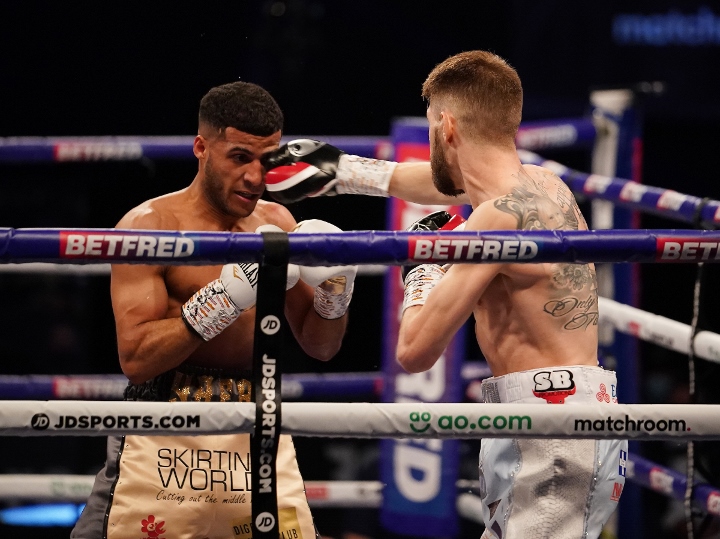 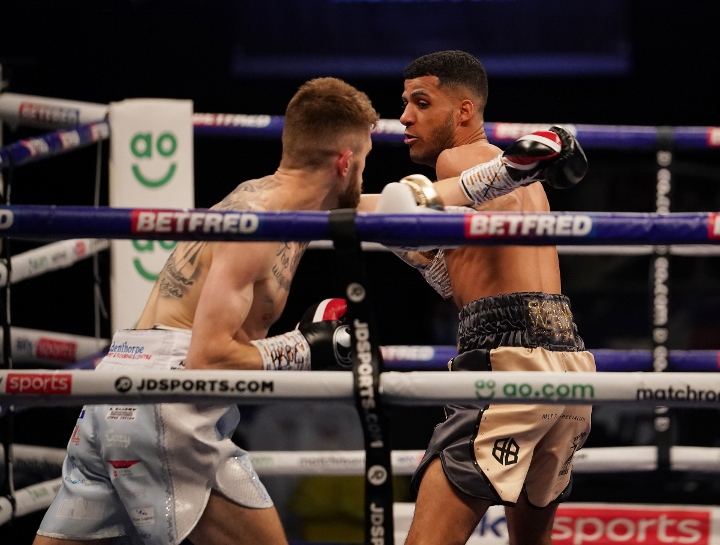 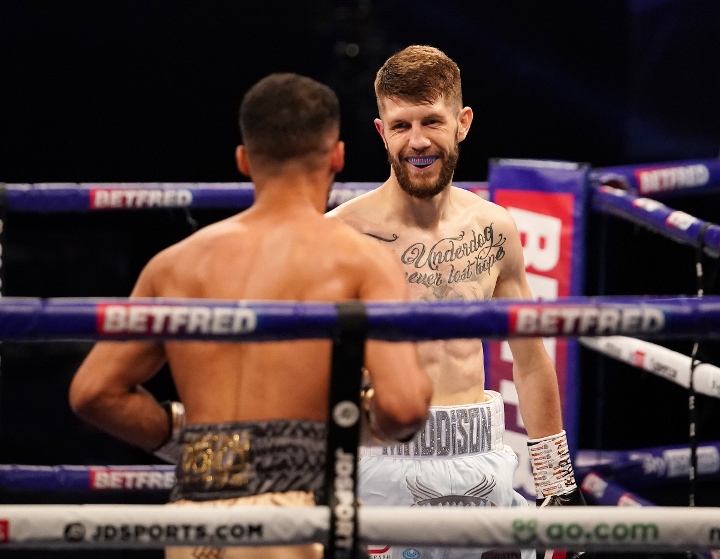 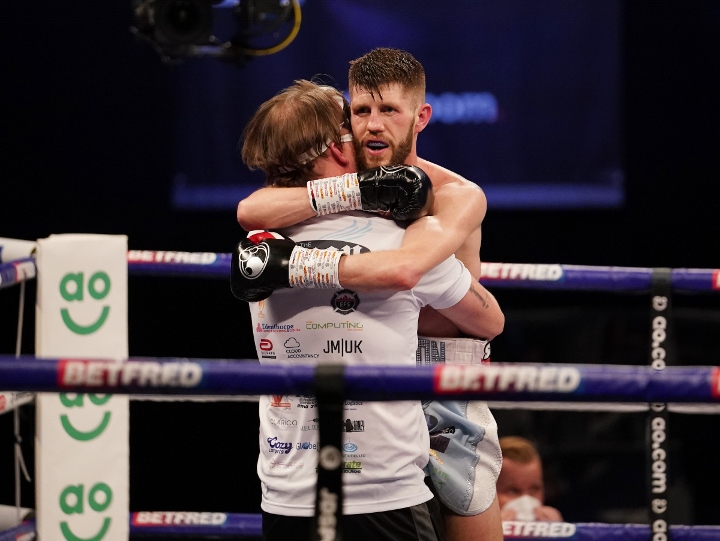 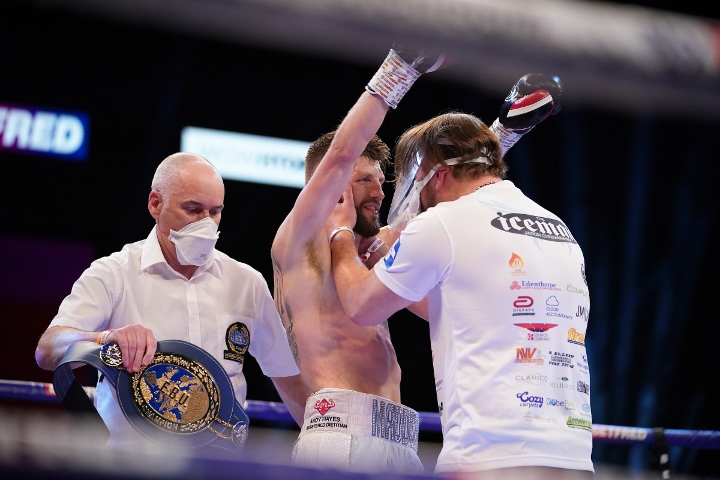 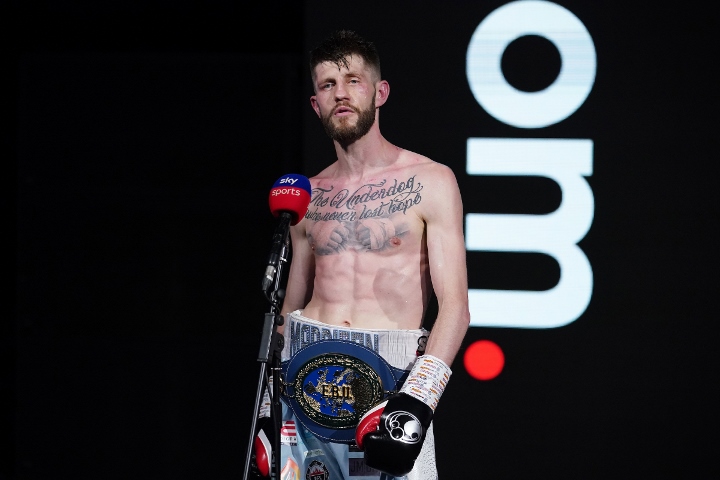