Unified and undefeated IBF and WBA 154-pound champion "Swift'' Jarrett Hurd held a media workout at his gym in Temple Hills, Maryland on Tuesday as he prepares for his hometown return in a title defense against top contender Julian "J-Rock'' Williams Saturday, May 11 that headlines Premier Boxing Champions on FOX and FOX Deportes from EagleBank Arena in Fairfax, Virginia. (photos by Fernando Castro).

The broadcast begins at 8 p.m. ET/5 p.m. PT and will see Hurd return to defend his titles in front of a hometown crowd for the first time since becoming a world champion. A native of Accokeek, Maryland, this is Hurd's first fight in the region since his 13th pro victory in 2014 that took place at Constitution Hall in Washington, D.C. 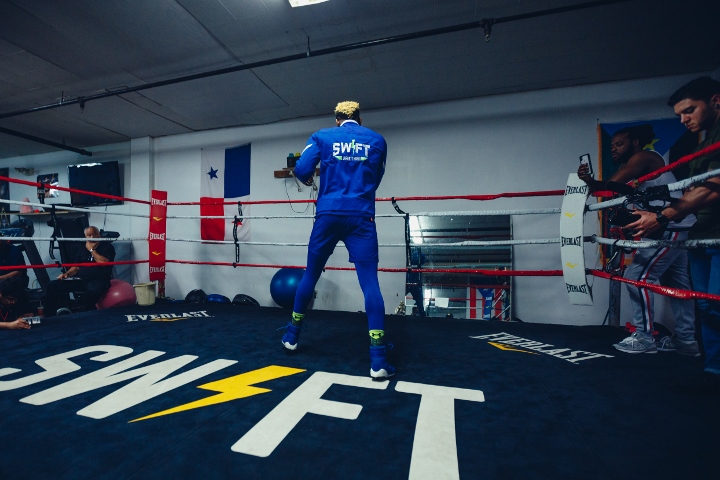 Tickets for the event are on sale now and can be purchased through Ticketmaster (ticketmaster.com). 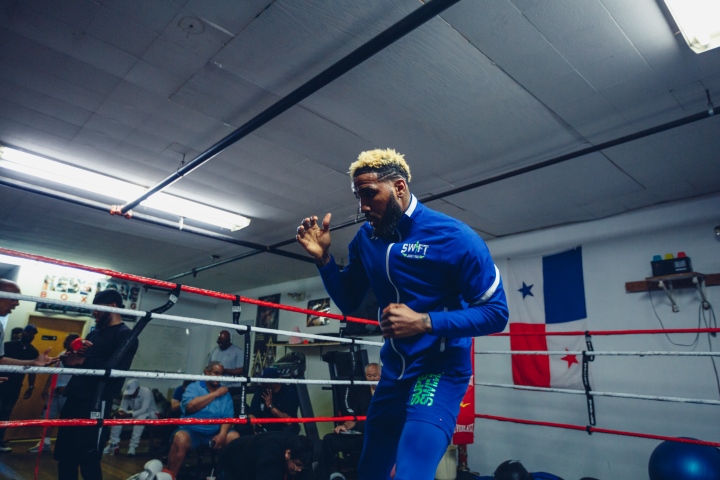 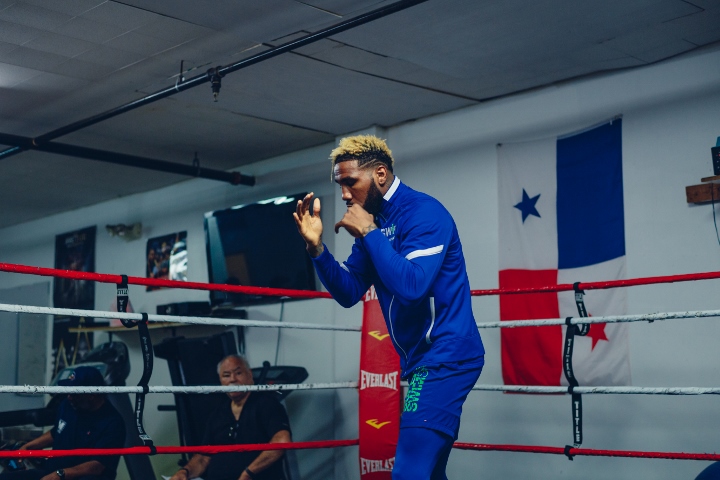 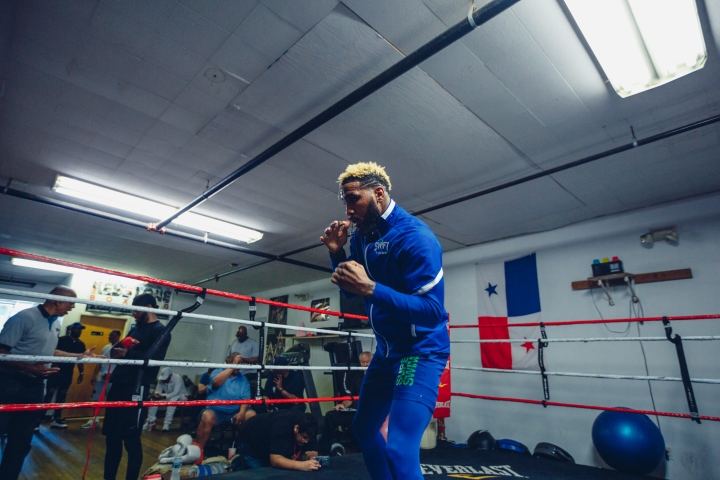 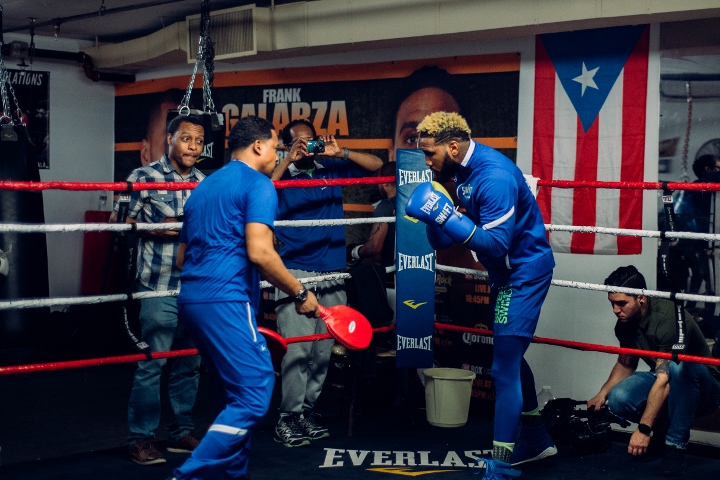 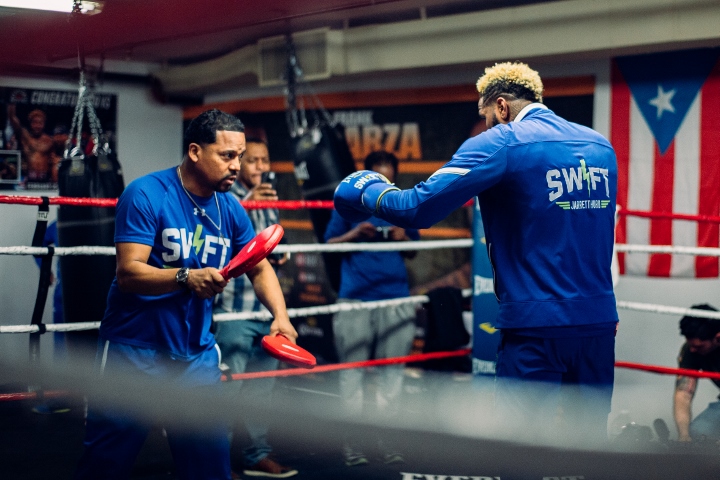 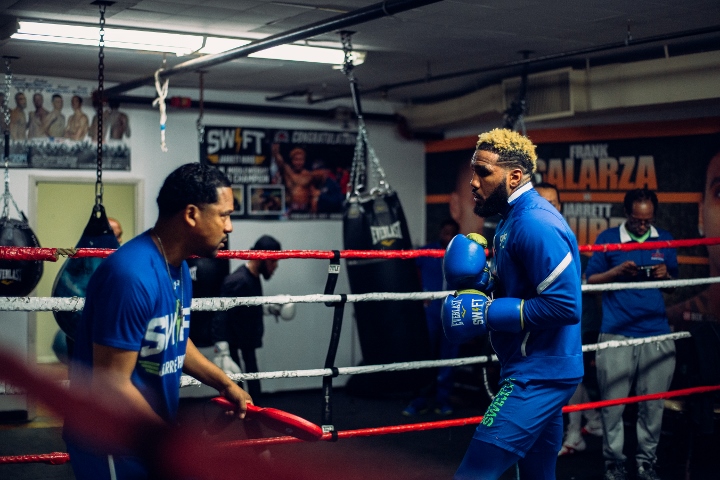 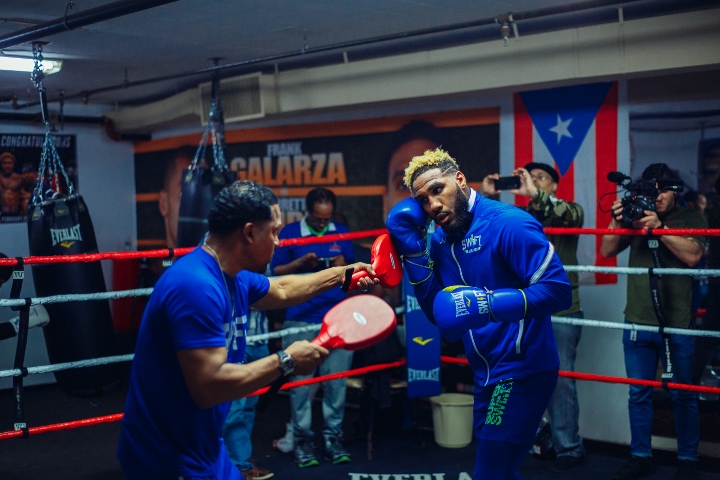 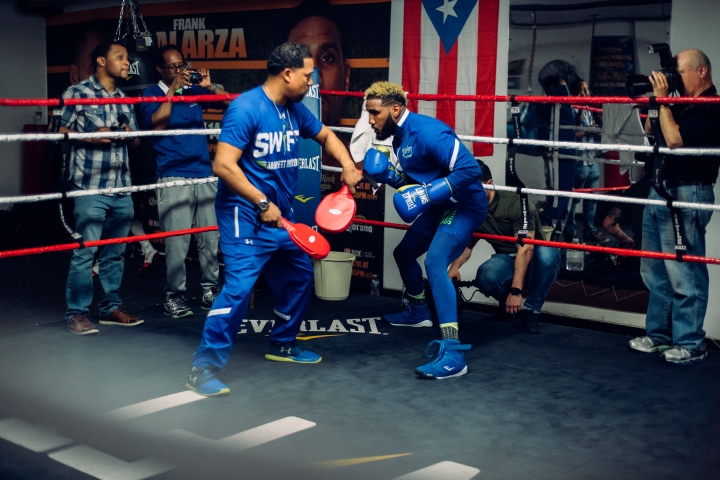 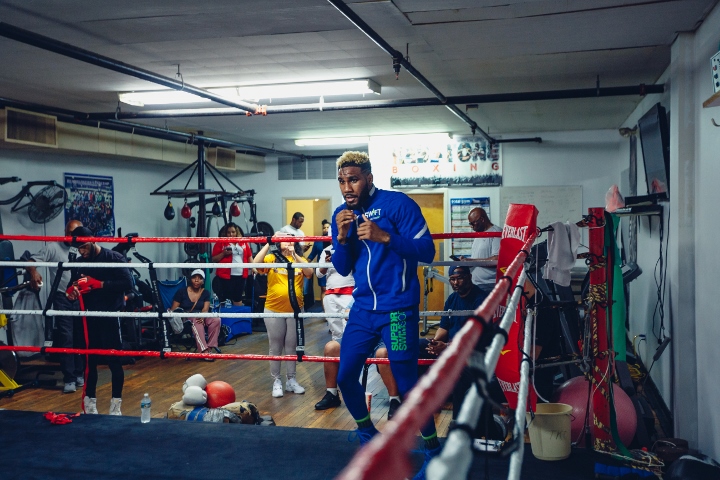