Fighters competing on Saturday's PPV undercard headlined by the heavyweight championship showdown between Deontay Wilder and Tyson Fury went face-to-face on Thursday at the final press conference before they enter the ring on SHOWTIME PPV® from STAPLES Center in an event presented by Premier Boxing Champions. 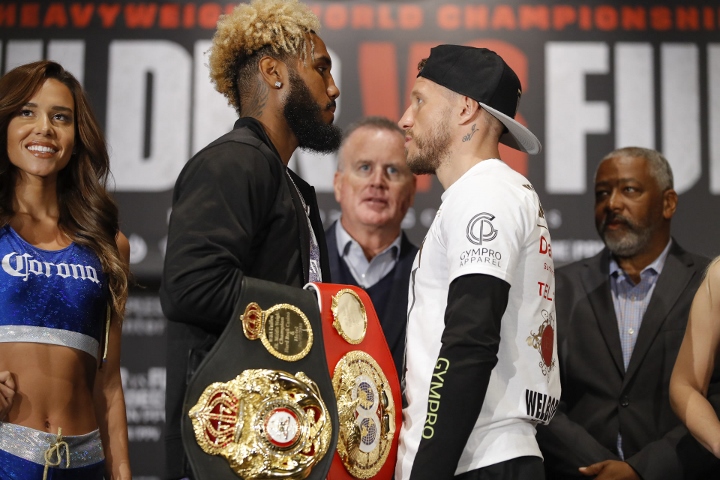 Tickets for the event, which is promoted by BombZquad Enterprises and Queensberry Promotions, in association with TGB Promotions and DiBella Entertainment, are on sale now and are available via AXS.com. Wilder vs. Fury will be produced and distributed by SHOWTIME PPV. The suggested retail price (SRP) for the pay-per-view telecast is $64.99 for standard definition. 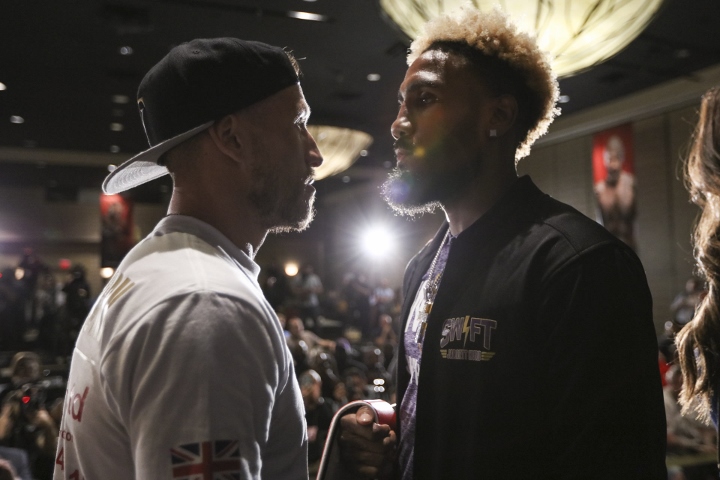 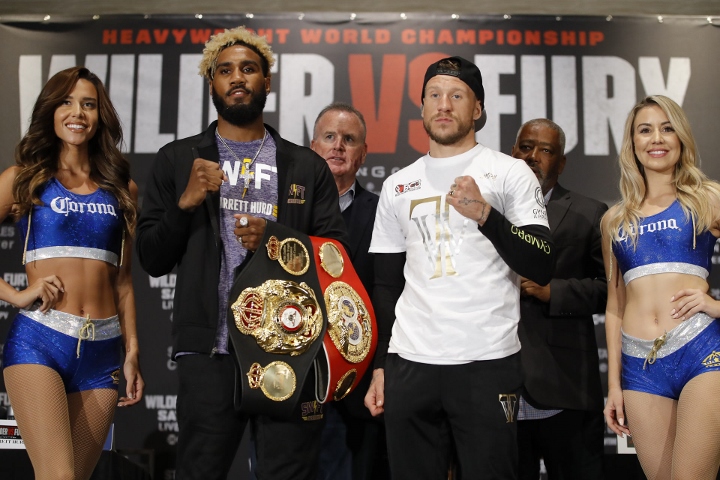 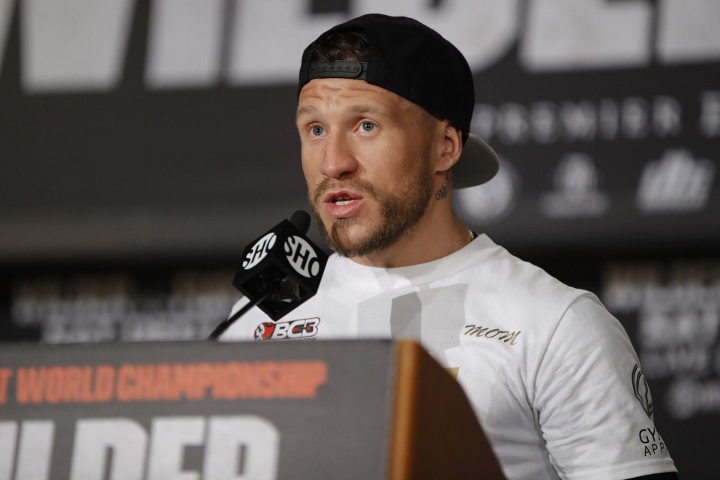 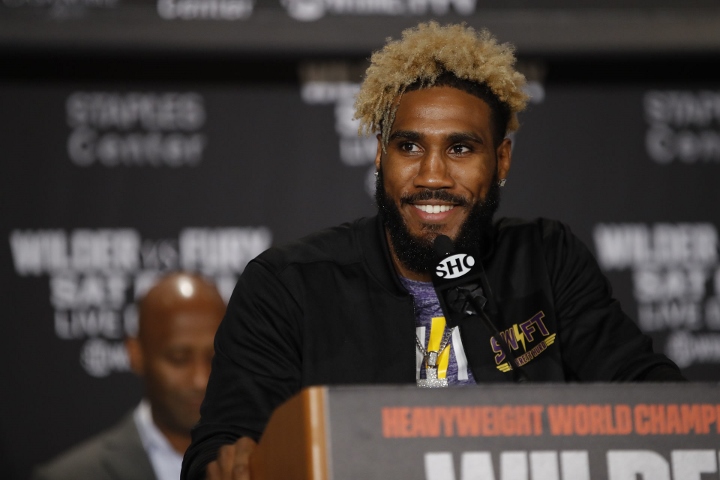 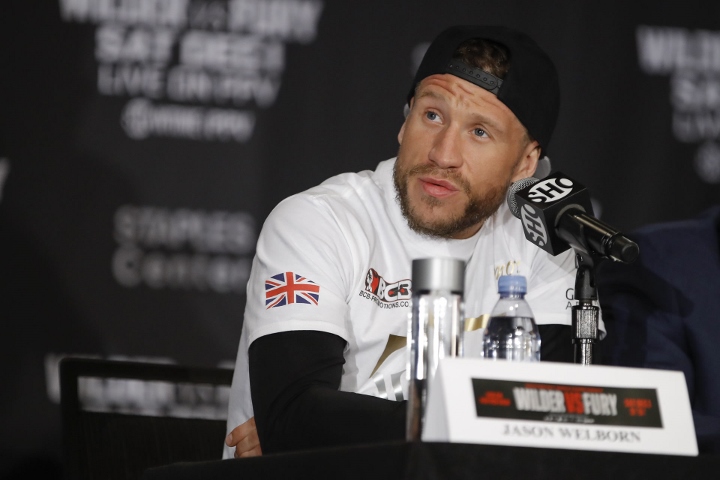 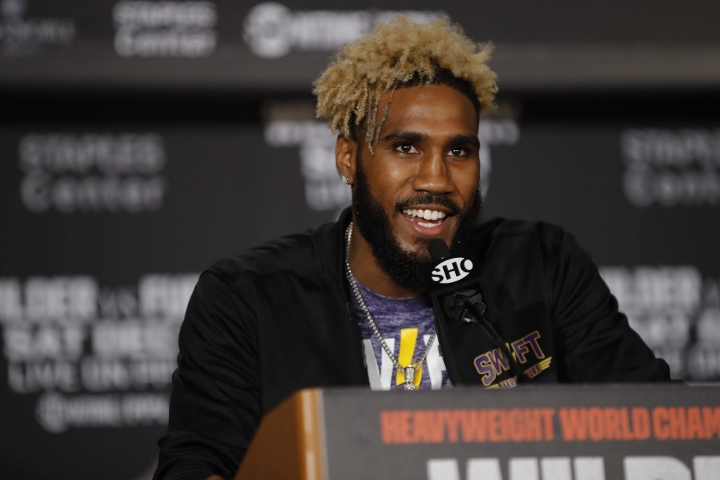