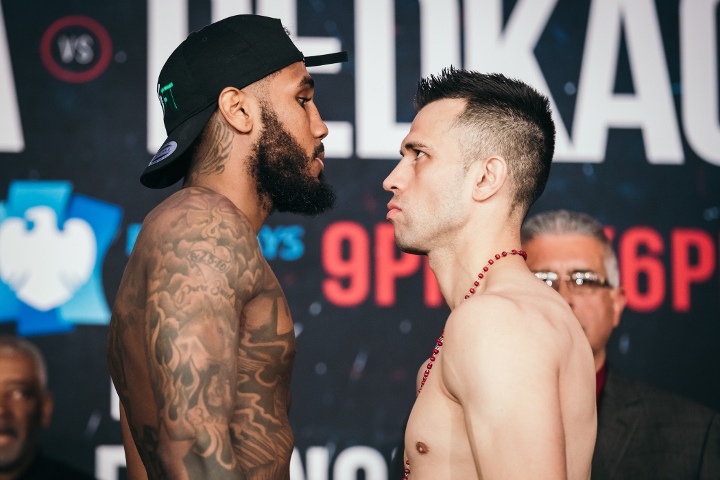 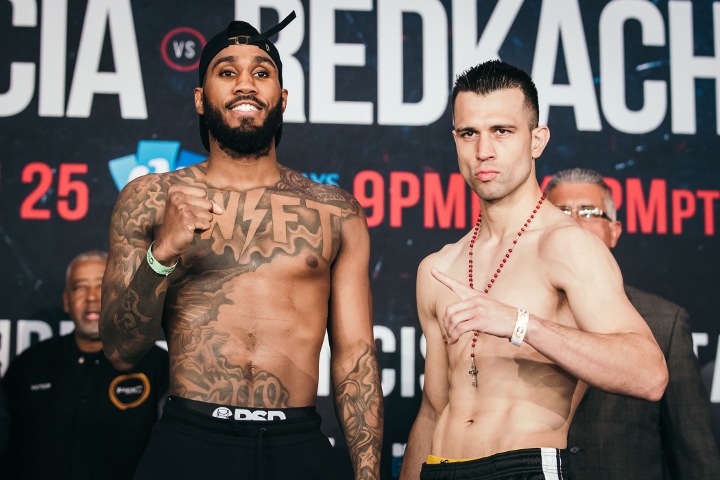 Redkach recorded the most noteworthy win of his career in his last fight, a sixth-round knockout of Devon Alexander on June 1 in San Jacinto, California. The strong southpaw dropped Alexander three times in the sixth round before referee Thomas Taylor halted the action 1:10 into that period. 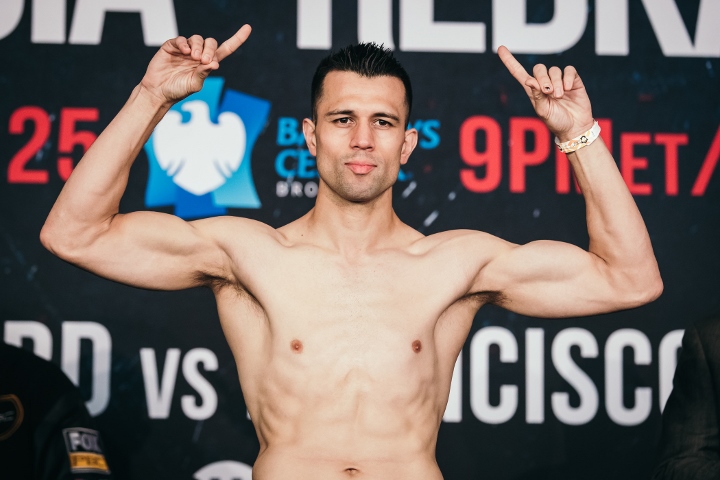 Garcia will fight for the first time since he knocked out durable veteran Adrian Granados in the seventh round of their April 20 fight at Dignity Health Sports Park in Carson, California. Granados (20-8-2, 14 KOs, 1 NC) had never been stopped inside the distance before Garcia knocked him down three times and knocked him out. 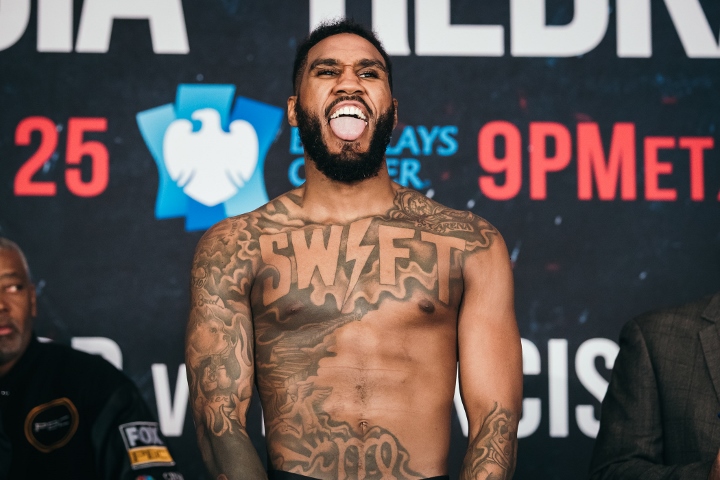 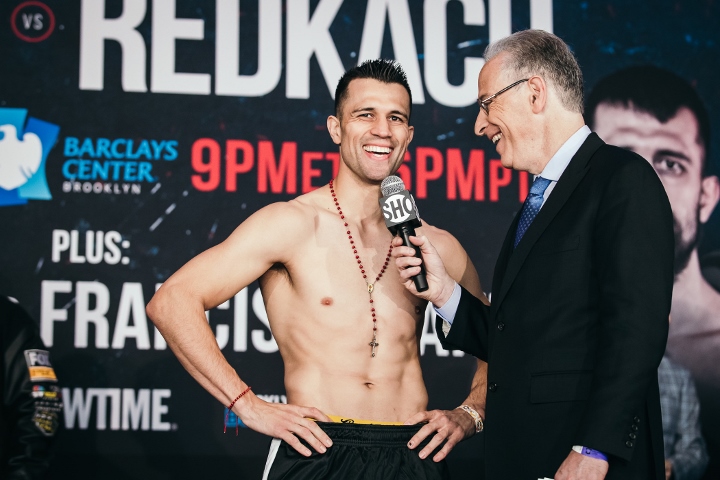 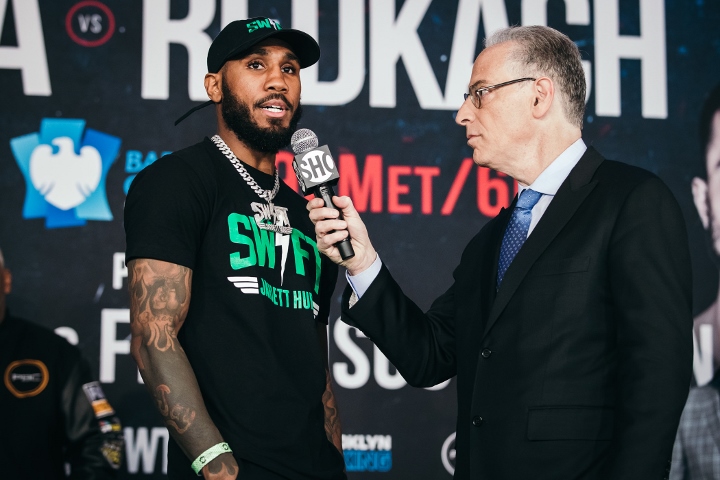 The contracted maximum for the Hurd-Santana fight was 156 pounds.

Handicappers have made Hurd, a former IBF/IBO/WBA 154-pound champ, a 50-1 favorite to beat Santana. Hurd will return to the ring for the first time since Julian Williams upset him by unanimous decision May 11 in Fairfax, Virginia.

Philadelphia’s Williams (27-2-1, 16 KOs, 1 NC) lost the three titles he won from Hurd on Saturday night in his hometown. The Dominican Republic’s Jeison Rosario (20-1-1, 14 KOs) stopped the heavily favored Williams in the fifth round of a fight FOX aired from Liacouras Center on the campus of Temple University.