Ennis (20-0, 18 KOs), a former National Golden Gloves Champion, is a highly-touted prospect from Philadelphia taking a major step-up in opposition against Alvarez (13-0, 7 KOs), who has knocked out six of his last seven opponents. Ennis, who has knocked out his last 10 opponents, will make his television debut in Friday’s main event. 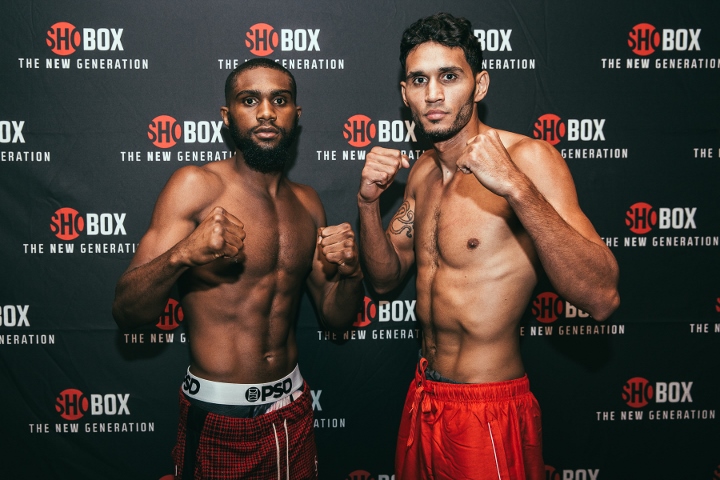 Undefeated lightweight prospects Thomas Mattice (12-0, 10 KOs) and Zhora Hamazaryan (9-0, 6 KOs) will meet in the eight-round co-feature. Mattice returns to ShoBox for the second time after debuting on the series in February. Hamazaryan faces Mattice in only his second fight in the U.S. The Armenian native, who calls former IBF Junior Welterweight Champion Sergey Lipinets a sparring partner, won his U.S. debut in February against the previously unbeaten Sergio Ramirez.

In the opening bout of the telecast, undefeated super lightweight prospects Montana Love (11-0, 5 KOs) and once-beaten Kenneth Simms Jr. (12-1, 4 KOs) both return to the series when they face off in an eight-round clash. Love returns to ShoBox for the second time and Simms will fight for the third time after losing his undefeated record on the series a year ago. The two meet again after facing each other as teenagers. 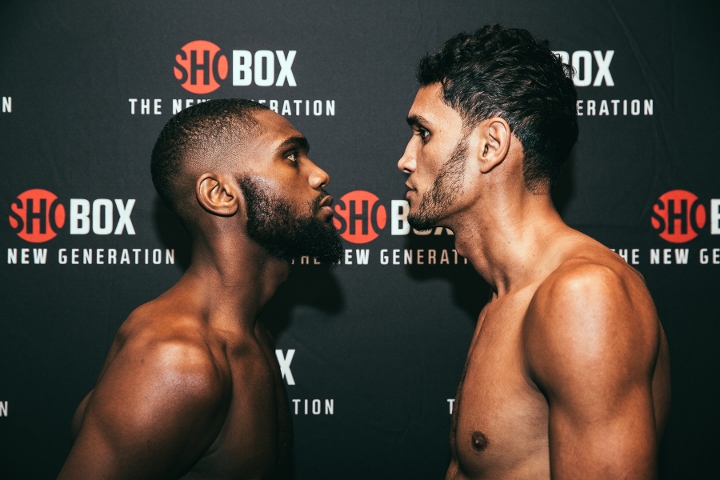 Tickets for the show, which is promoted by GH3 Promotions, Victory Promotions, Ringside Ticket Inc., Banner Promotions & Thompson Boxing are priced from $10-$60 and can be purchased at winnavegas.com. 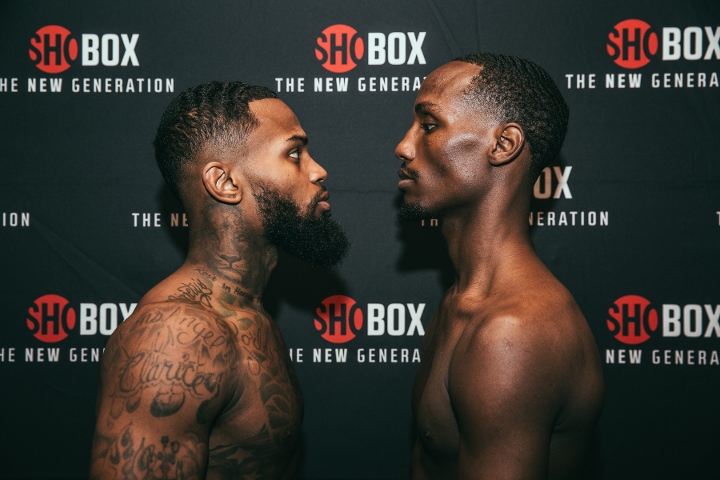 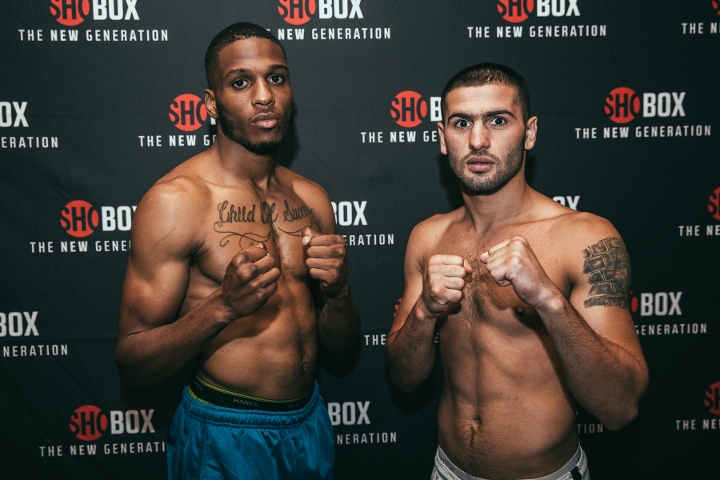 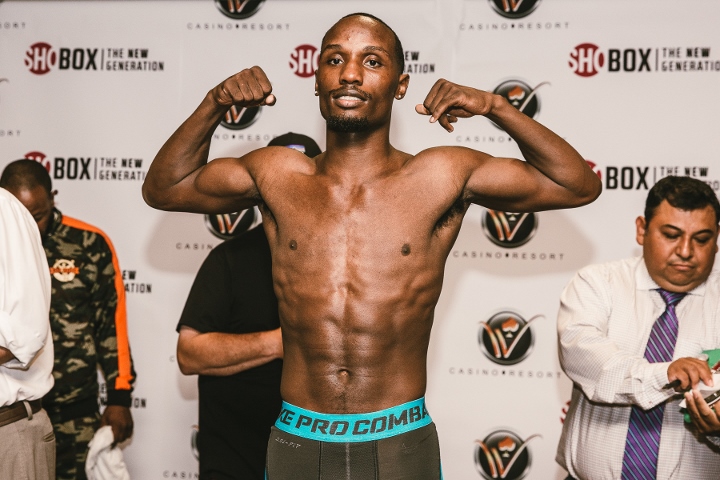 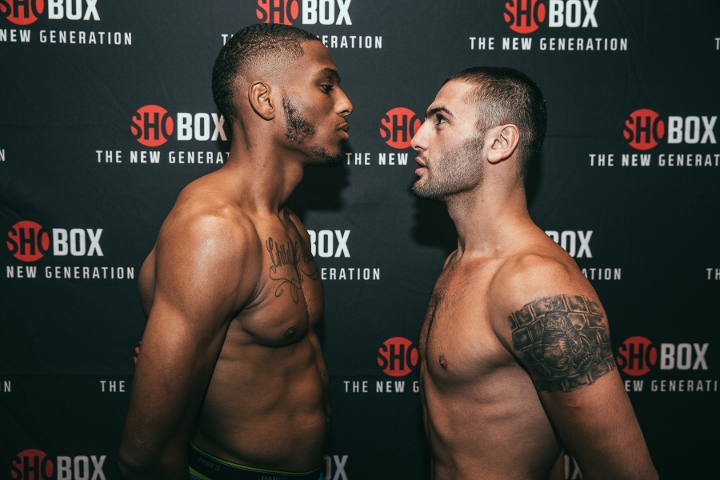 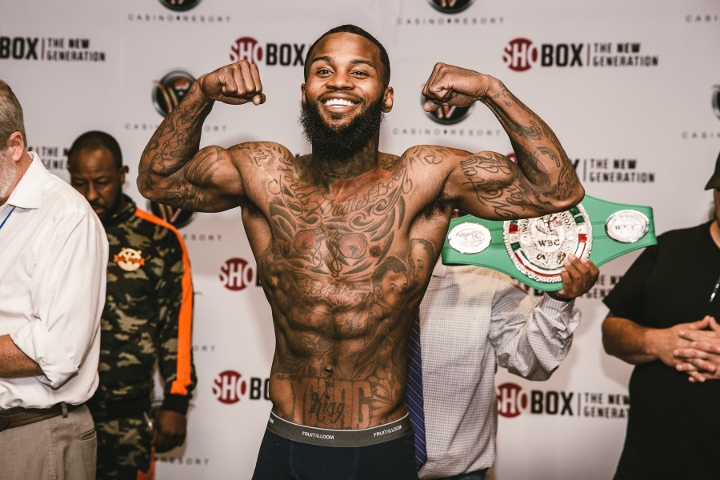 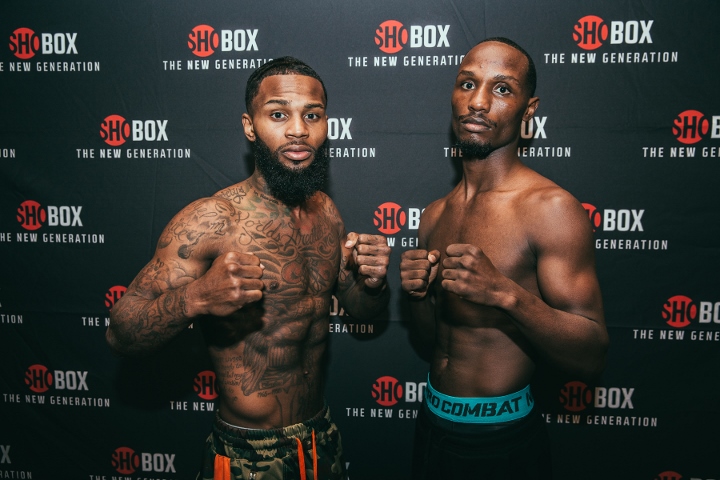 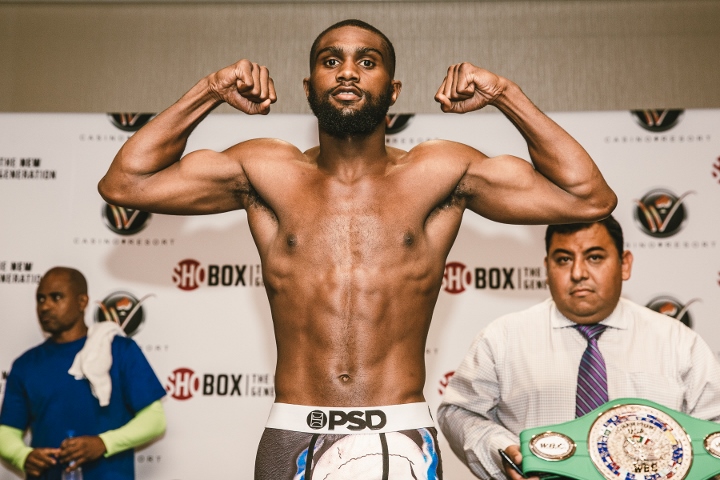 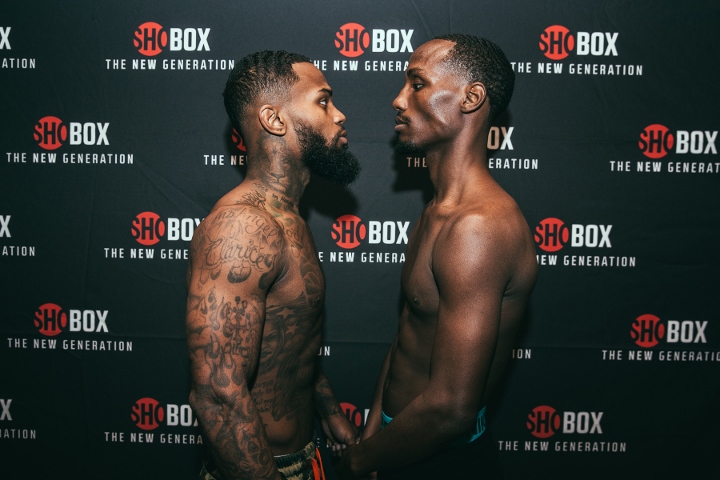 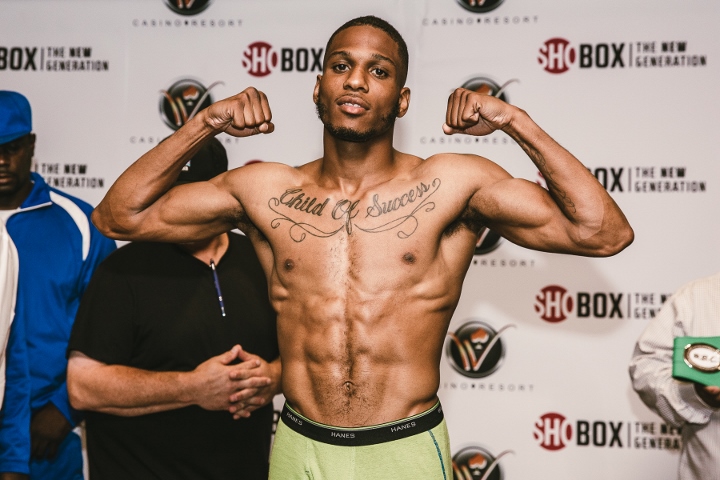 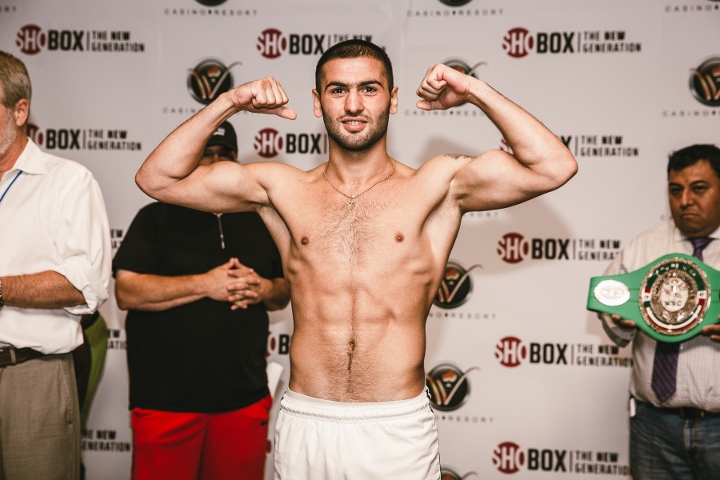 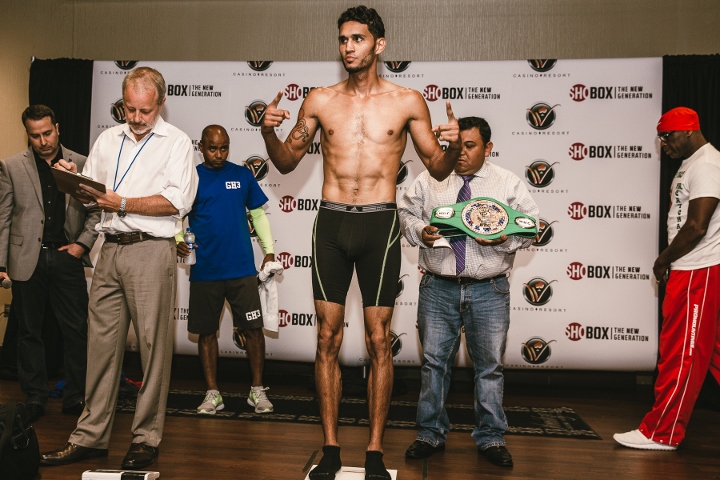