Unbeaten welterweight Jaron Ennis scored yet another knockout in his return to national television Saturday on SHOWTIME with a third round TKO of Demian Fernandez at Dort Federal Credit Union Event Center in Flint, Mich. (photos by Stephanie Trapp) 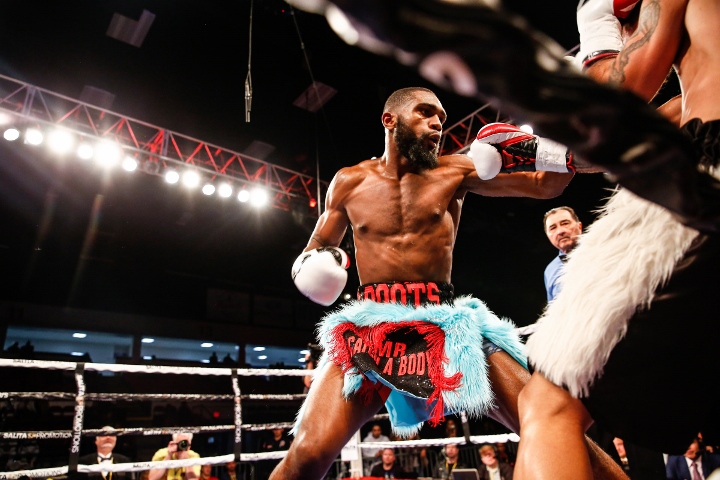 Ennis, widely considered one of the top prospects in boxing, wasted no time in his first fight under the national spotlight in nearly a year. The Philadelphia native, who had scored two highlight reel KOs in 2018 on ShoBox: The New Generation, now has 22 knockouts in 24 professional fights. 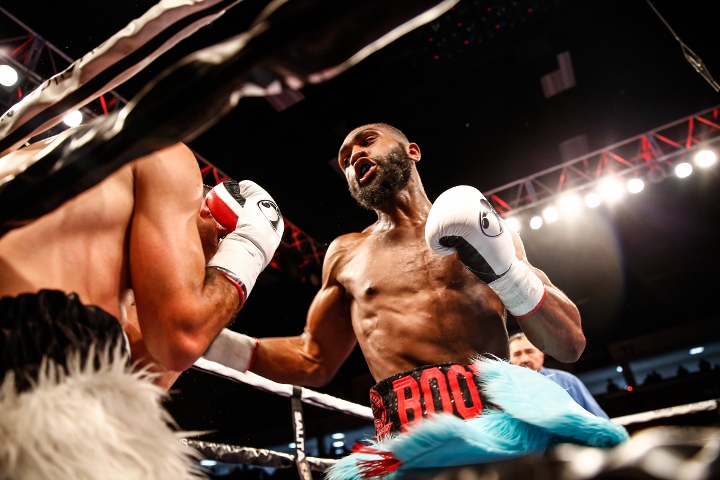 Ennis was aggressive from the opening bell, landing 43 percent of his power shots as he switched from orthodox to southpaw. Two warnings for low blows in the first minute of the fight did not stop the speedy Ennis from attacking the body.  In the third, Ennis backed Fernandez into the corner and unleashed an onslaught of unanswered power shots that forced the Argentine to take a knee. Fernandez beat the count but told referee Frank Garza that he couldn’t see and the fight was immediately ended. 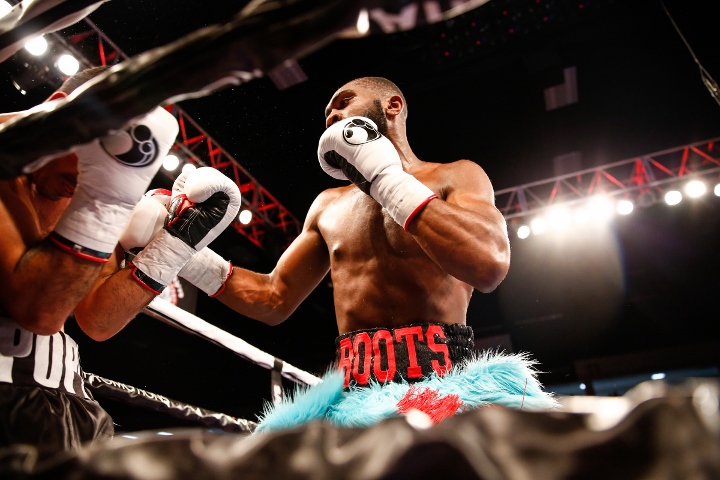 After the fight, Fernandez (12-2, 5 KOs) was transported to a local hospital with a suspected orbital injury. 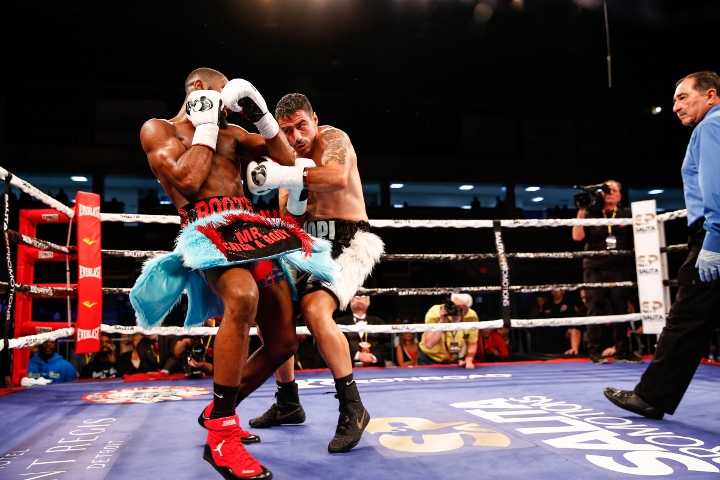 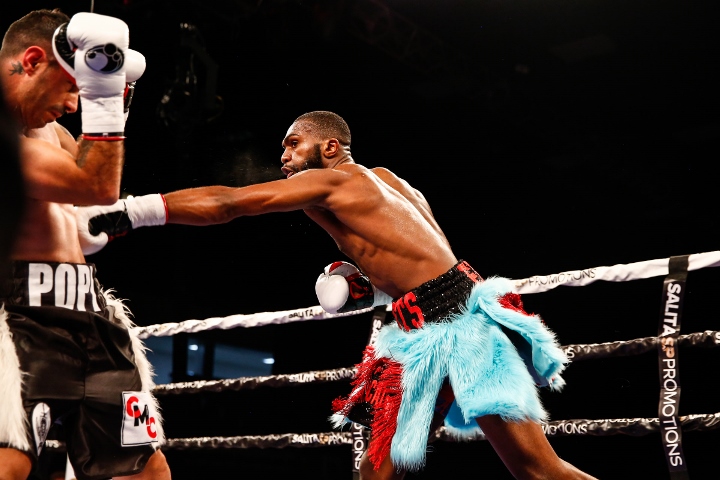 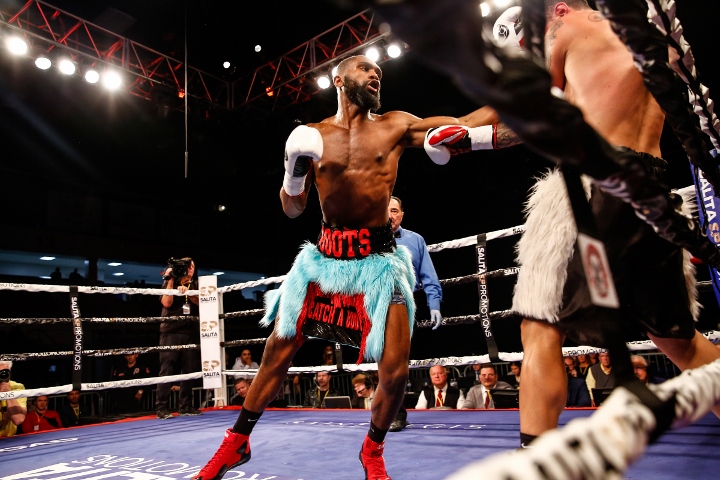 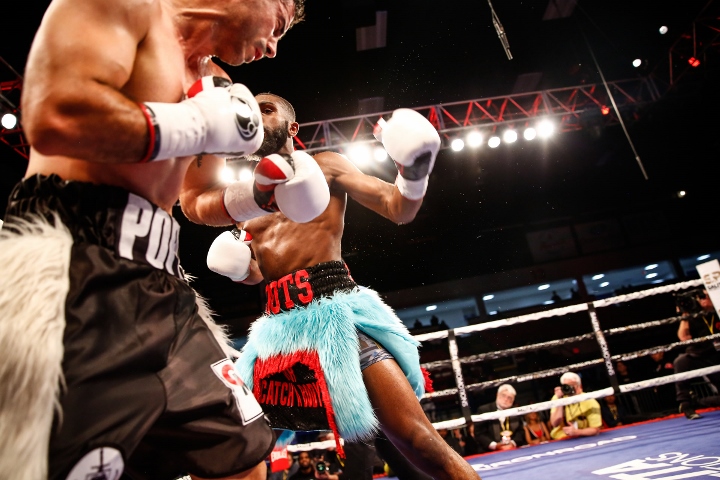 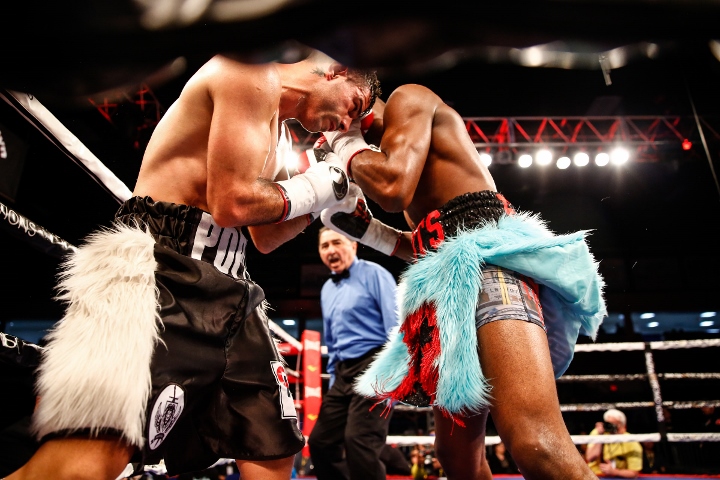 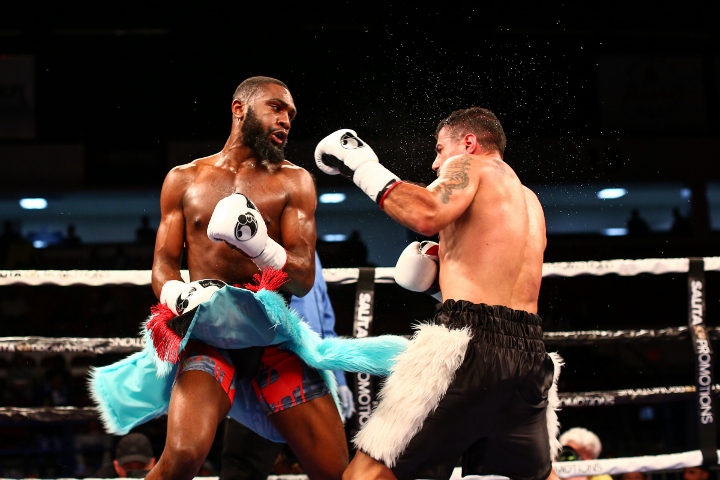 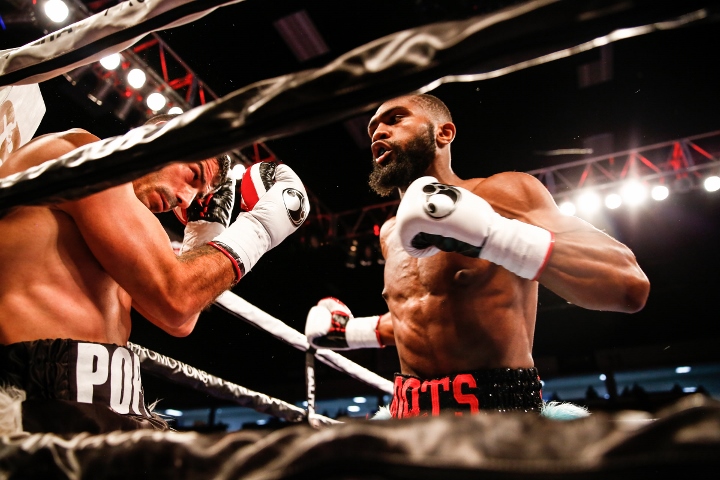 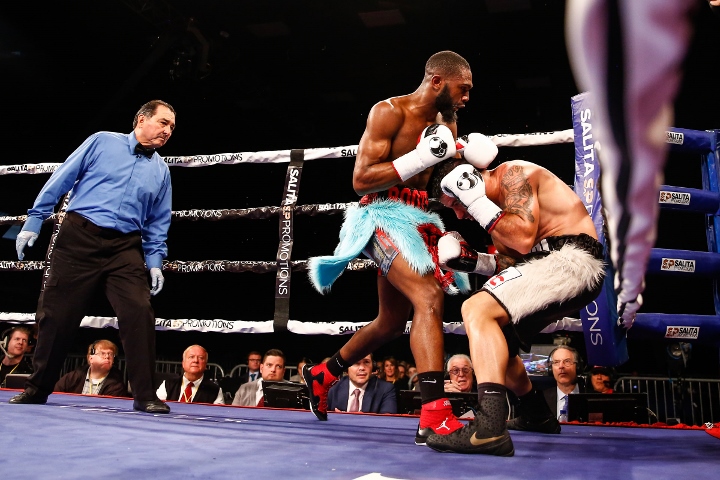 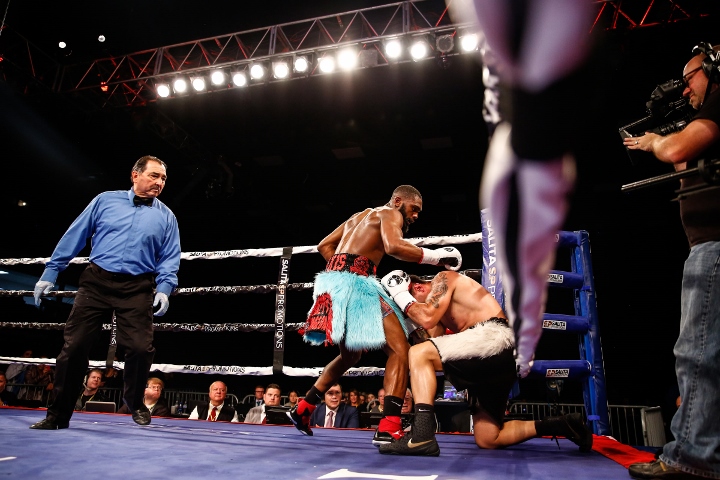 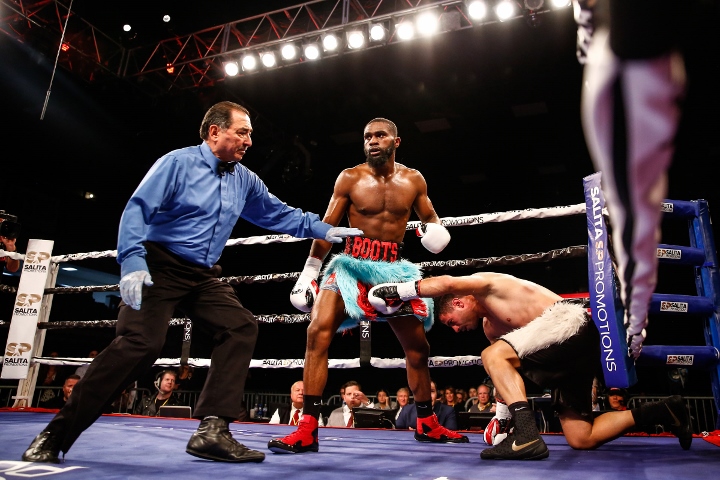 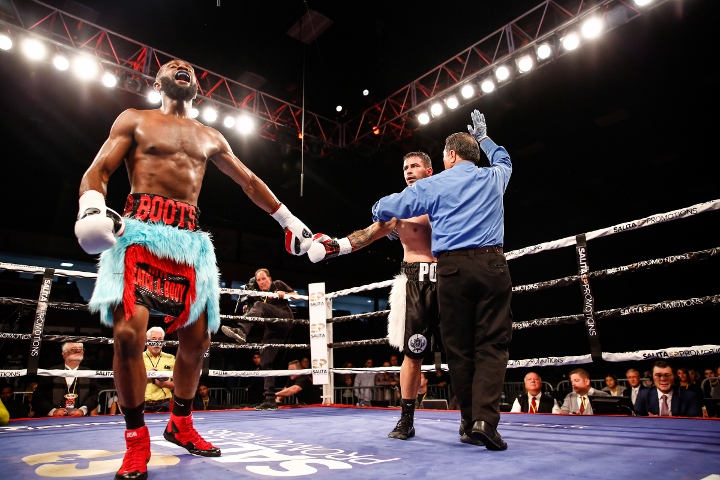 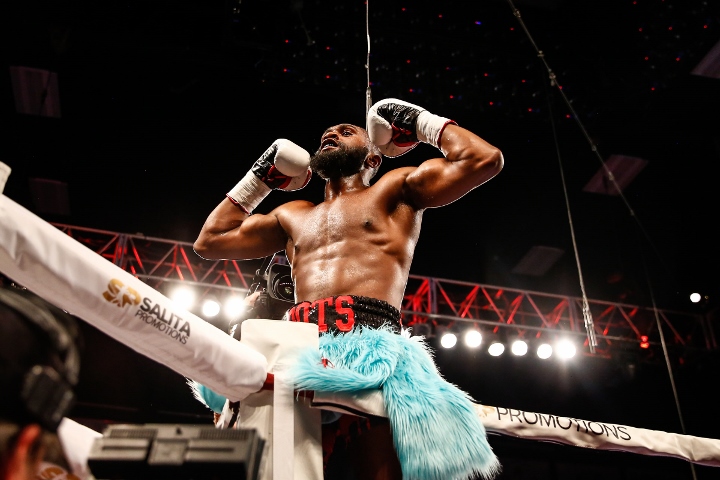 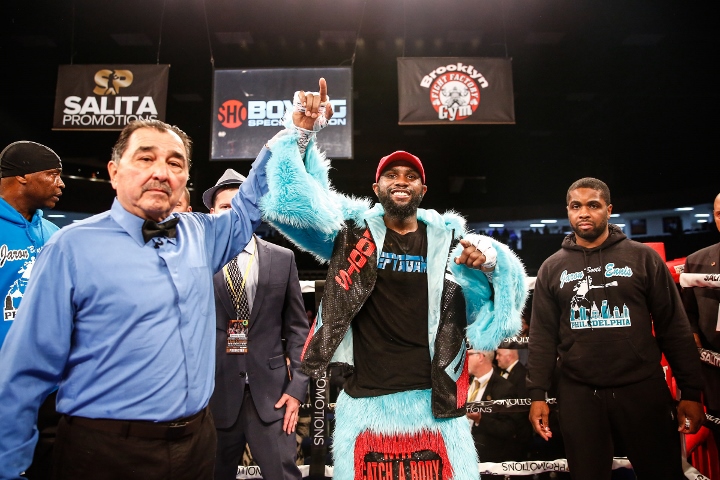 Terry Flanagan, Sebastian Formella, or Custio Clayton would all be nice step up fights for him next time out. It's gonna be interesting to see how they match him up next.

[QUOTE=champjus;20106764]This man is future P4P![/QUOTE] Anyone with skill can look good vs a non talented fighter with limited boxing ability. He did what he was supposed to do with this level of competition so don’t get to excited yet!

This man is future P4P!