Abreu was more than three pounds over the welterweight limit on Friday, which pushed the fight to a junior middleweight catch-weight. 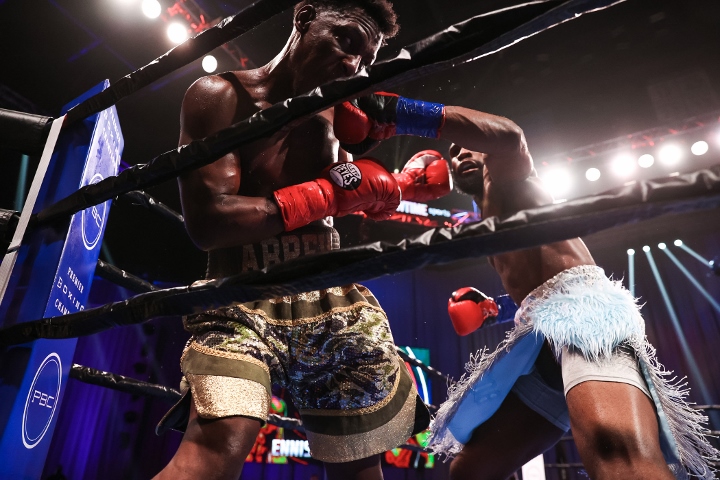 Ennis came out firing when the first bell rang. He was pumping out a steady jab to the head and body of Abreu. In the second, Ennis continued to throw a lot of fast power shots and his stiff jab. 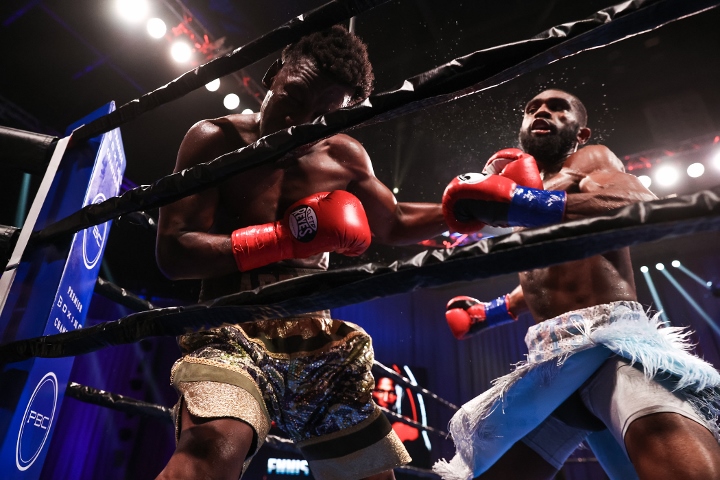 The legs of Abreu were shaken a few times in the third. He continued to move forward, pressing to land shots on Ennis, who was able to avoid most shots. Ennis was sticking and moving in the fourth, letting his hands go in the closing moments. 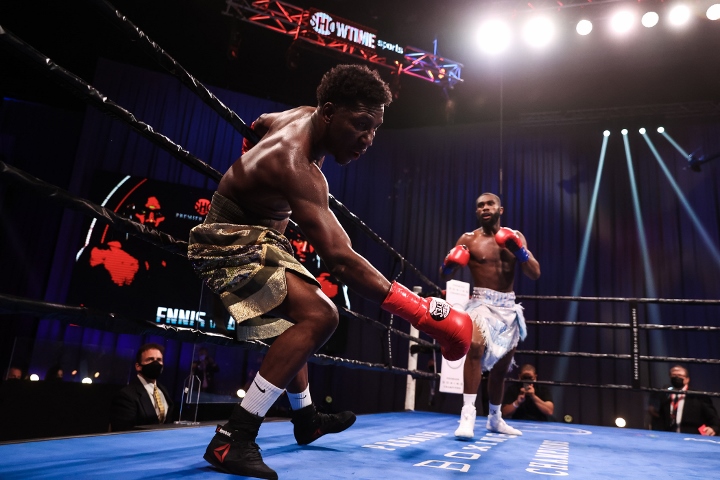 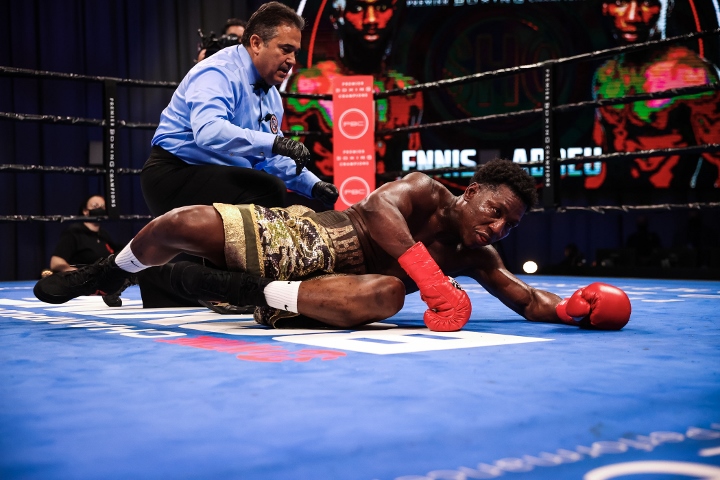 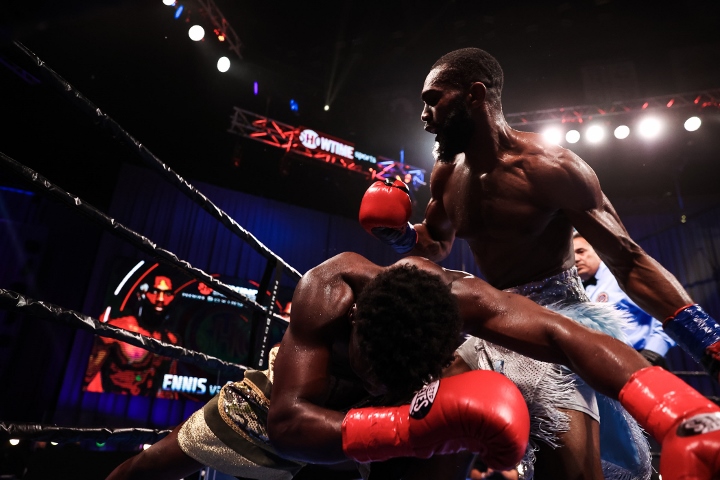 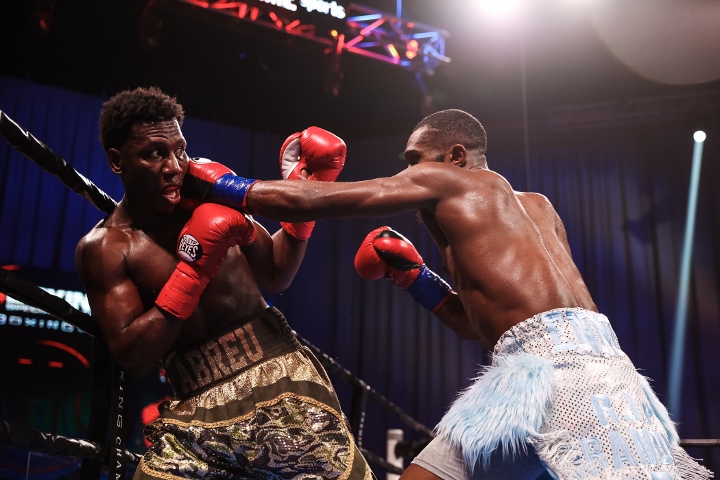 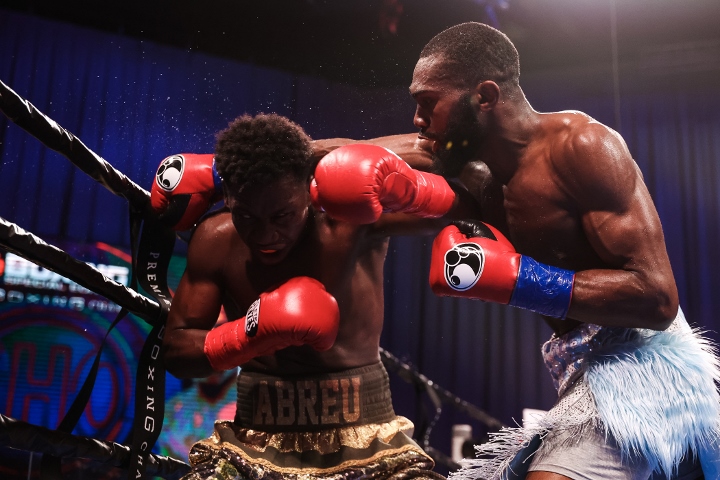 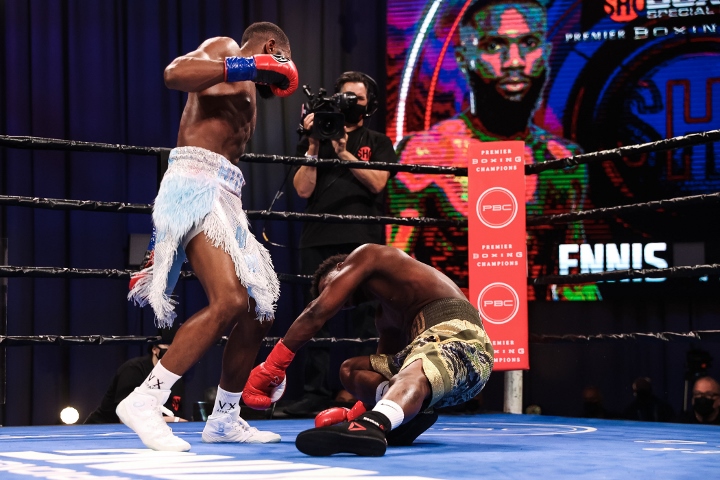 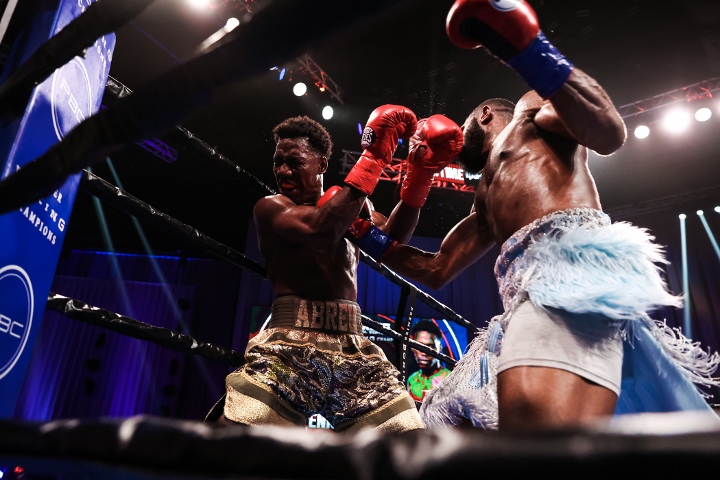 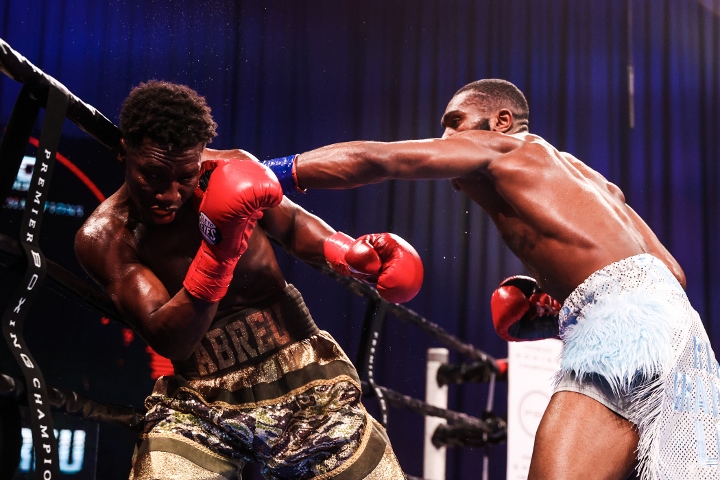 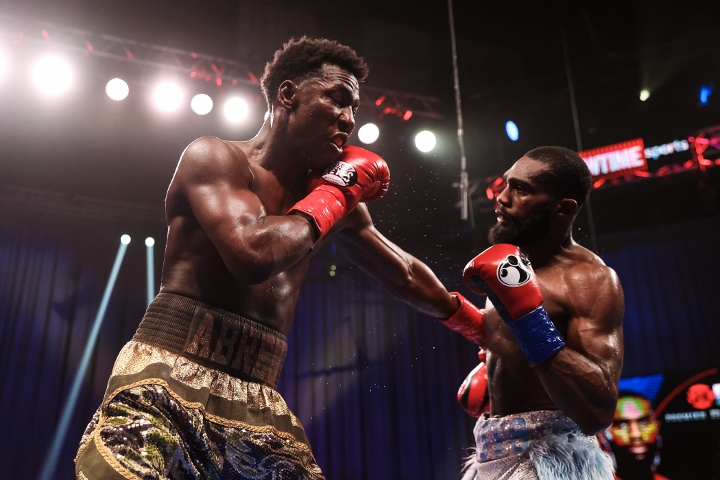 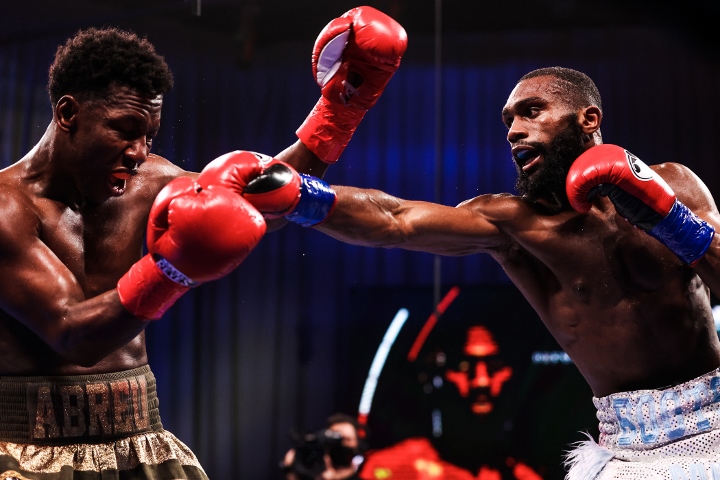 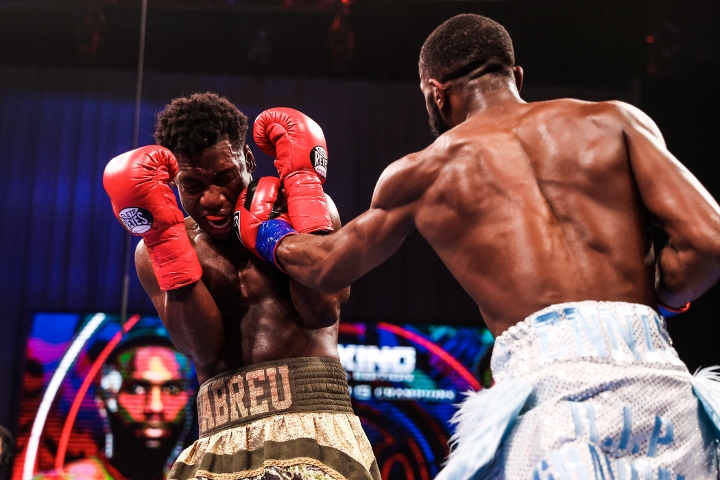 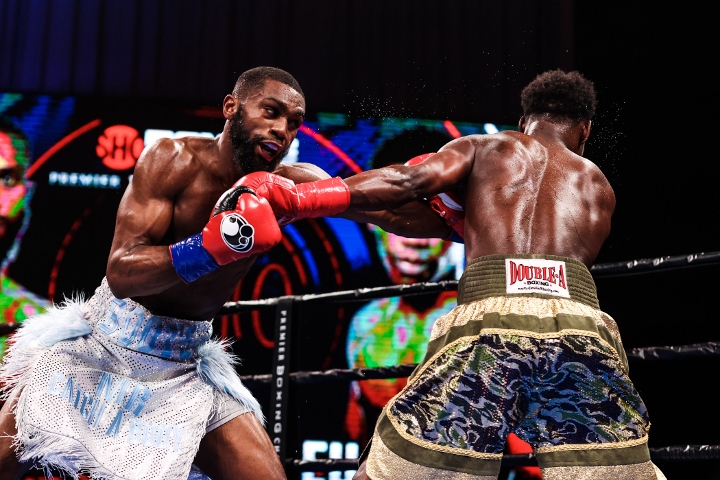 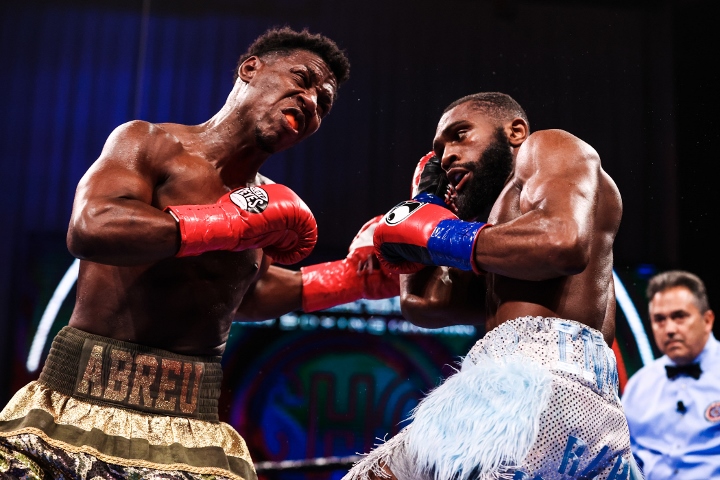 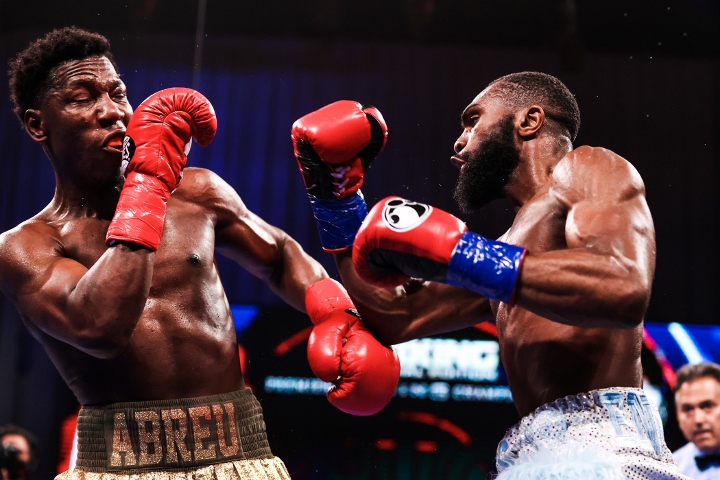 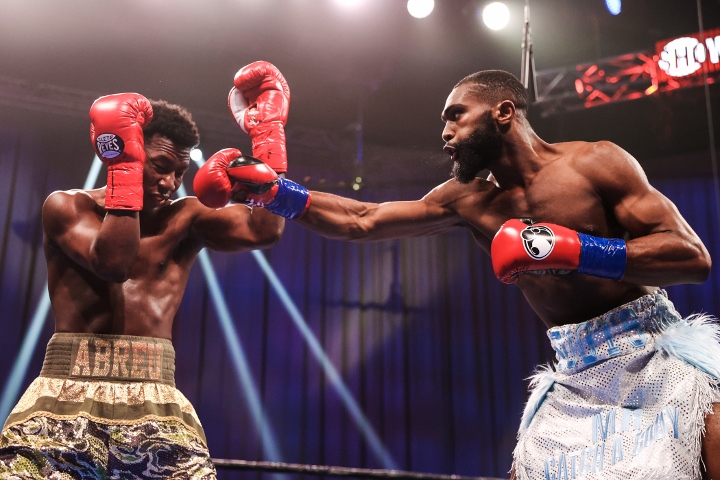 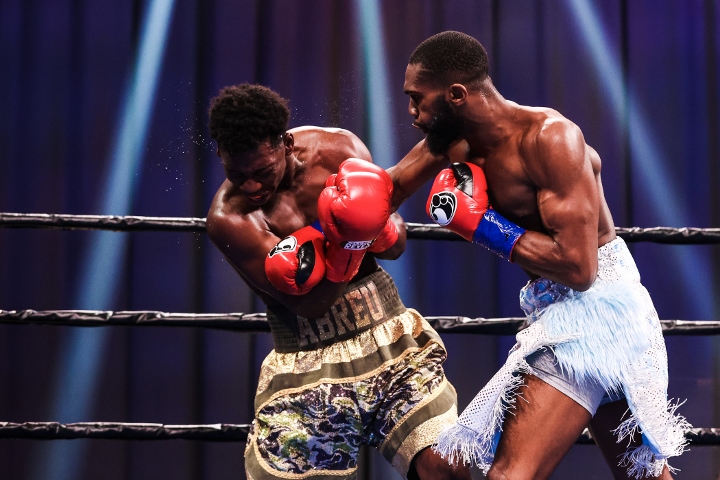 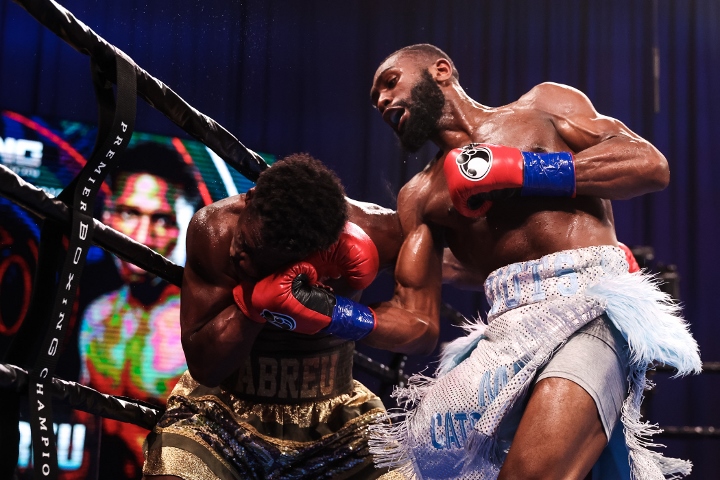 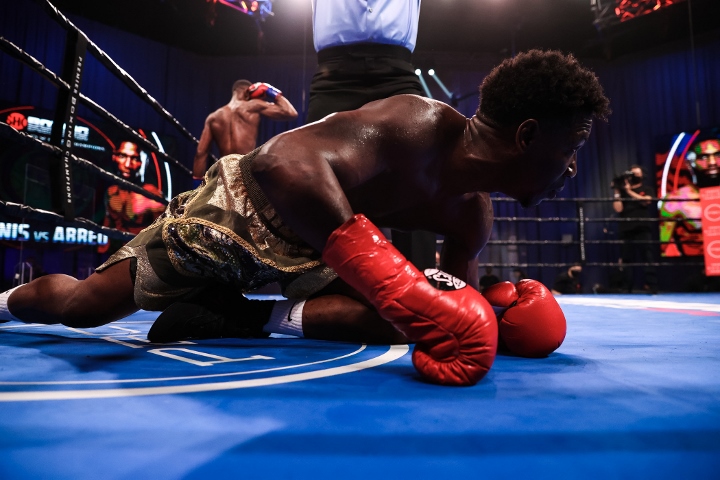