Paul landed a straight right hand that felled Askren midway through the first round. Though Askren got back on his feet, the referee called the fight at 1:59. “The PRBLM Child” runs his record to 3-0, all victories by knockout. 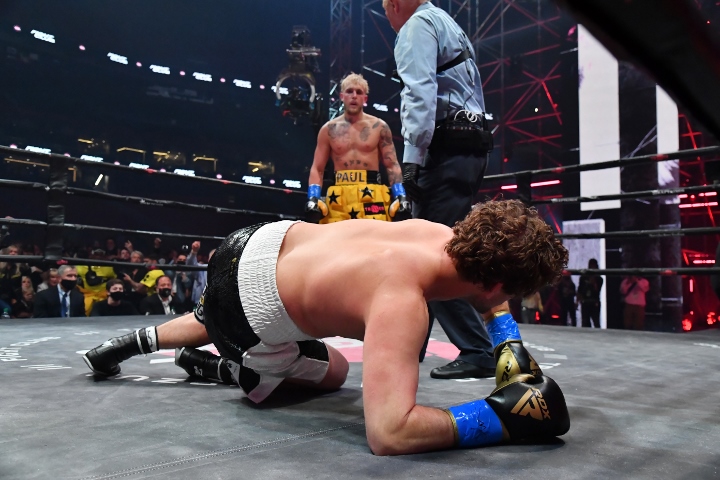 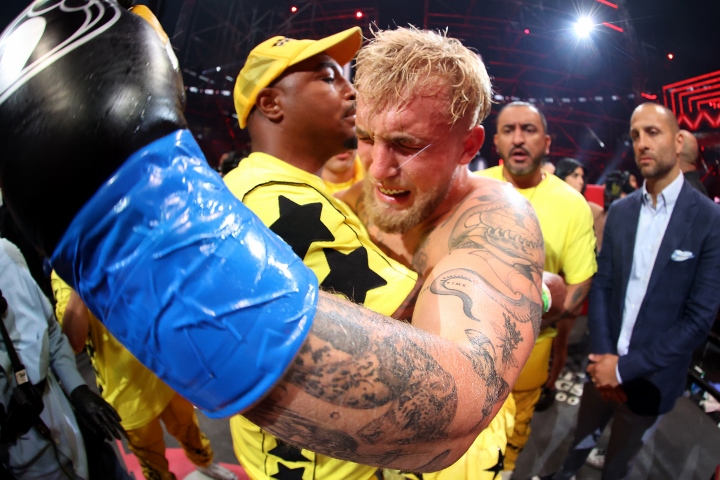 Earlier in the evening, two other undercard bouts went the distance, with unanimous decisions going to Brooklyn’s Junior Younan (15-0-1, 10 KOs) over Jeyson Minda of Quito, Ecuador; and Quinton Randall, Houston (8-0, 2 KOs) against William Jackson of Cincinnati. 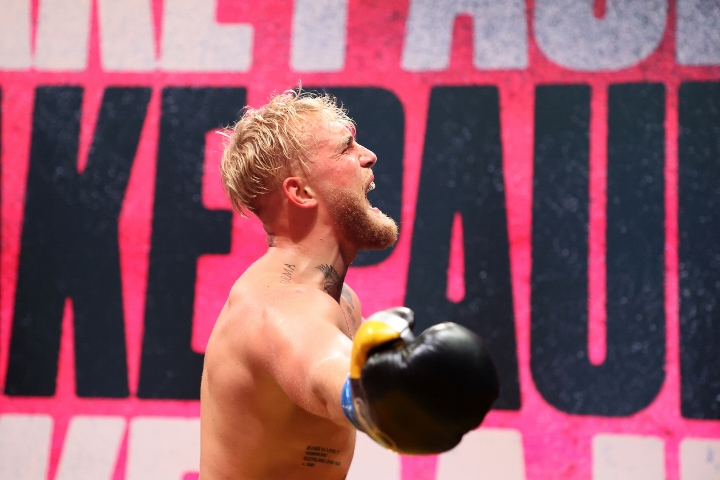 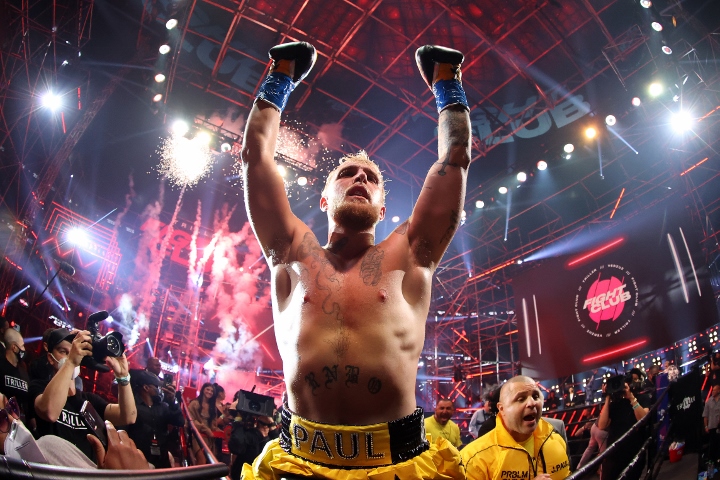 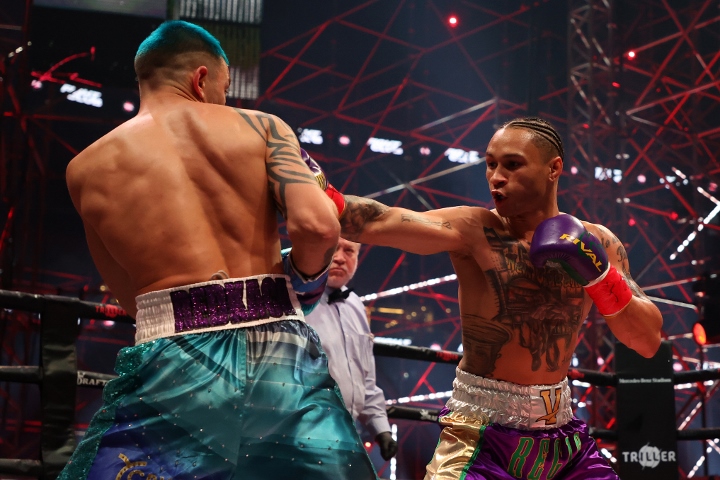 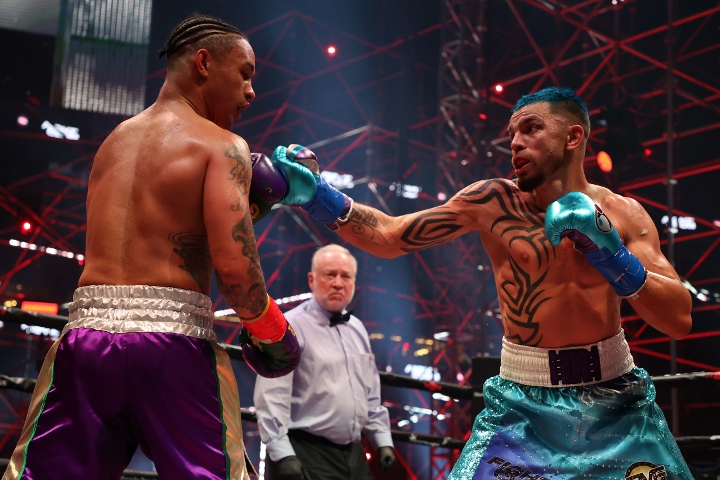 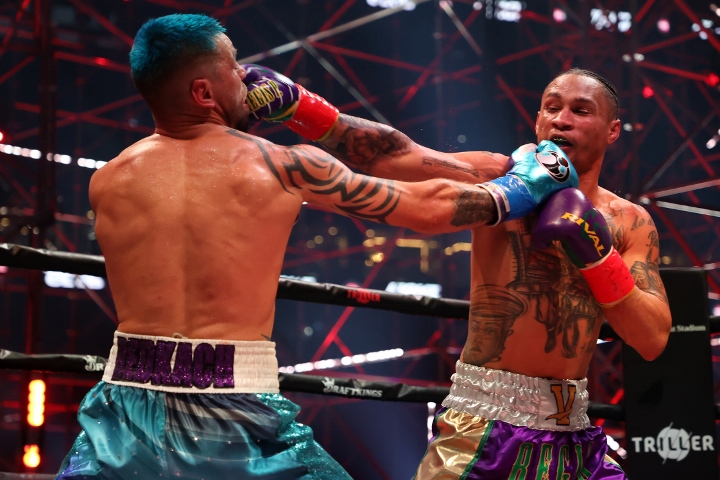 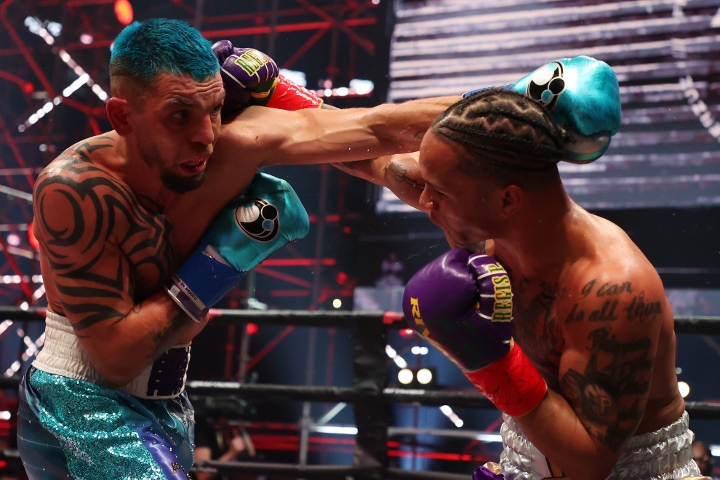 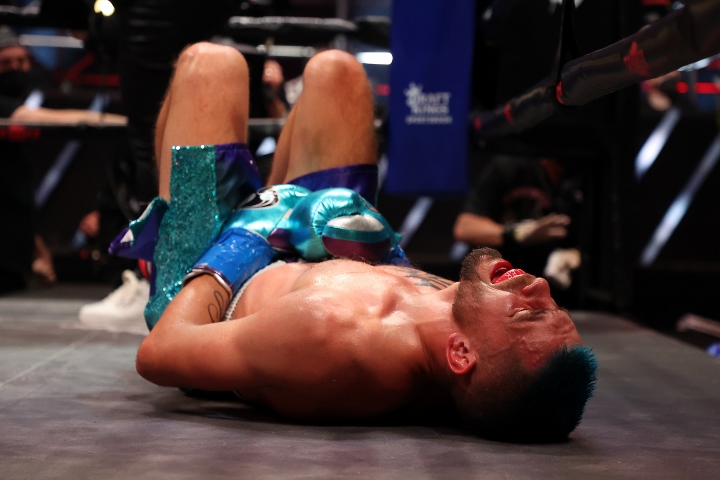 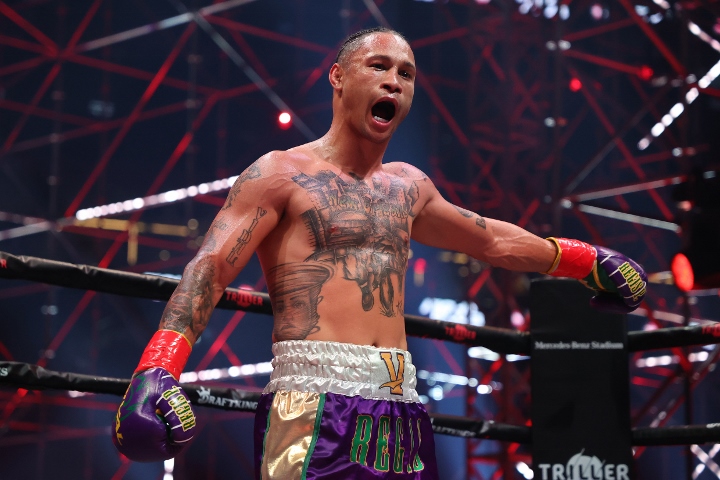 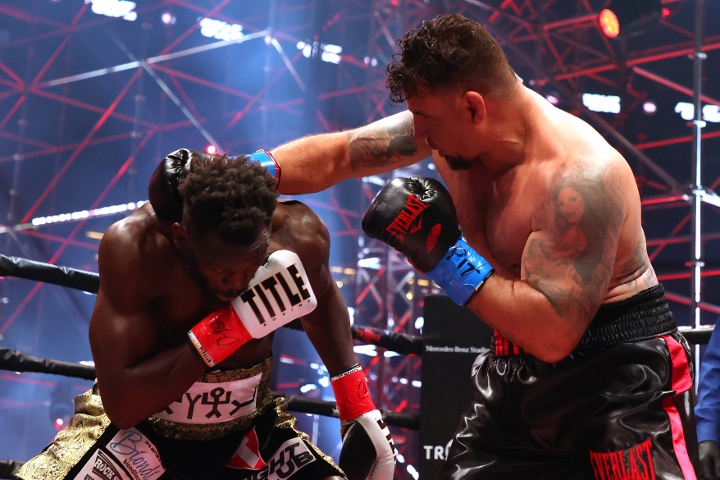 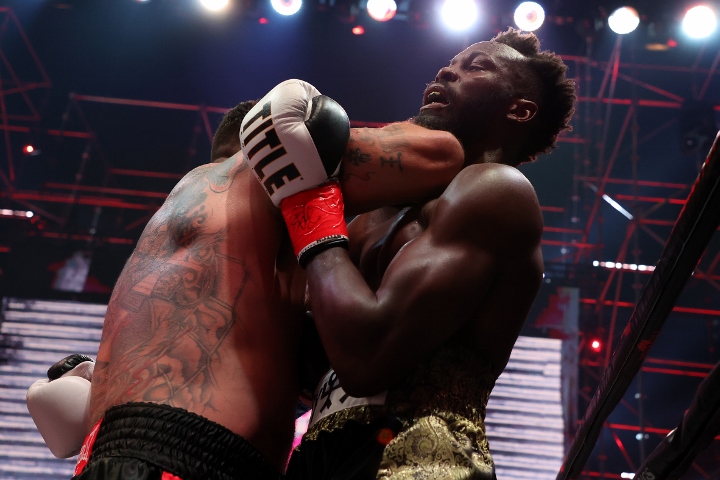 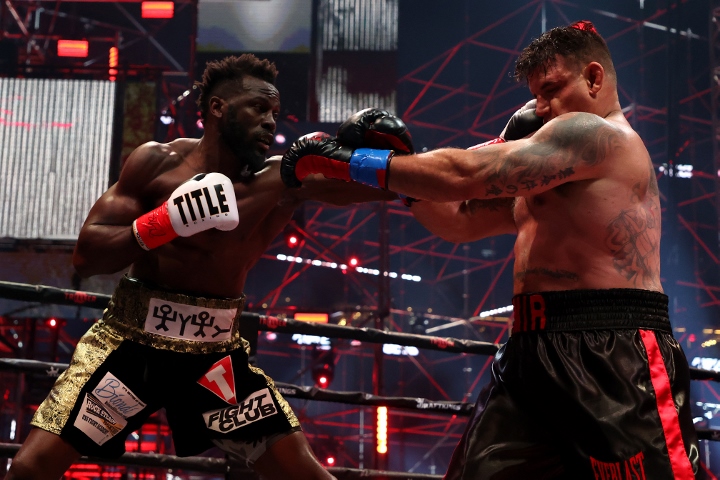