Two months ago, Jaime Munguia (29-0, 25 KOs) made an impressive HBO debut, scoring a resounding fourth-round KO of junior middleweight titleholder Sadam Ali. Now, the 25-year-old native of Tijuana, Baja Calif, Mexico defends his title against the UK’s formidable Liam Smith (26-1-1, 14 KOs), 29, in a 12-round clash that promises to produce fireworks. 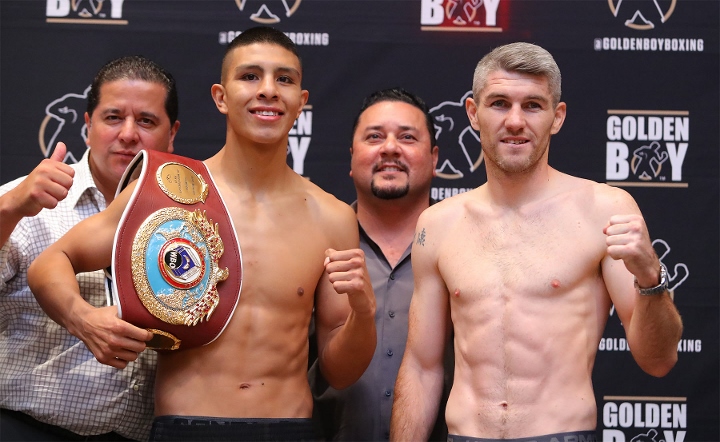 The co-feature spotlights Alberto Machado (19-0, 16 KOs) defending his super featherweight title against No. 1 contender Rafael Mensah (31-0, 23 KOs) in a 12-round battle. Machado, 27, hails from San Juan, Puerto Rico; Mensah, also 27, is a native of Accra, Ghana, and has 12 more pro bouts than the champ. 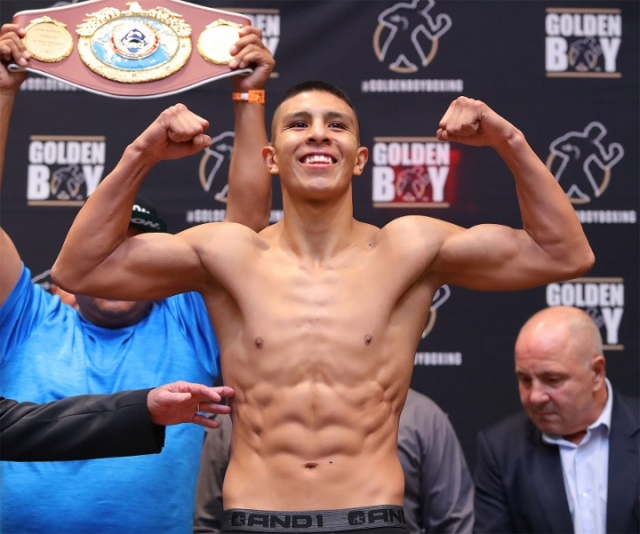 This doubleheader marks the 39th consecutive year that HBO Boxing has televised a fight card from Las Vegas. 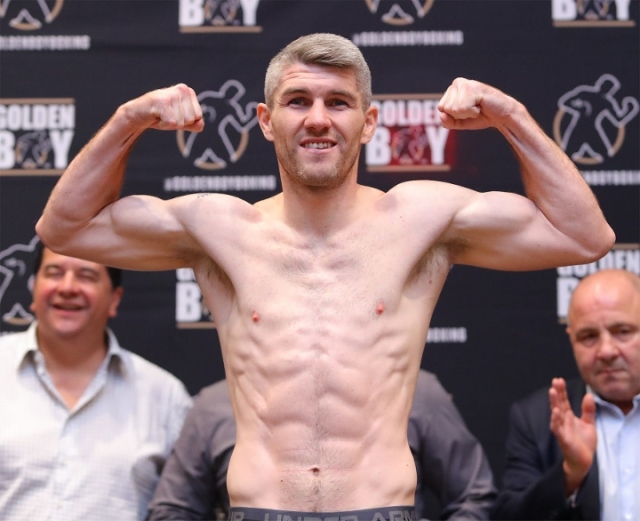