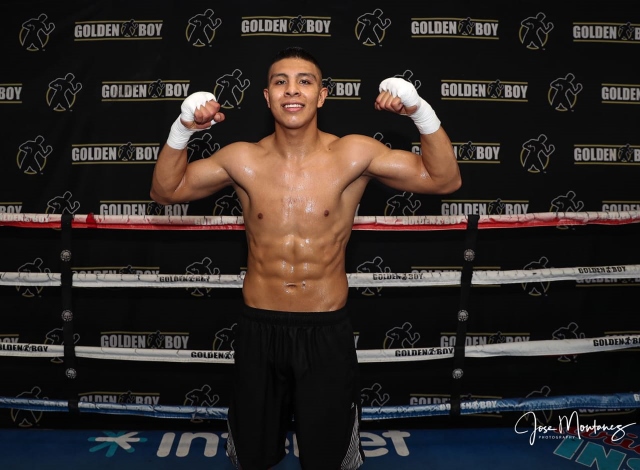 Munguia (30-0, 25 KO's) takes on Canada's Brandon "Bad Boy" Cook (20-1-0, 13 KO's) at the T -Mobile Arena, in what will be the main supporting bout of the mega-billboard that will be headlined by the rematch between Gennady Golovkin and Saul "Canelo" Alvarez. 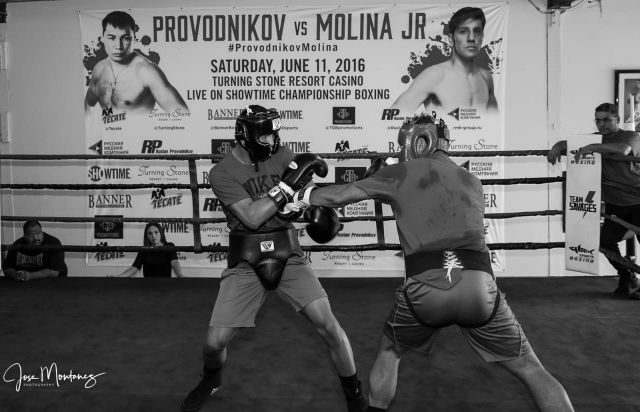 And Munguía goes with everything to take advantage of this projection, to win and to convince and to be sure of becoming the next big star of boxing.

"I am very motivated to be part of this great function, it is the biggest event of the year, it is an honor to be of the card, supporting the great function of Canelo and Golovkin, on such a special date for the Mexican people. We will do our best and of course I will not disappoint my people. We are going to offer a great fight and a great victory," said Munguia, who closed an intense preparation today in Baldwing Park, California, with his trainer Robert Alcazar. 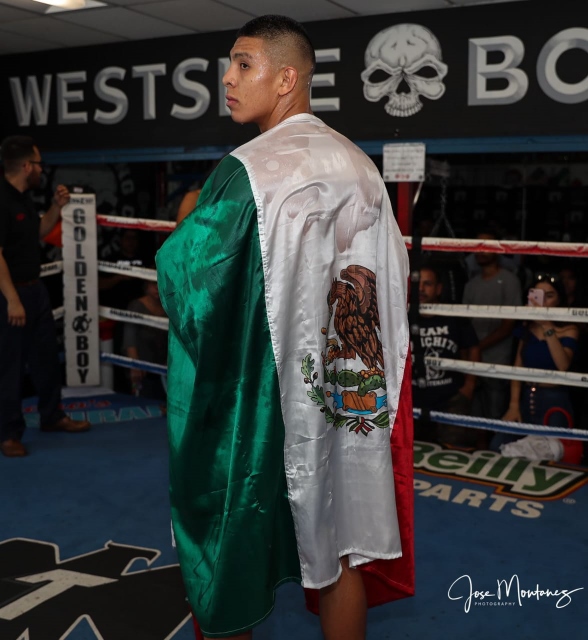 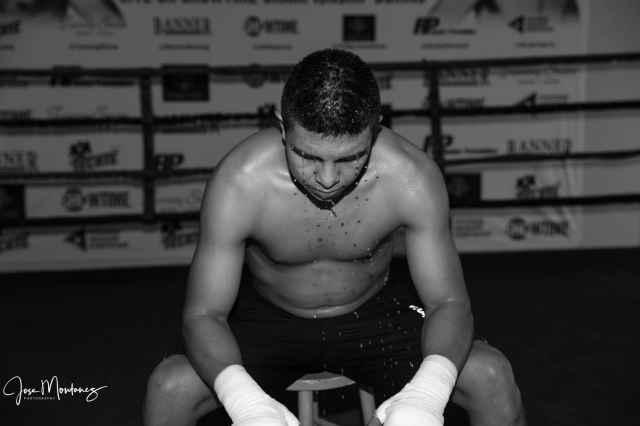 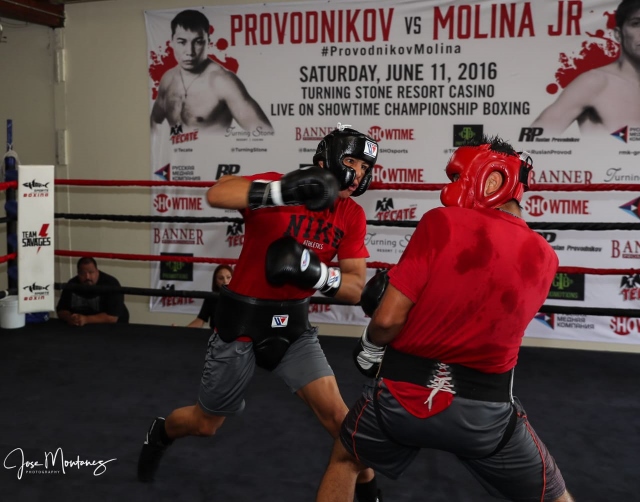 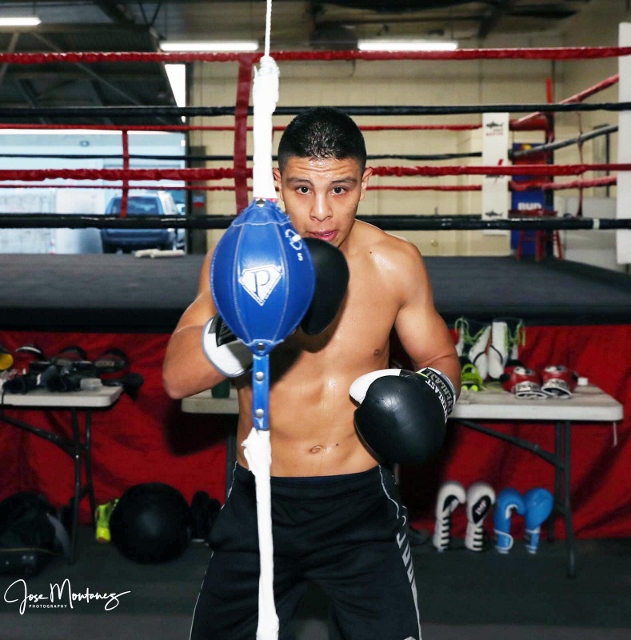 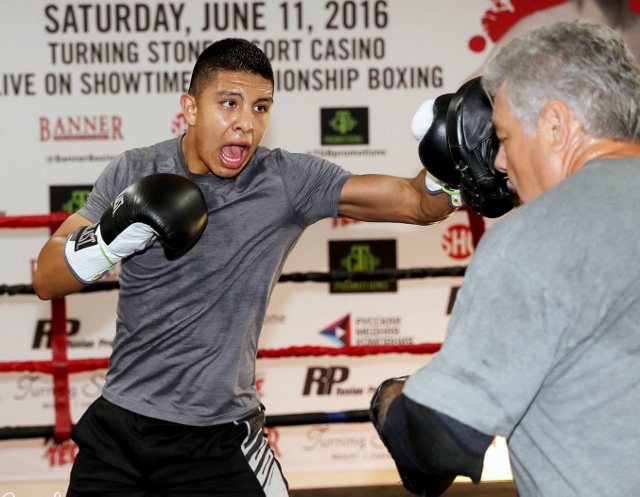 I wish all the champs were as active as Munguia is.

This won't go past 6 IMO

[QUOTE=Realizniguhnit;19079255]Munguia reminds me of a young Ortiz when he was first coming up[/QUOTE] He reminds me of a taller version of Matthew Hilton, but Munguia's has worse defense. We have to Enjoy Munguia for as long as he lasts, because…

I like Munguia, but I've gotta root for the man from Ajax. Cook is not a bad fighter, but Munguia might bulldoze right through him. Cook has only lost to Kanat Islam, who was too strong for him, but Islam…