Brentwood, UK - In a crossroads fight, which was held at a catch-weight of 164-pounds, Jack Cullen (20-2-1, 9 KOs) picked up the biggest victory his career with a ten round unanimous decision over world title challenger Avni Yildirim (21-5, 12 KOs). 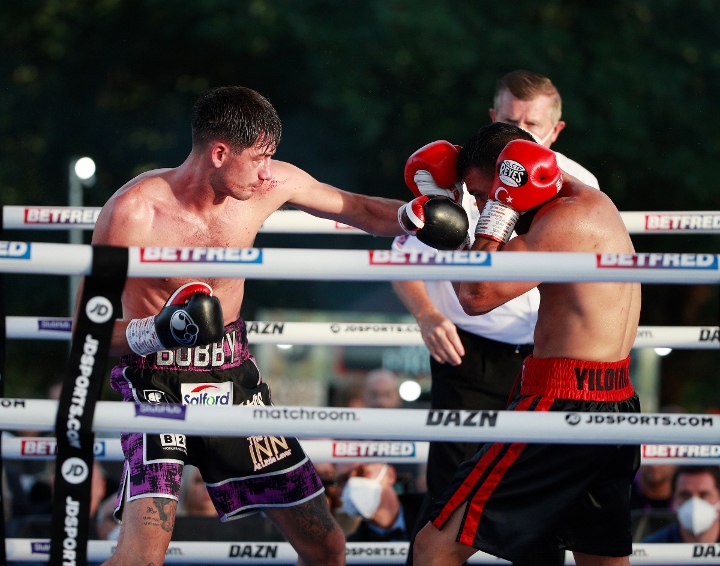 Yildirim came out coming forward and throwing big shots at Cullen, who was circling and shooting the jab. A few counters were stopping Yildirim in his tracks. 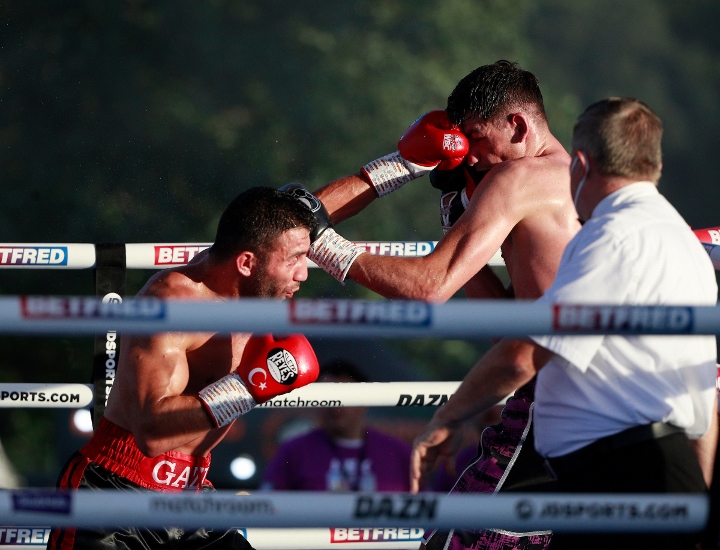 It was toe to toe action at times in the second, as Yildirim continued to push forward and forced the action. Cullen was putting his punches together well in the closing moments. More or less the same pattern in the third, with Cullen landing the better punches. Yildirim was having a lot more success in the fourth with the right hand. 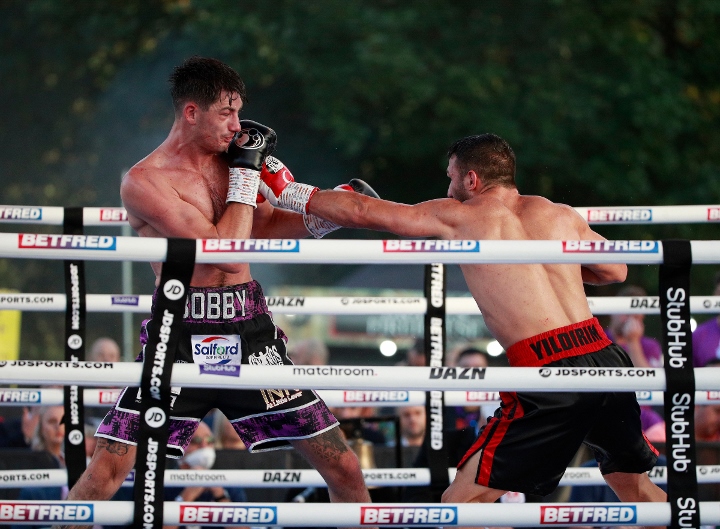 After an even fifth, Cullen was landing telling blows in the sixth that appeared to stun Yildirim and had him holding on. Cullen continued to rally during the seventh. They were trading punches at close range in the eight with Cullen doing the better work. 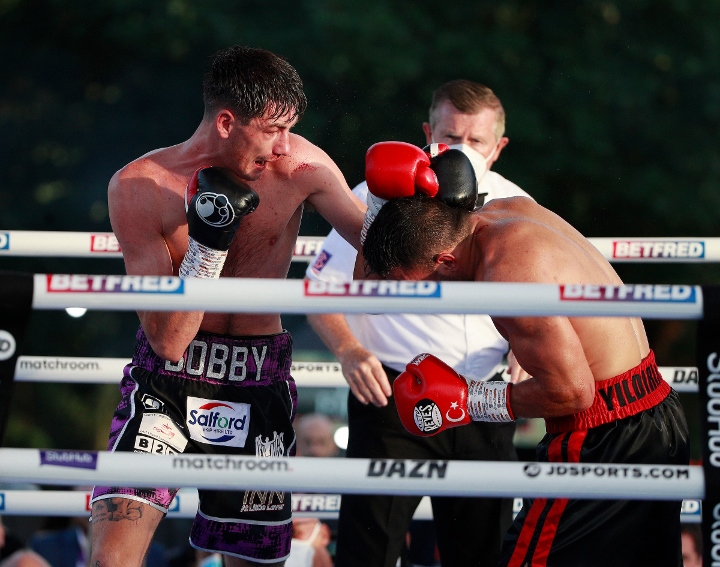 More two way action in the ninth and tenth. Cullen with the edge, as he was landing the better shots and Yildirim was doing a lot of holding and missing punches. 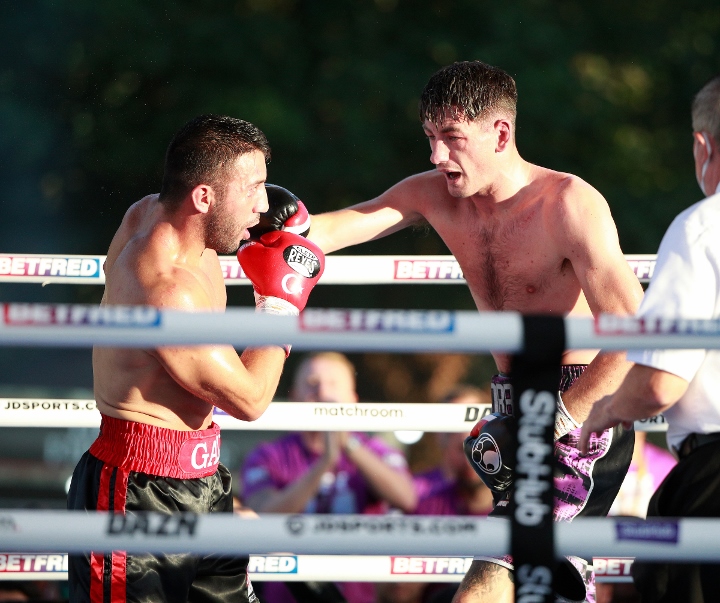 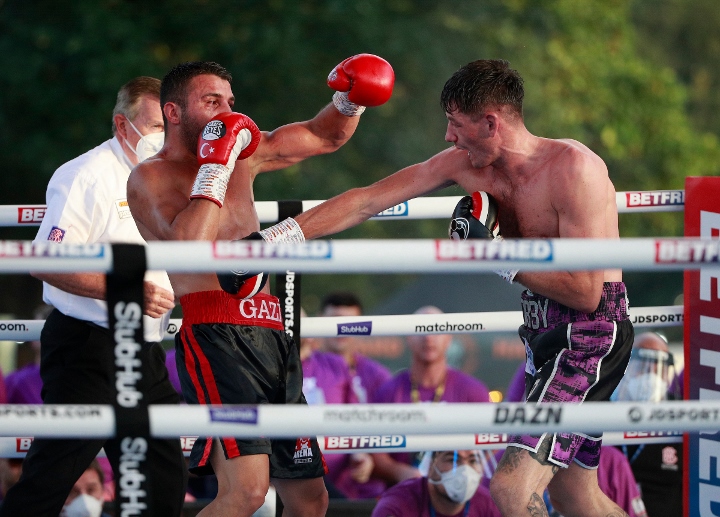 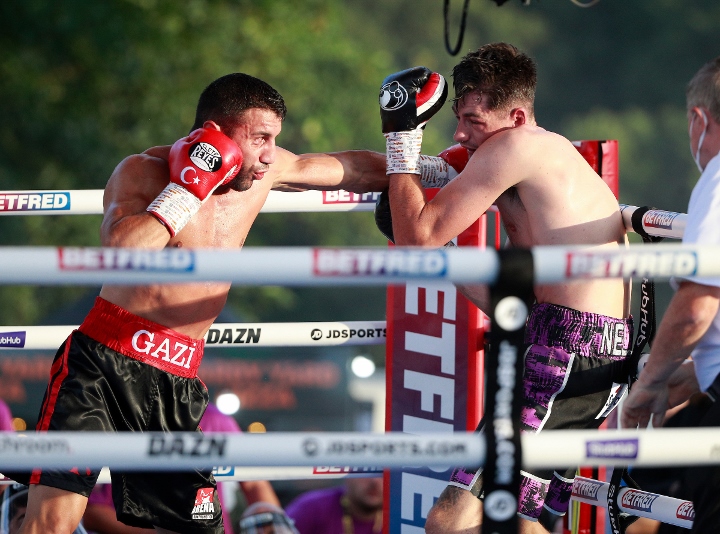 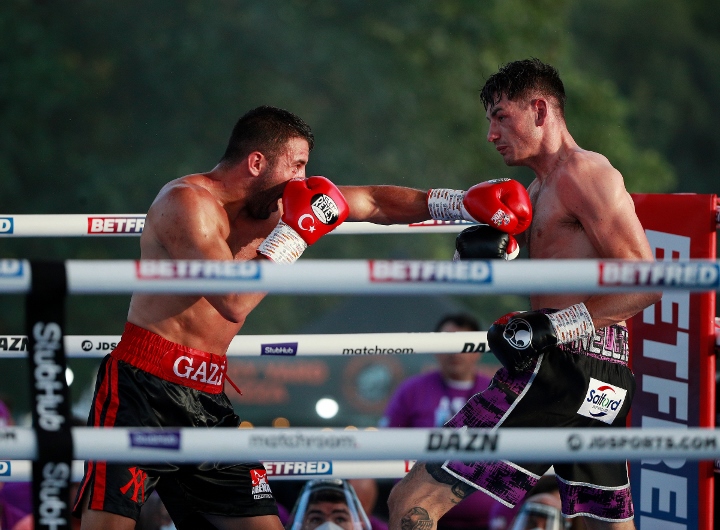 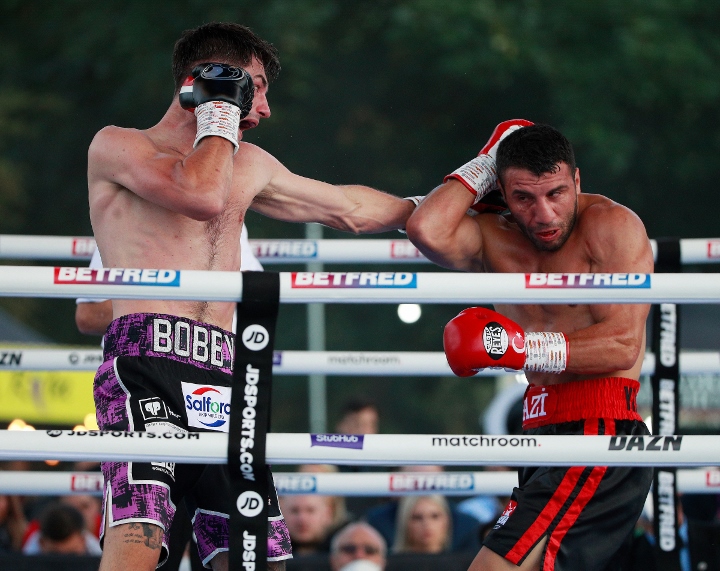 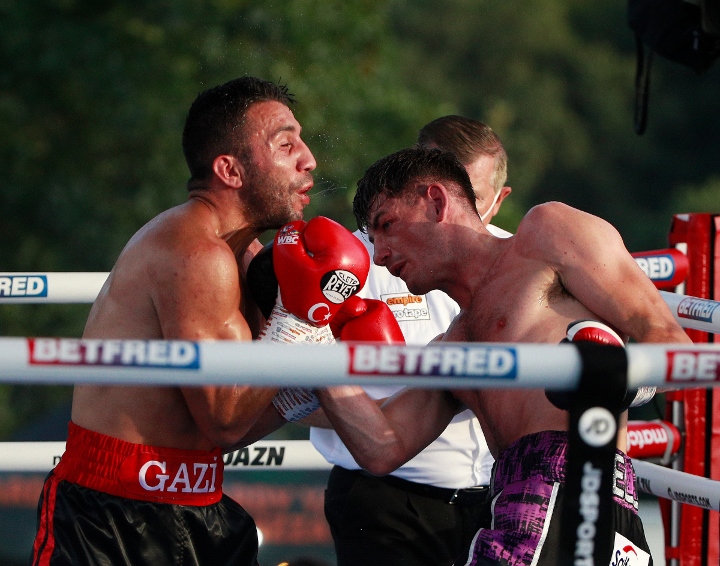 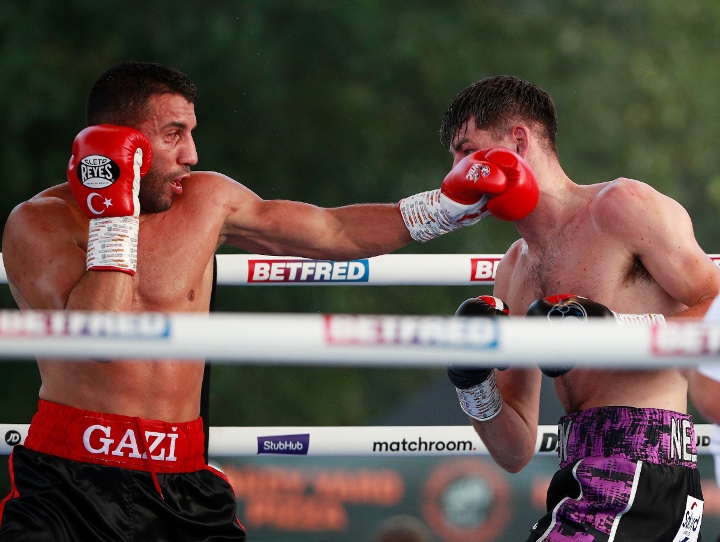 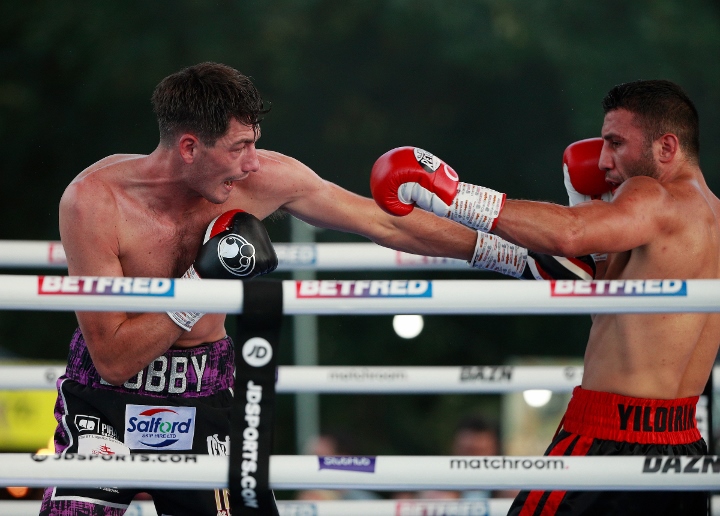 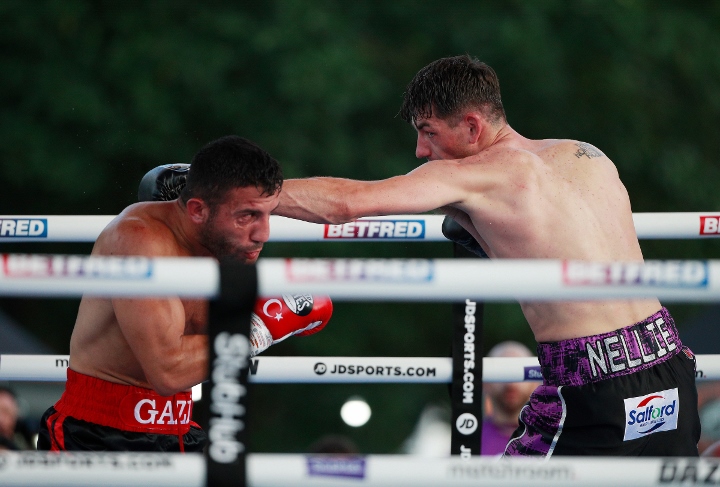 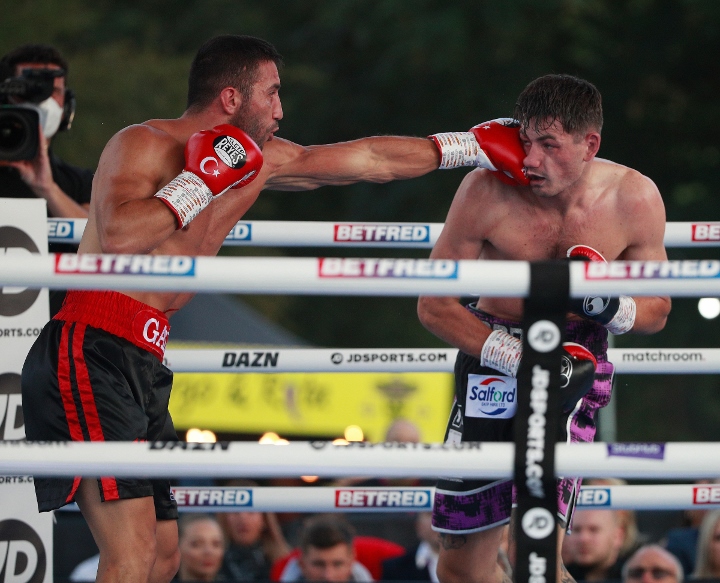 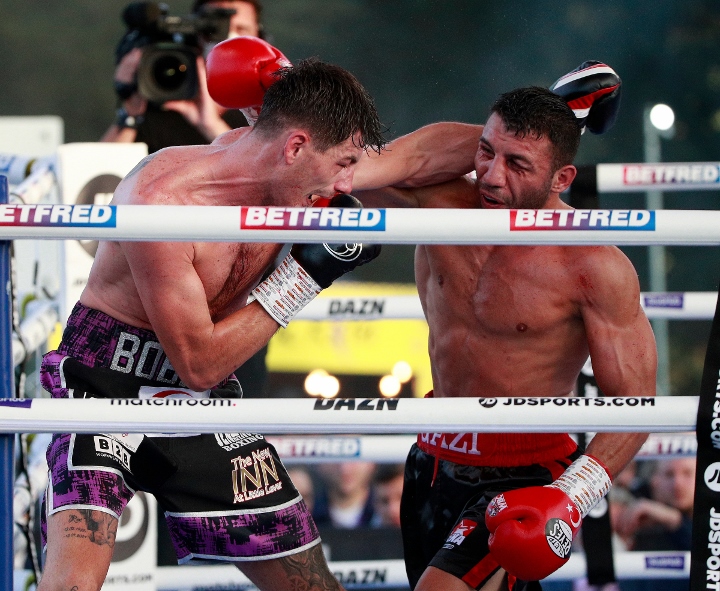 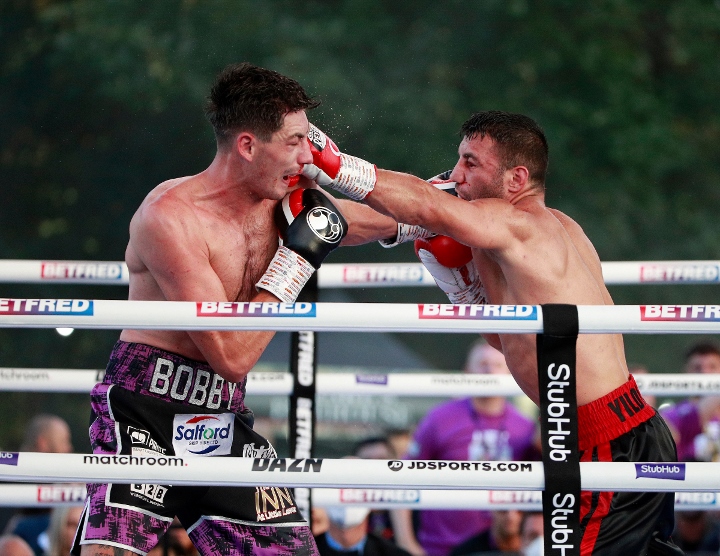 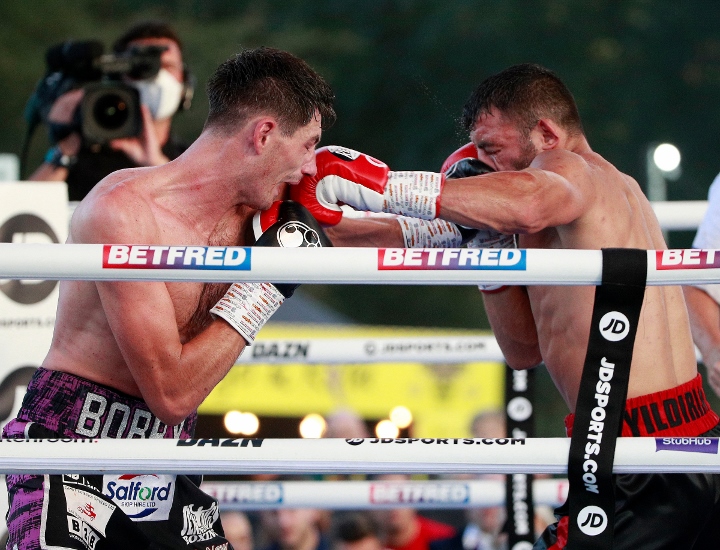 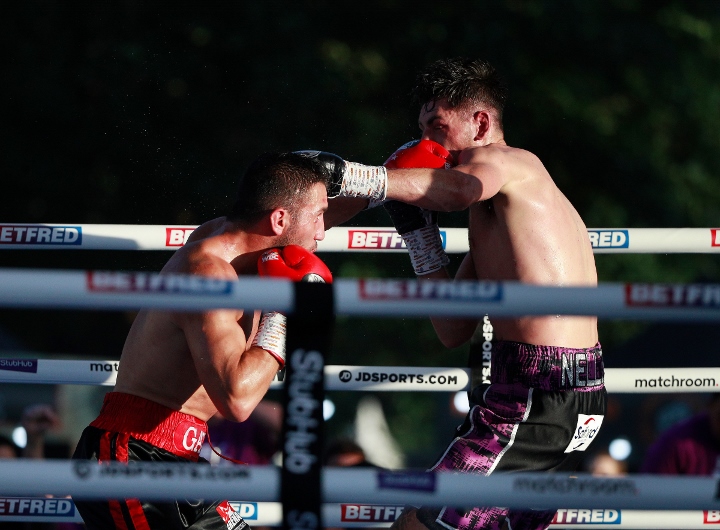 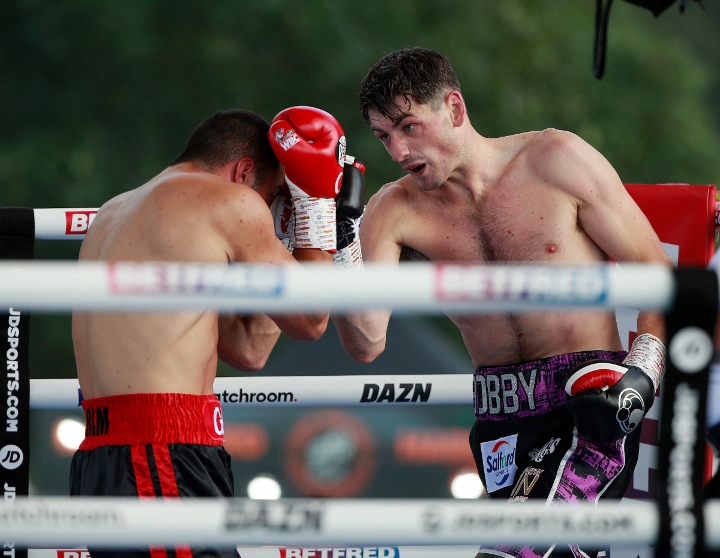 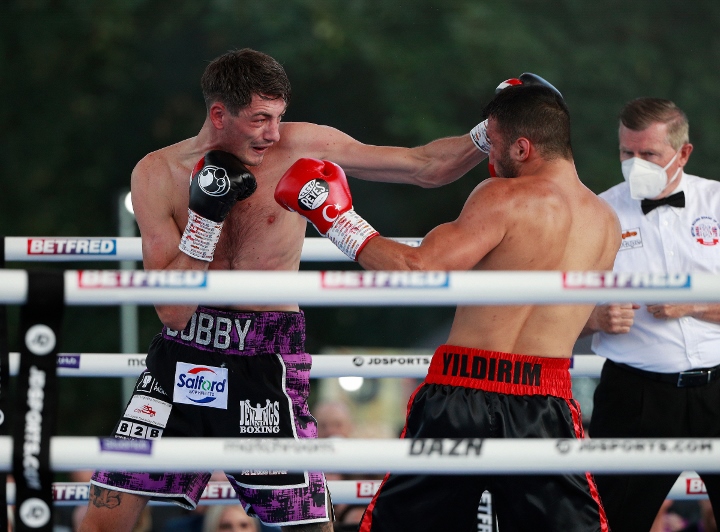 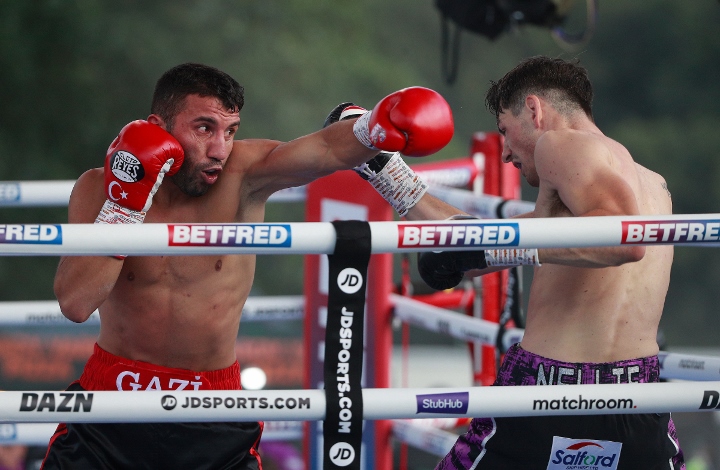 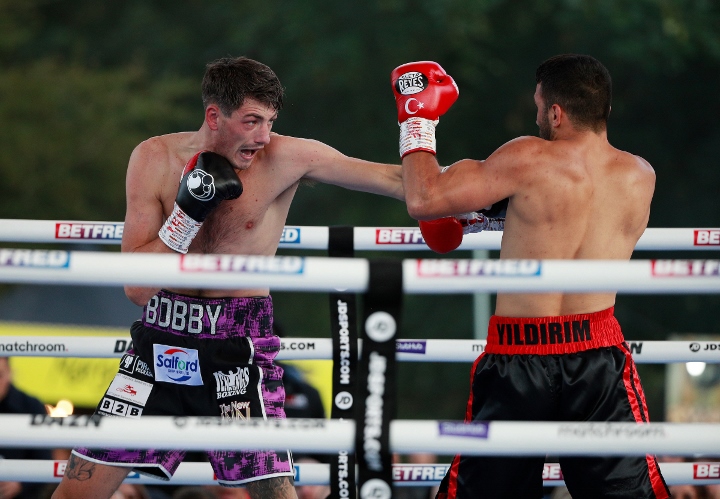 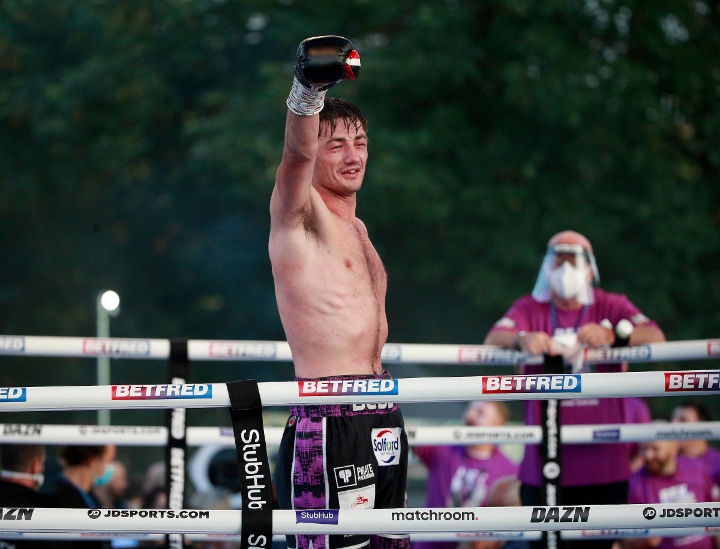 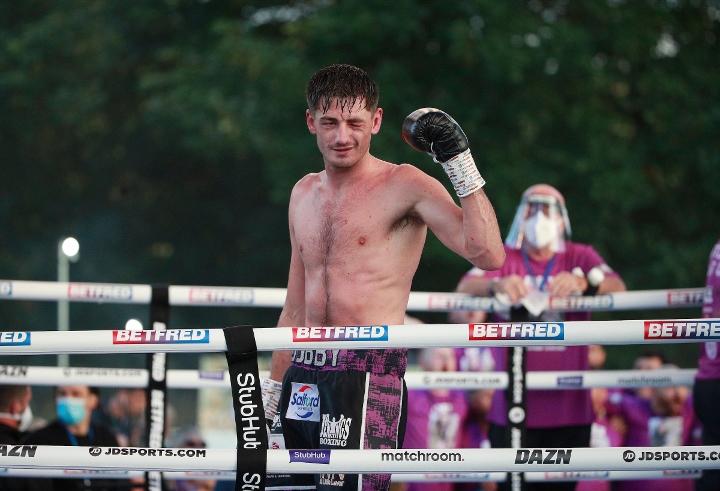