Photos: Ivan Baranchyk Back in Force, Blasts Out Bracero 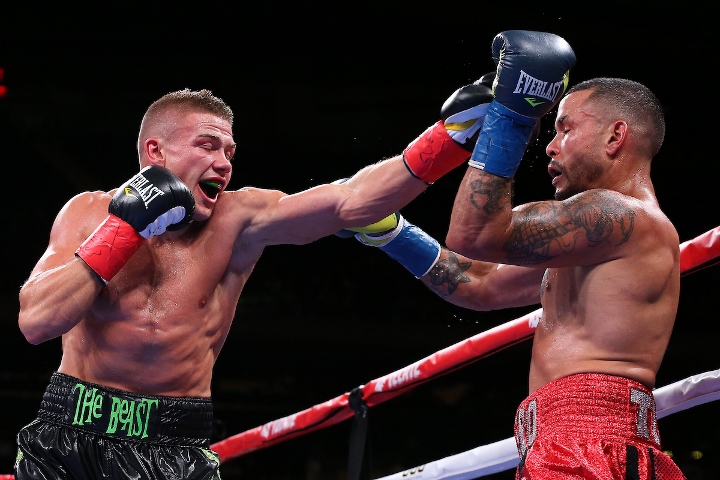 Baranchyk, a former IBF junior welterweight world champiobn, is coming off the first loss his career, when he was decked and lost a twelve round unanimous decision on May, at the hands of Josh Taylor as part of the World Boxing Super Series tournament. 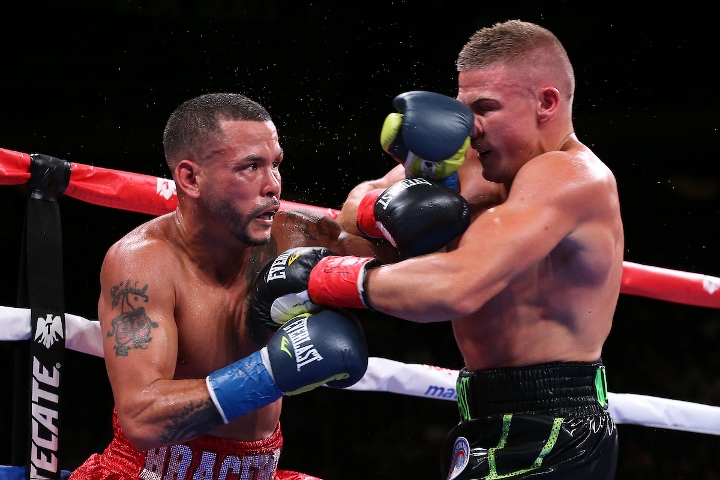 Bracero is coming off a knockout win over the usually durable Artemio Reyes, but that fight took place over a year ago, in July 2018.

The power of Baranchyk was on full display, as he was rattling Bracero with every punch that connected flush. In the fourth, he sent Bracero down after a hard overhand right, and the corner of Bracero threw in the towel. 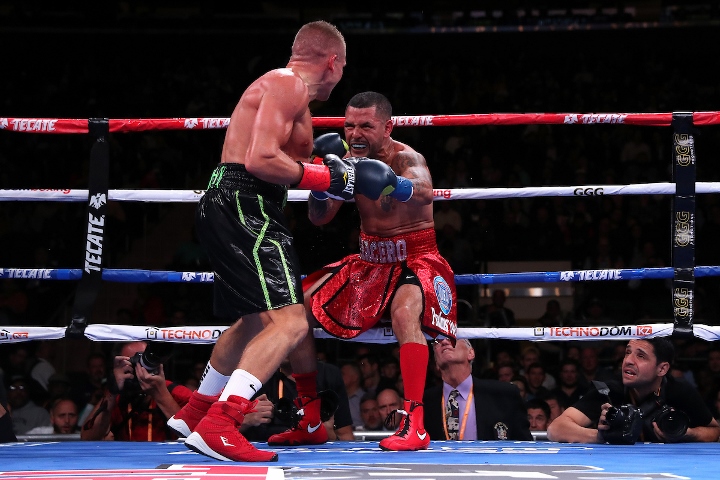 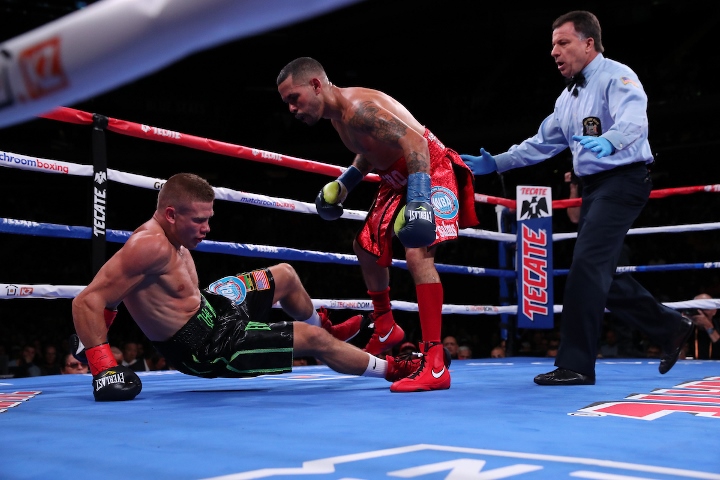 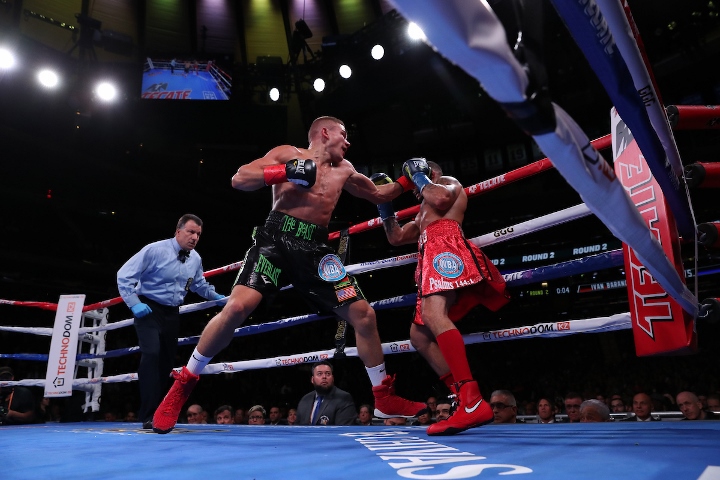 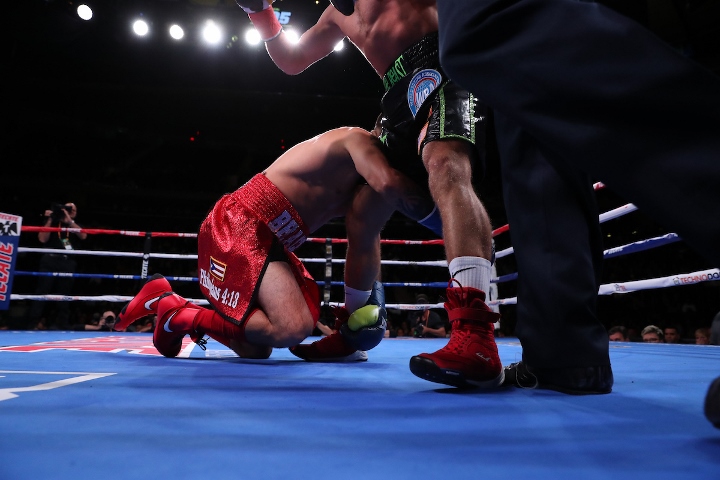 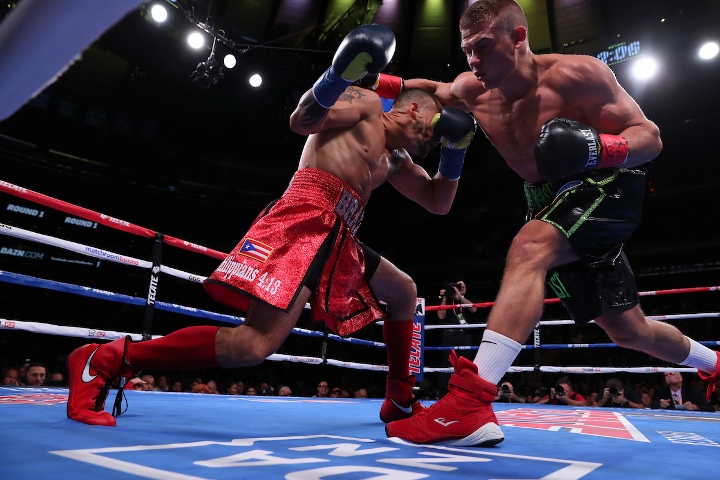 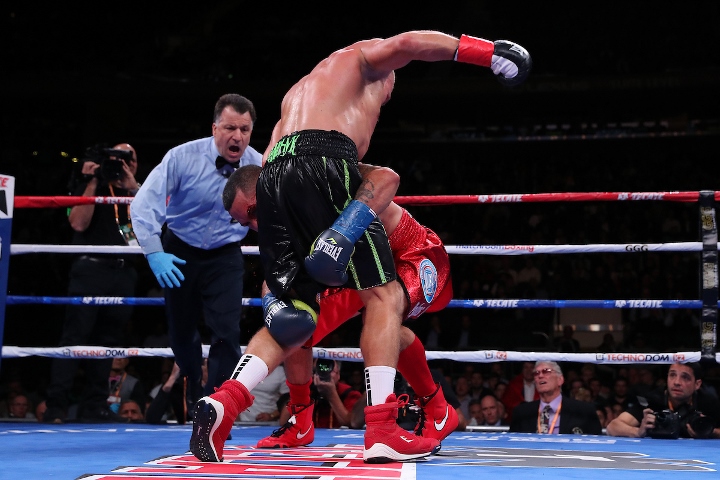 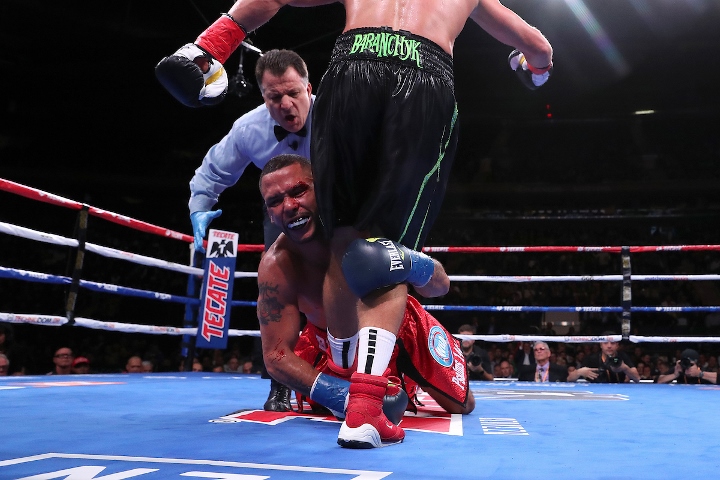 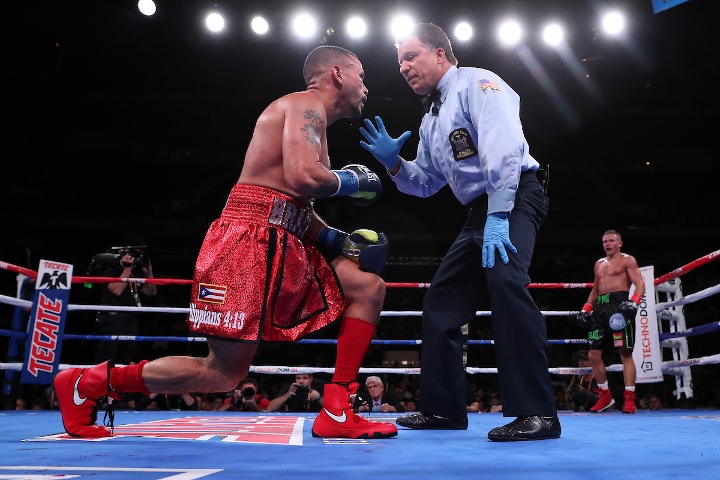 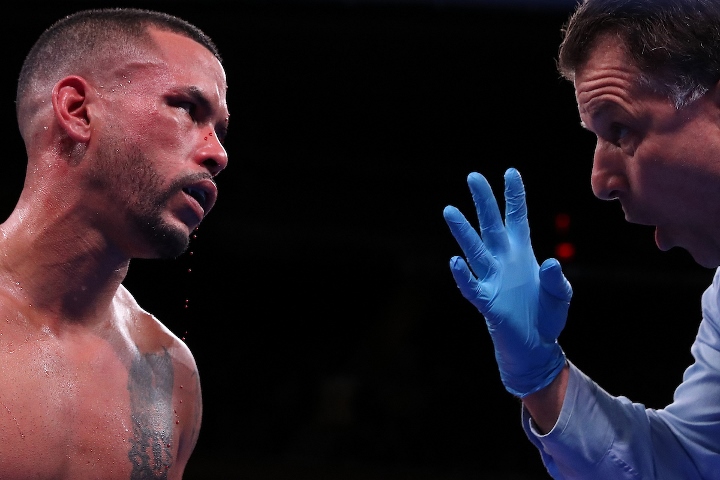 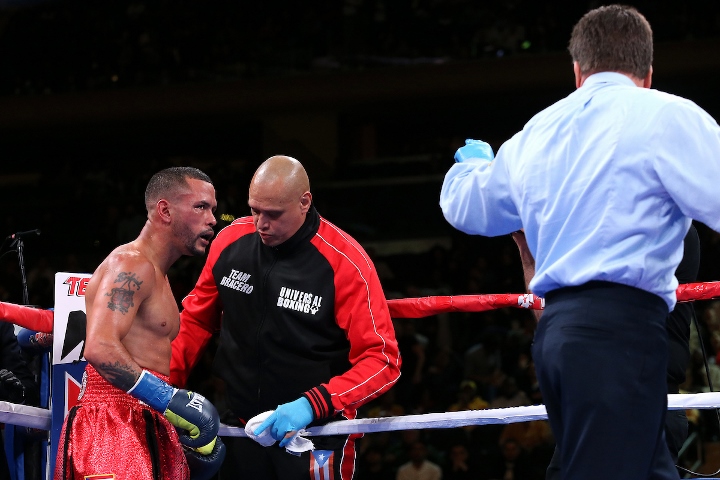 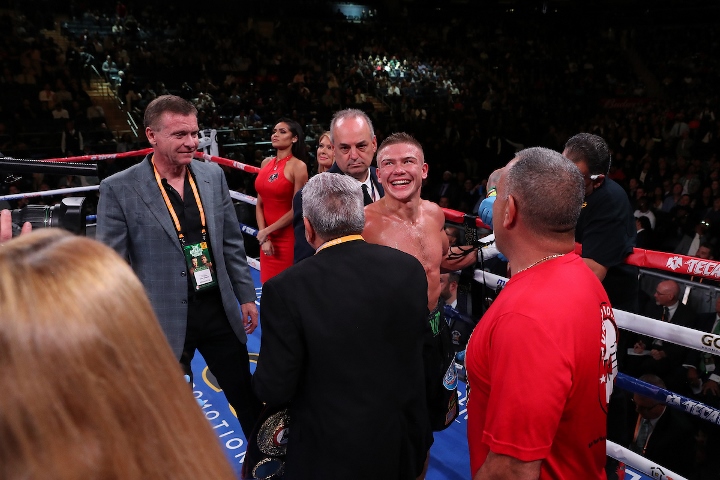 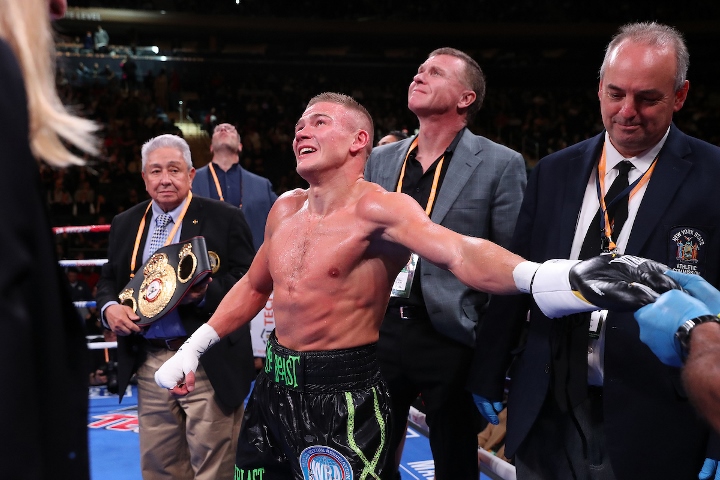 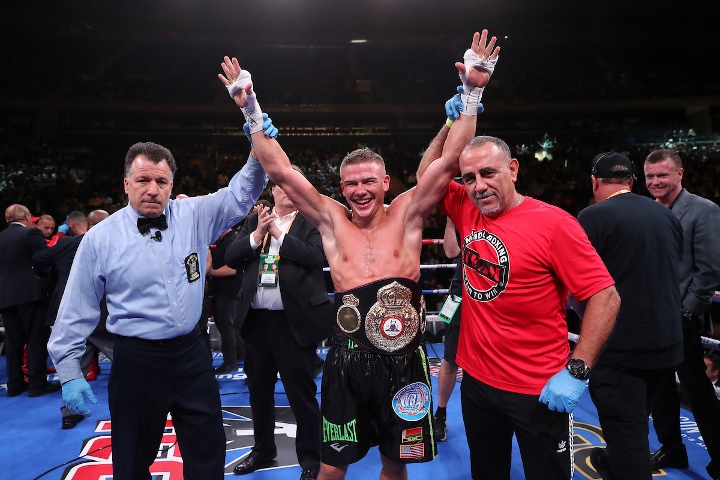