There was a lot of holding in the first, with Cruz pressing forward and Vargas grabbing him. Vargas was making Cruz miss a lot with wild punches. Vargas was jabbing from the distance. Cruz was able to land a few solid shots in the closing moments. 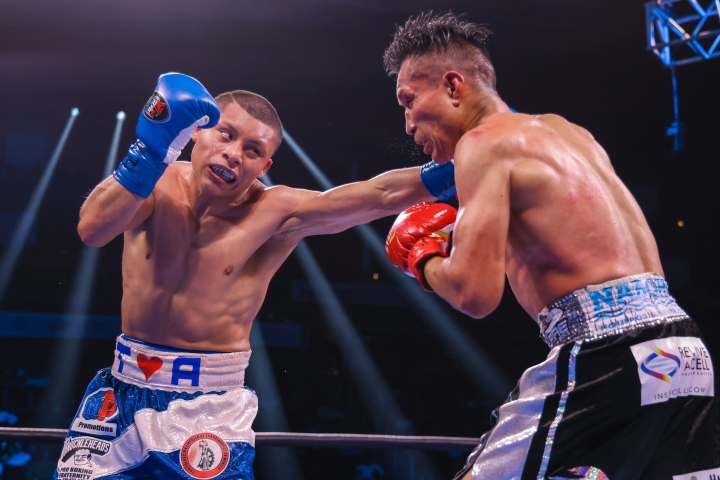 Cruz was pushing the pace in the second, as Vargas was looking for openings. In the third, Cruz seemed to stun Vargas for a moment with a hard hook. Cruz were throwing a lot of big punches, but not landing many of them. Vargas was pumping the jab for the most part. 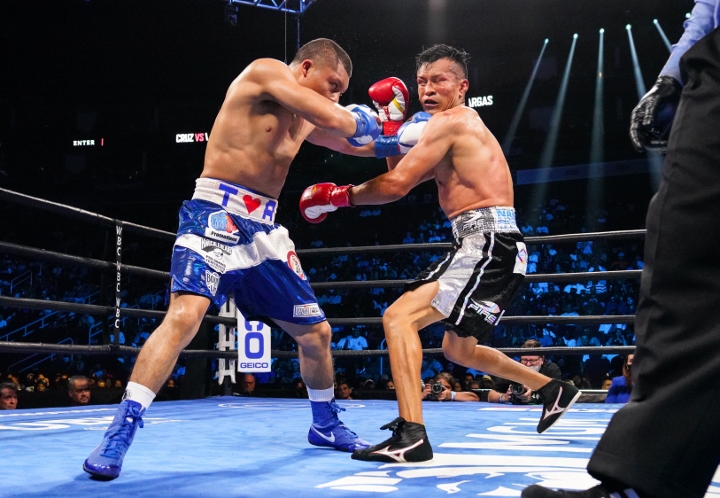 A very physical fourth and fifth. Vargas was starting to come on a little bit, but Cruz was throw hard punches when he felt the tide was turning. Vargas had small cuts above both eyes, with both possibly coming from head clashes. A physical sixth, where Cruz slowed things down a bit to land the right punches, which allowed Vargas to do some good work. 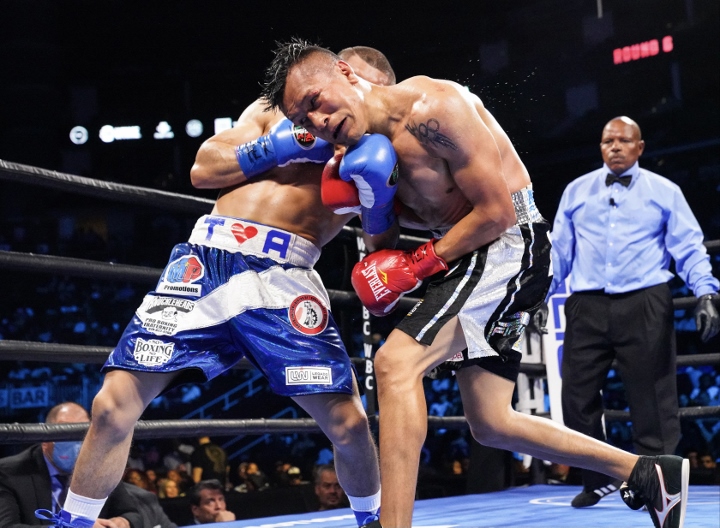 Cruz was able to connect with several key shots in the seventh, but Vargas was able to take them. In the eight, Cruz was unloading with hard combinations to the head and body. Vargas came firing back with punches of his own, but doing less damage. More the same from Cruz in the eight. 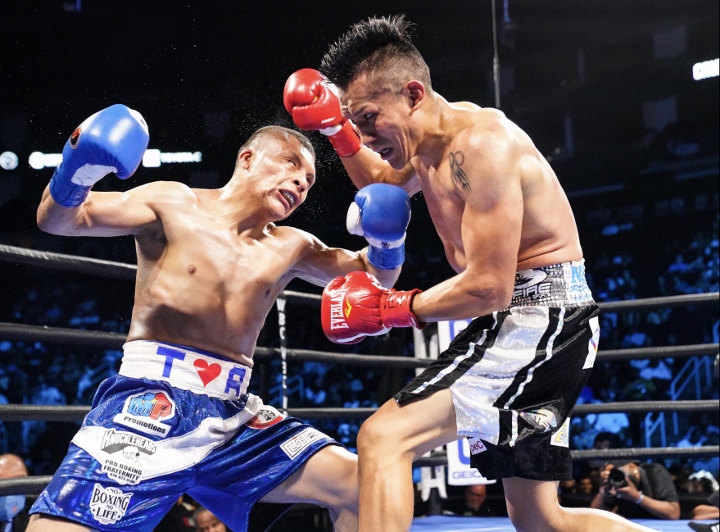 They were trading during the ninth and Cruz seemed to have Vargas going with a lot of hard shots connecting. In the tenth and final round, Cruz controlled the pace until there was a severe cut above the right eye of Vargas from a clash of heads. The cut was very bad, but the doctor allowed the fight to continue. When the action restarted, Cruz went after Vargas with both hands, scoring a quick knockdown before the final bell. 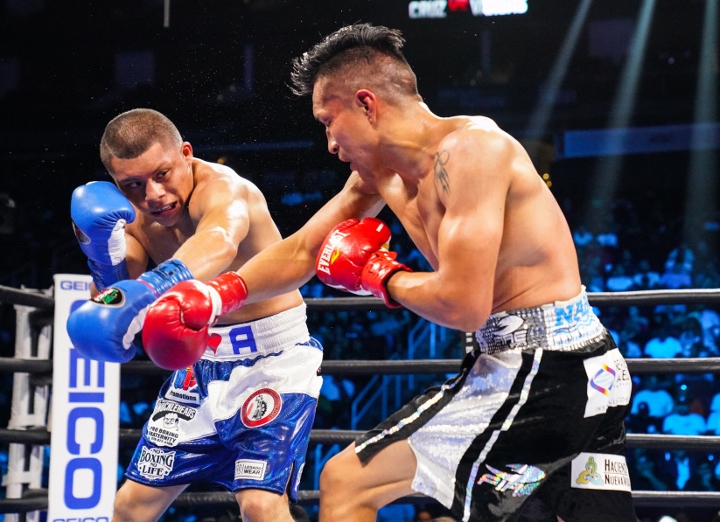 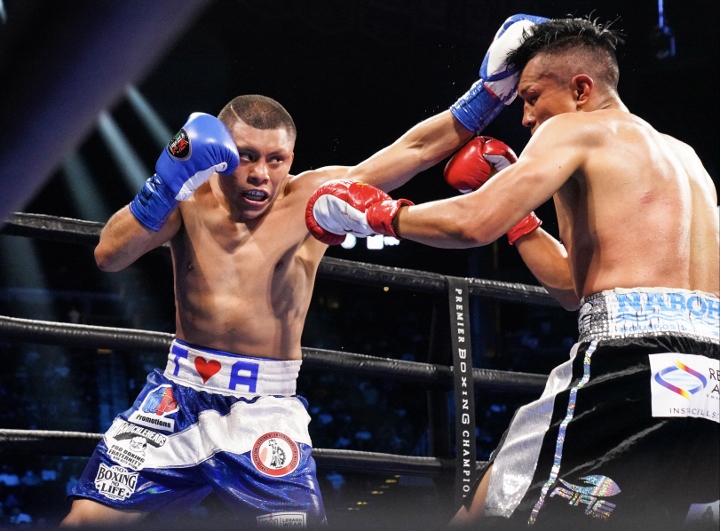 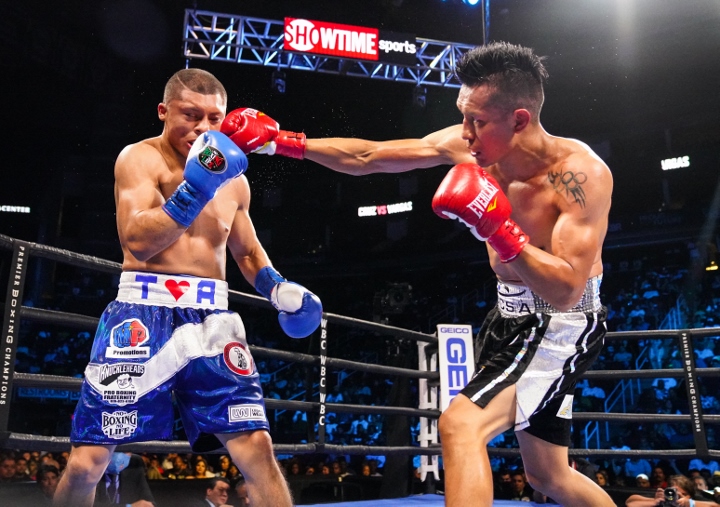 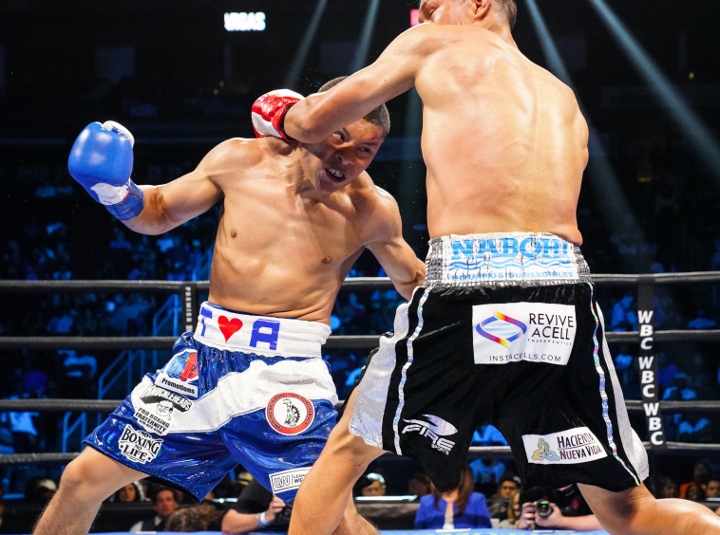 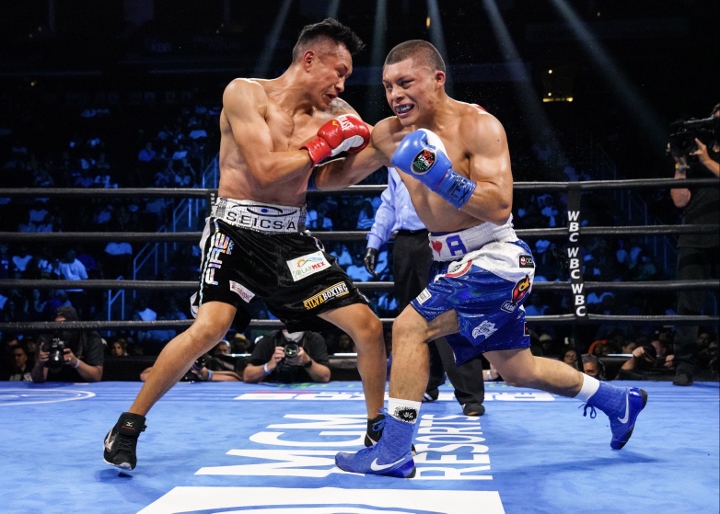 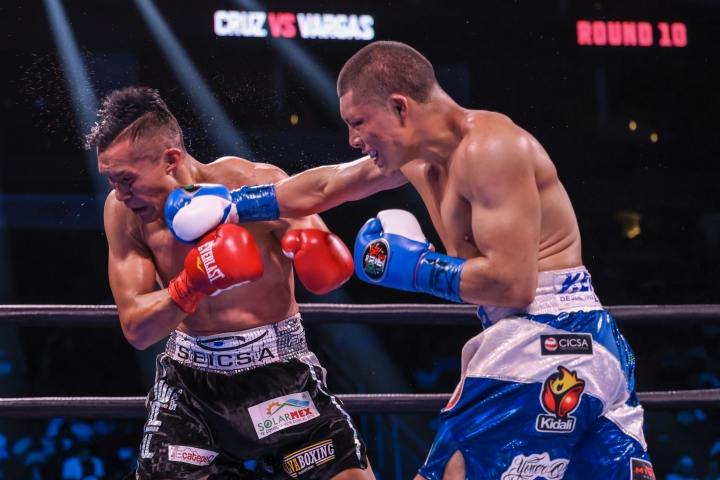 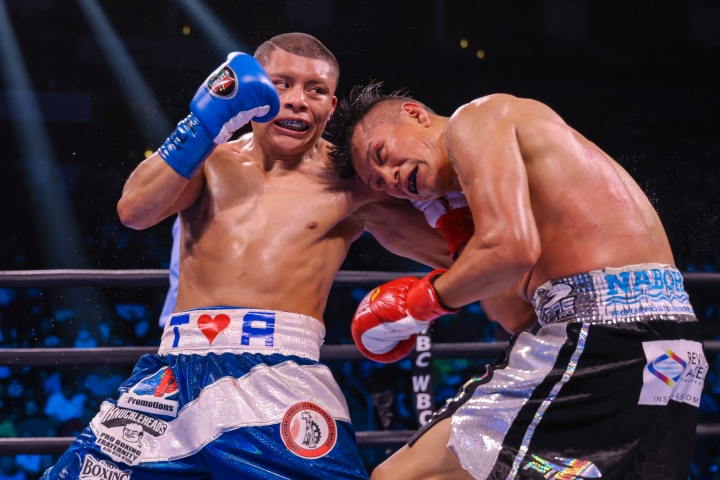 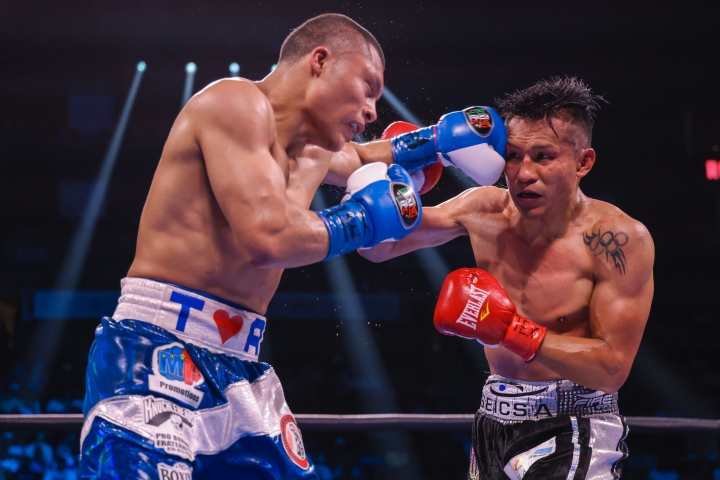 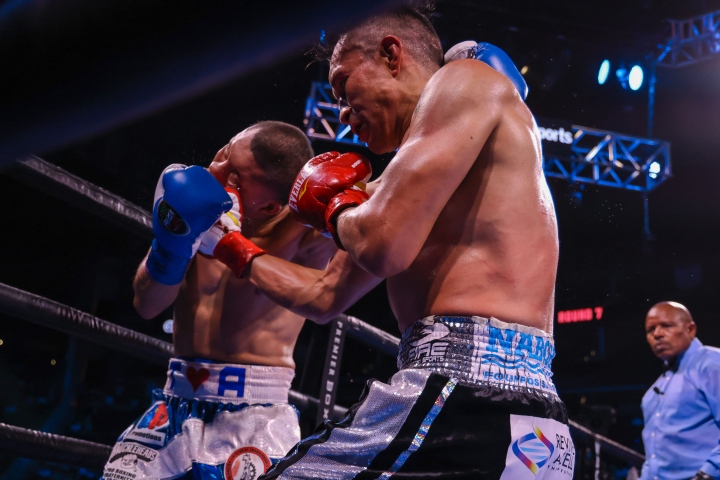 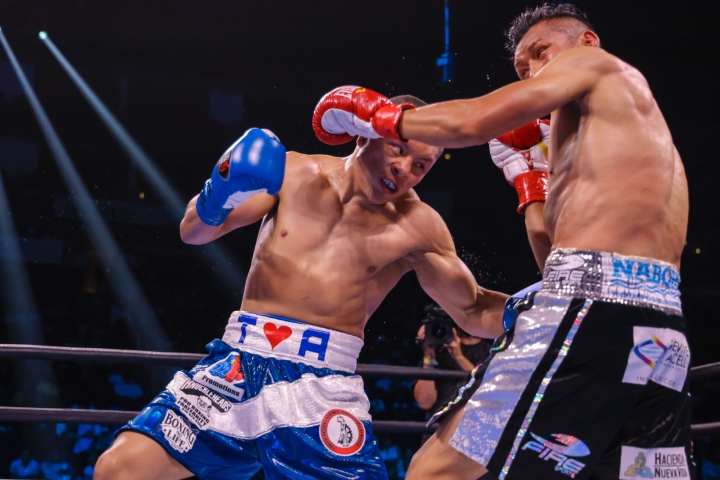 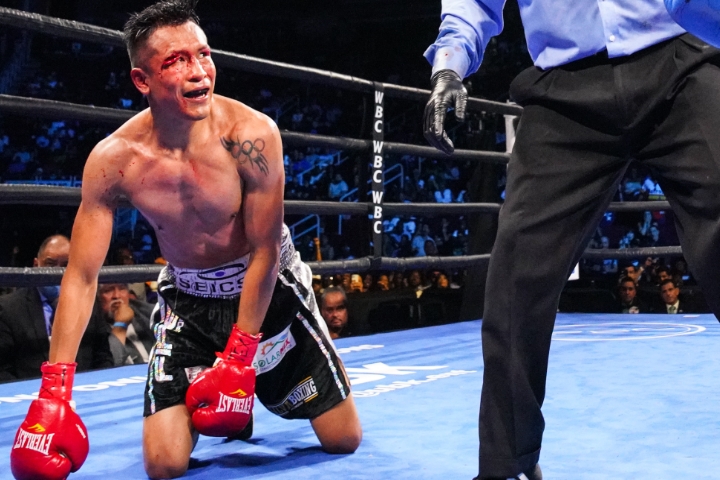 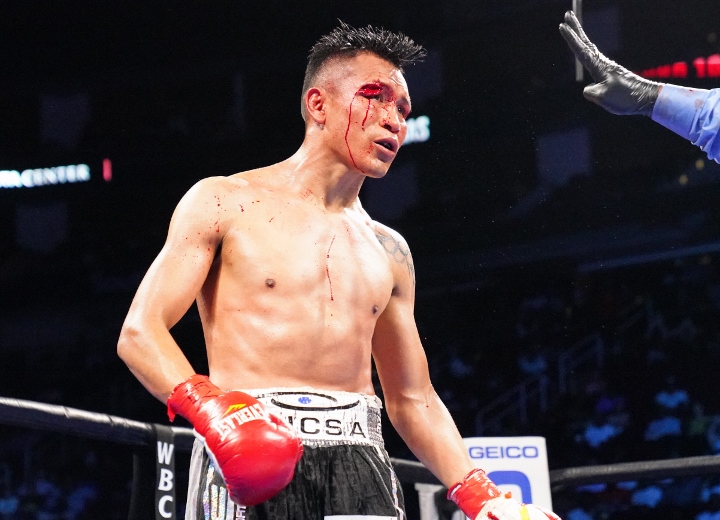 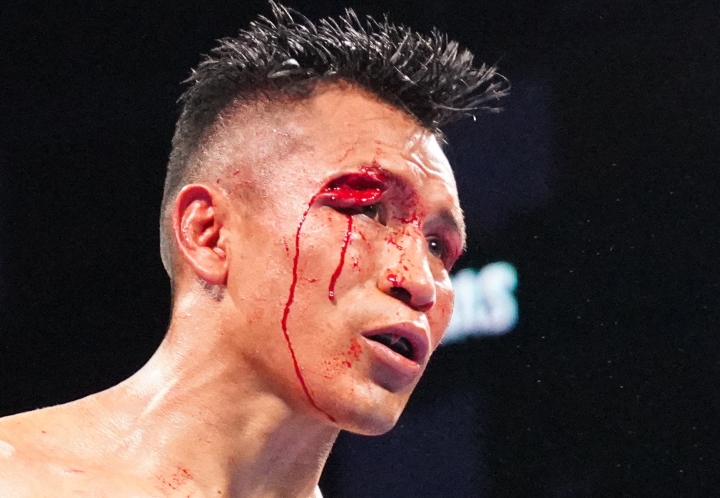 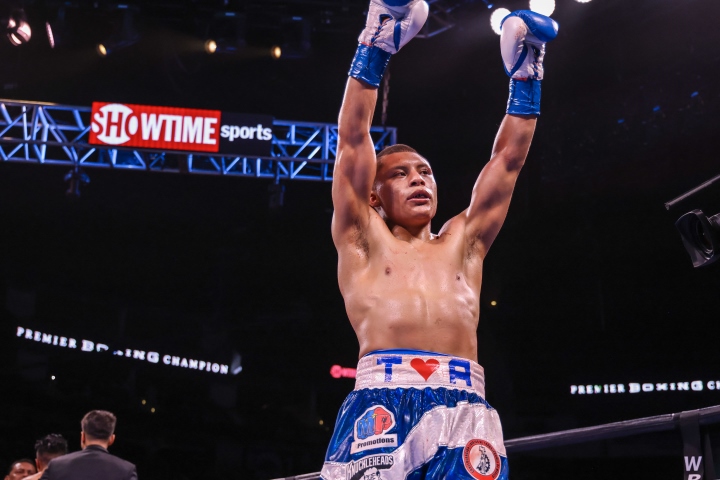 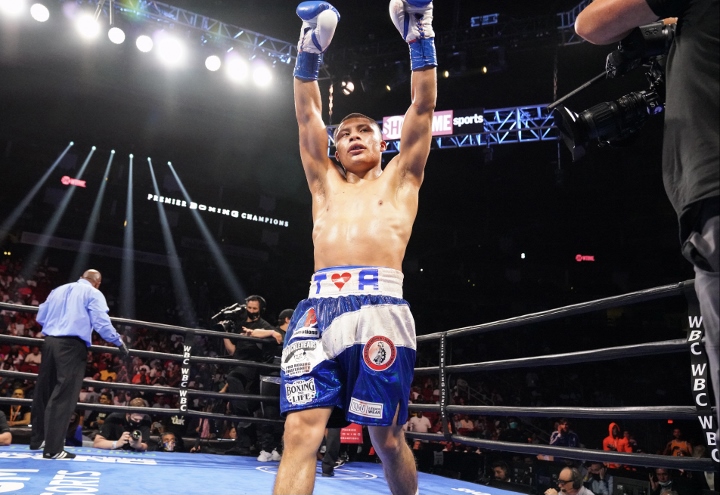 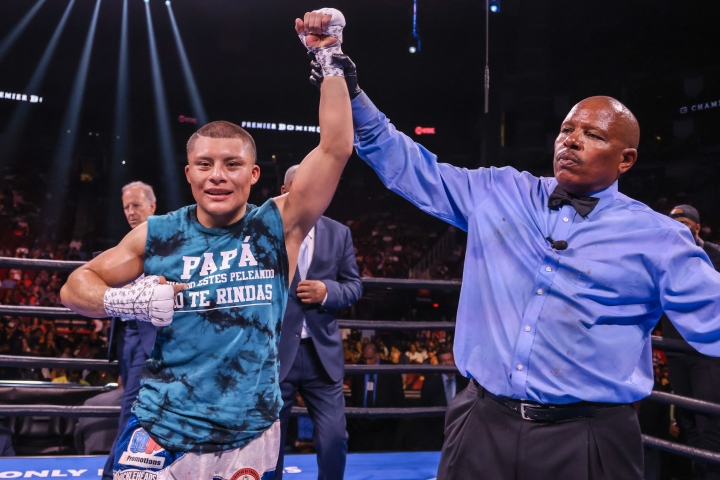 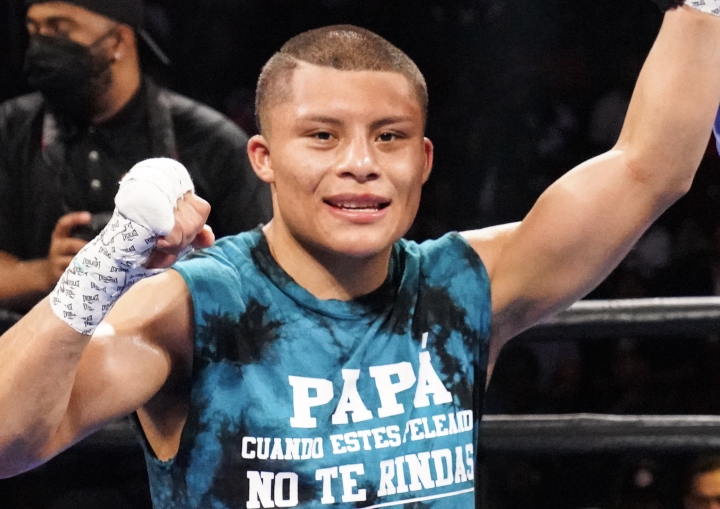