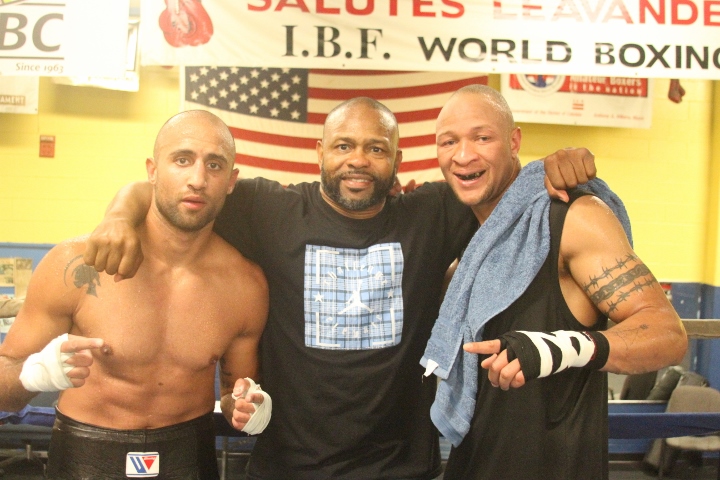 The event will be presented by Main Events and Krusher Promotions in association with Groupe Yvon Michel and World of Boxing. The doubleheader will be televised live on HBO World Championship Boxing® beginning at 10:00 p.m. ET/PT. 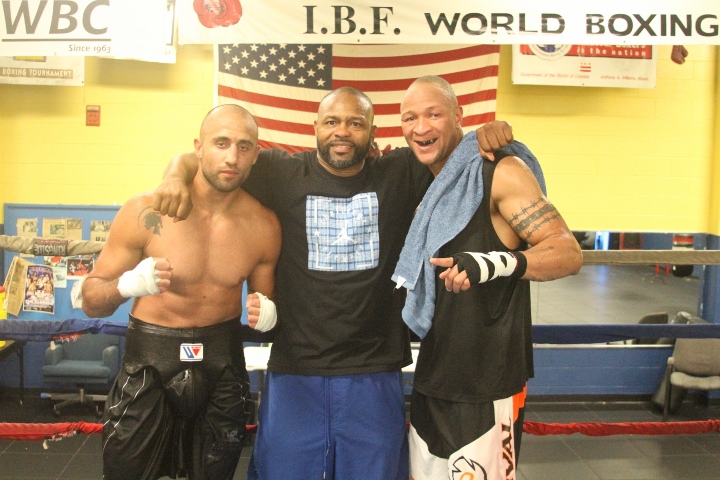 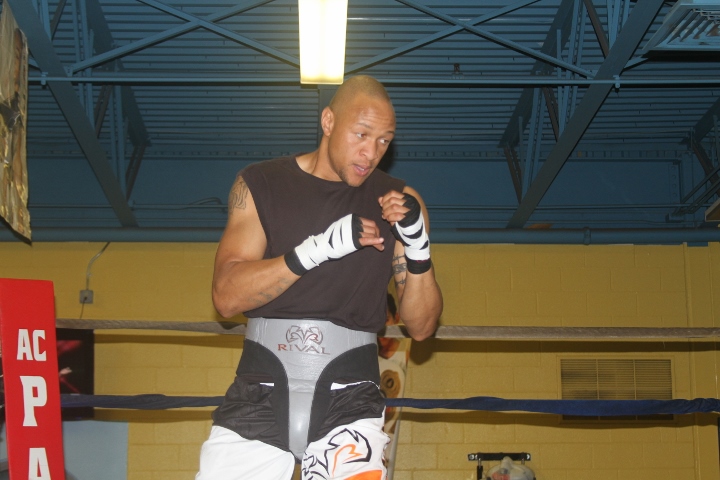 In November 2017, he made his first successful title defense against Trent Broadhurst in Monte Carlo with a first round knockout. In March at Madison Square Garden, Bivol handed Sullivan Barrera his second defeat and first career knock out loss with a thrilling 12th round stoppage. This will Bivol's first fight in Atlantic City and mark his third appearance on HBO®. 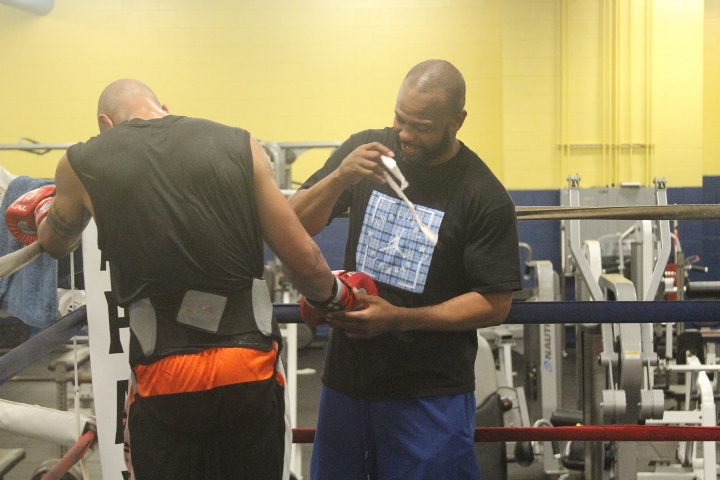 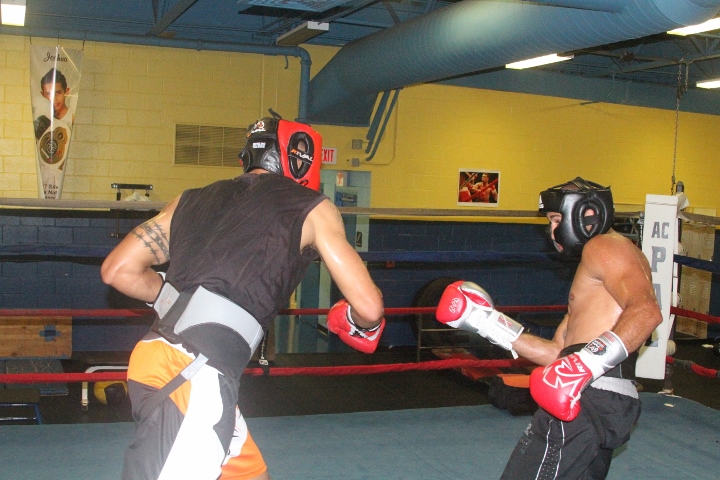 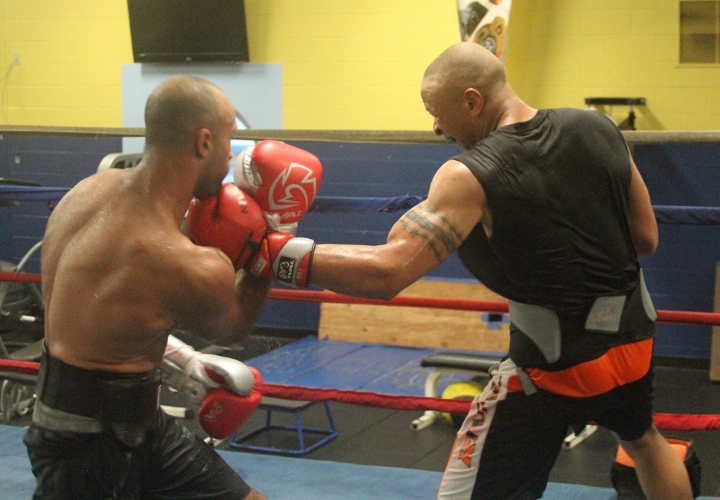 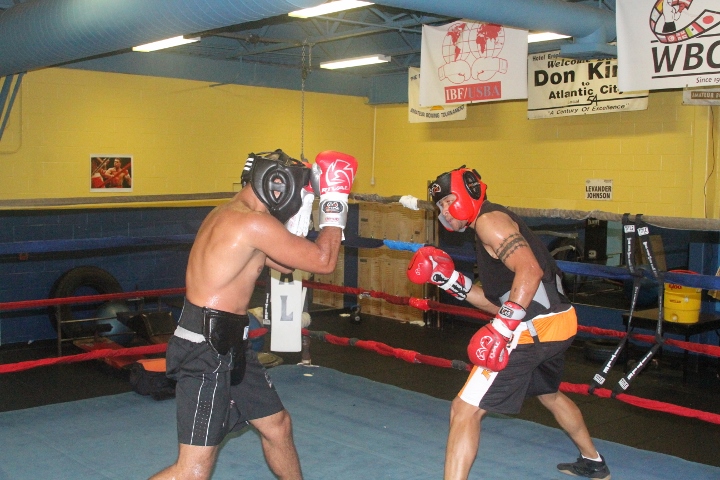 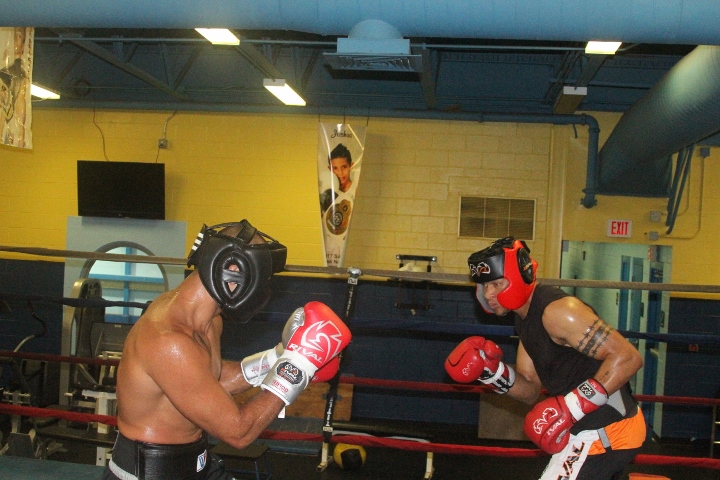 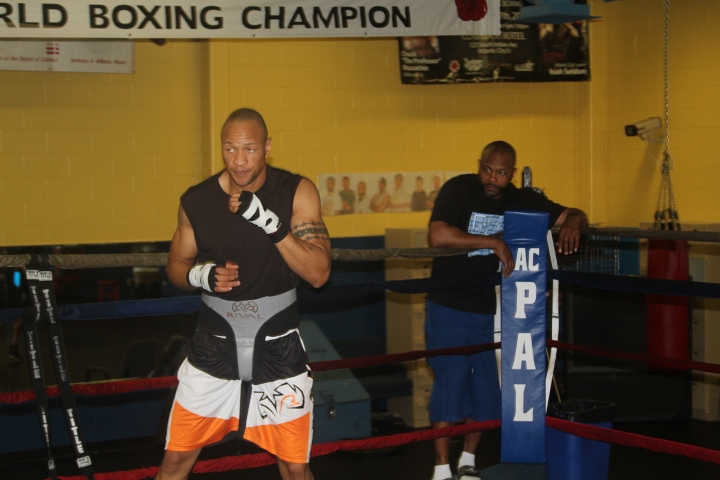 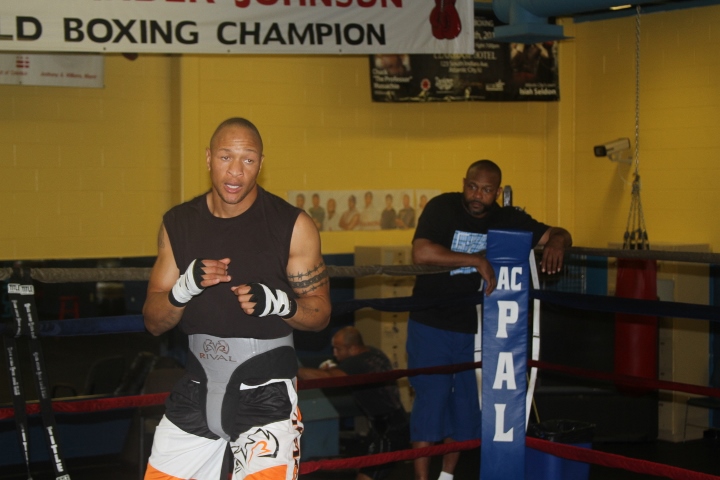 I think Chilemba will have a long fughin night with Bivol’s style He does not do well fighting a pressure fighter , which Bivol will be on him like a fly on chit And to make things worst , his…

Eleider Alvarez has to be close to the longest reigning #1 contender in history without getting a shot at the title. As for Chilemba, he has quite an impressive resume, with Bellew (x2), Vasily Lepikhin(W, D12), Alvarez (L, D12), Kovalev…

Is Roy training him full time now? He was in his corner for the Gvozdyk fight.