Mairis Briedis vs Noel Mikaelian and Krzysztof Glowacki vs Maksim Vlasov are the two Ali Trophy Cruiserweight Quarter-Finals on an incredible doubleheader when the World Boxing Super Series comes to the UIC Pavilion in Chicago on Saturday.

Glowacki and Vlasov face each other for the vacant Interim WBO title while Briedis and Mikaelian compete for the WBC Diamond title.

The fighters met at a press conference on Thursday in the Windy City and went head-to-head 1,353 feet in the air at the Sky Deck at the Willis Tower, USA’s second tallest building.

“I’m really happy to be here in Chicago and I’m looking forward to the fight on Saturday,” said Poland’s Glowacki. “I have a different style than my opponent, so I’m expecting a really interesting fight.” 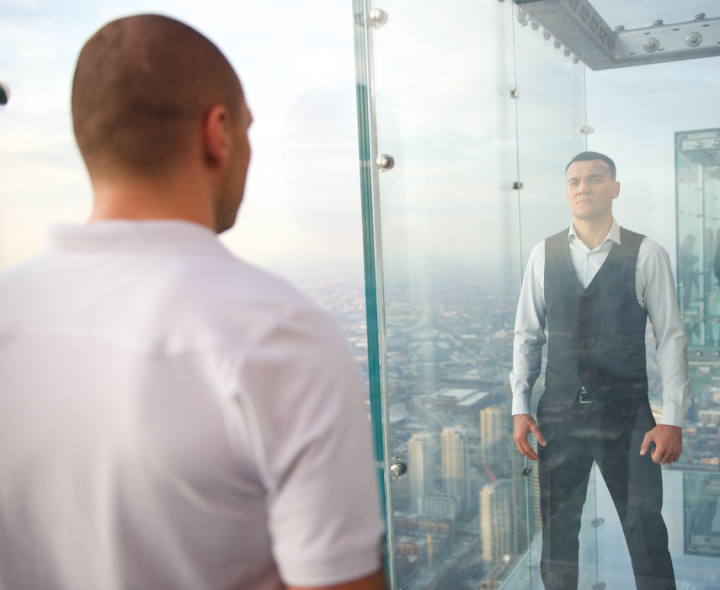 The Polish immigrant population in the city of Chicago, at nearly 70,000 persons, is one of the largest in the United States.

“It’s very important for me to have a lot of Polish people come over and cheer for me. It really makes your heart rejoice when you hear those voices in the audience. My assumption is that I can go all the way and win the Muhammad Ali trophy.” 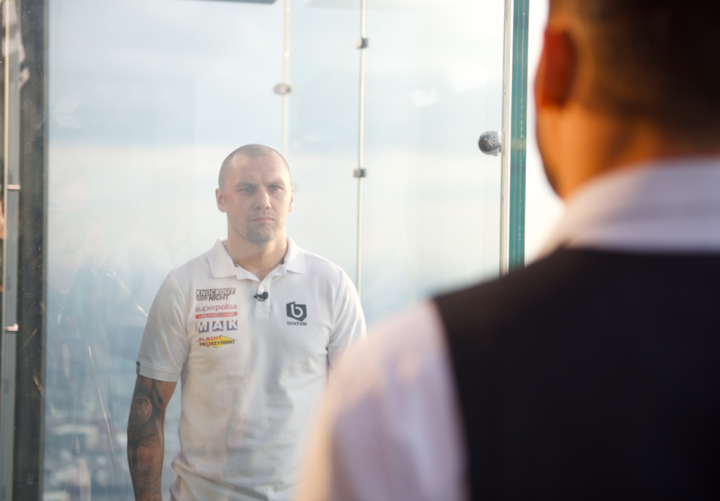 Maksim Vlasov is promising an interesting fight between the pair.

“I think it’ll be a wonderful fight because we have two different styles; Glowacki and myself,” said Russia’s Vlasov.

“Glowacki is more aggressive. He’s going to try pressing me and try to knock me out. I have a different style. I’m going to have to work around that and I think it’s going to be an interesting fight.

“Every fight is important, but this fight is decisive. It’s going to showcase me and prove that I belong, having this status in this weight category. I think I’m going to give a good showing.” 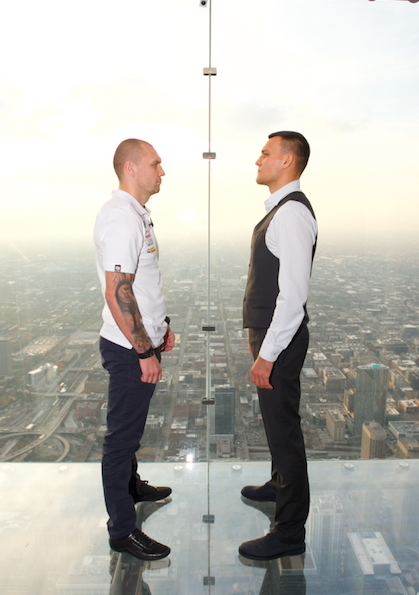 “We watched many of his fights. Practically all the fights that were available. We recognized his style and identified certain actions we need to take against him. We know him very well, I feel.”

One of the stars of Season 1, Latvia’s former WBC World Champion Mairis Briedis is looking forward to another season of the best versus best.

“I said before these are the eight best cruiserweight fighters and these guys are very lucky because we have a thousand fighters in this weight and just eight lucky fighters are here,” said Latvia’s Briedis. 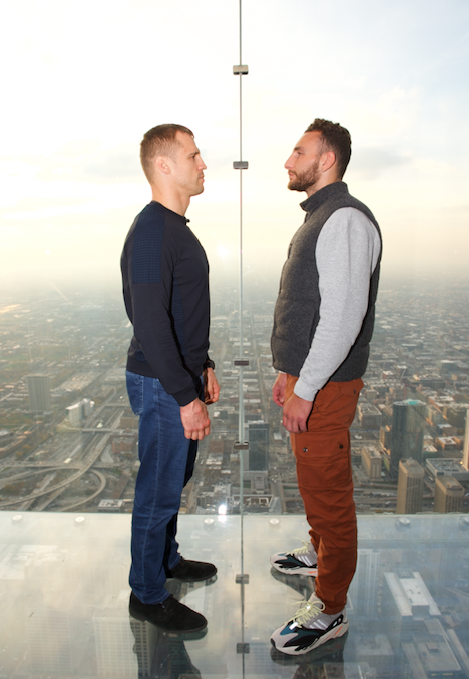 Briedis can count on hundreds of fans from the local Latvian community.

“I hope a lot of Latvians come and can be heard in the arena. I want to hear Latvian voices,” he said.

Germany’s Noel Mikaelian is looking forward to competing against one of the best in the cruiserweight division.

“I’m really excited and glad to be part of this big tournament and I’m looking forward to the competition,” said Mikaelian.

“It’s great to be in Chicago,” said Kalle Sauerland, Comosa’s Chief Boxing Officer. “It’s great to be in the sixth week back-to-back of our sensational doubleheaders, the quarterfinals of the World Boxing Super Series. We started out in Yokohama, Japan, and we end on the other side of the planet, in Chicago. There is so much history here in this great fight city.”

“The World Boxing Super Series is all about bringing the best against the best and we are delighted, for the second season in a row, to bring this weight class to you, a weight class that in the first season delivered so many great fights.”

Fans in the U.S. can watch the Ali Trophy quarter-finals LIVE on DAZN, the global sports streaming platform. To sign up for a one-month free trial, fans can visit DAZN.com or download the DAZN app to their preferred connected device.