The fight was officially announced in June at a press conference in Poland, with a finalized date of September 17 with a 15,000 seat Ergo Arena in Gdansk playing host for the fight. 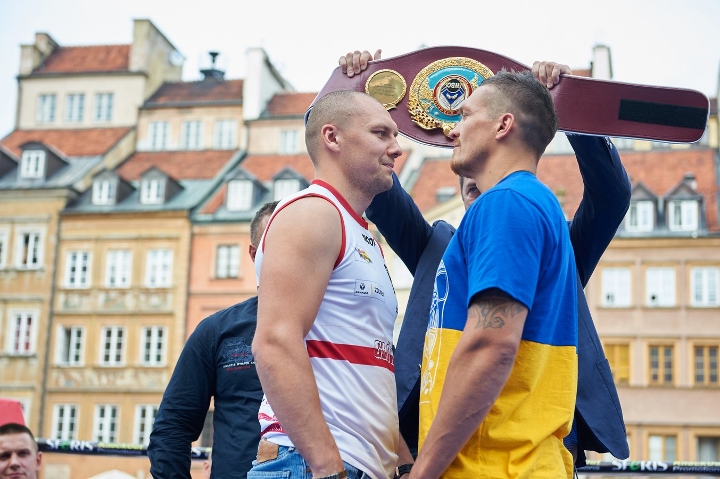 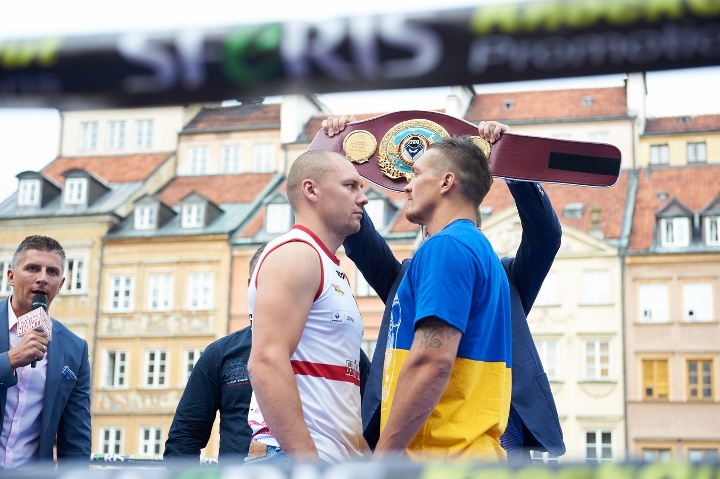 Uysk, an Olympic gold medal winner, is being fast-tracked to the belt and wants to face the champion sooner than later. He was due to take an interim-fight to stay busy, but suffered an injury in camp and now heads straight to a world title shot. Usyk was last seen in the ring back in December when he stopped heavyweight contender Pedro Rodriguez in seven rounds. 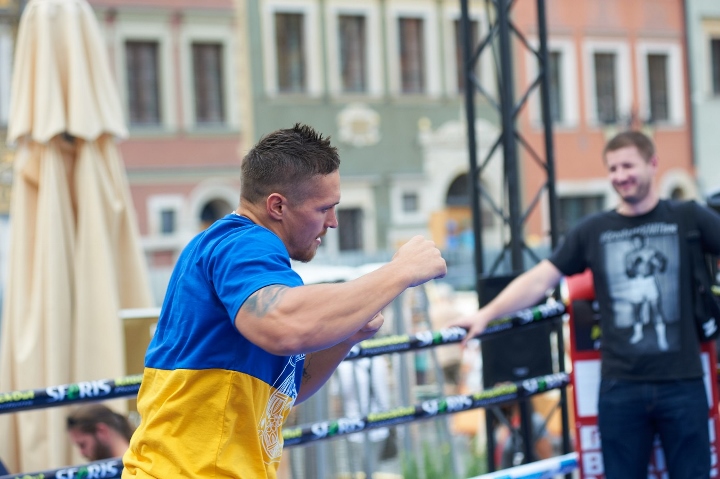 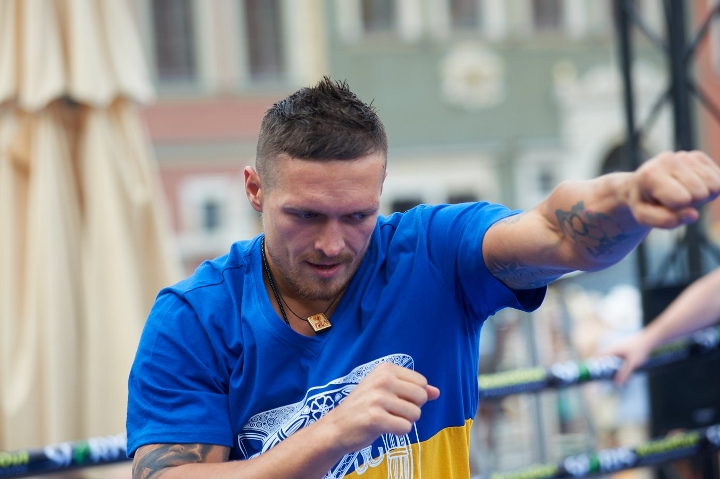 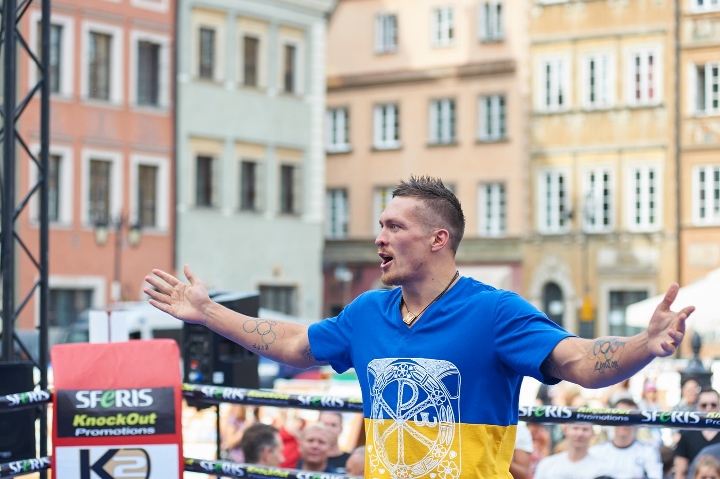 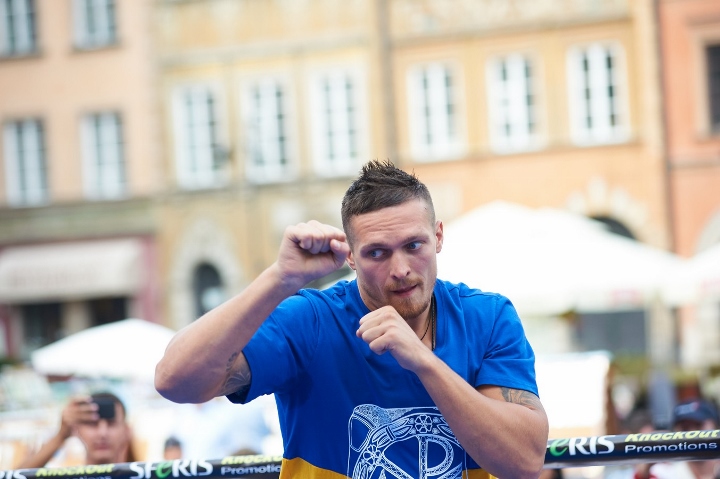 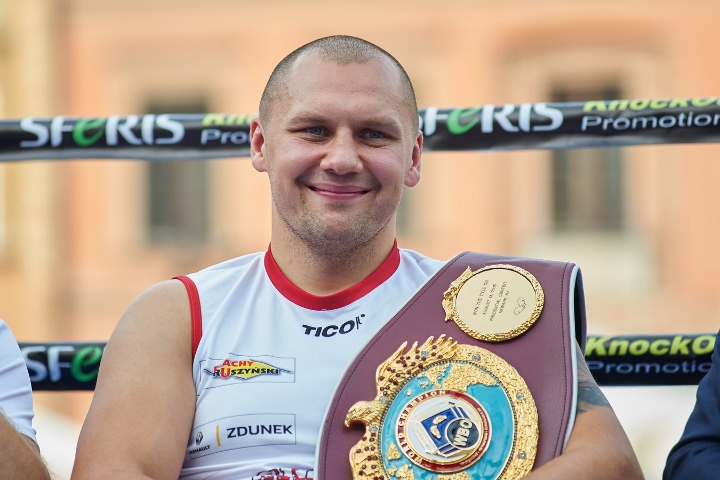 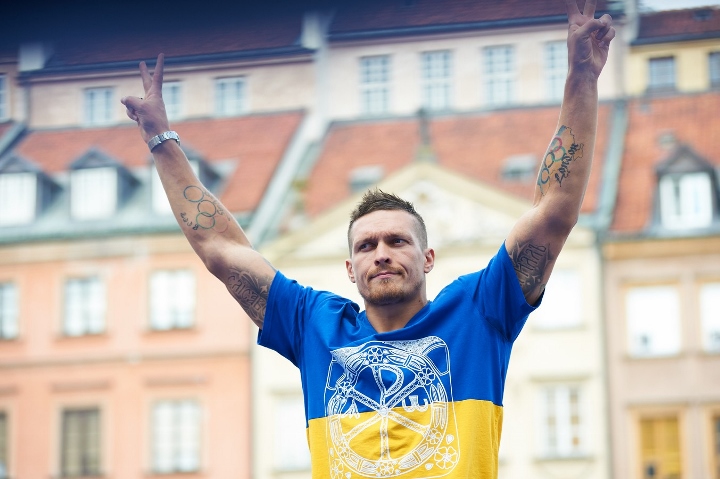 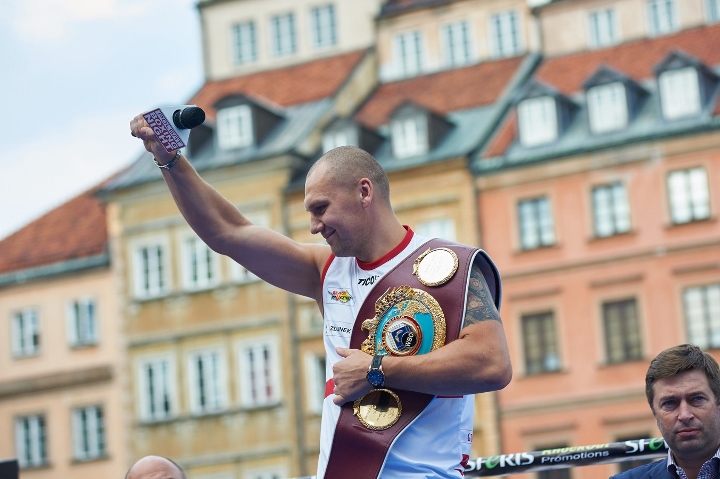 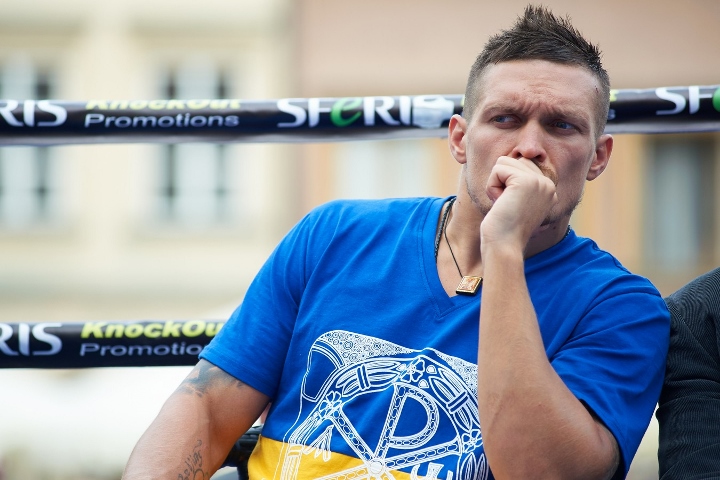 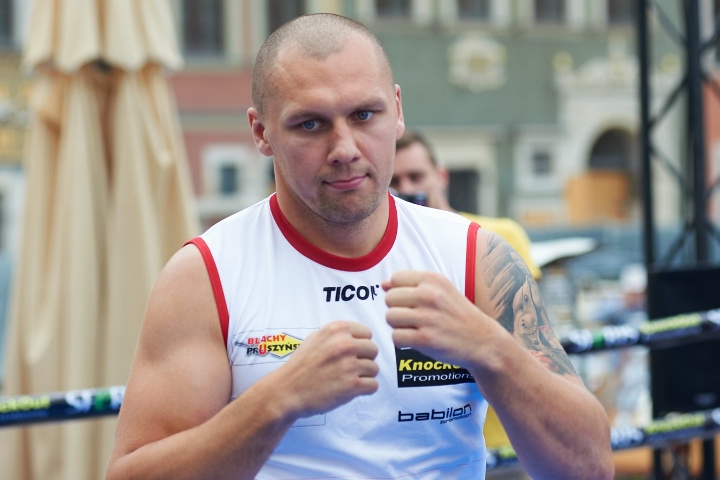 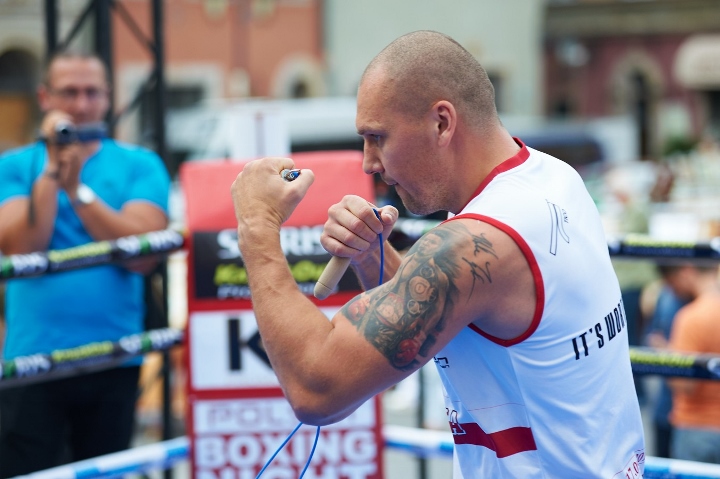 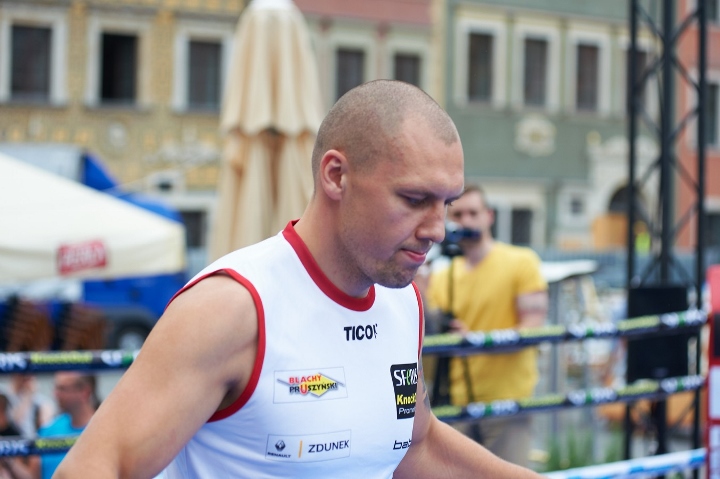 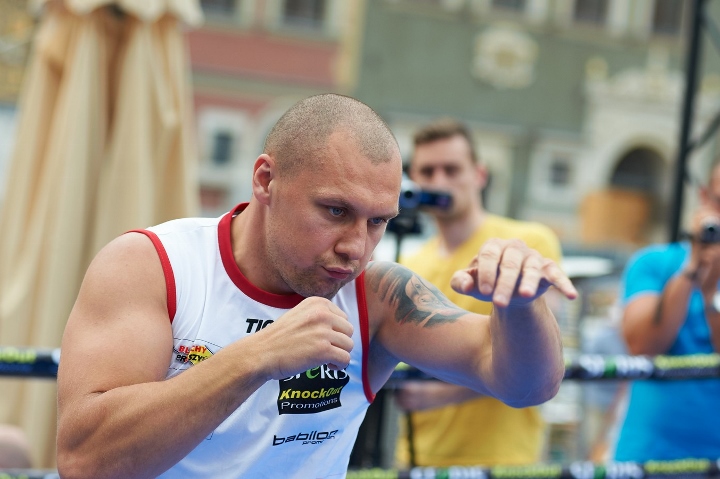 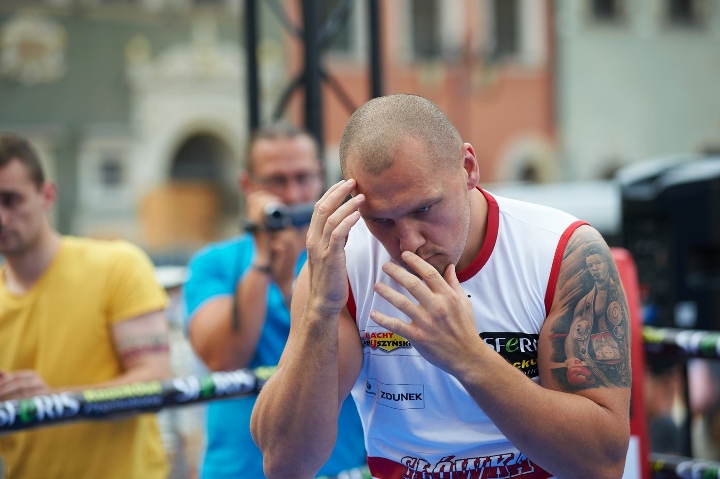 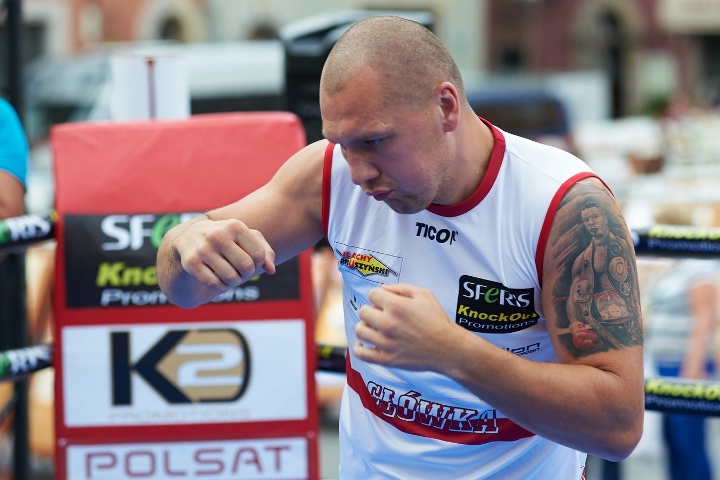 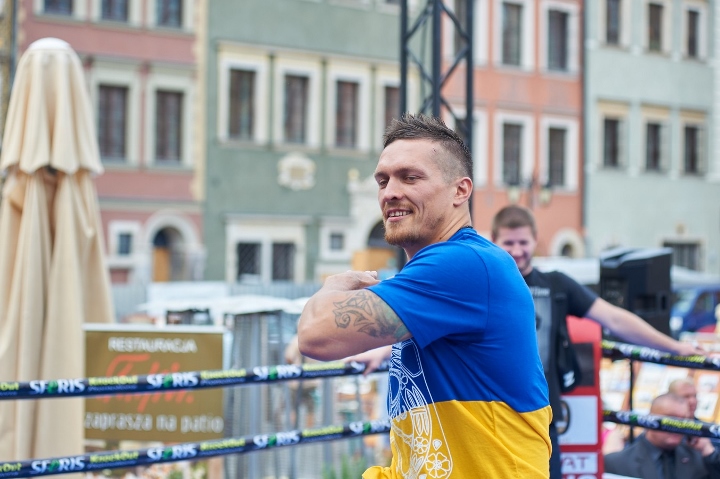 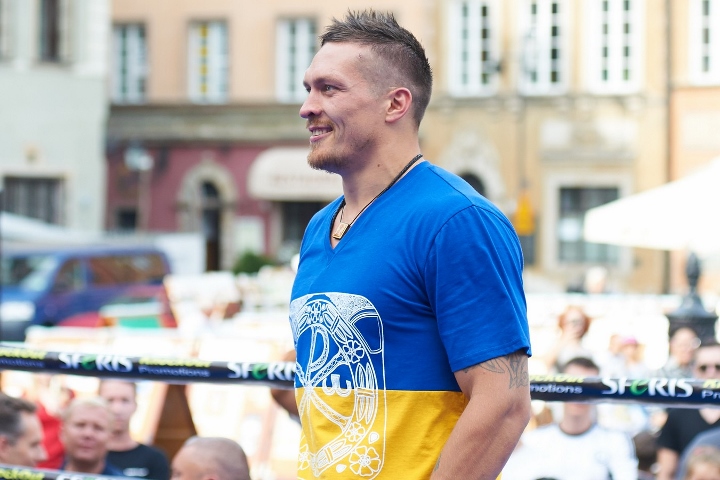 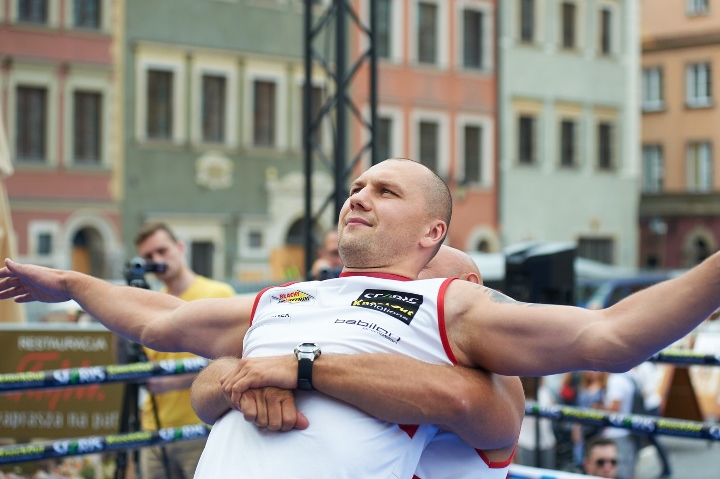