For the first time as a professional, Lomachenko will headline a STAPLES Center card, a short drive from his United States training base in Ventura County.

Lomachenko will defend his world titles against the hard-charging Anthony Crolla (34-6-3, 13 KOs), while longtime WBO super middleweight champion Gilberto "Zurdo" Ramirez (39-0, 25 KOs) will dip his toe in the light heavyweight waters versus veteran Tommy Karpency (29-6-1, 18 KOs) in the 10-round co-feature. 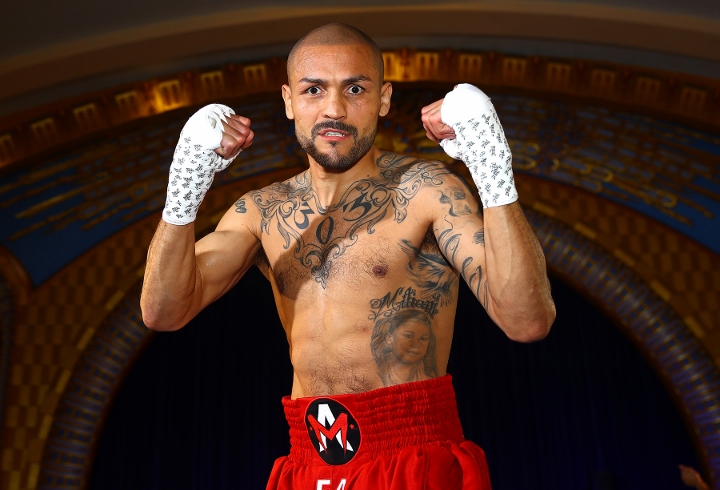 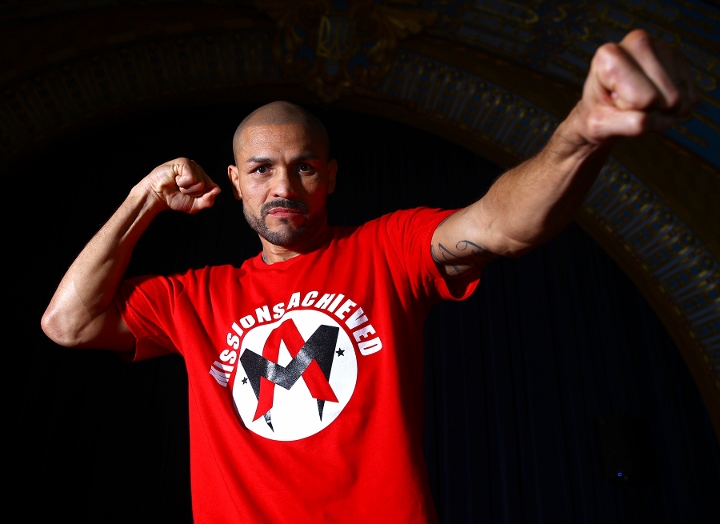 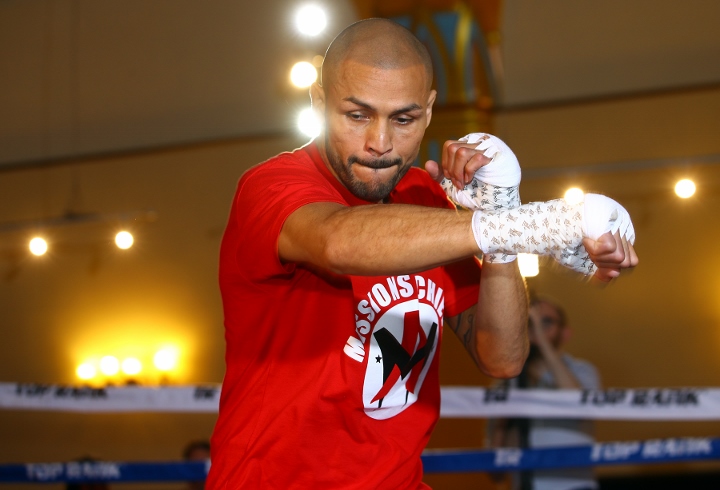 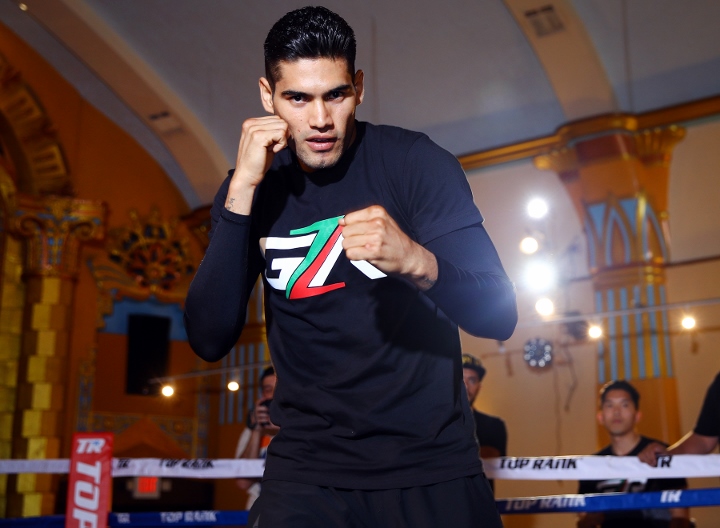 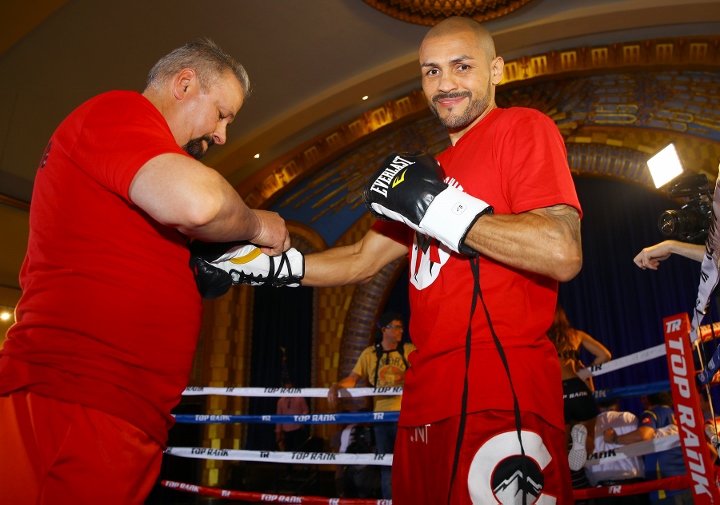 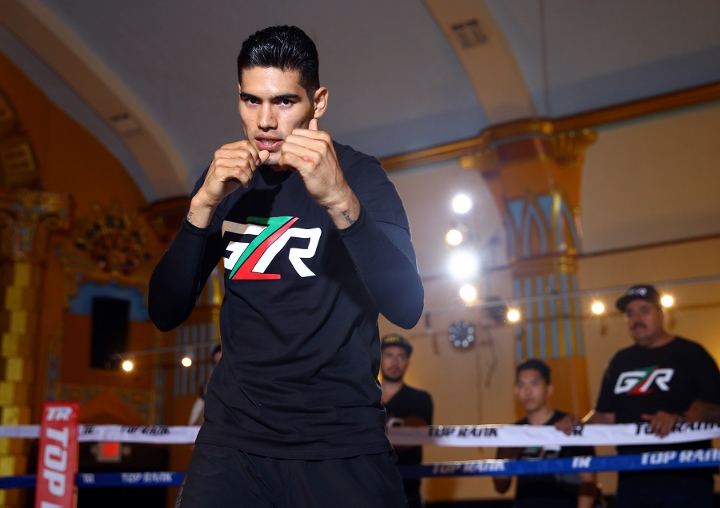 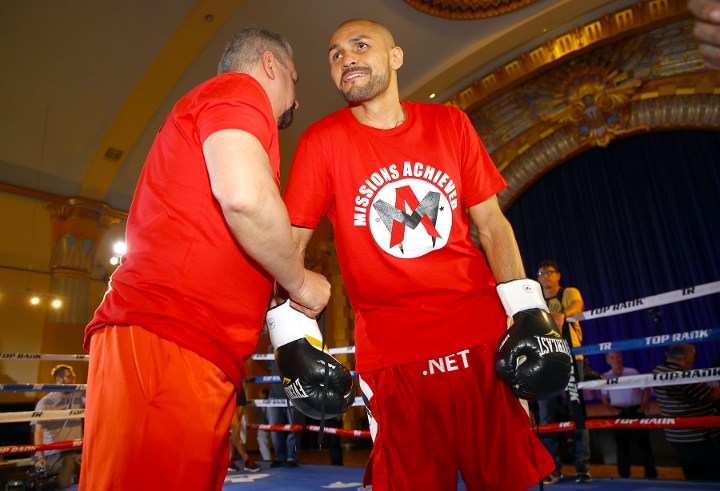 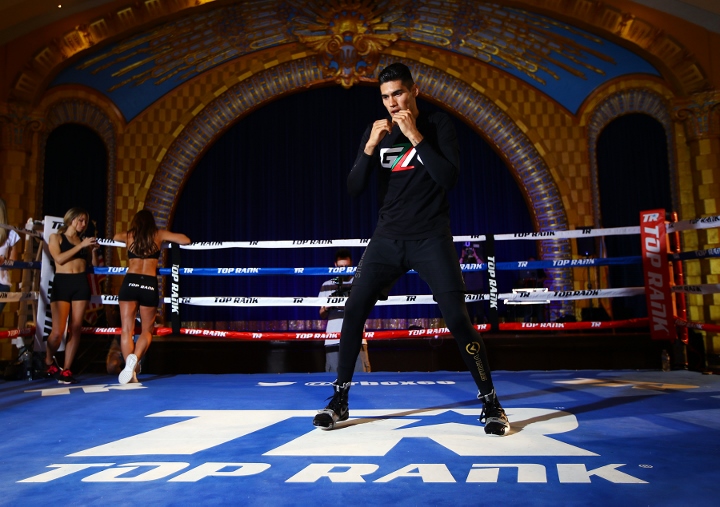 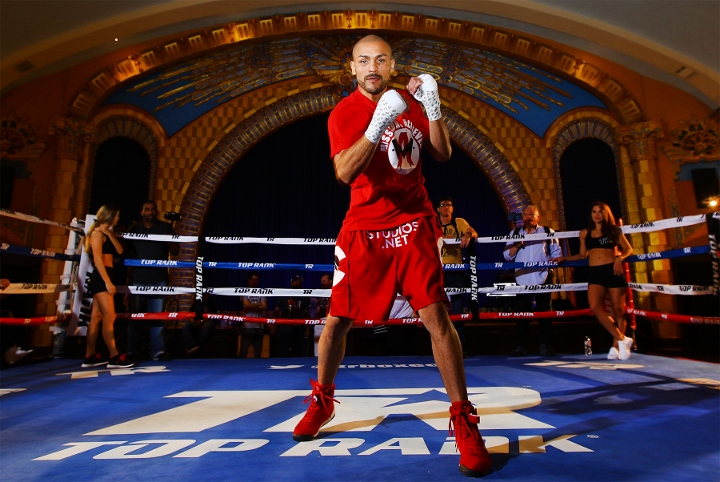 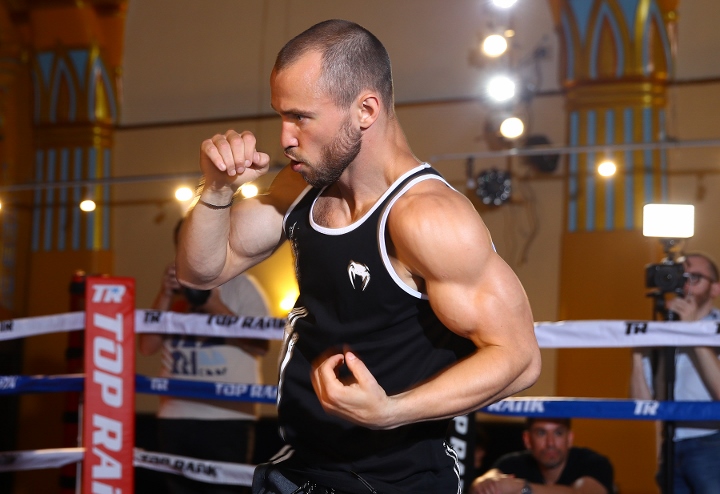 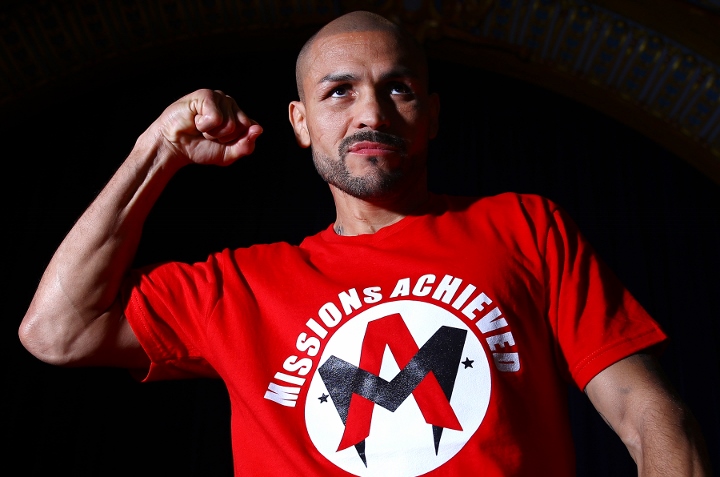 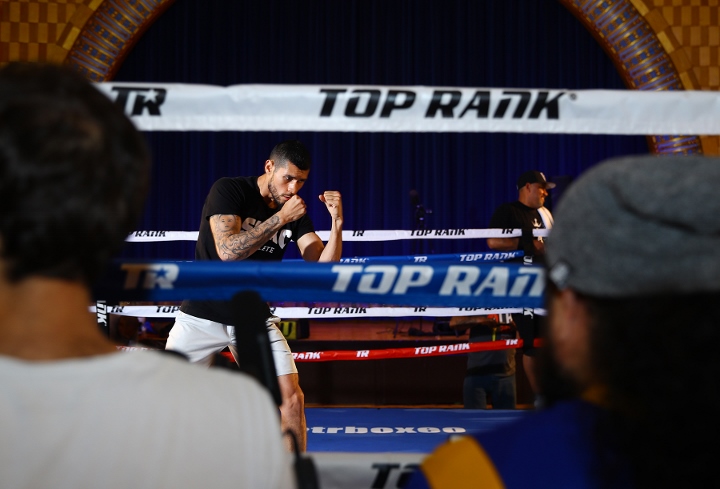 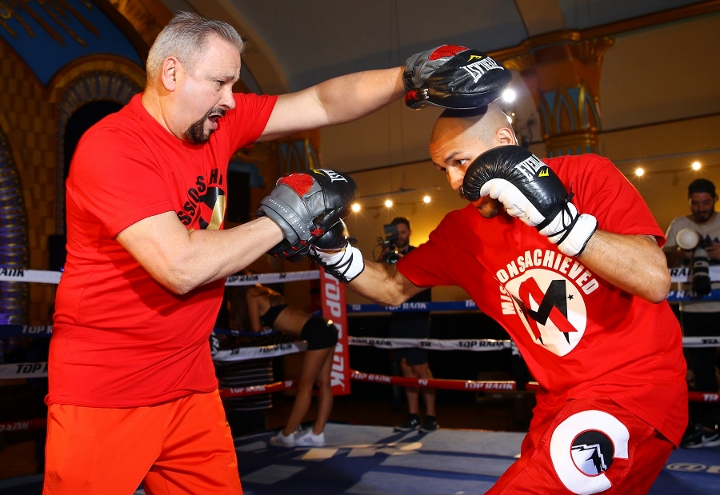 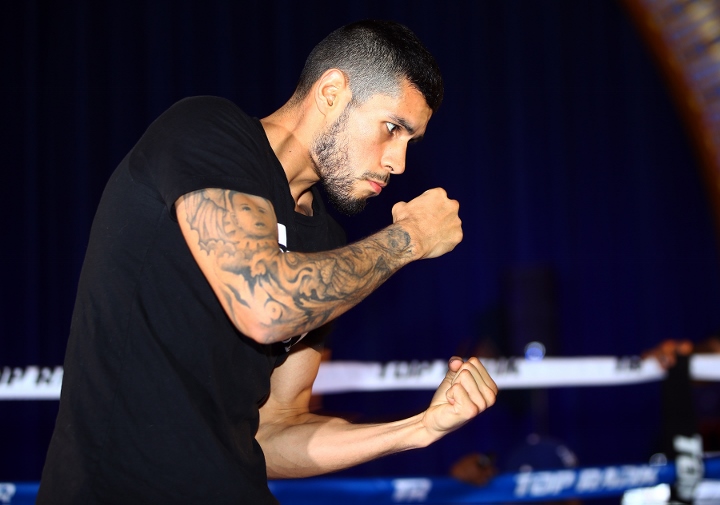 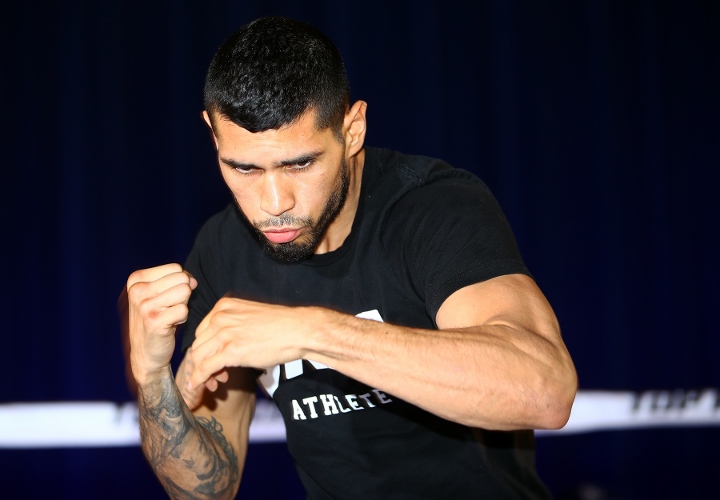 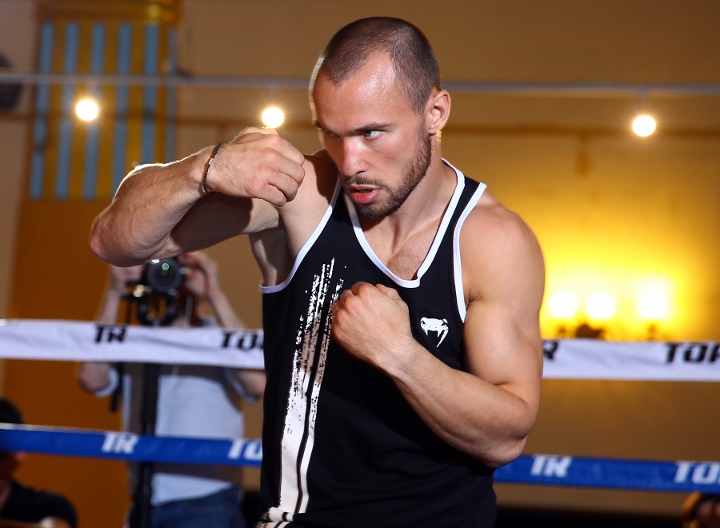