Ramirez was working the jab in the first round and keeping Barrera at a distance. The second round was closer, as Barrera was taking a few more chances to throw punches. In the third, Barrera continued to take more chances by landing punches in close and forcing Ramirez to fight - but a body shot to the liver dropped Barrera near the end of the round. Barrera weathered the storm. 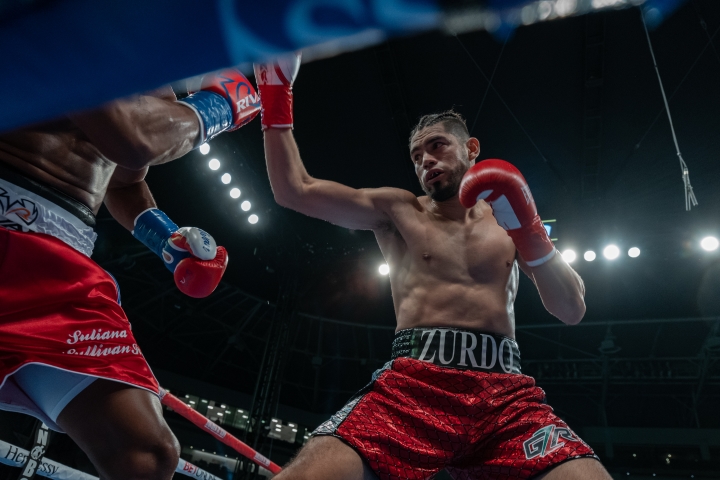 Ramirez came out jabbing in the fourth. He then dropped Barrera for a second time, with a delayed reaction from a body shot. Barrera got up as Ramirez was going for the finish. Barrera went down for a third time and the fight was waved off. 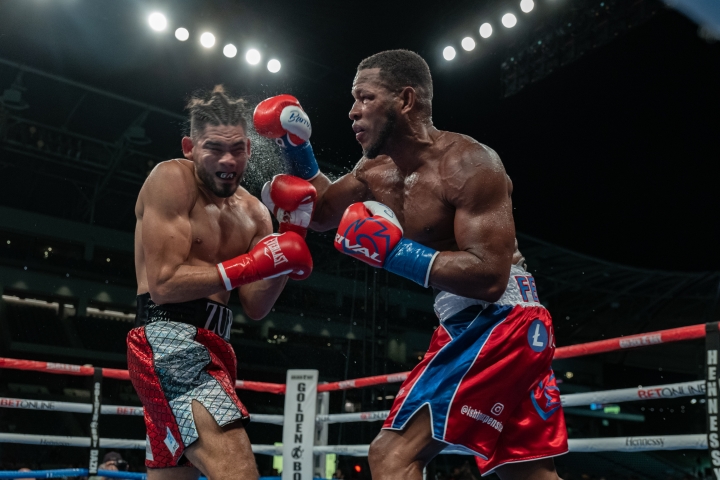 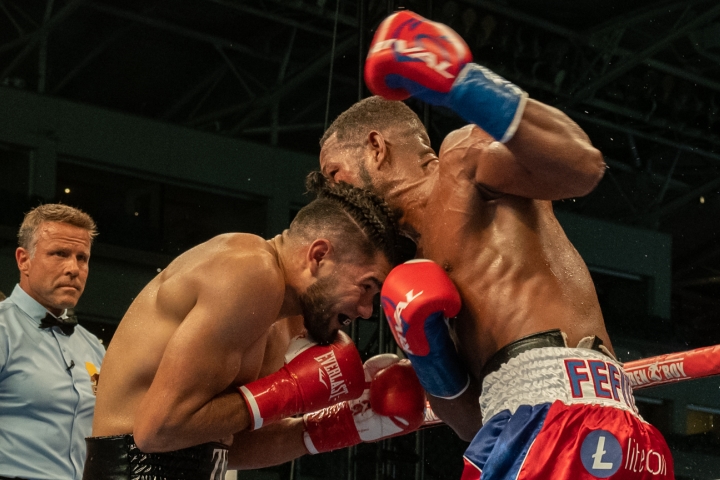 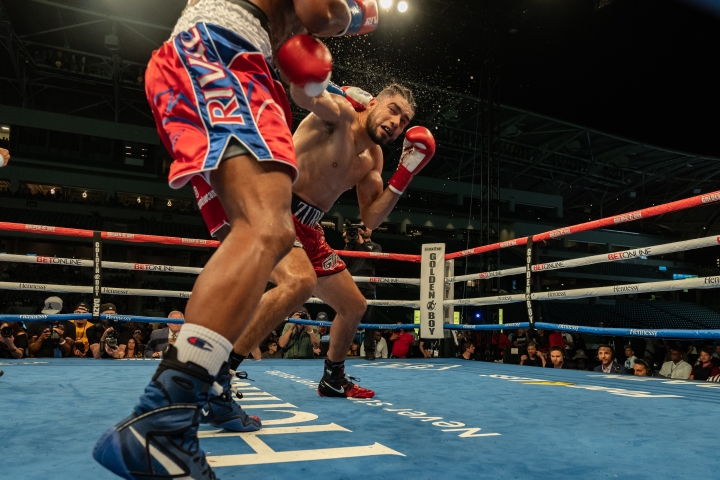 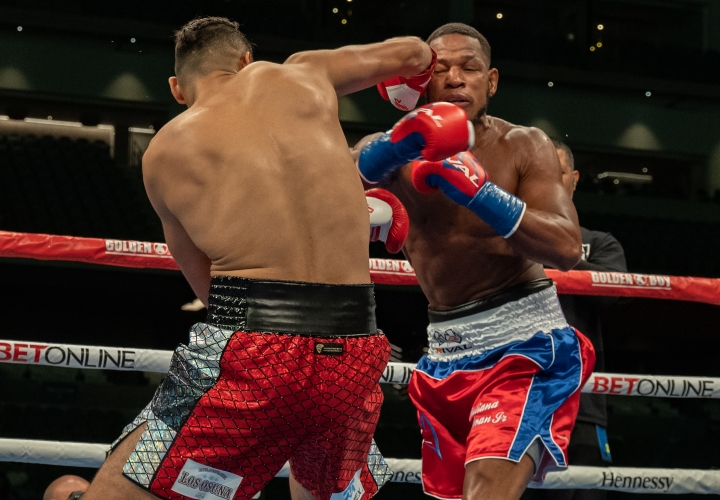 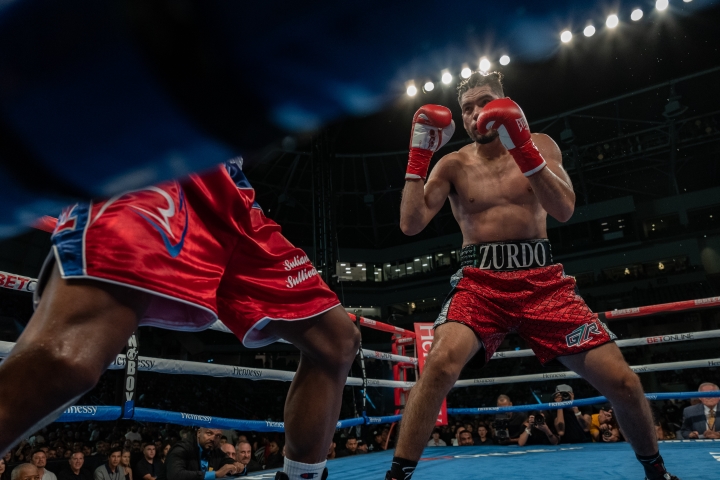 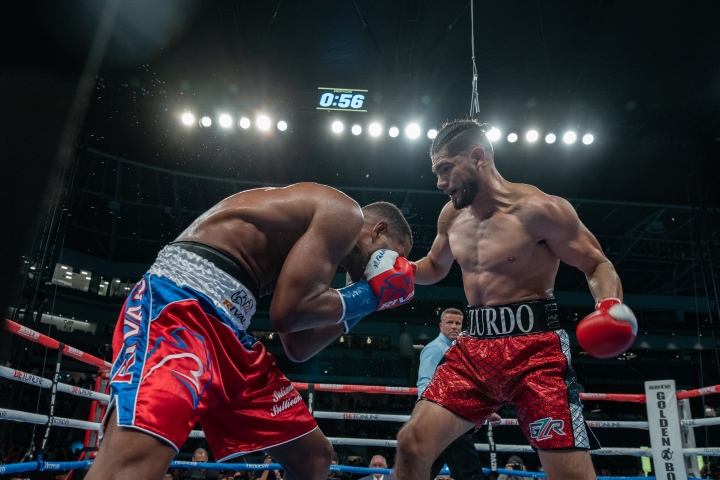 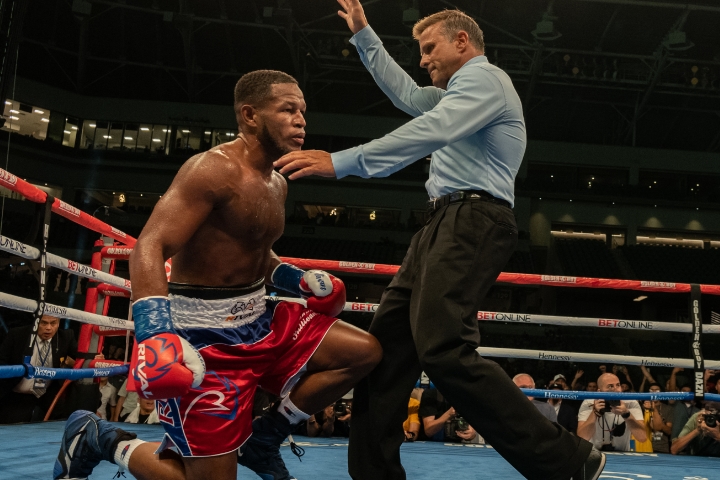 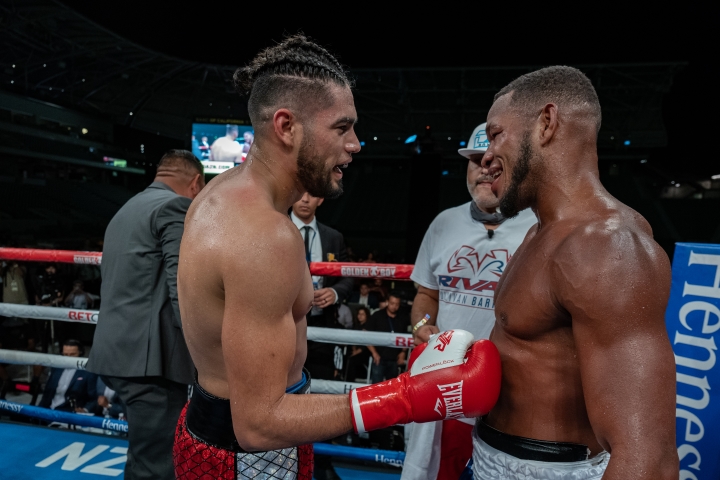 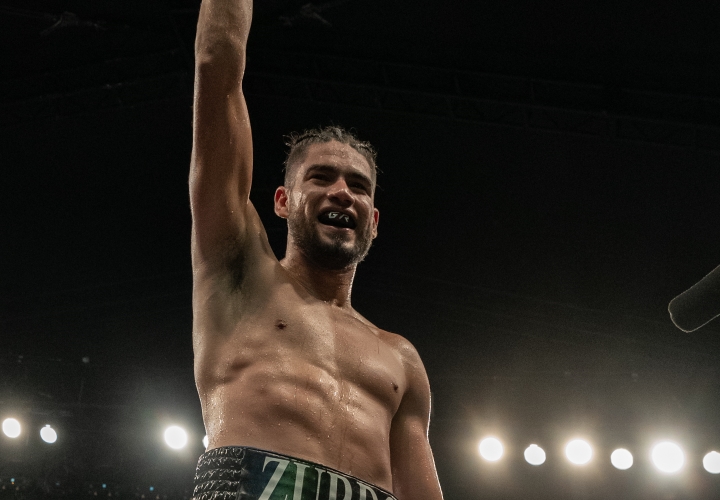 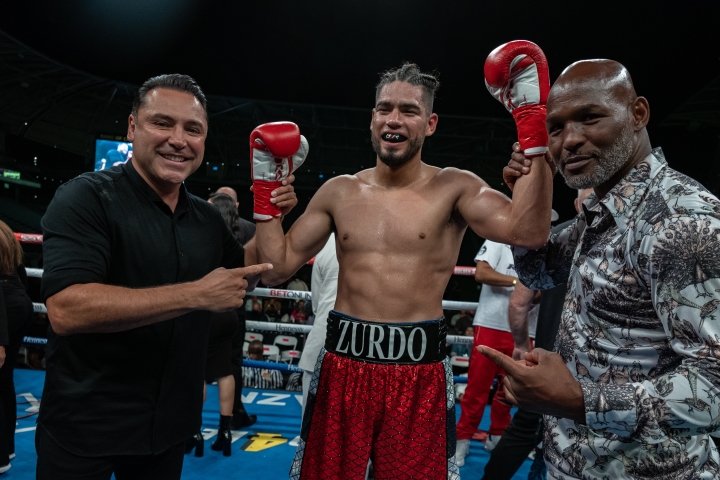 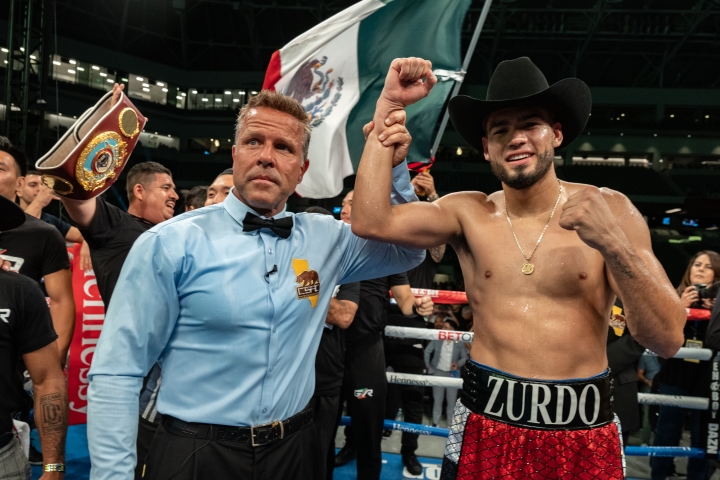 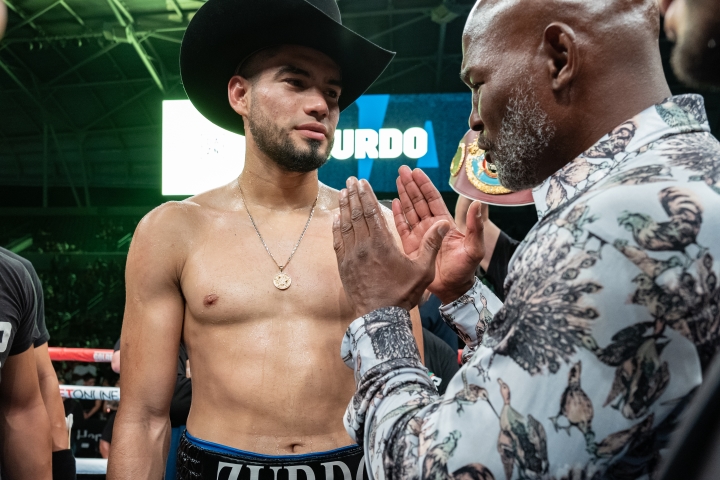 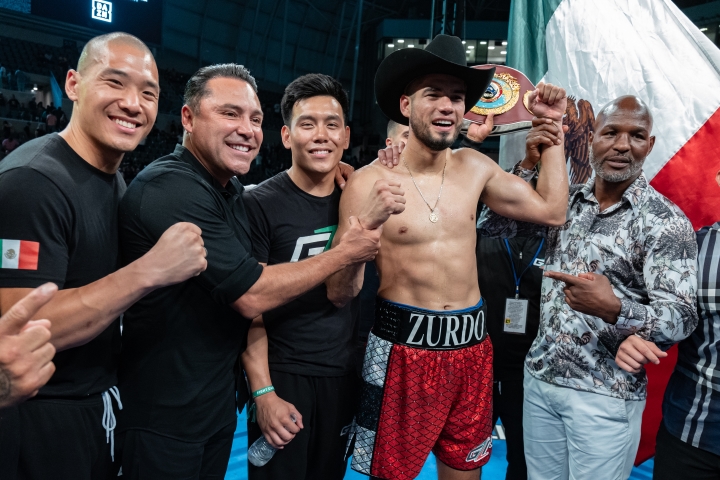 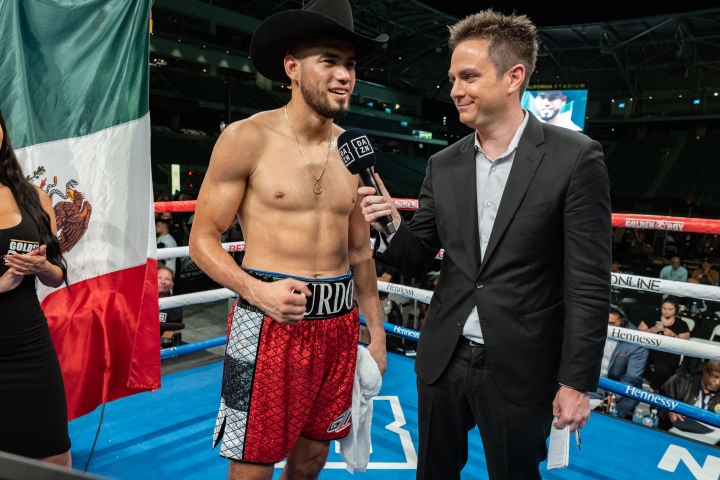