Davis’ third-straight pay-per-view headlining attraction will see him battle his outspoken lightweight foe Romero, as the 26-year-old power-punchers put their unbeaten records on the line. The event will mark Davis’ return to Southern California after he knocked out Hugo Ruiz in the first round in front of a sold-out crowd in February 2019. 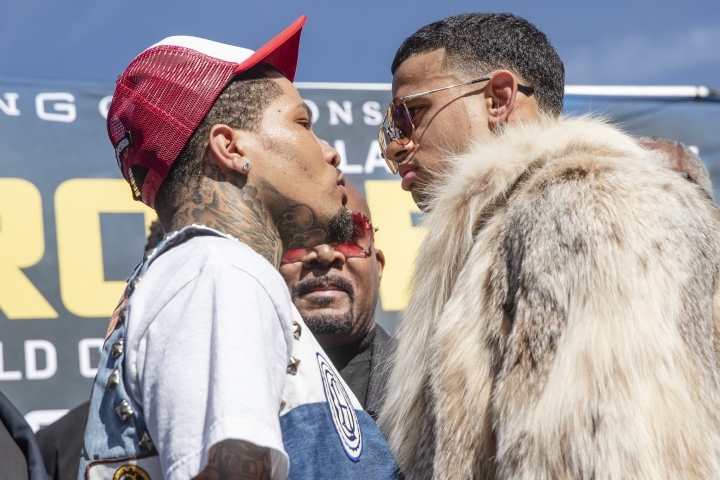 Tickets for the live event, which is promoted by Mayweather Promotions, GTD Promotions and TGB Promotions, are on sale now and can be purchased at AXS.com. 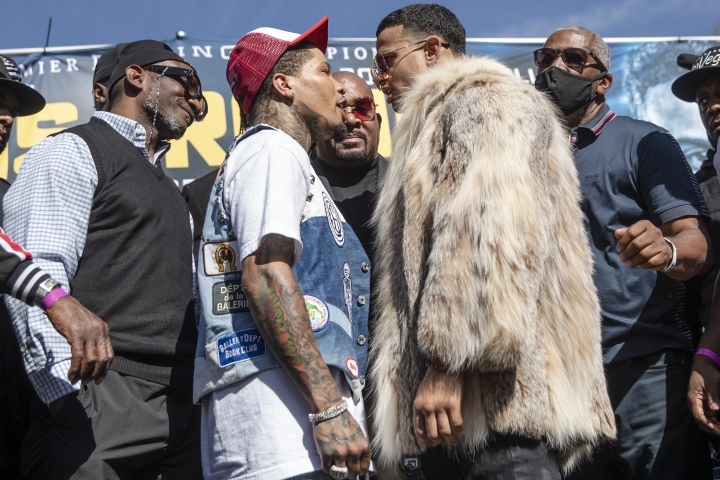 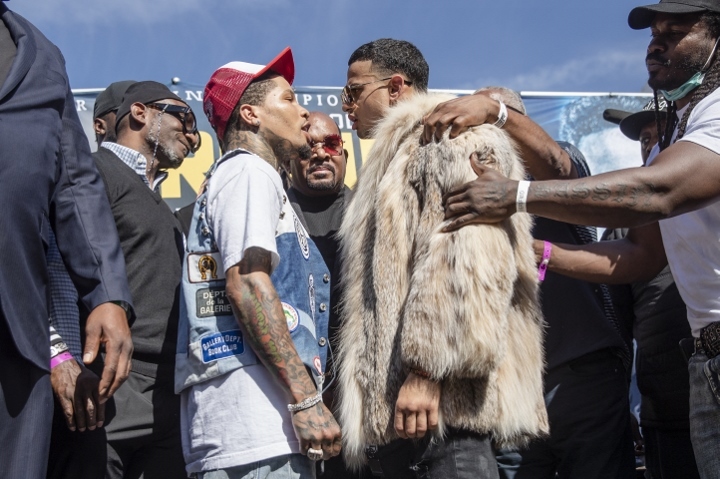 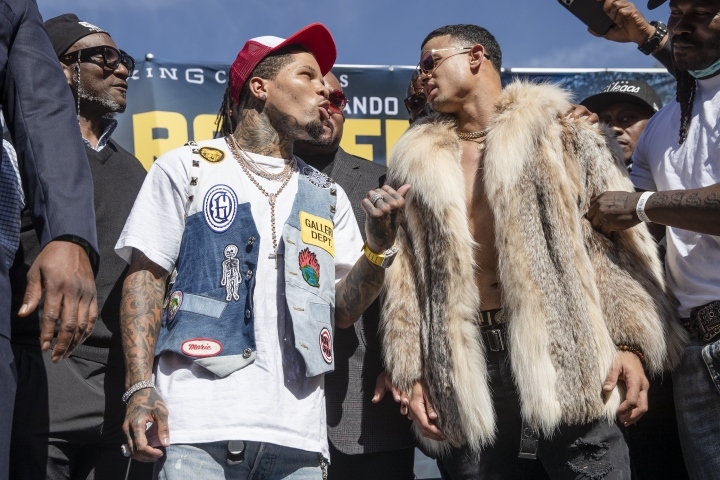 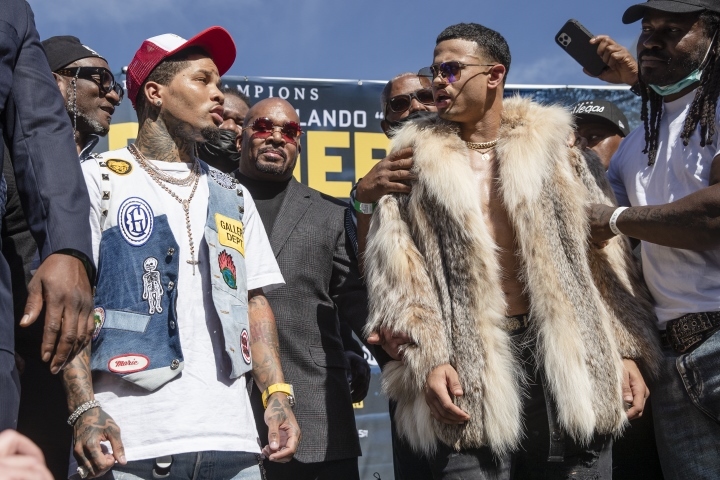 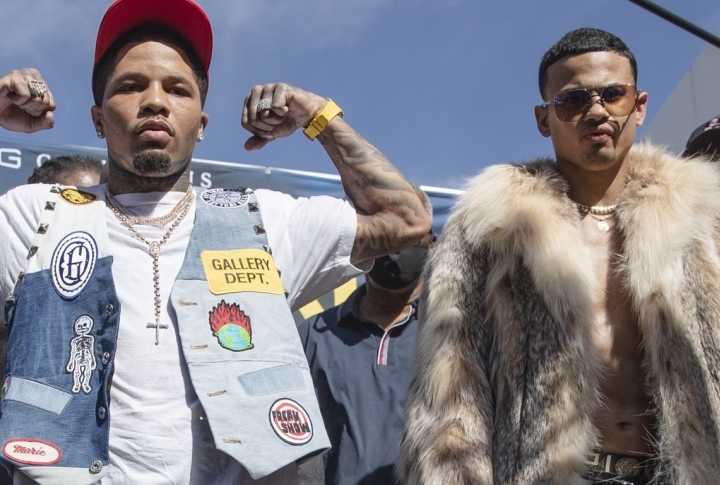 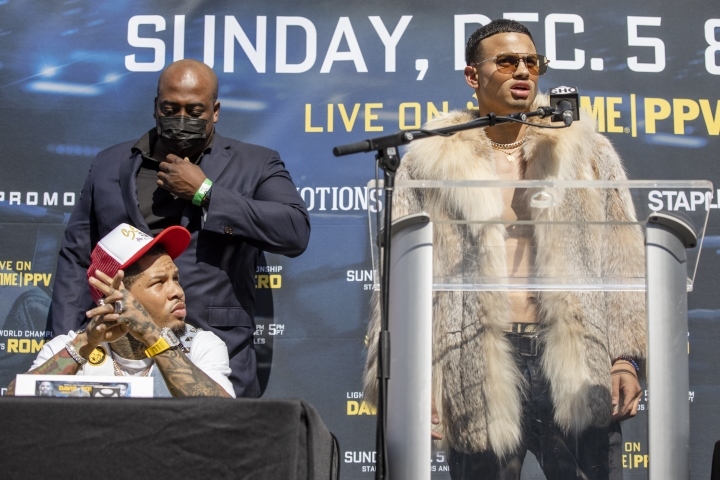 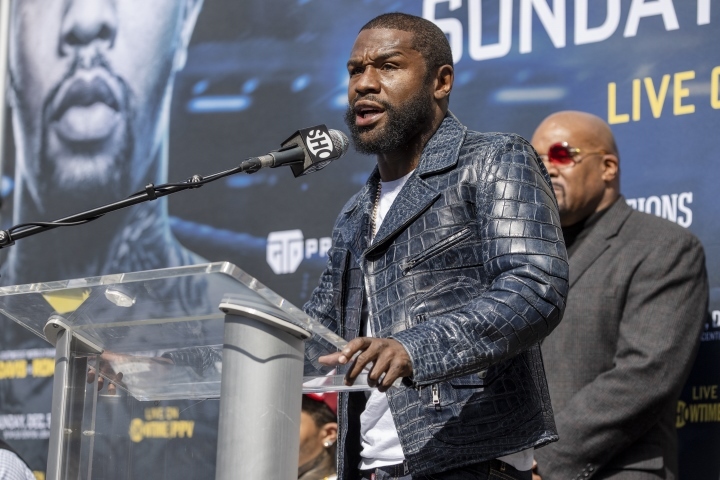 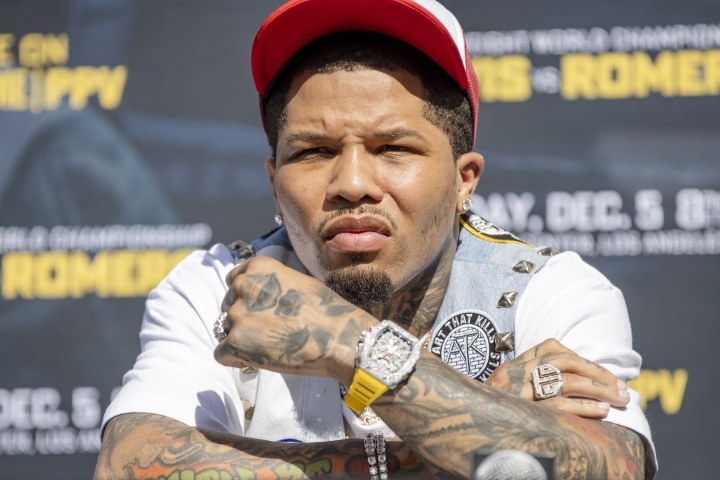 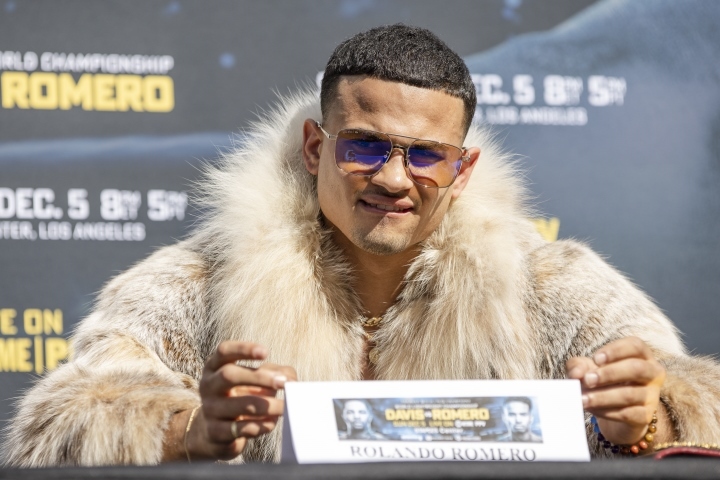 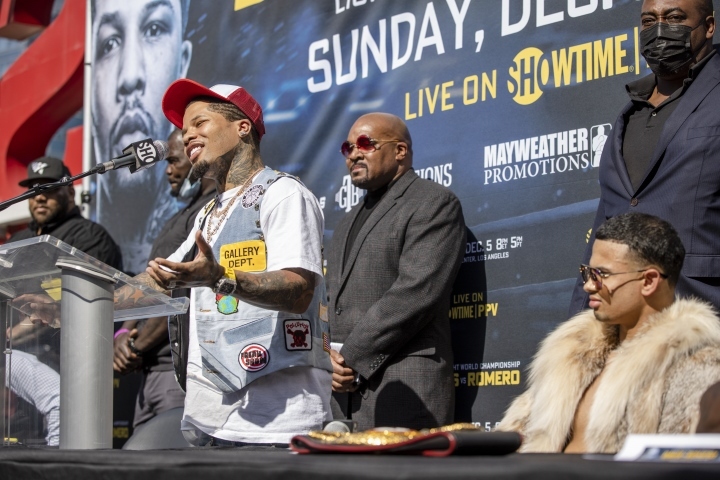 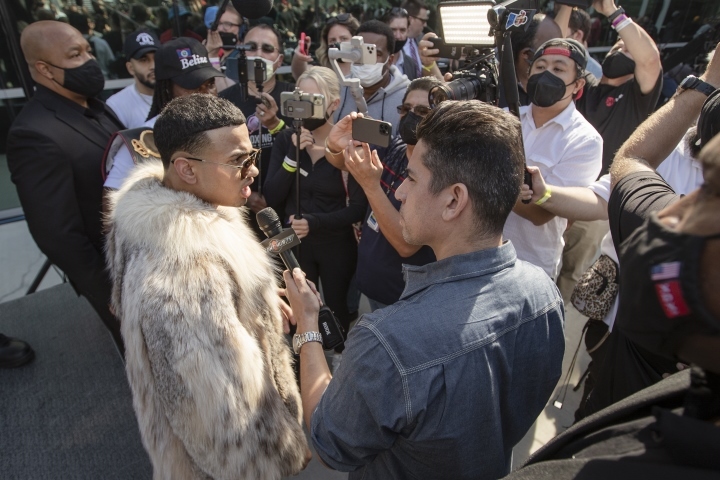 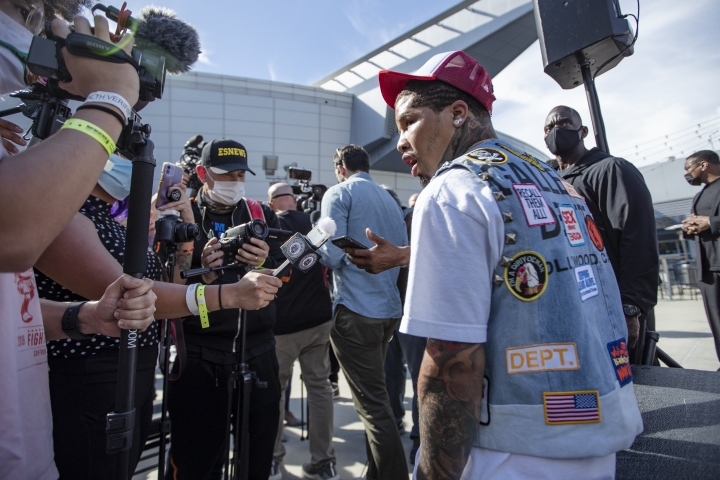 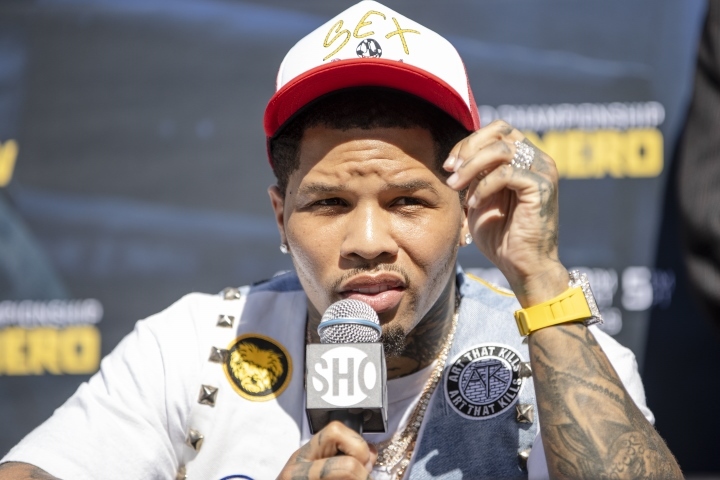 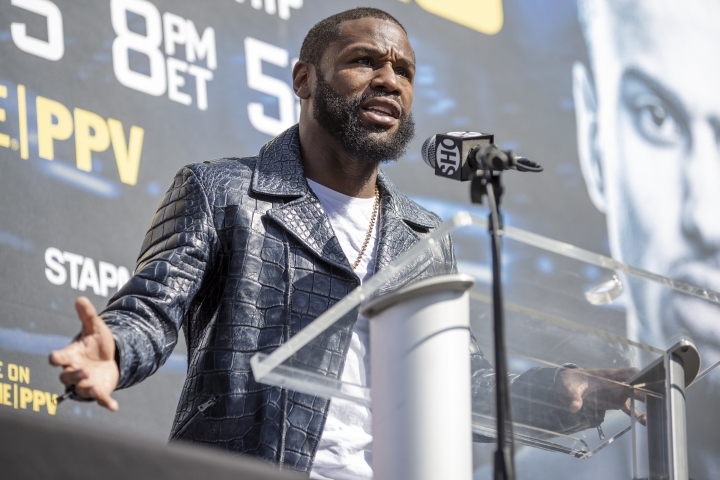 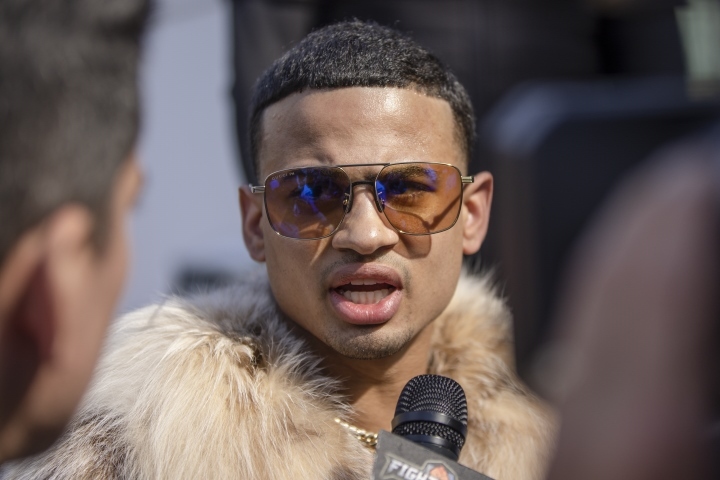 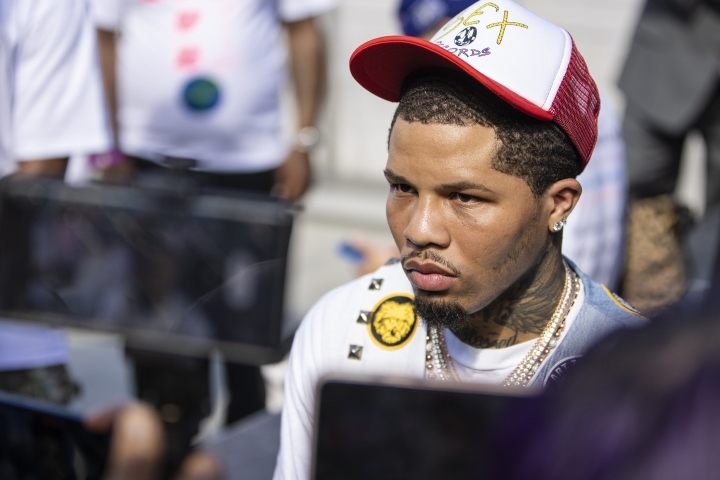