One of boxing’s biggest stars at just 26-years-old, Davis will take on a career-defining challenge in the undefeated Barrios, as he sets his sights on capturing a title in a third weight class. With a victory, Davis will hold world championships in three different divisions simultaneously, a feat only accomplished by a few fighters in history. Standing in his way is the undefeated 26-year-old Barrios, who owns a 9-0 record with eight knockouts during his 140-pound reign and holds a six-inch height advantage over Davis. 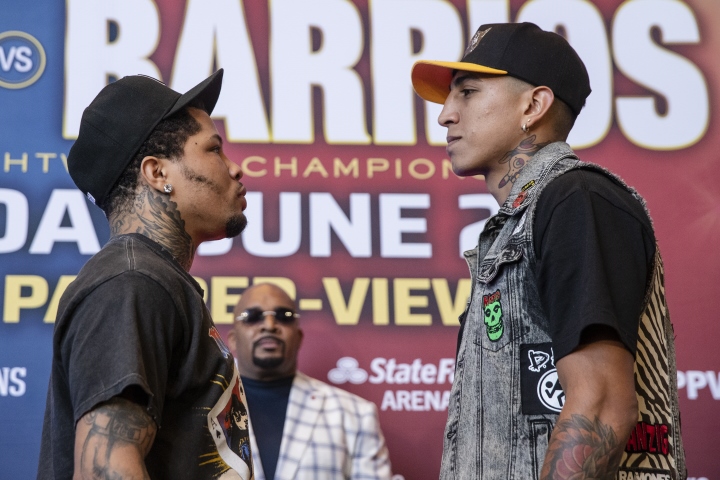 Davis returns to fight at State Farm Arena after selling out the venue in December 2019 during a star-studded event that saw him stop former champion Yuriorkis Gamboa in the 12th and final round to capture a lightweight title. 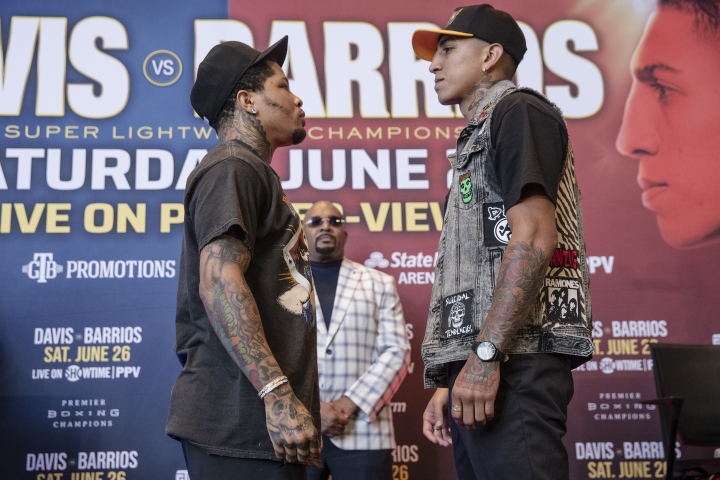 Tickets for the live event at State Farm Arena, which is promoted by Mayweather Promotions, GTD Promotions and TGB Promotions, go on sale tomorrow, Friday, May 21 at 10 a.m. ET, and can be purchased at ticketmaster.com. 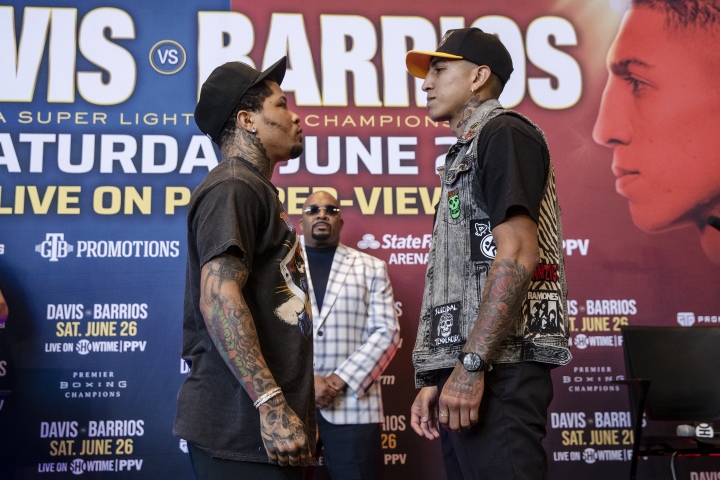 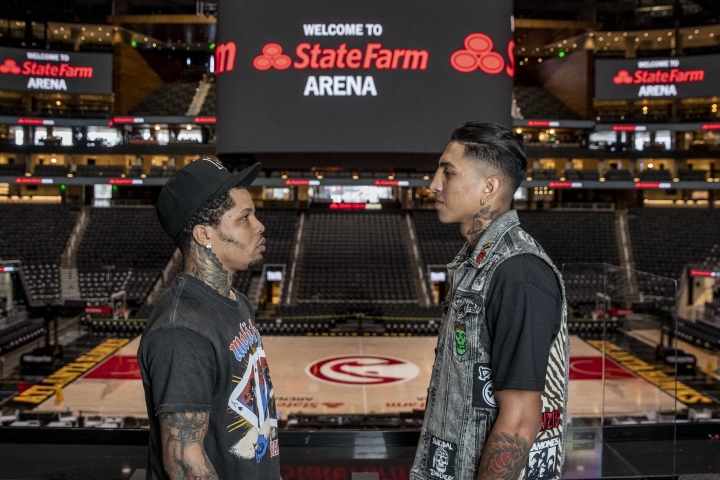 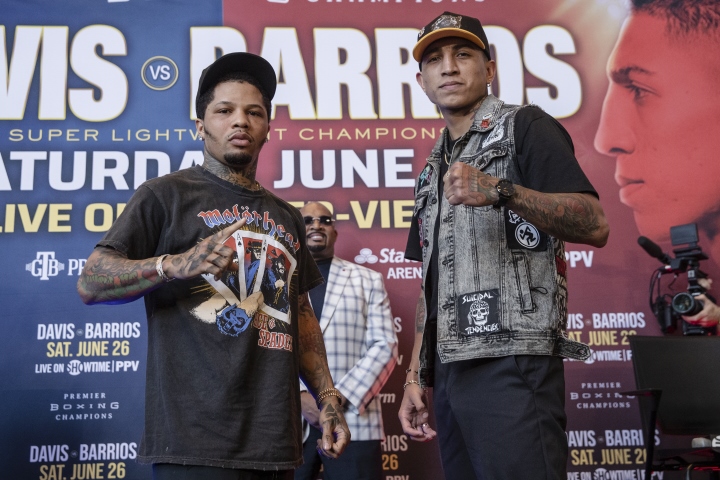 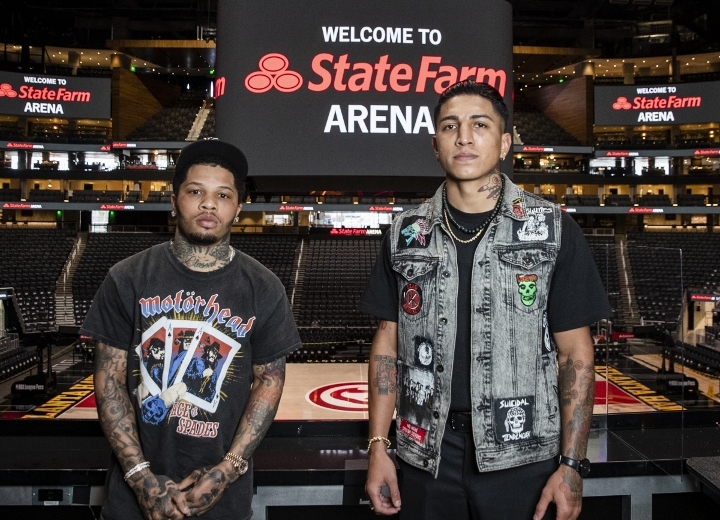 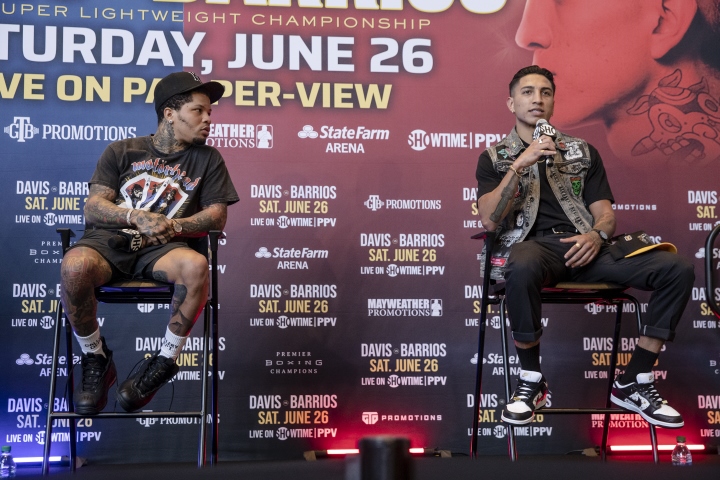 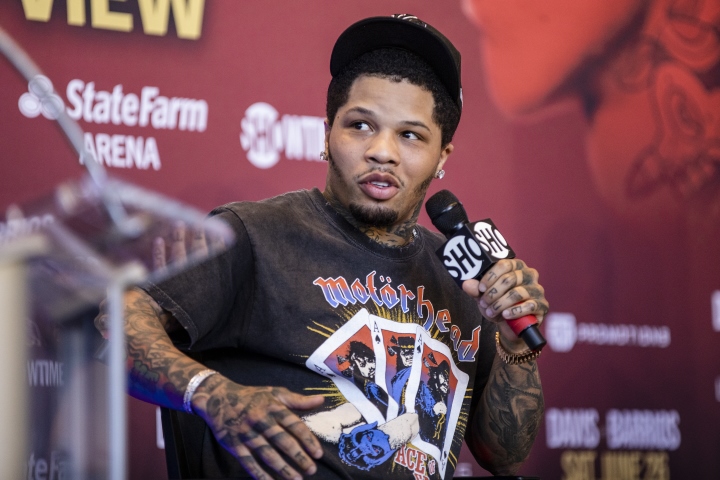 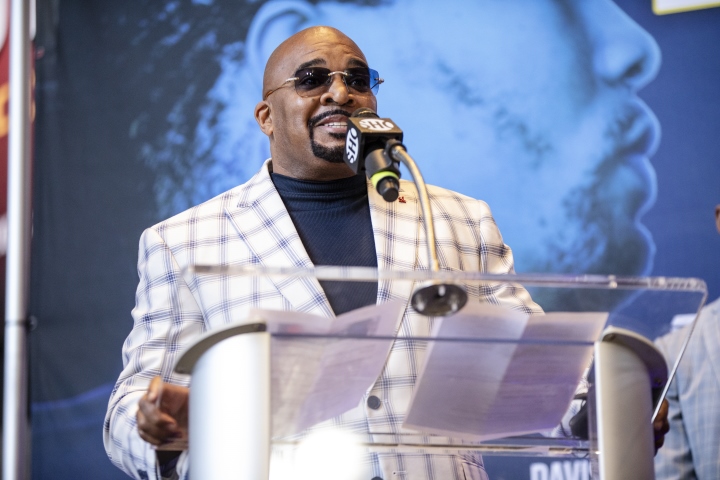 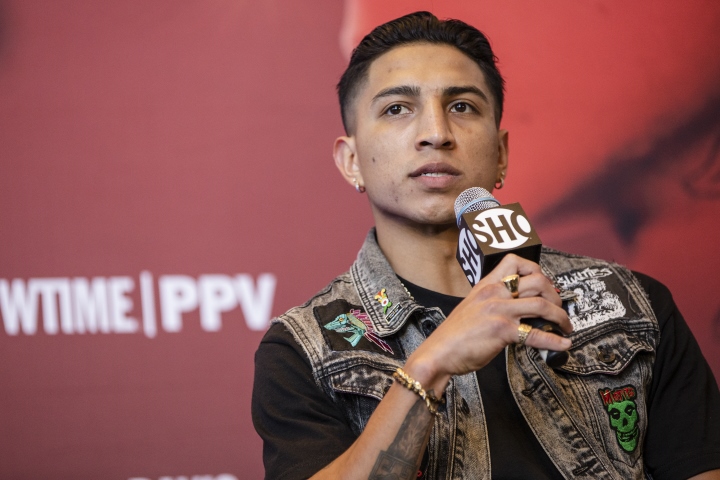 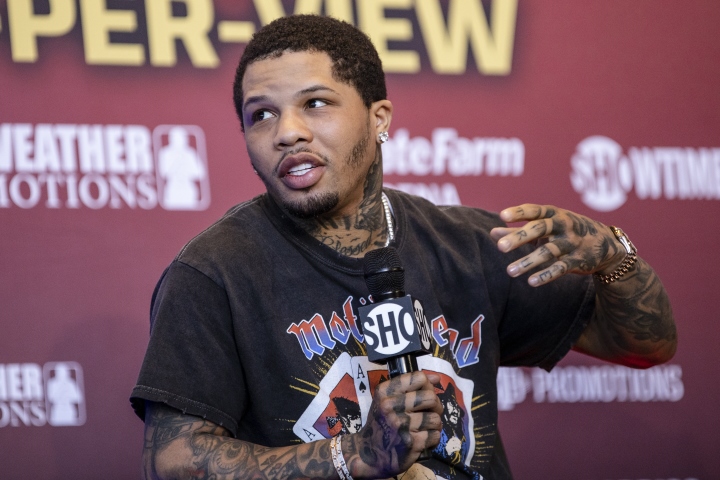 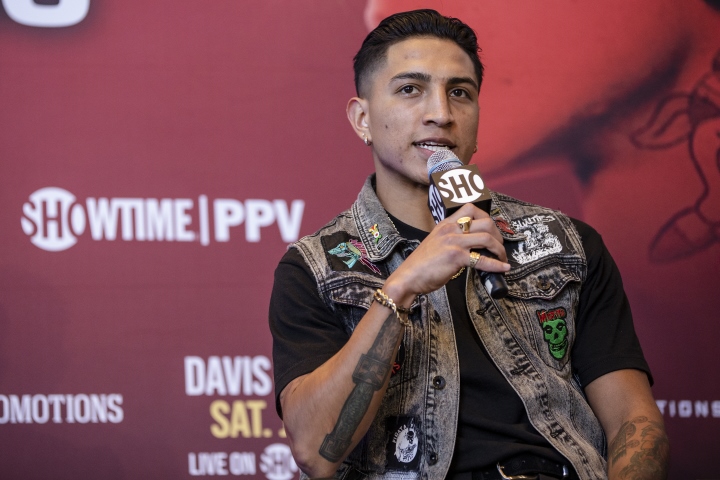 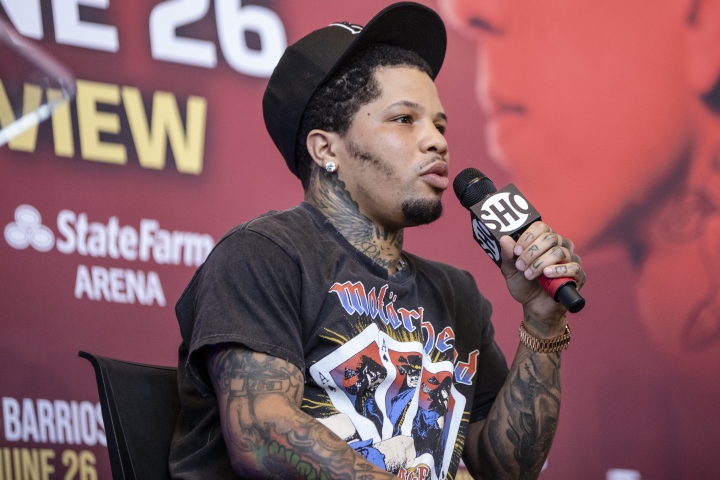 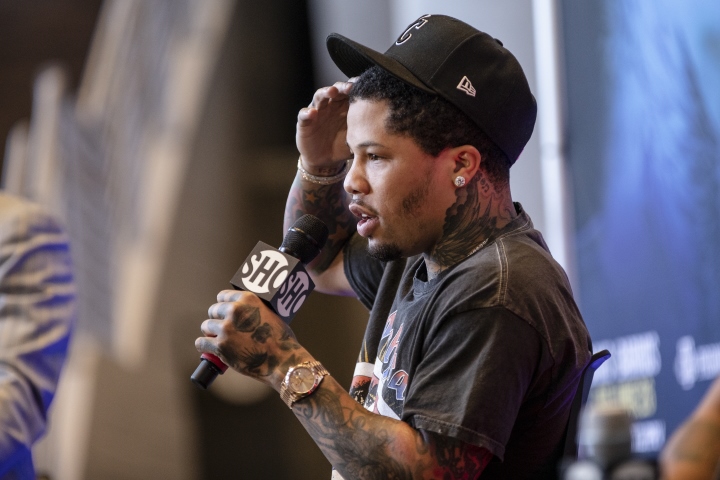 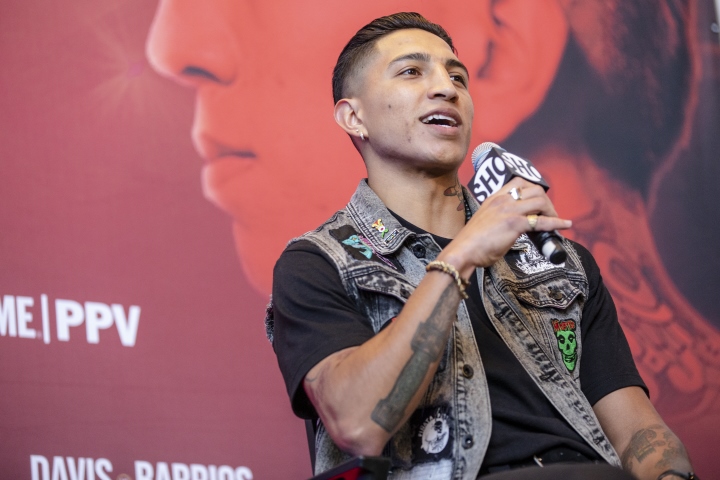 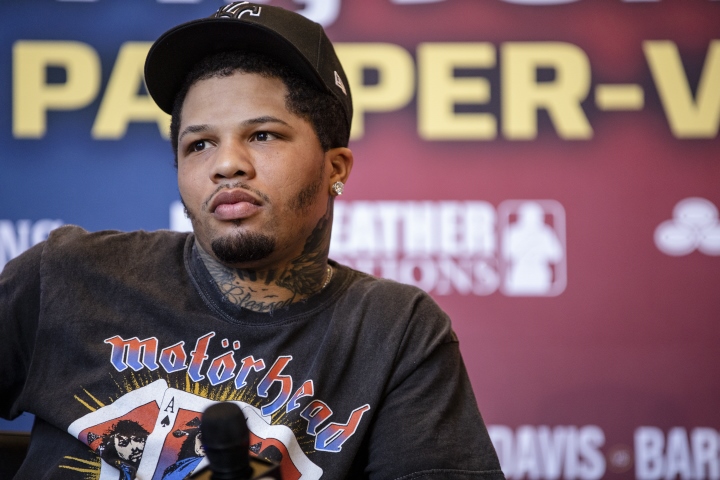