The boxing media gathered on Monday afternoon at The Conga Room at LA Live to formally announce that Gennady ‘GGG” Golovkin will fight the rest of his career on DAZN, the world’s largest sports streaming platform. DAZN Executive Chairman John Skipper and former unified middleweight champion discussed the six-fight global partnership between GGG promotions and DAZN that will see Gennady ‘GGG’ Golovkin fight twice a year on the platform for the next three years. DAZN broadcaster Chris Mannix moderated the conversation.

On how GGG has grown: “Youthful and exuberant back then, now more experienced, more stealth. He’s thinking more about the things he does. Great thing about him and he always has been is he’s very professional. He’s probably 10-12 pounds over his weight now, so when he comes into camp he’s not abusing his body, and we can focus on working on other things.”

Any erosion with GGG in the ring: “I can only gauge in the fight. There’s not anyone that has dominated him or in the gym. He’s fighting at his top level. I imagine there’s but until someone proves it to me in the ring I have to say no." 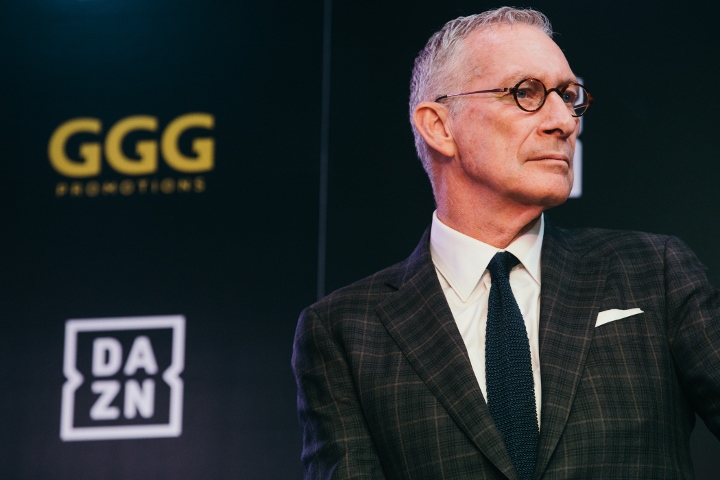 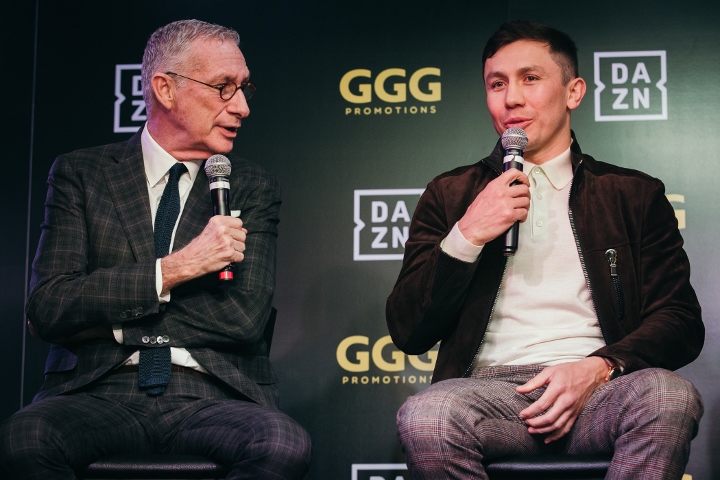 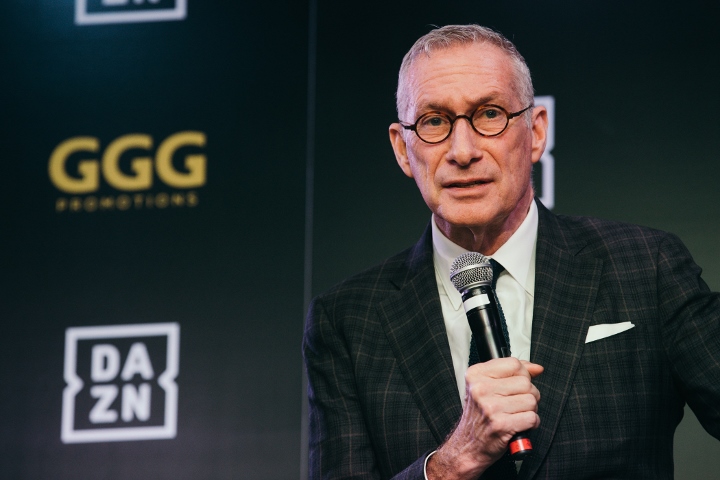 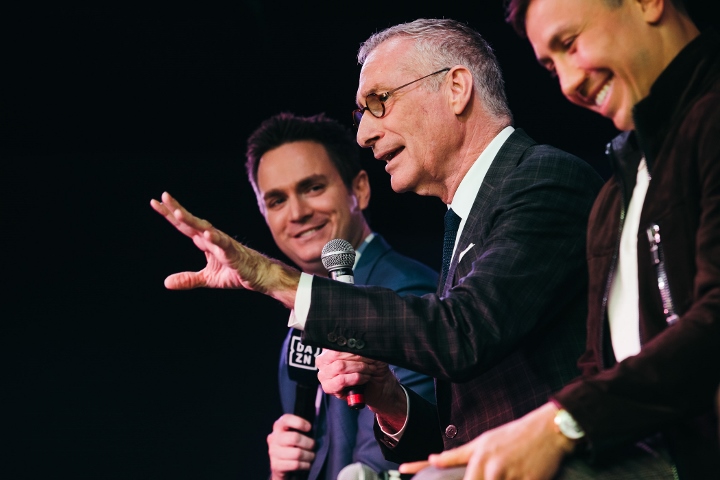 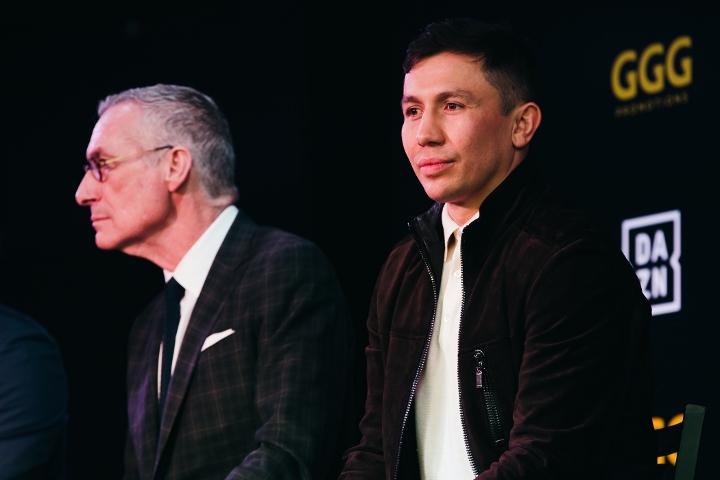 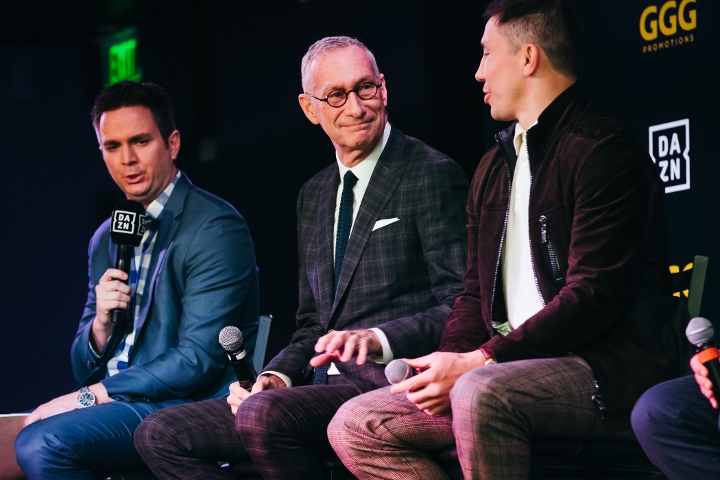 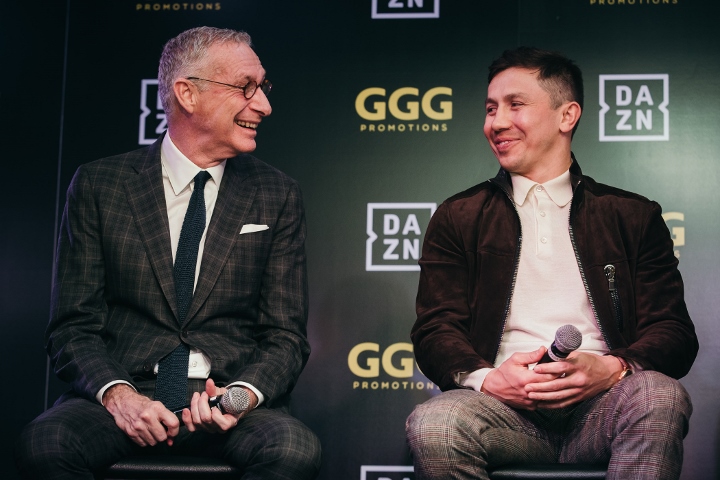 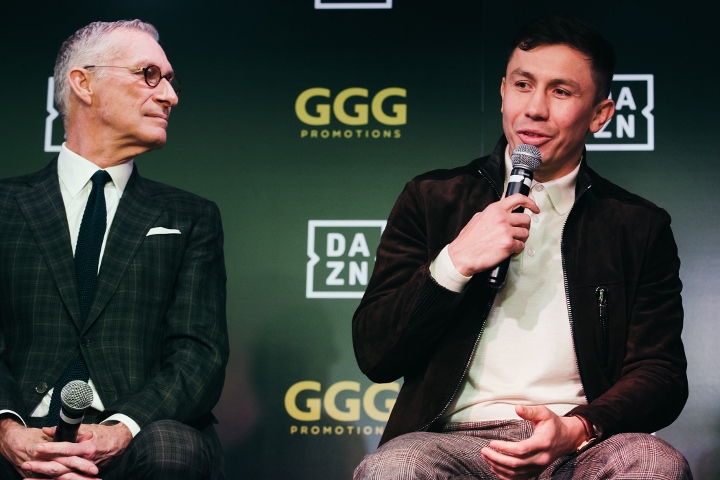 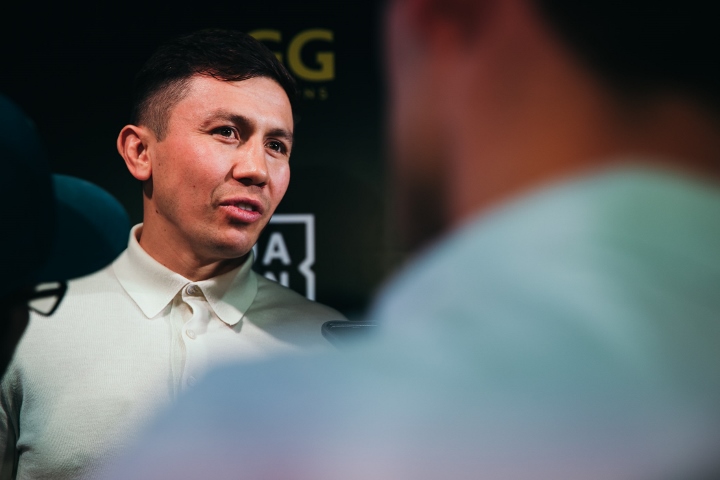 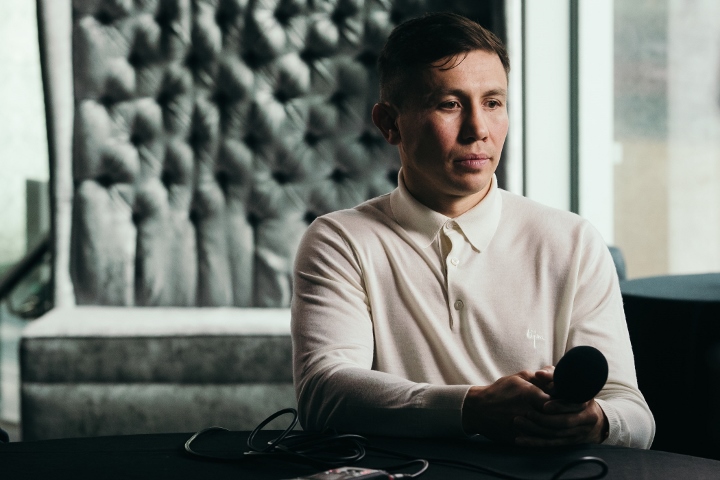 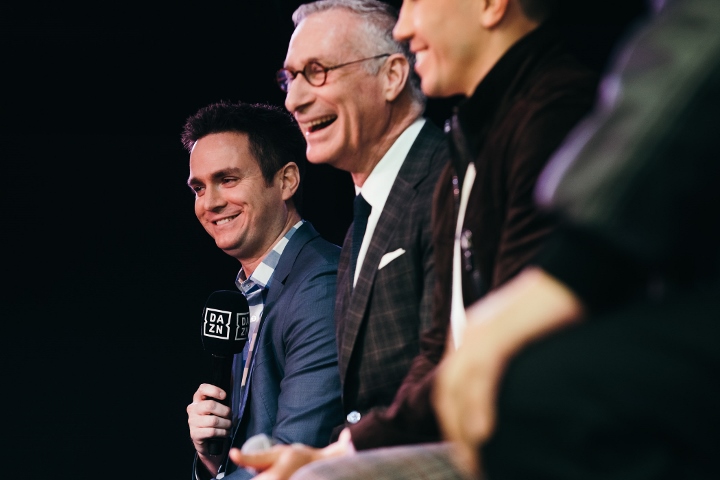 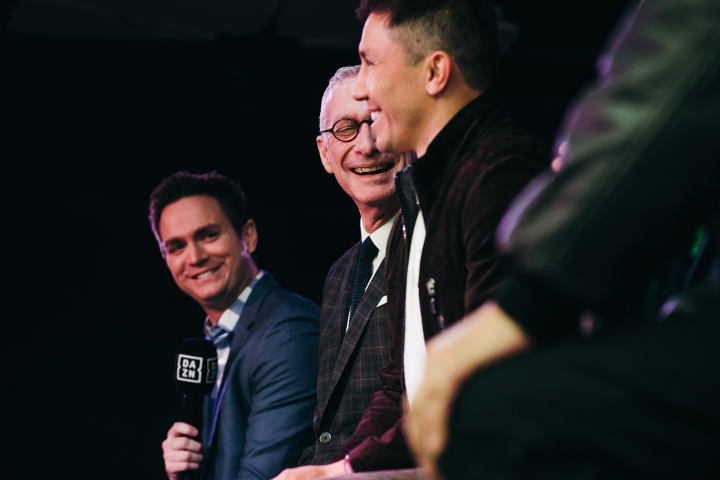 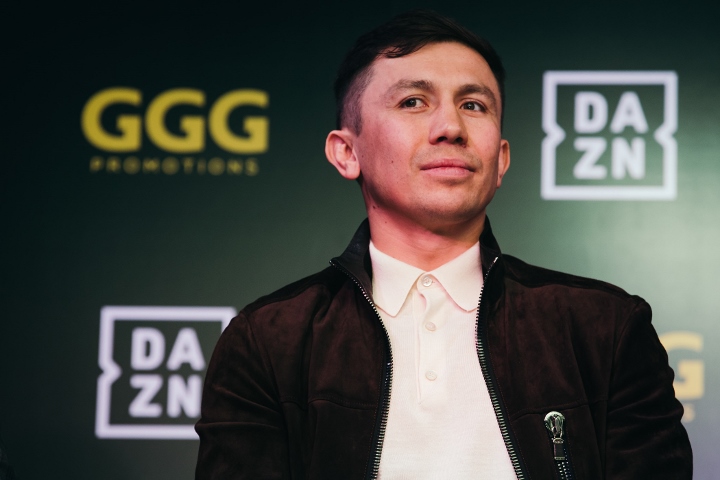 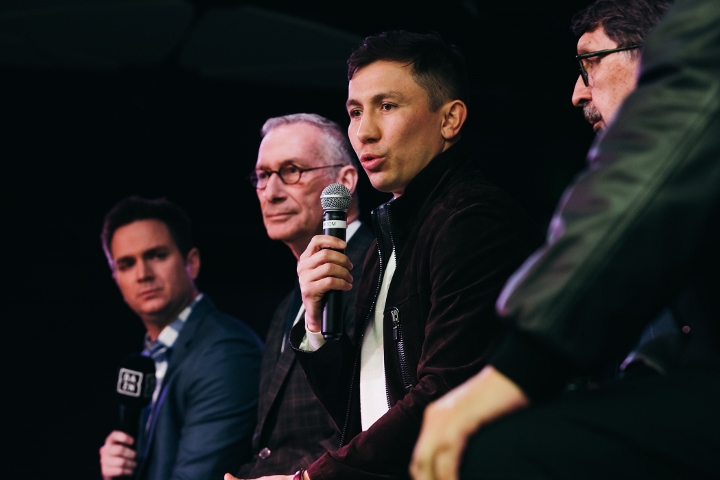 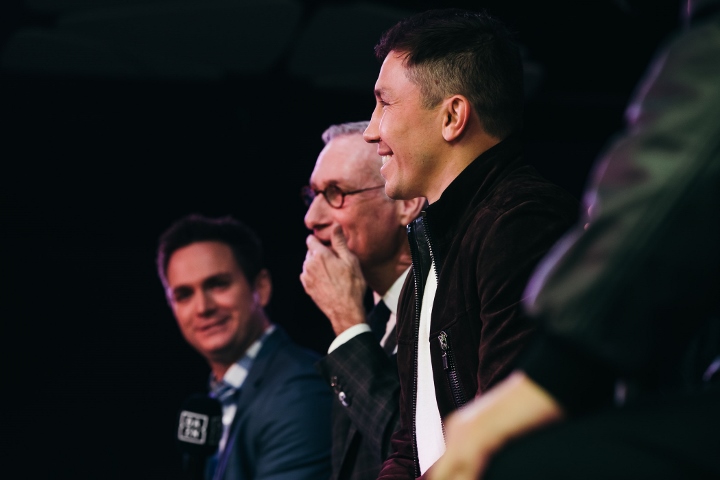 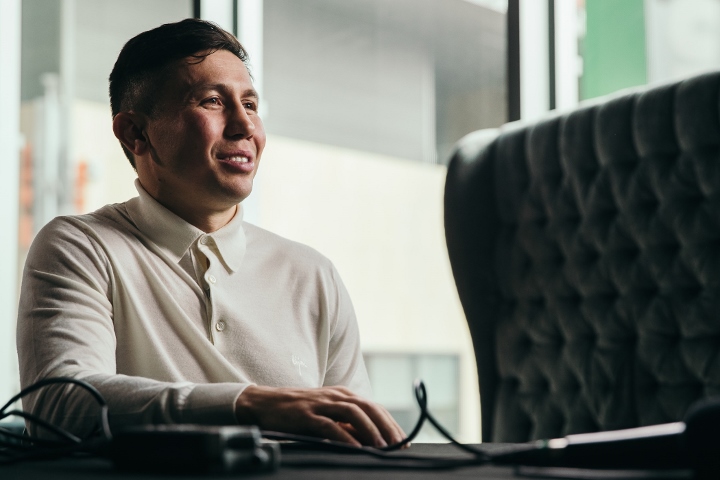 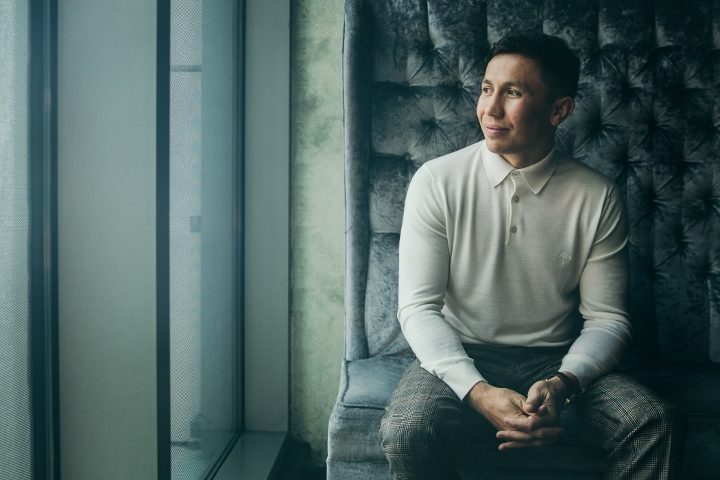 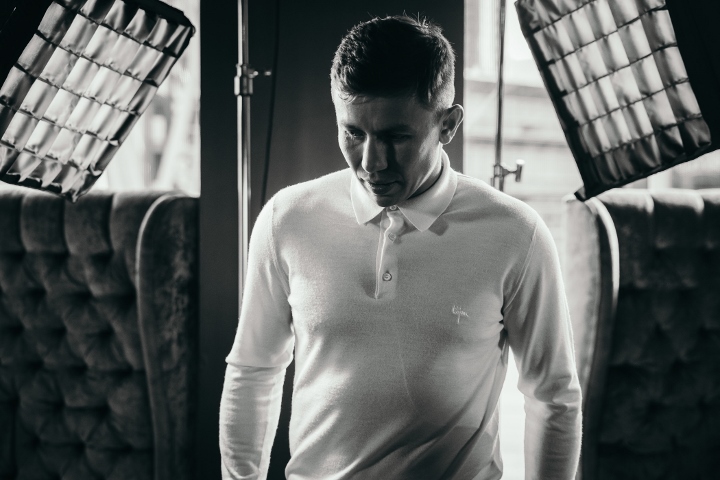 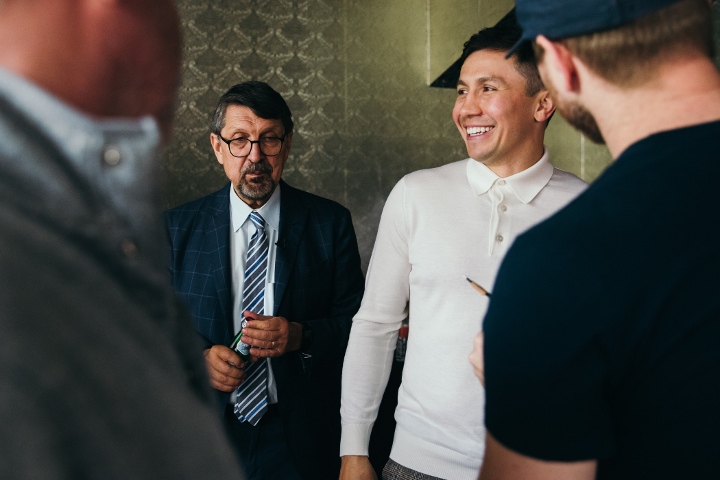 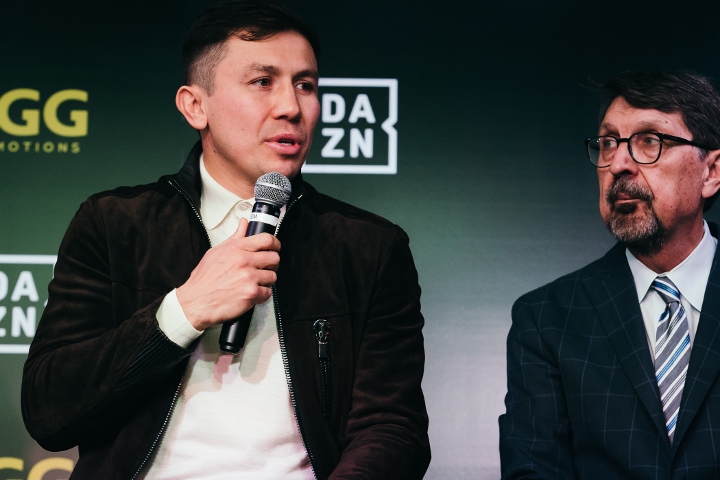 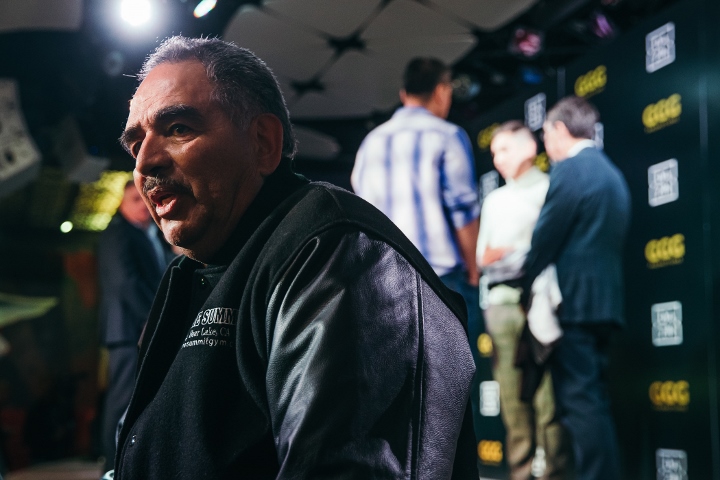 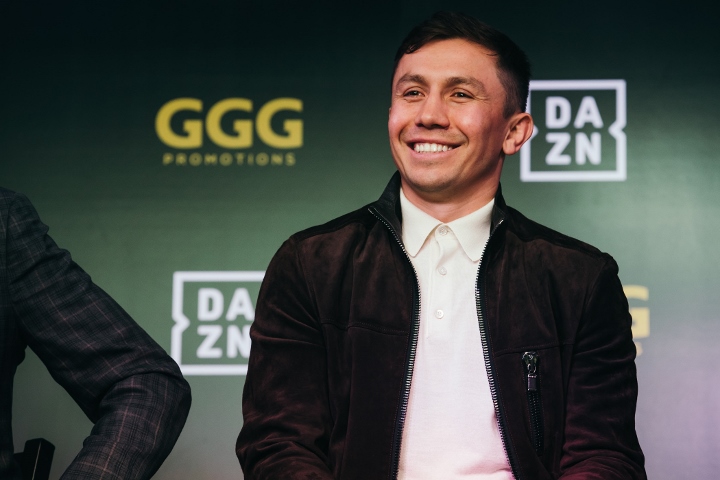 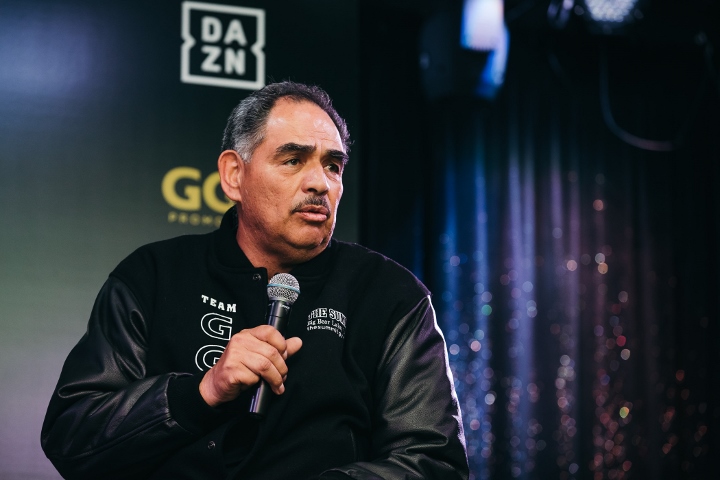 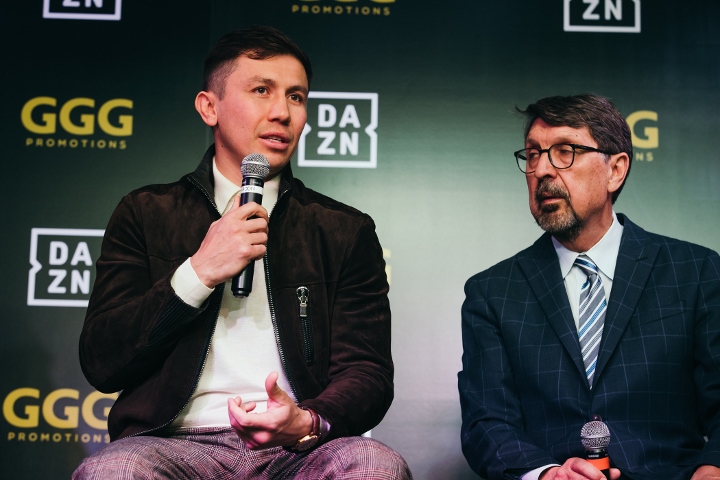