Russell controlled the first three rounds. In the fourth, Santiago was dropped hard. Russell tried to finish him off, but Santiago was using every veteran move available to survive the round. 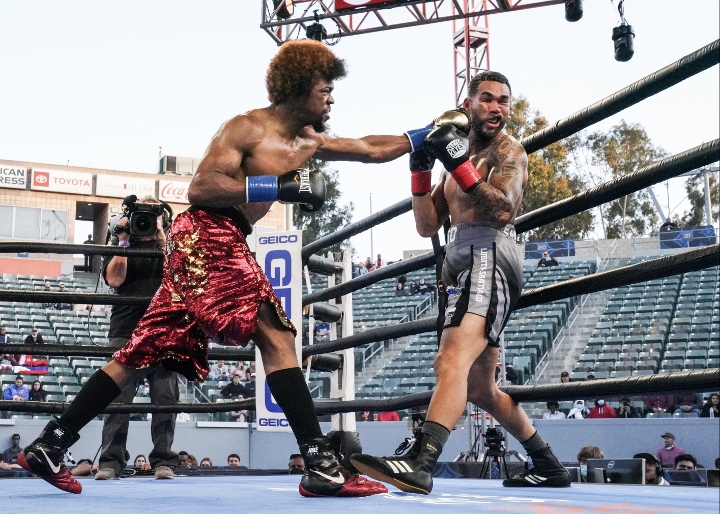 In the fifth, Santiago was cut above the left eye. During the sixth, Russell was unloading on Santiago and battering him with big shots. Santiago was on unsteady legs as he continued to take punishment. 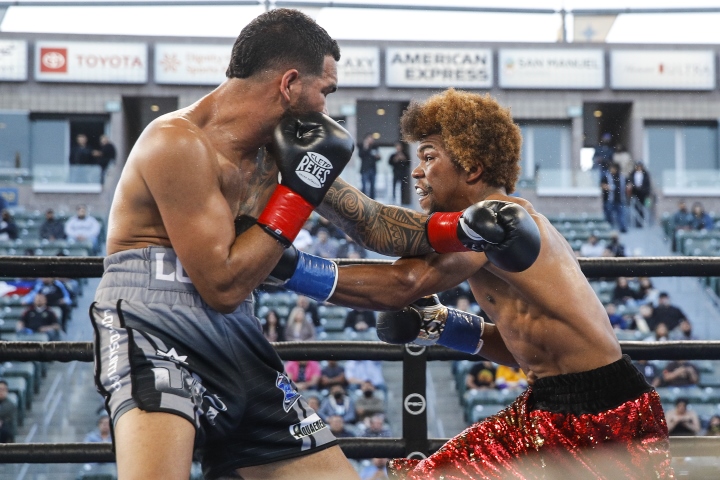 At the end of the sixth round, Santiago's corner had seen enough and decided to stop the fight. 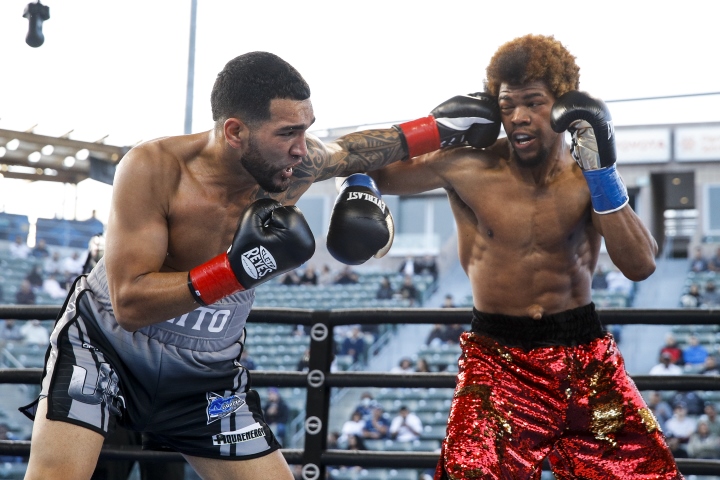 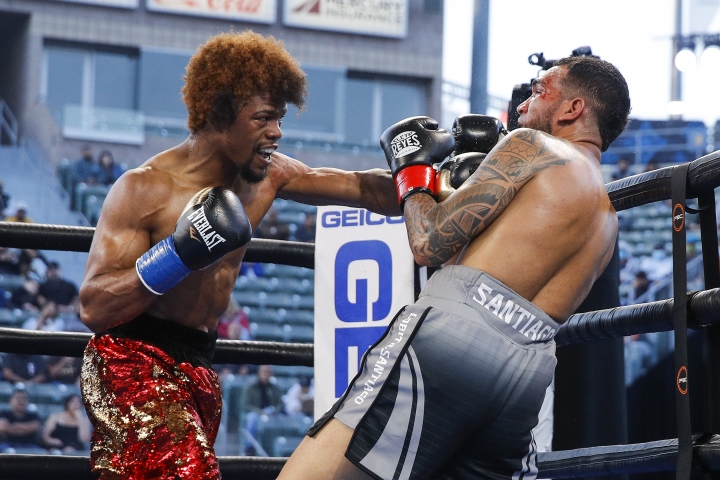 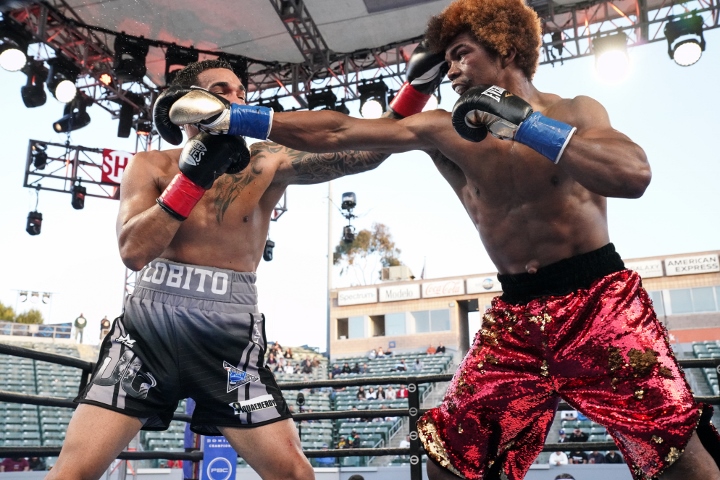 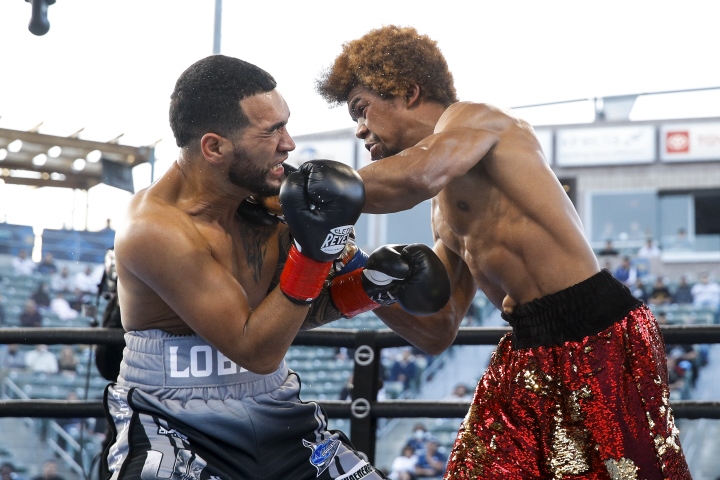 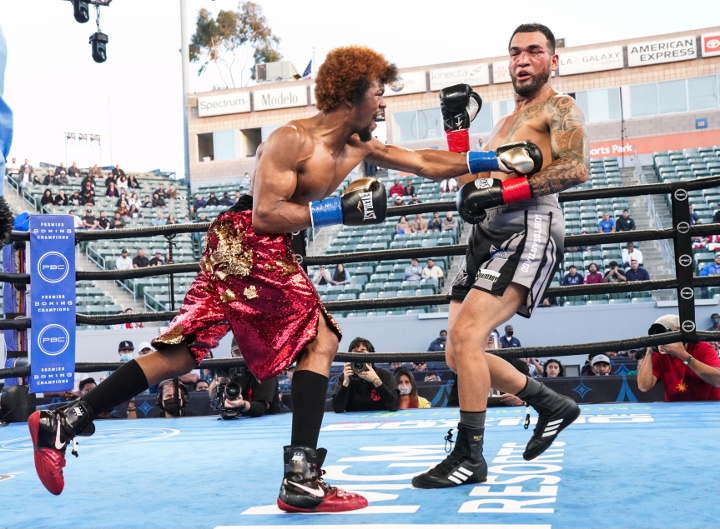 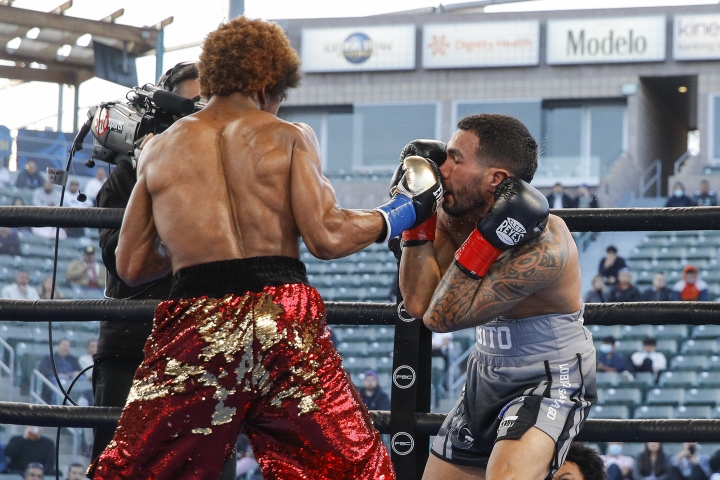 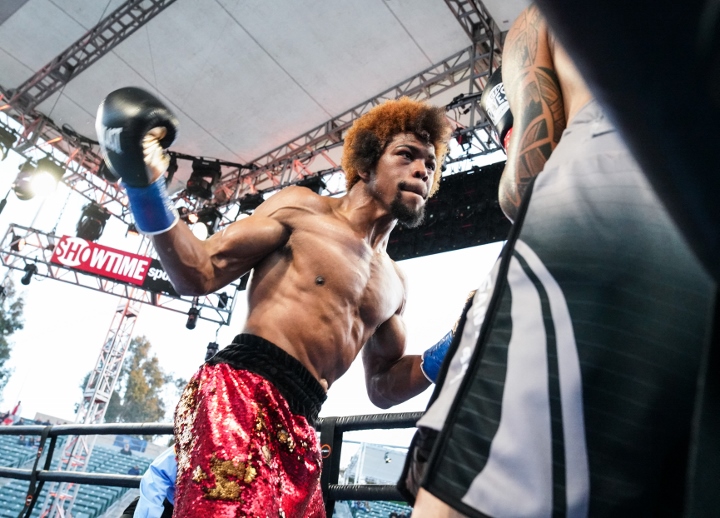 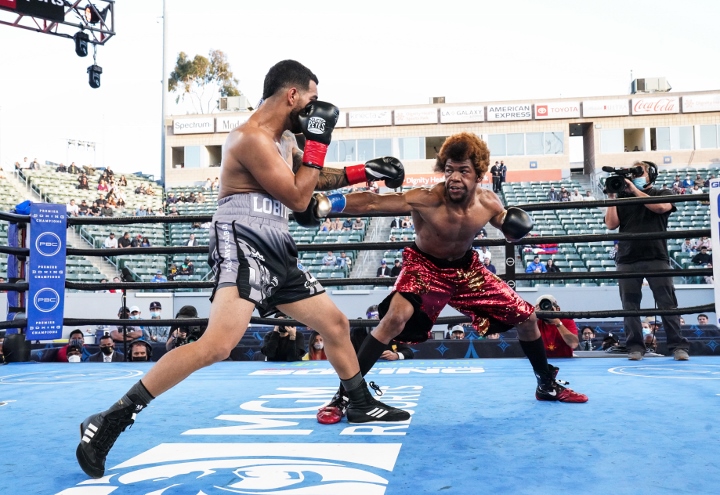 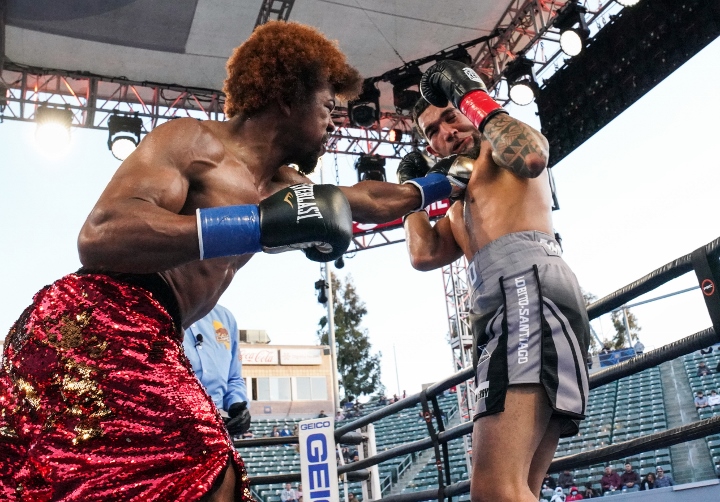 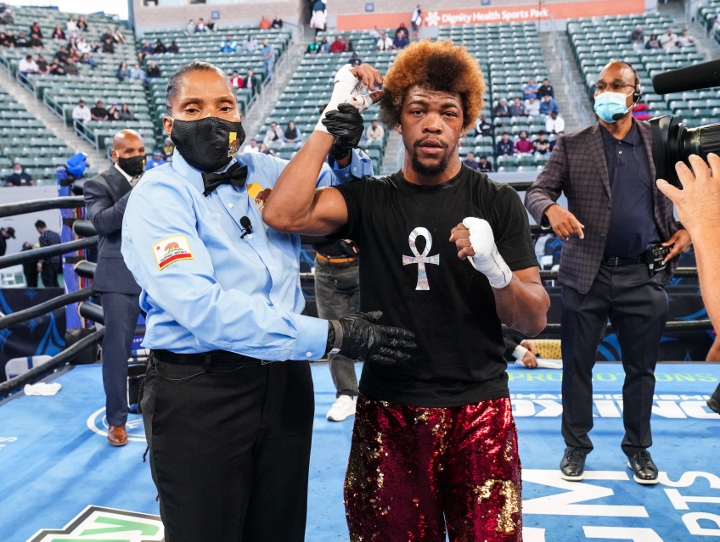 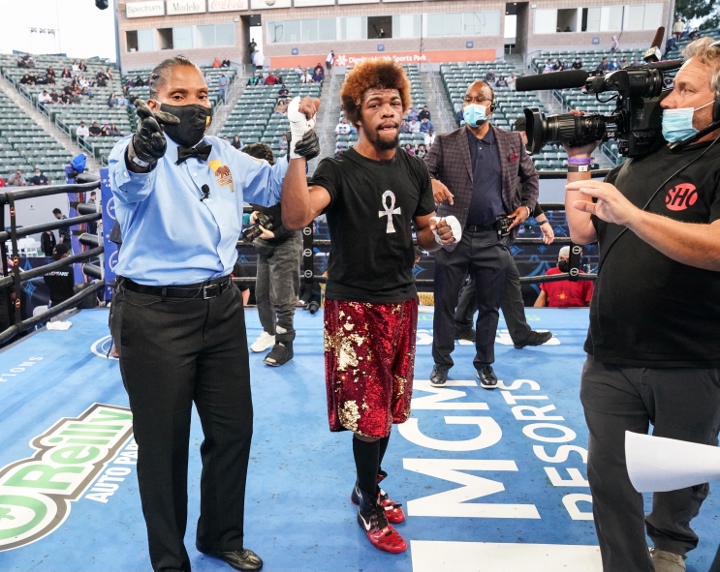 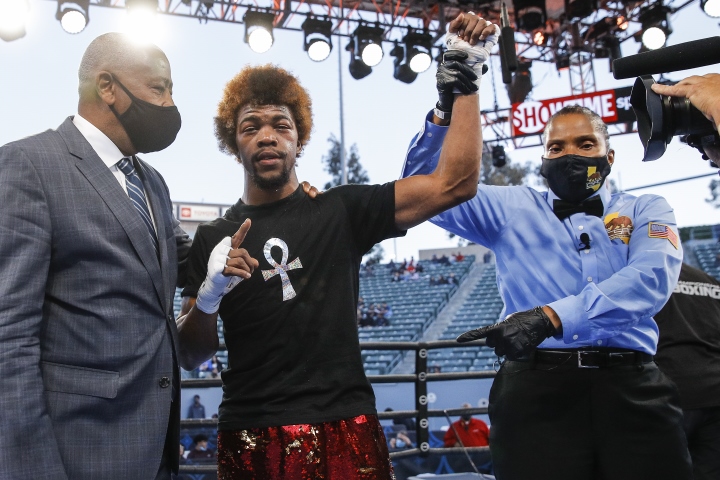