The event featured rising super welterweight star Sebastian “The Towering Inferno” Fundora and fellow unbeaten Sergio Garcia, who compete in a WBC Super Welterweight Title Eliminator that serves as the co-main event, middleweight contenders Sergiy Derevyanchenko and Carlos Adames, who meet in a 10-round WBC Middleweight Title Eliminator, and featherweight contenders Eduardo Ramirez and Miguel Marriaga, who square-off in a 10-round attraction that opens the pay-per-view telecast. 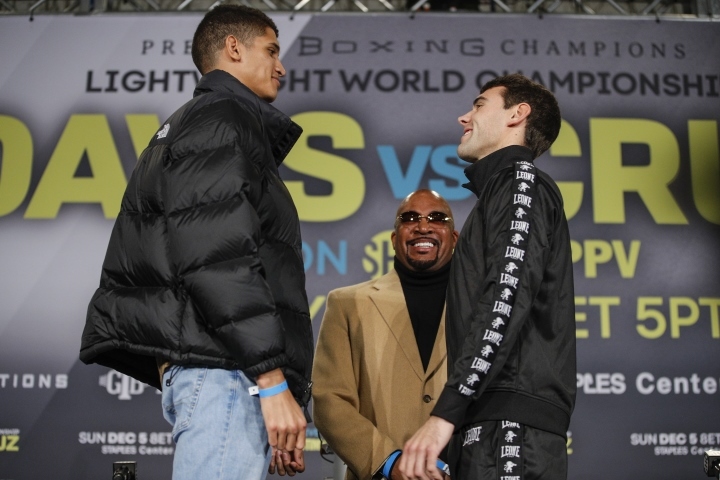 Tickets for the event, which is promoted by Mayweather Promotions, GTD Promotions and TGB Promotions, are on sale now and can be purchased at AXS.com. 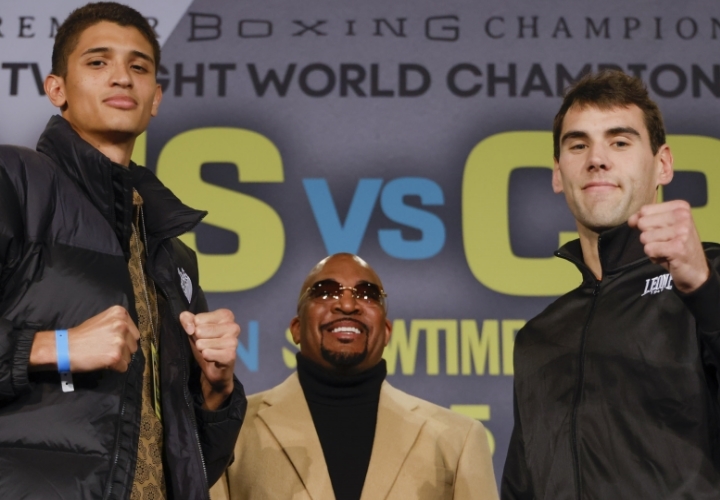 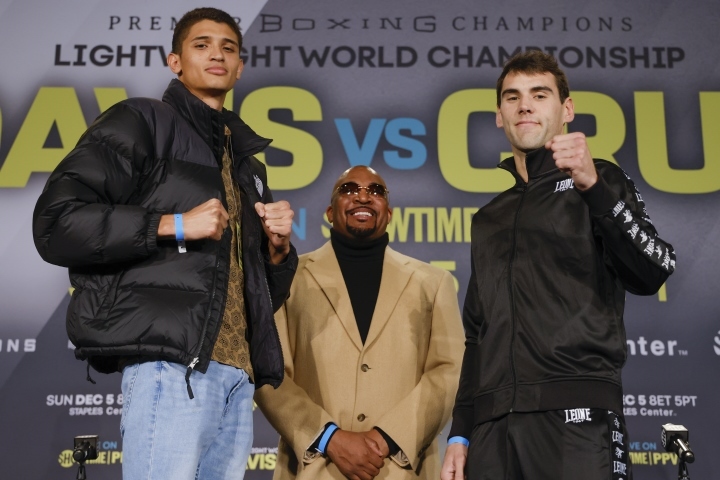 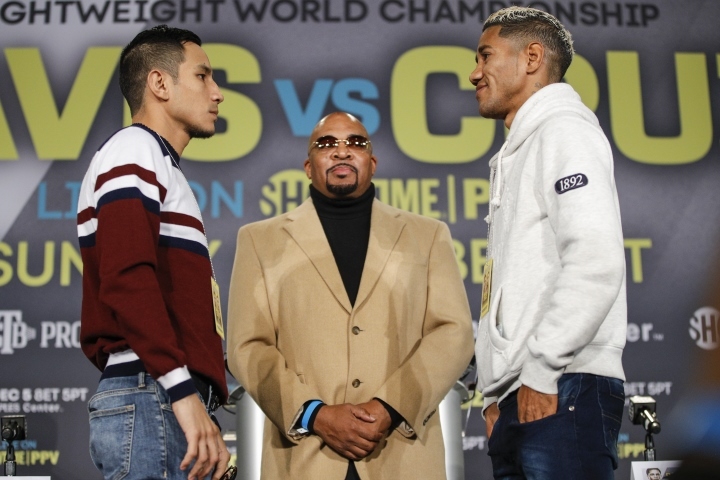 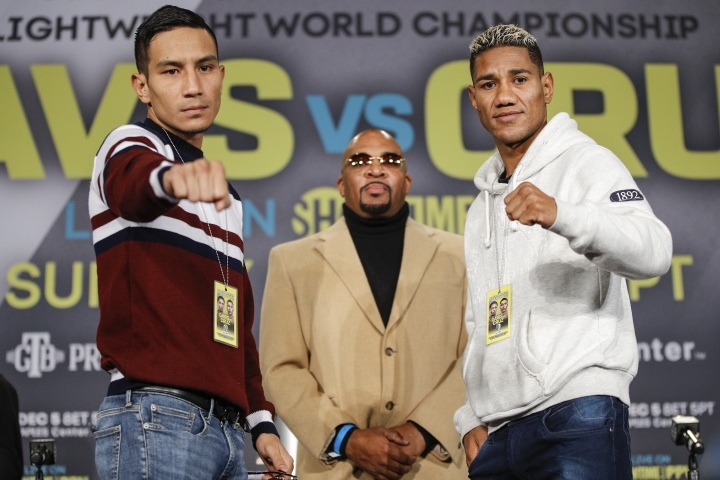 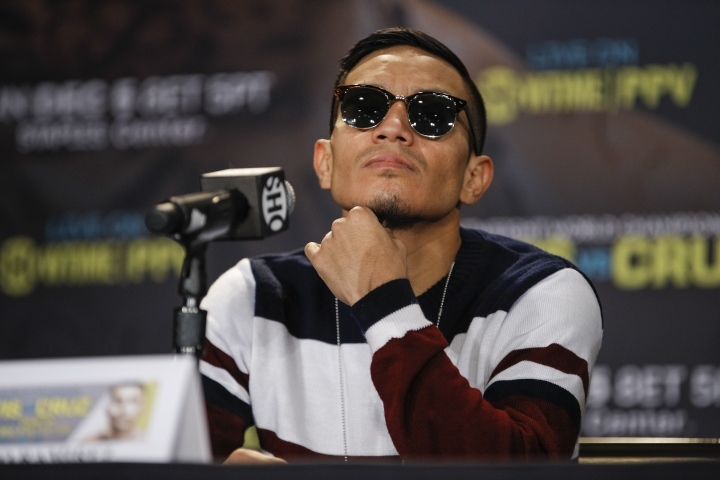 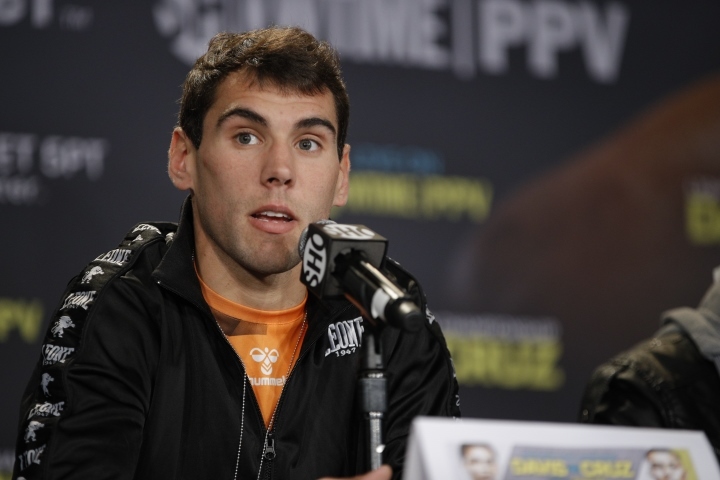 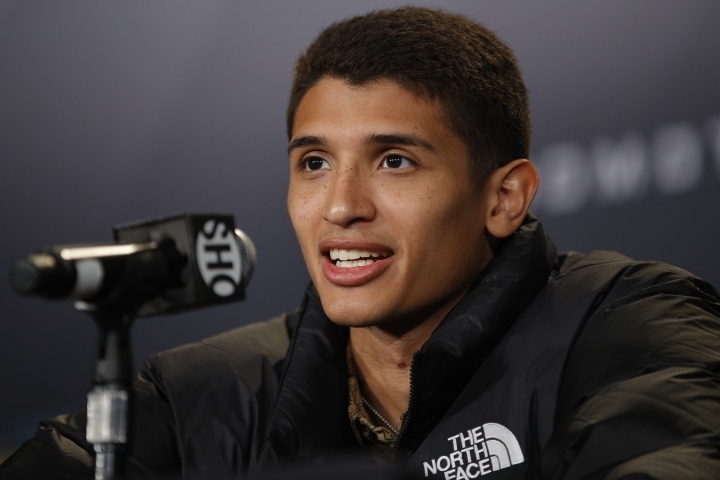 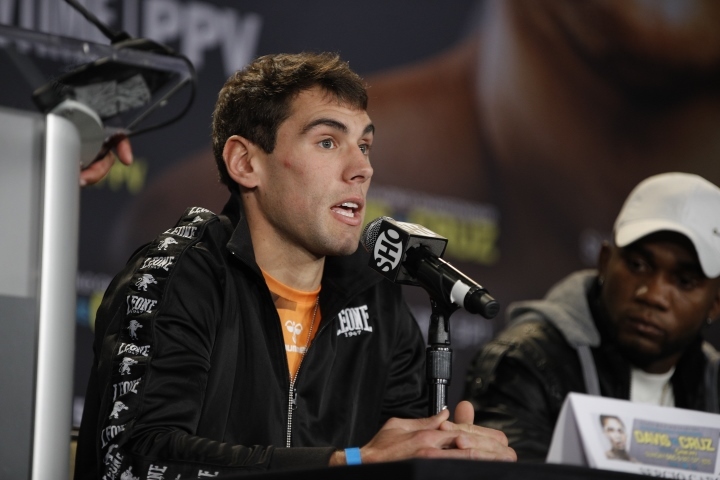 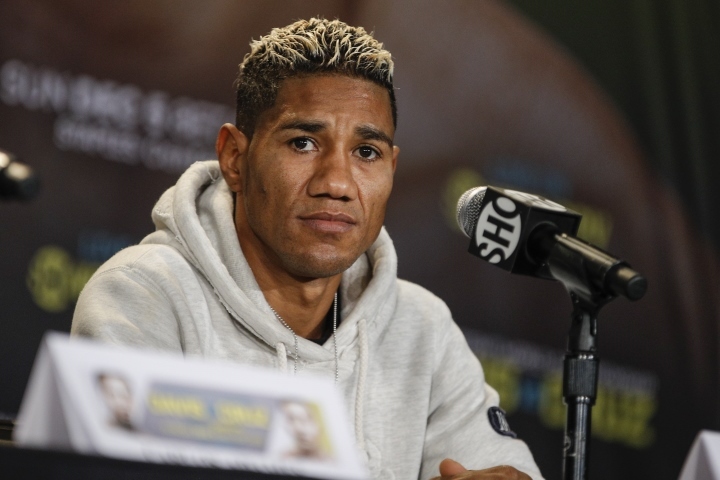 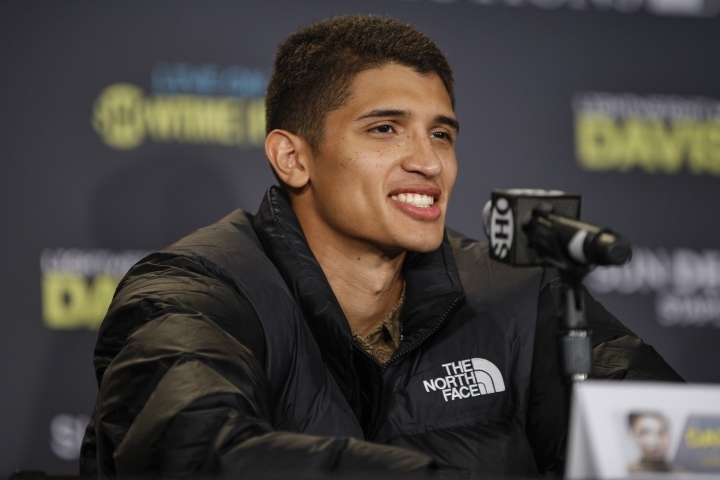 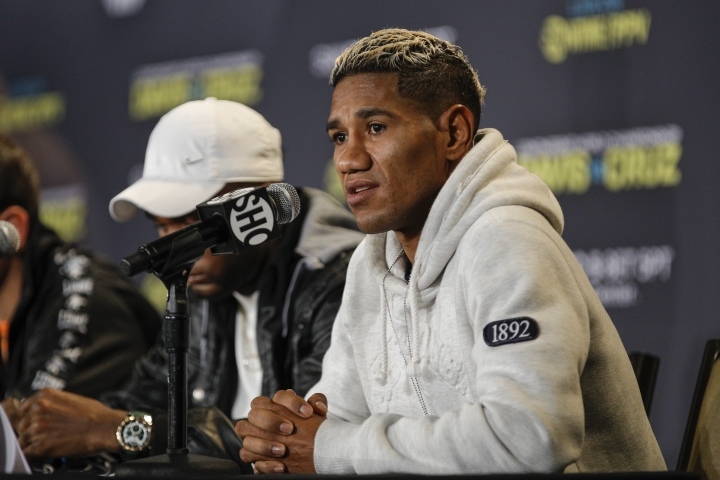 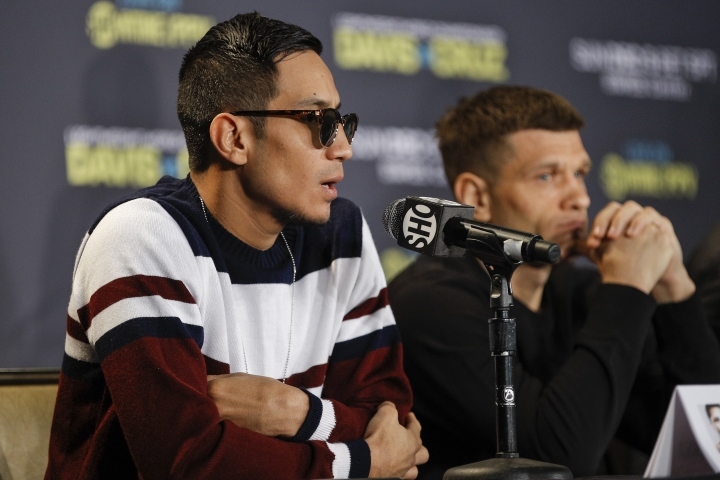