Live on Sky Sports from the Metro Arena in Newcastle, Patera won with scores of 116-112 on two of the judges scorecards in his favour, with the third judge scoring the contest 116-112 in Ritson’s favour.

Ritson began the contest on the front foot, winning the first four rounds comfortably as he continued to walk his opponent down.

Round five was the visitors best round as he dominated Ritson with terrific work to head and body. 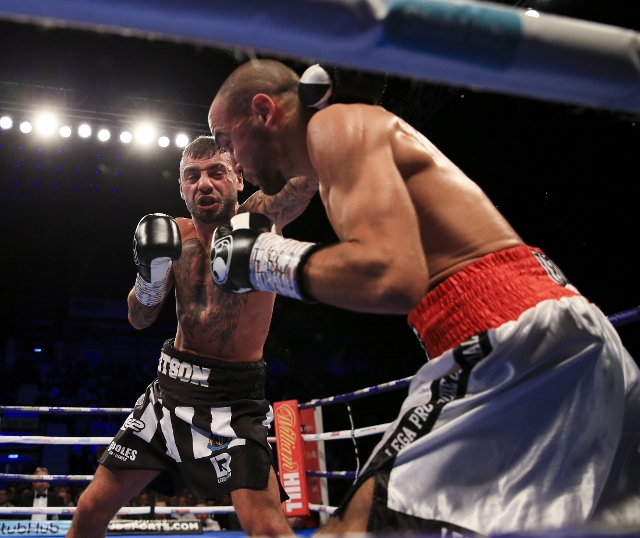 Despite looking like the contest would be one sided early on, Patera continued his good work in the seventh as he landed the more flashy combinations.

The local man couldn’t seem to find his range going into the championship rounds, with Patera growing in confidence as the bout when on. 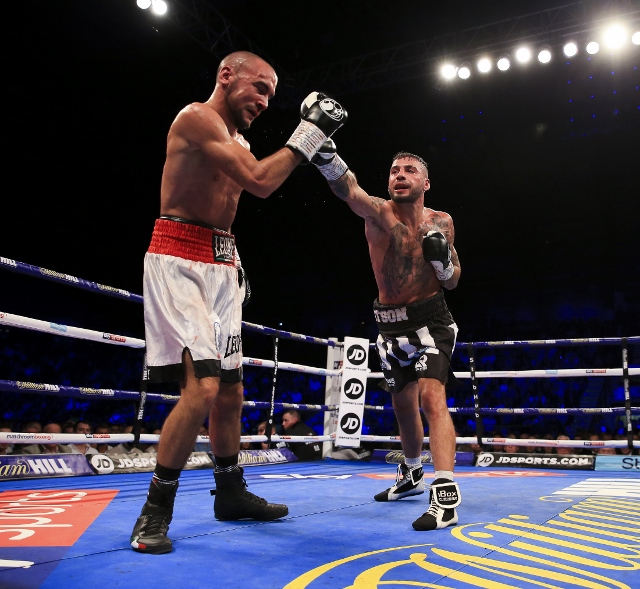 Going into round nine Ritson looked like he had ran out of gas whilst Patera was getting stronger.

Just when the fight looked like it was running away from the Brit, he came out with intent to win the ninth and set up a grandstand finish although it proved to be not enough. 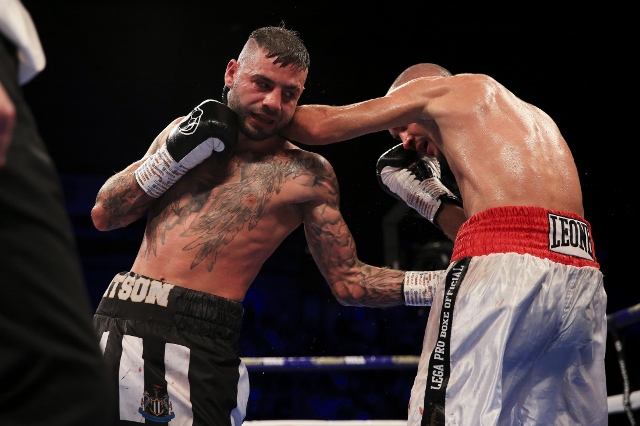 Swelling appeared on the left side on Ritson’s jaw and seemed to be causing him problems. Despite still be active with his work, the spite that Ritson usually carries in his shots seemed to have faded.

The fight unexpectedly entered the final round still in the balance, and Patera once again finished the stronger and did enough to take the title home with him

His team rightly celebrated whilst the home team looked despondent in the corner, telling the story of the fight. 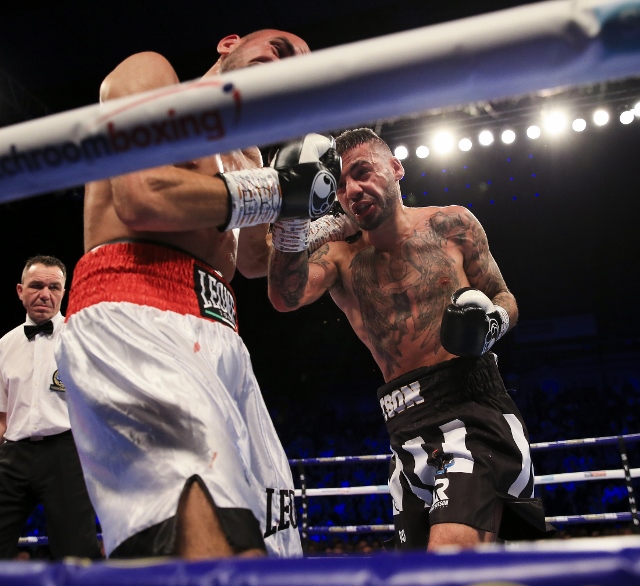 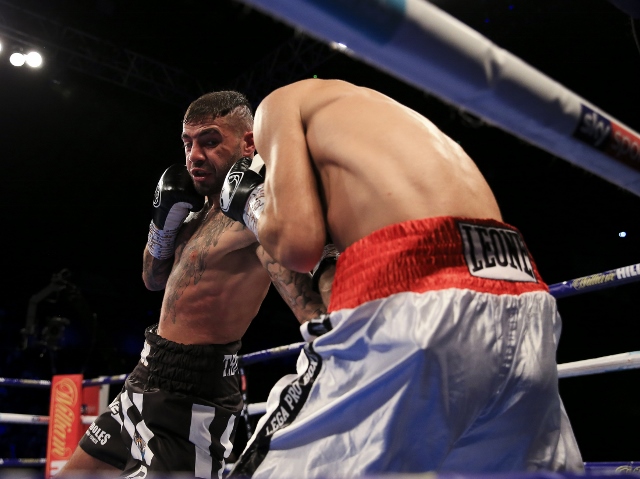 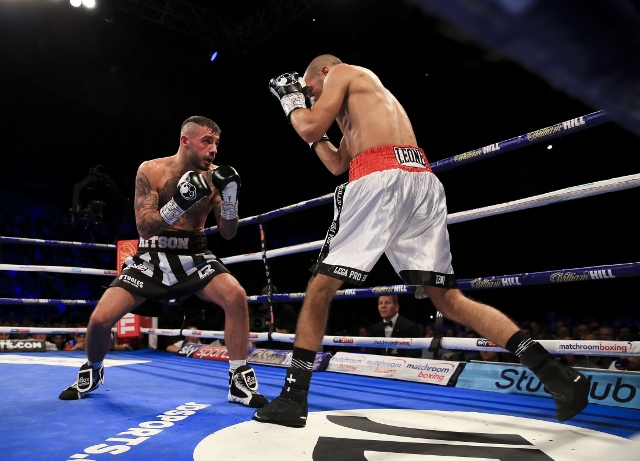 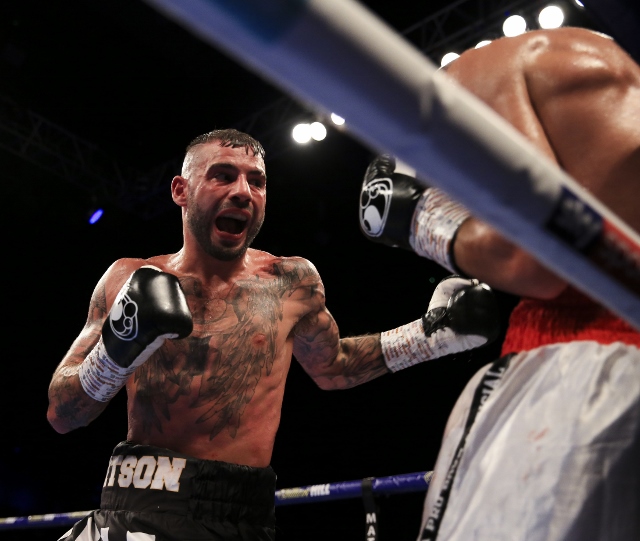 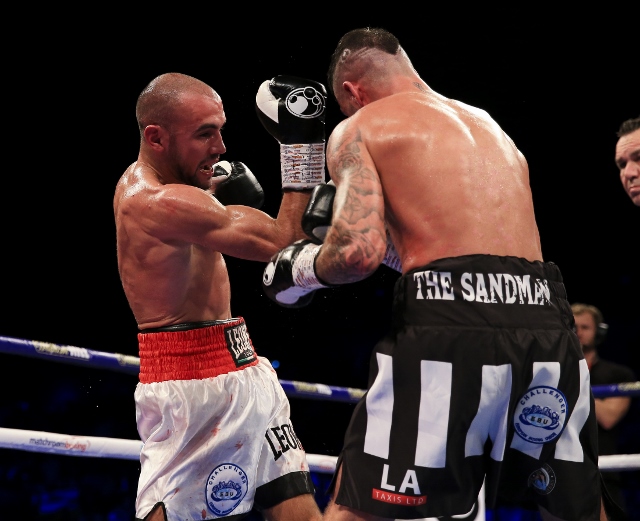 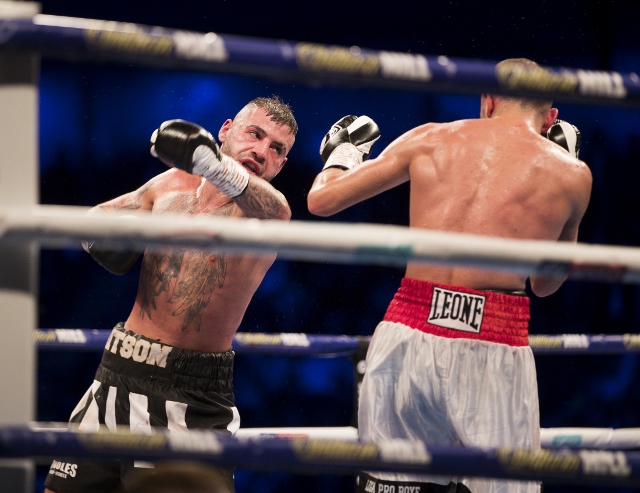 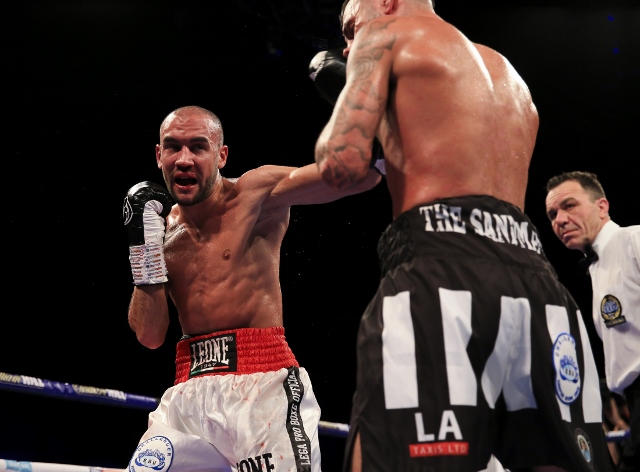 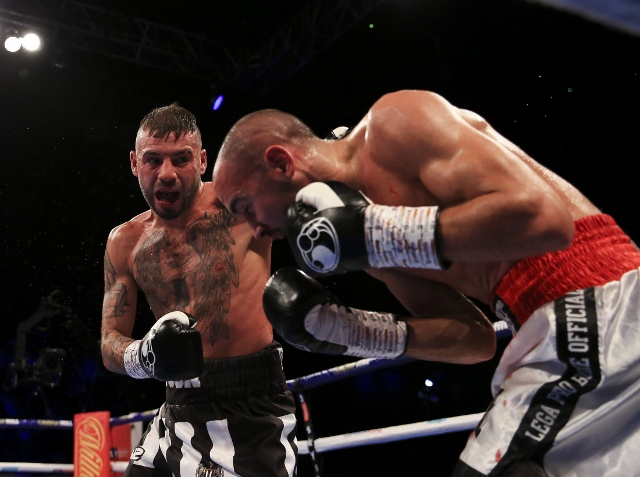 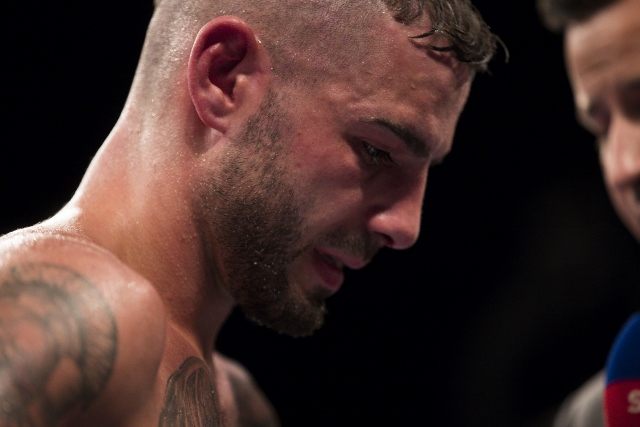 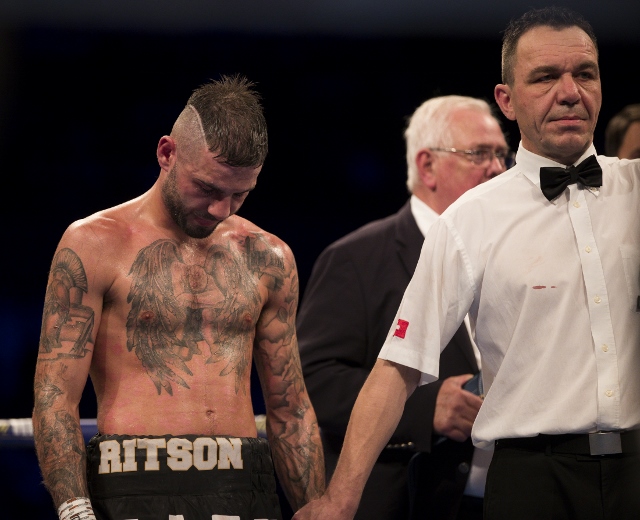 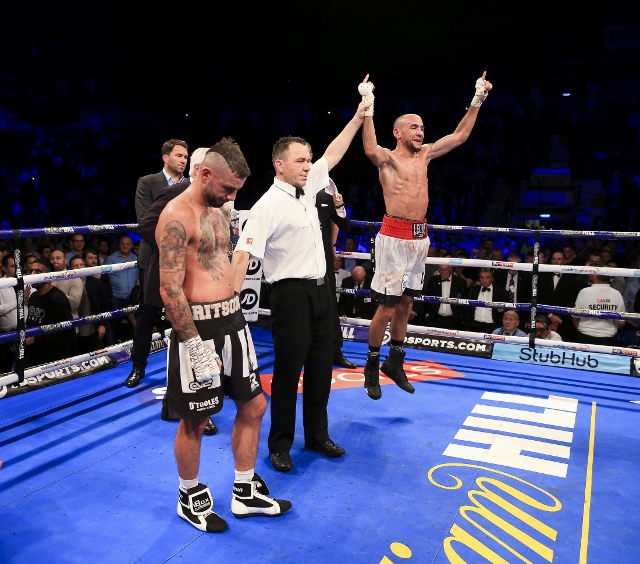 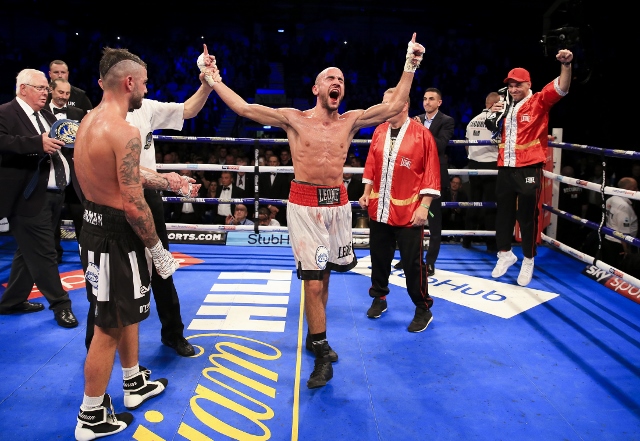 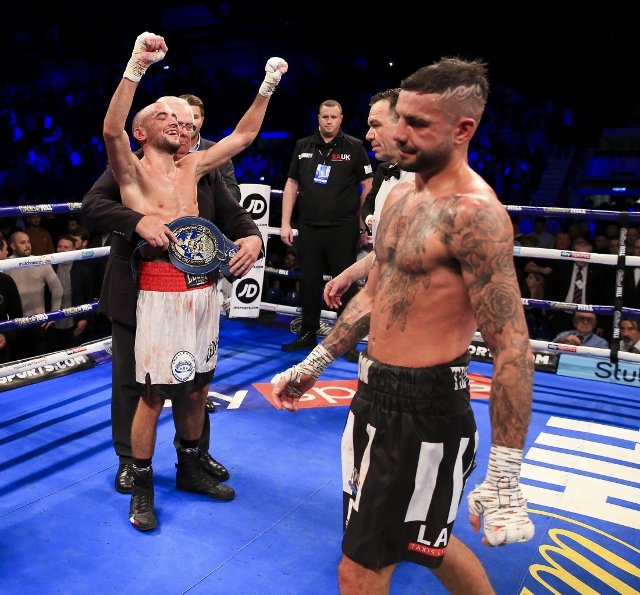 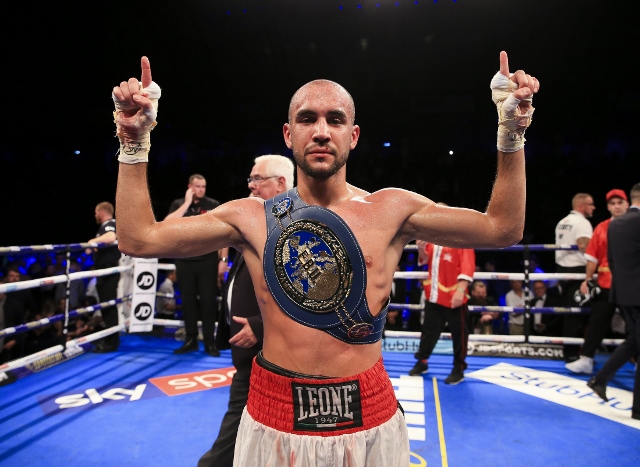